Trolls 'Zoombombed' TikTok's Pride event with racist and homophobic slurs, shutting down the day-long event only minutes after it started 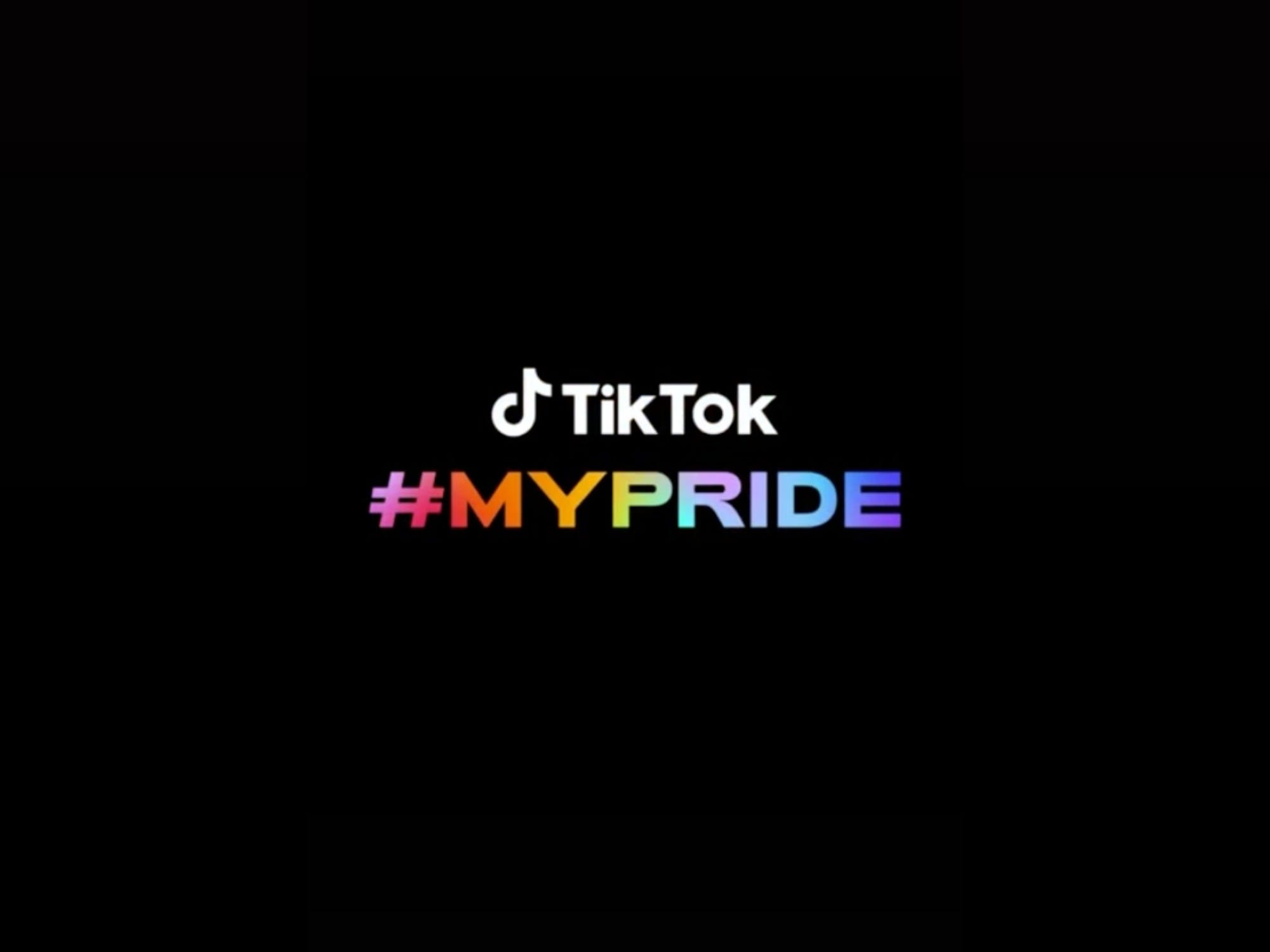 A virtual event hosted by the short-form video company TikTok was forced to shut down on Thursday just five minutes after it had started after trolls inundated the Zoom call with homophobic and racist slurs.

The company had planned Thursday to host a day-long event for Pride Month to bring together queer creators on its platform for panels, collaborations, and conversations with company employees. But as soon as the event kicked off, so-called Zoombombers who obtained a link to the video call filled the text chat and audio with offensive language directed at Black people and queer individuals, attendees told Business Insider.

TikTok later announced on Twitter on Thursday that it had cancelled the remainder of the event, and apologised for “some bad actors” disrupting the event with “extremely hurtful, harmful comments.” For more than two hours after the Zoom call abruptly ended, creators say they were left in the dark about what had happened or what the plan was for the remainder the Pride events.

In a transcript of the Zoom call’s text chat sent to Business Insider, trolls almost immediately flooded the chat with messages about “Straight Pride,” Donald Trump, and Chick-fil-A, the food chain that donated millions of dollars to anti-LGBTQ organisations. Some Zoombombers, with usernames like “GayNotOkay,” repeatedly posted slurs for Black people and queer individuals in the chat.

The organisers of the call disabled the text chat as the event was starting, attendees said. Then, as Vanessa Pappas, TikTok’s US general manager, attempted to share her screen to introduce the event, the trolls took control of the call and blasted an incredibly loud, distorted audio clip that contained racial slurs. TikTok ended the event moments later, just minutes after it began.

Several LGBTQ creators told Business Insider that while they were shocked by the behaviour of the trolls, they were disappointed that TikTok failed to adequately secure the call and take precautionary measures for Zoom, a platform that has come under fire for its handling of privacy and security issues. Some in attendance told Business Insider that they were losing confidence in TikTok’s commitment to the LGBTQ community, and were reminded of TikTok’s past actions of suppressing videos that featured LGBTQ content.

TikTok creator @ikisspuppy, who has 77,000 followers on the platform, wrote in a message to Business Insider. “I was never confident in tiktok’s idea of ‘support’ in the first place. it’s actually quite obvious they don’t care. They shadowban LGBTQ+ content, creators, and have miraculously done this” – referring to the #MyPride event – “because they have faced severe backlash. whatever ‘support’ they speak of is an effect of them being caught.”

While it’s not entirely clear what happened at the Pride event, some attendees said on Twitter that they discovered a TikTok user who had shared a link to the Zoom call with their followers and encouraged them to troll the event. That account has since been suspended.

Zoom first widely addressed “Zoombombing” in March, as the coronavirus pandemic moved social and professional interaction remote. Trolls started to take over Zoom calls en masse, disrupting student classes, church services, Alcoholics Anonymous meetings, and more. The issue became so prevalent that the FBI sent out a warning to users to password-protect their meetings. Zoom faced criticism for its lack of security, and was pressured to tighten its privacy settings. However, incidents of Zoombombing are still reported, especially in video chats catering to marginalised groups.

TikTok sent a letter to LGBTQ creators on Thursday apologizing for the harmful content. The letter, viewed by Business Insider, said that TikTok was “exploring other ways” to share content planned for the #MyPride event.

In late 2019, TikTok admitted that it had used a set of policies to suppress content created by users they dubbed “vulnerable to bullying,” including fat, disabled, and queer people. TikTok has said that those policies are no longer in use.