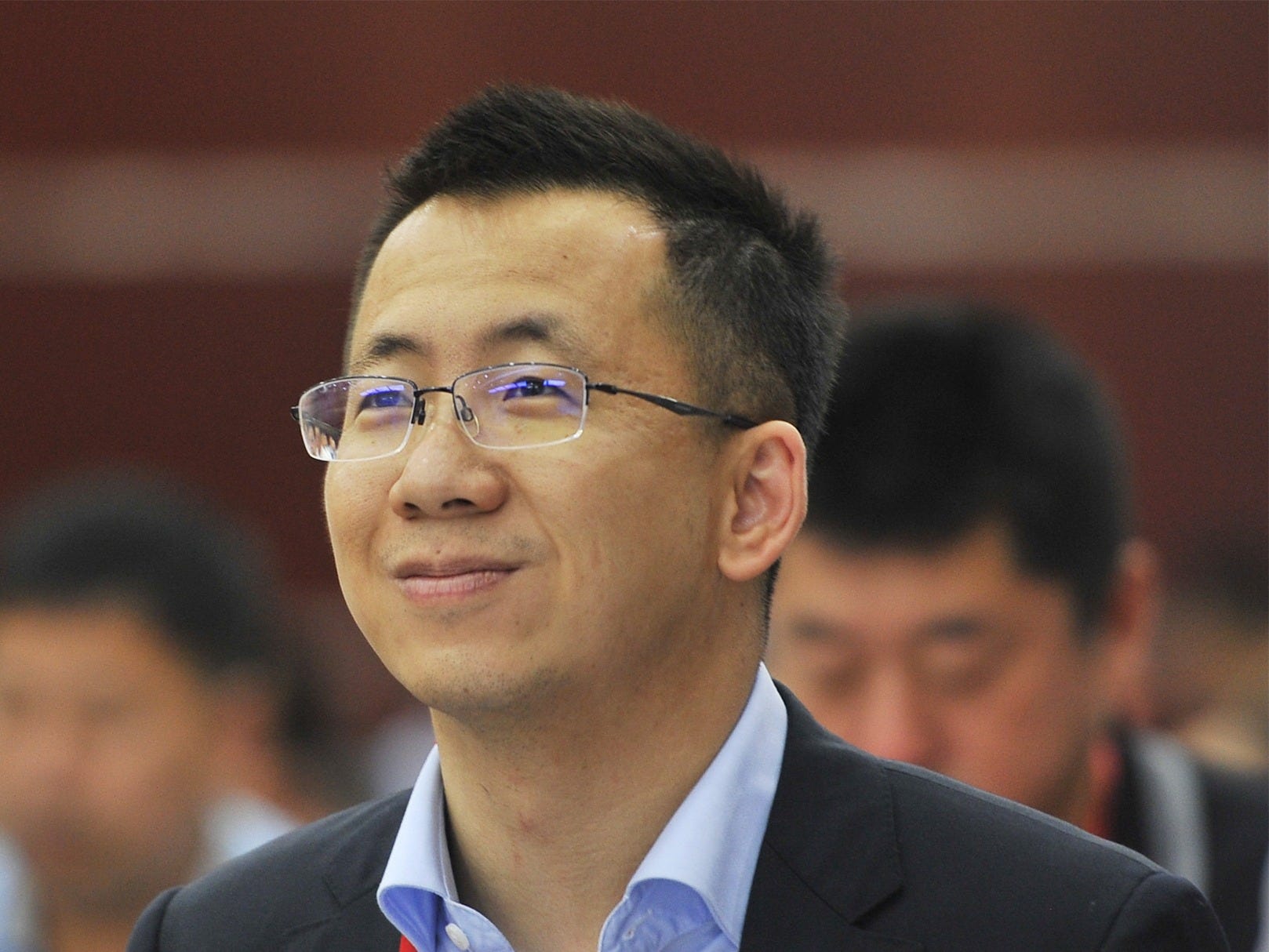 Microsoft could reportedly pay an estimated $US10 billion to $US30 billion to acquire TikTok’s US operations from its Chinese parent company, CNBC reports.

ByteDance is holding discussions with Microsoft and other US tech companies as it scrambles to find a buyer of its operations in the US. ByteDance has to hammer out a deal to sell its US operations by September 15. If they don’t meet that deadline, President Donald Trump says he’ll instate a nationwide ban on the viral video-sharing app.

Microsoft has emerged as the frontrunner in TikTok discussions since news broke Friday that Trump was weighing an executive order for ByteDance to “divest” TikTok’s US operations. Microsoft confirmed over the weekend that it was looking at acquiring TikTok’s operations in the US, Canada, New Zealand, and Australia.

Reports have recently valued TikTok as a whole between $US30 billion and $US50 billion. Although the US is one of TikTok’s biggest markets, users in the four countries Microsoft has named only made up 10.3% of TikTok downloads in the last 30 days, according to data provided to Business Insider by app analytics firm Sensor Tower.

CNBC also reported that Microsoft and ByteDance are looking at finishing up its acquisition talks within the next three weeks, well before the September 15 deadline Trump set. If the deal goes through, Microsoft reportedly has already agreed with the US government to migrate over all of TikTok’s engineering and backend code – the majority of which is based at ByteDance’s China headquarters – within one year, according to CNBC.

Microsoft said that as part of the deal, the company is considering inviting other American investors to acquire minority stakes in its portion of the TikTok business.

Microsoft is the second-most valuable tech company in the world, and therefore is among an elite number of US tech companies with the bandwidth and money to afford to buy TikTok. Microsoft was notably absent last week during Congress’ big anti-trust hearing, during which the CEOs of Google, Facebook, Apple, and Amazon all testified. If Microsoft closes out the TikTok deal, its would likely face less regulatory and political pushback over the acquisition than would the other US tech companies.

However, a complete divorce between ByteDance and TikTok will have its own set of complex challenges due to the overlap in employees and operations, many which are based in China. Whoever buys up TikTok will be tasked not only with bridging those technological gaps, but with filling the gaps that could open up in TikTok’s workforce. It could take TikTok at least six months to hire the hundreds of employees they would need to replace,the Information estimates.

ByteDance agreed last week to sell its TikTok US operations after the Trump administration escalated its calls for a nationwide ban of the app – despite questions about whether the president has the power to do so. It’s unclear how the administration is planning to follow through on its threat, and experts recently told Business Insider that any move to ban the app raises concerns over freedom of speech issues and how such a ban would work in practice.