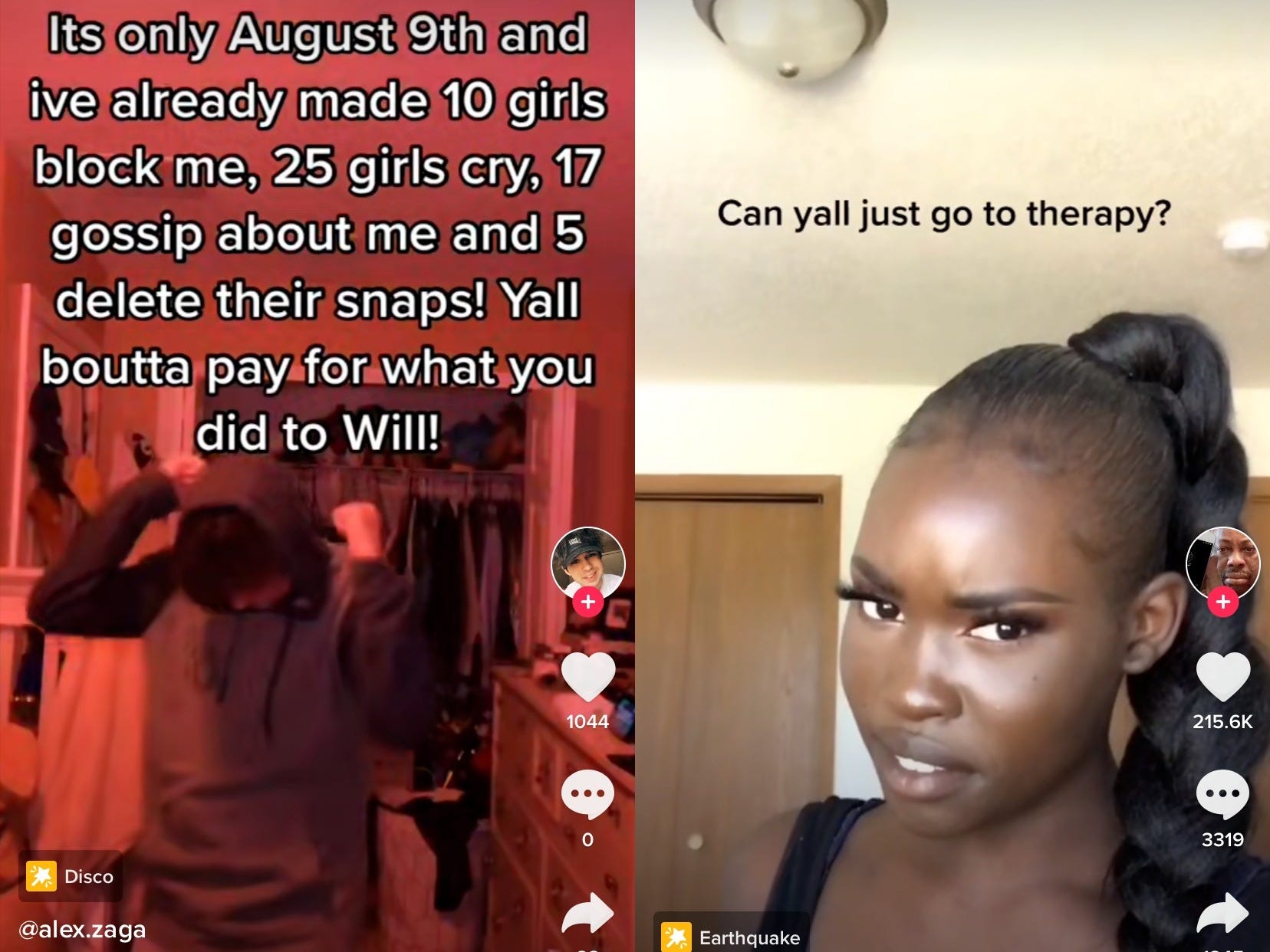 A trend has emerged on TikTok of men harassing women and bragging about it to a mashup of “The Fresh Prince of Bel-Air” by Will Smith and “Heathens” by Twenty One Pilots.

“I have made 7 girls go private, made 23 girls cry, and made a girl delete her whole account August is just beginning,” one user wrote.

The TikToks, which appear to be made primarily by young white men, say they are taking “revenge” on women during the month of August. They say they are doing it in honour of Will Smith because of Jada Pinkett Smith’s past relationship with August Alsina, which occurred while she was on a break with Smith.

Users posting the videos brag about making women cry, cheating on them, and making them delete their social media accounts entirely. Some even show what appear to be screenshots of girls crying and saying they’re blocking them.

@alex.zagaYall gonna pay for what yah did to will $ ##fyp##IndigenousDay##CanYouWorkIt##SharkWeek##Bookworm

It is unclear whether some of the videos are staged to make women upset. Sceptical commenters have pointed out the likelihood of so many people getting blocked or cheating on people in a row seems unlikely.

Other videos are clearly fake, as some users say they have done outlandish things, like making 13 girls “leave the country and never come back.” 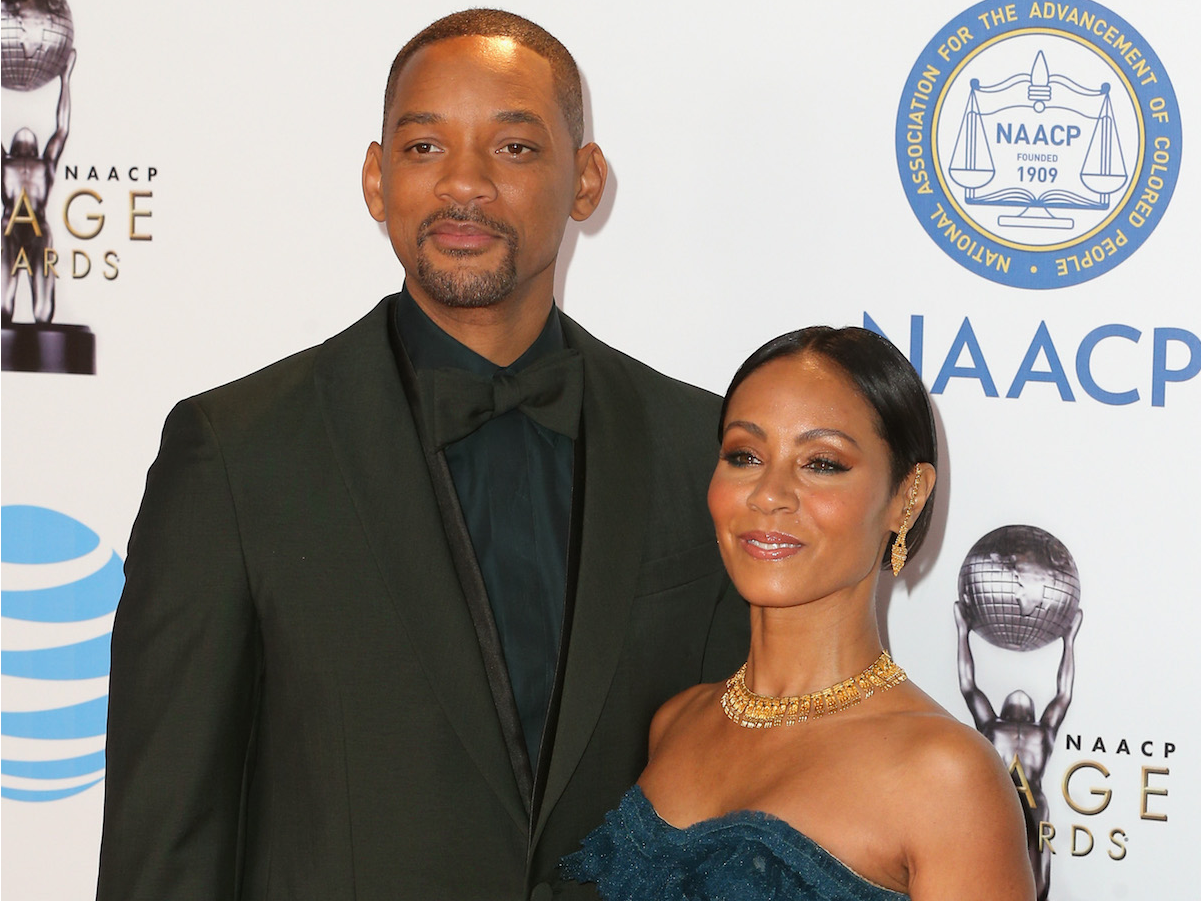 Many of the videos claim Pinkett Smith had an affair with Alsina, but the truth is more complicated.

Pinkett Smith opened up about relationship with Alsina and marital troubles with Smith during an episode of “Red Table Talk.” The married couple had separated for a period of time several years prior, during which Pinkett Smith and Alsina began their “entanglement.”

“I’m sorry what does harassing a 16-year-old girl have anything to do with Will Smith and his open relationship to Jada Smith???” one user wrote.

Other users are firing back at the men using the trend to harass people by posting videos of people affirming women, standing up for marginalised people, and pointing out how sexist the trend is.

“Can y’all just go to therapy?” one user wrote.