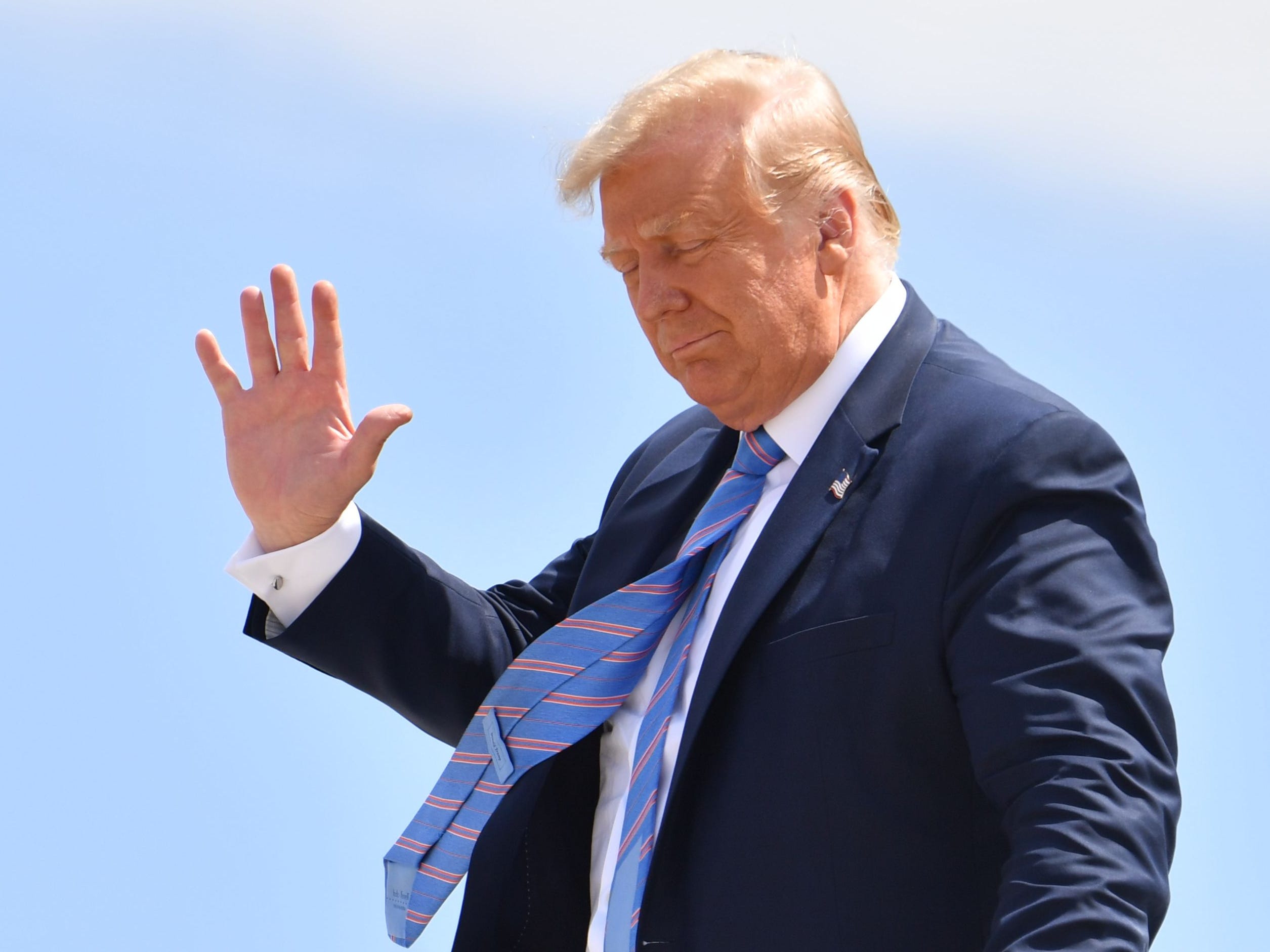 The ban on TikTok downloads is officially on hold for a week.

US Secretary of Commerce Wilbur Ross confirmed the postponement of the ban in a statement on Saturday.

“In light of recent positive developments, Secretary of Commerce Wilbur Ross, at the direction of President Trump, will delay the prohibition of identified transactions pursuant to Executive Order 13942, related to the TikTok mobile application that would have been effective on Sunday, September 20, 2020, until September 27, 2020 at 11:59 p.m.”

It is a significant U-turn, as the US announced Friday it would ban all new downloads of TikTok and WeChat starting Sunday, demanding that the app be booted off Apple and Google’s app storefronts.

TikTok, on Friday, filed a complaint with a federal court seeking to block the Trump administration from enforcing the ban.

The postponement came the same day Trump told reporters he had given his “blessing” to a deal between TikTok and US tech giant Oracle.

On Saturday, Oracle announced it would become a minority investor in TikTok’s global business with a 12.5% stake in the company, and that it would become the app’s secure cloud technology provider. It was confirmed by TikTok, which added it was also working on a partnership with Walmart.

“Both companies will take part in a TikTok Global pre-IPO financing round in which they can take up to a 20% cumulative stake in the company,” TikTok said. It has also promised to set up a US-based headquarters and create 25,000 jobs.

The deal is not yet closed, and still needs to win approval from the Chinese government. On Saturday, China’s Ministry of Commerce put out a statement accusing the US of bullying. “If the US insists on going its own way, China will take necessary measures to resolutely safeguard the legitimate rights and interests of Chinese companies,” the ministry said in a statement per The Guardian.