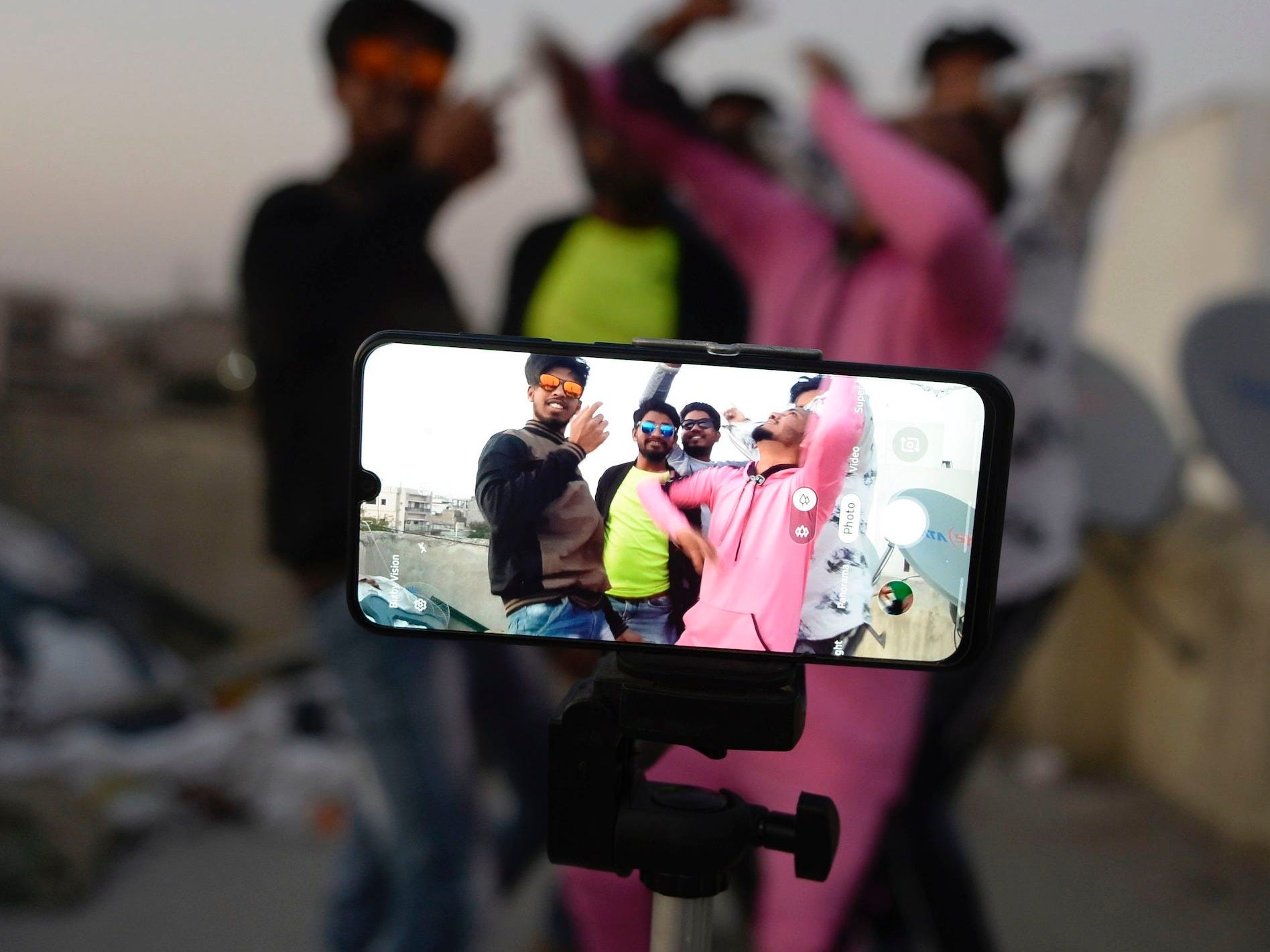 NOAH SEELAM/AFP via Getty ImagesTeens pose for a TikTok video

As TikTok faces getting squeezed out of the US, the company appears to be shoring up its European operations.

In a blog post on Thursday, TikTok’s global chief security officer Roland Cloutier announced plans to build a new data centre in Ireland costing €420 million ($US498 million), which will play a “key role in further strengthening the safeguarding and protection of TikTok user data.”

The plan is to get the data centre up and running by early 2022, and once operational it will house European user data.

At the moment TikTok stores all its user data on servers in the US with backups in Singapore, the company has repeatedly said.

The announcement comes in the wake of an extraordinary order from the Trump administration this week that TikTok must either sell off its US business by September 15 or face getting banned in the US.

Microsoft is currently in talks to acquire TikTok’s US, Canada, Australia, and New Zealand operations, but not its European business.

The Trump administration has gone on the offensive, claiming because TikTok is owned by a Chinese company, ByteDance, it poses a national security threat. 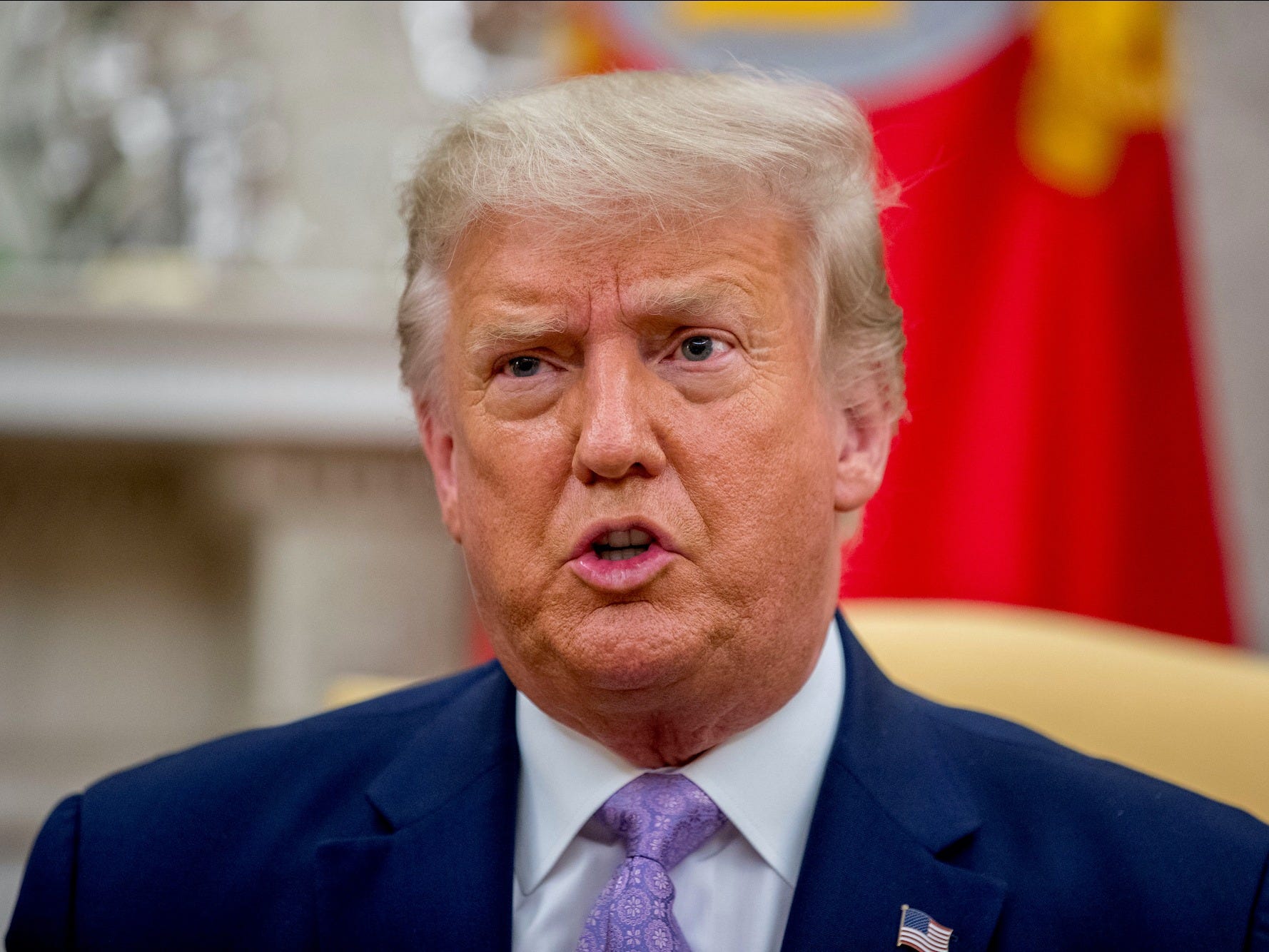 Cloutier said in his blog post that TikTok’s plans for its Irish data centre have been in the works for a year.

TikTok’s getting ready to have its business split

This isn’t the first signal TikTok has given that it’s restructuring its European business.

In late June TikTok officially made its Irish and UK subsidiaries the data controllers for users in the EEA, Switzerland, and the UK.

Under Europe’s data GDPR privacy laws a data controller: “determines the purposes for which and the means by which personal data is processed.”

Reports have also surfaced that the company is eyeing a new European HQ.

Its parent firm ByteDance told Reuters on Monday: “In light of the current situation, ByteDance has been evaluating the possibility of establishing TikTok’s headquarters outside of the US, to better serve our global users.”

The Sun newspaper reported on Sunday TikTok is gearing up to announce a new HQ in London.

The BBC later reported the company has yet to make a final decision on where to establish its new HQ, although London was on the shortlist.

TikTok’s London branch currently operates out of a WeWork building in the centre of the city.

Another possible European HQ is Dublin, given the location of the upcoming data centre in Ireland and the fact the firm announced a new base in the city with 100 people.

Although TikTok doesn’t face the same levels of hostility in the EU as it does in the US, it’s not completely smooth sailing.

The EU set up a task force in early June to scrutinize TikTok’s data processing practices, and on Wednesday Ireland’s data protection watchdog the Data Protection Commissioner requested it take a closer look at TikTok’s decision to assign its Irish and UK subsidiaries as data controllers, per the Telegraph.

The news of TikTok potentially setting up shop in London also led to a Conservative UK MP to call for the government to conduct a security assessment of the app’s code.