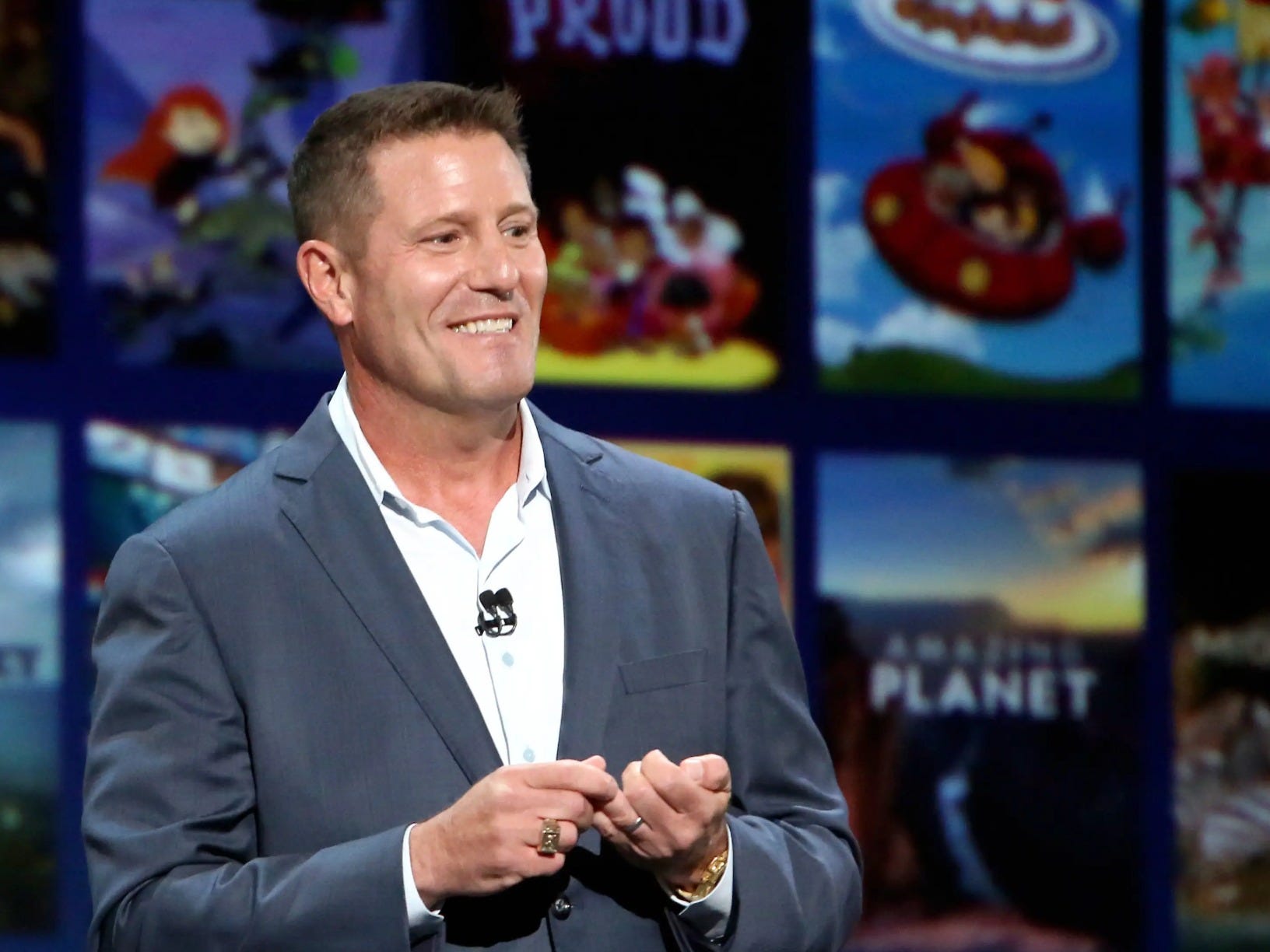 TikTok announced on Monday that it had named Disney’s head of streaming services, Kevin Mayer, as its new CEO.

Mayer will become the CEO of TikTok starting June 1. A TikTok spokesperson told Business Insider that Mayer would be based out of the company’s offices in Los Angeles, but will oversee all of TikTok’s operations globally.

Mayer will also take over as the chief operating officer for ByteDance, the China-based parent company of TikTok. In his new role, Mayer will not only oversee TikTok, but also gaming- and music-related businesses, according to an interview with The Wall Street Journal.

Bloomberg reported in January that ByteDance was searching for a CEO of its viral app to be based in the US. The report came amid mounting concerns, raised by national security officials and US politicians, over how its ties to the Chinese government have posed threats to user censorship and national security.

Naming Mayer as the CEO is only one of steps TikTok has taken in 2020 to emphasise its separation from China. The company opened a new five-story office is Los Angeles in January to serve as the headquarters of its US operations, where TikTok now has more than 400 employees.

Mayer is tasked with leading day-to-day operations for an app whose meteoric growth has only sped up. TikTok surpassed two billion all-time global downloads last month amid the coronavirus outbreak, which led the platform to set a record for the most downloads any app has ever had in a single quarter.

Mayer takes over the top spot at TikTok from Alex Zhu, who has served as the platform’s president while working out of ByteDance’s headquarters in China. Zhu, who cofounded TikTok predecessor Musical.ly, will become ByteDance’s vice president of product and strategy, the company said Monday.

TikTok said that Mayer will report directly to Zhang Yiming, the founder and CEO of ByteDance. As Mayer’s role focuses globally, general manager Vanessa Pappas will continue to oversee TikTok’s US operations.

At Disney, Mayer was the chairman of its direct-to-consumer and international division, making him the executive overseeing streaming services Disney+, ESPN+, and Hulu. It’s been reported that Mayer was considered the favourite to take over as Disney CEO when Bob Iger announced in February he was stepping down. However, another Disney executive, Bob Chapek, became the new CEO.