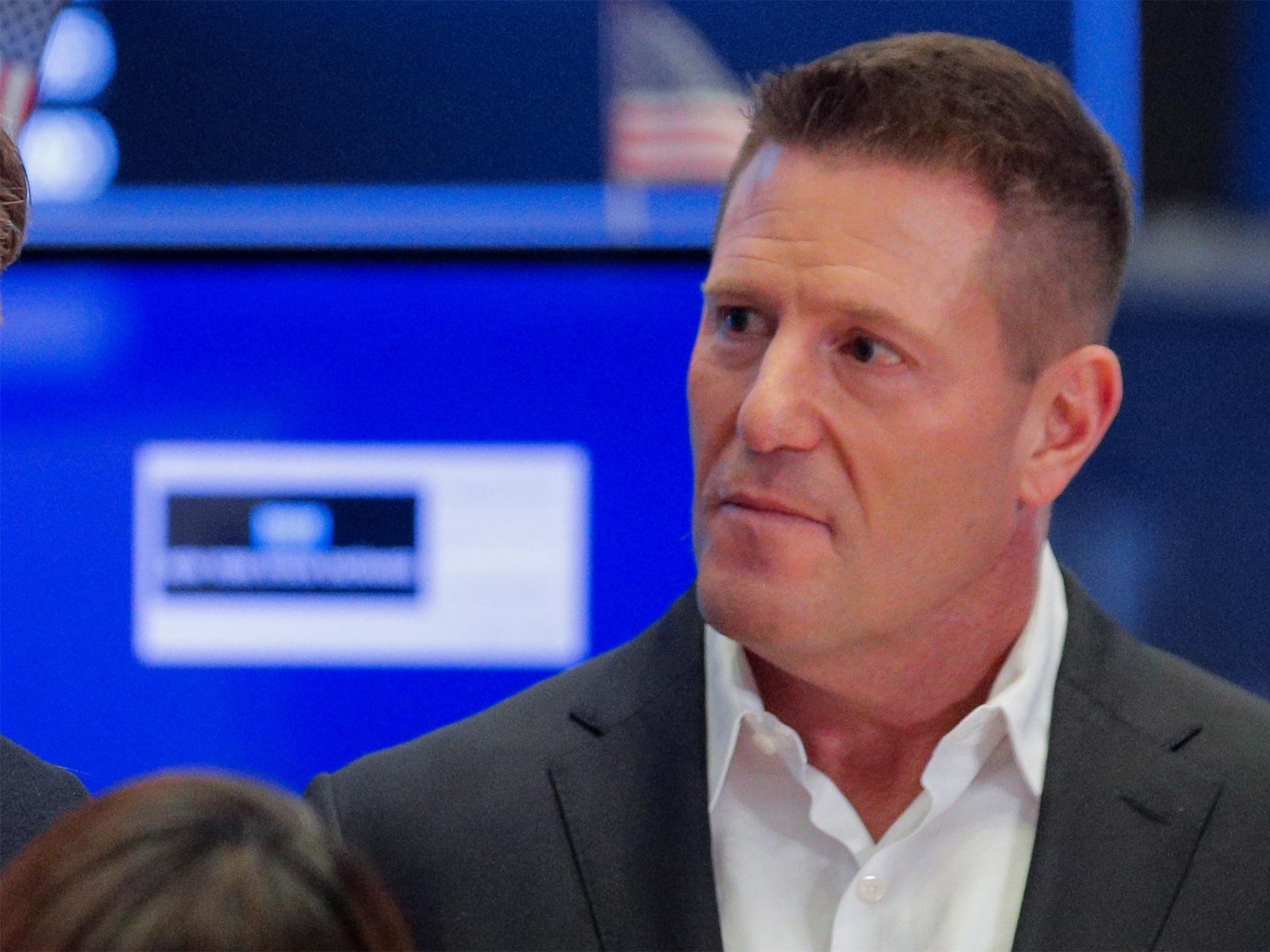 Despite assurances TikTok isn’t leaving the United States, employees at the company reportedly fear they will soon be without a job.

Bloomberg reports that TikTok executives are regularly fielding questions in virtual town halls from employees wondering if they will still have a job in a couple of months. Employees’ uncertainty in their future comes as the September 15 deadline Donald Trump has set to ban TikTok approaches – a date employees are internally referring to as “D-Day.”

TikTok is facing a full-scale attack from the Trump administration, who has issued two executive orders aimed at TikTok based on accusations its parent company, ByteDance, allows the Chinese government to use the platform to spy on Americans, posing national-security risks for the US.

There are signs, however, that back up the company’s assurance TikTok isn’t going anywhere: Trump’s orders are already raising legal challenges and a potential lawsuit, and talks are taking place to sell off the company’s US operations to an American tech company.

Even as employees question their future at the company, TikTok is rapidly expanding its presence in the US. The company says it now has 1,500 US employees, two-thirds of which have been hired during the coronavirus pandemic. TikTok is actively hiring in several cities, and has pledged to create 10,000 jobs in the US by 2023.

Unable to meet in person, TikTok employees told Bloomberg they instead bond “over the collective fight to keep the company alive.”

In a statement to Business Insider, a TikTok spokesperson echoed the company’s pledge to create US jobs, and said Trump’s actions have forced the company “to hold on widescale hiring” in the US.

“We’re working hard to ensure that we can offer employment for years to come as we build an enduring platform for our users, creators, partners, and the broader community,” the spokesperson told Business Insider. “We’re committed to being here for the long run for our 1500 US employees and the 100 million Americans who love TikTok because it’s their home for entertainment, self-expression, and connection.”

Trump first issued an executive order in early August banning Americans from making “any transactions” with TikTok and ByteDance, set to go into effect on September 15. Last week, Trump issued another executive order regarding TikTok, citing national-security concerns to force ByteDance to sell off its US operations. The second order extended the deadline into November for ByteDance to finalise a deal.

Microsoft has remained the frontrunner in talks to acquire TikTok’s US operations, which have been pegged anywhere between $US10 billion and $US50 billion. However, reports indicate these discussions could not end in a deal, and that ByteDance is only entertaining acquisition talks as it prepares to fight back against Trump.

NPR reported in early August that TikTok is planning to sue the Trump administration over its proposed ban, claiming the company wasn’t given “a chance to respond” to the executive orders. Nothing since has been reported about the status of the lawsuit that, if filed, could delay the implementation of Trump’s order.