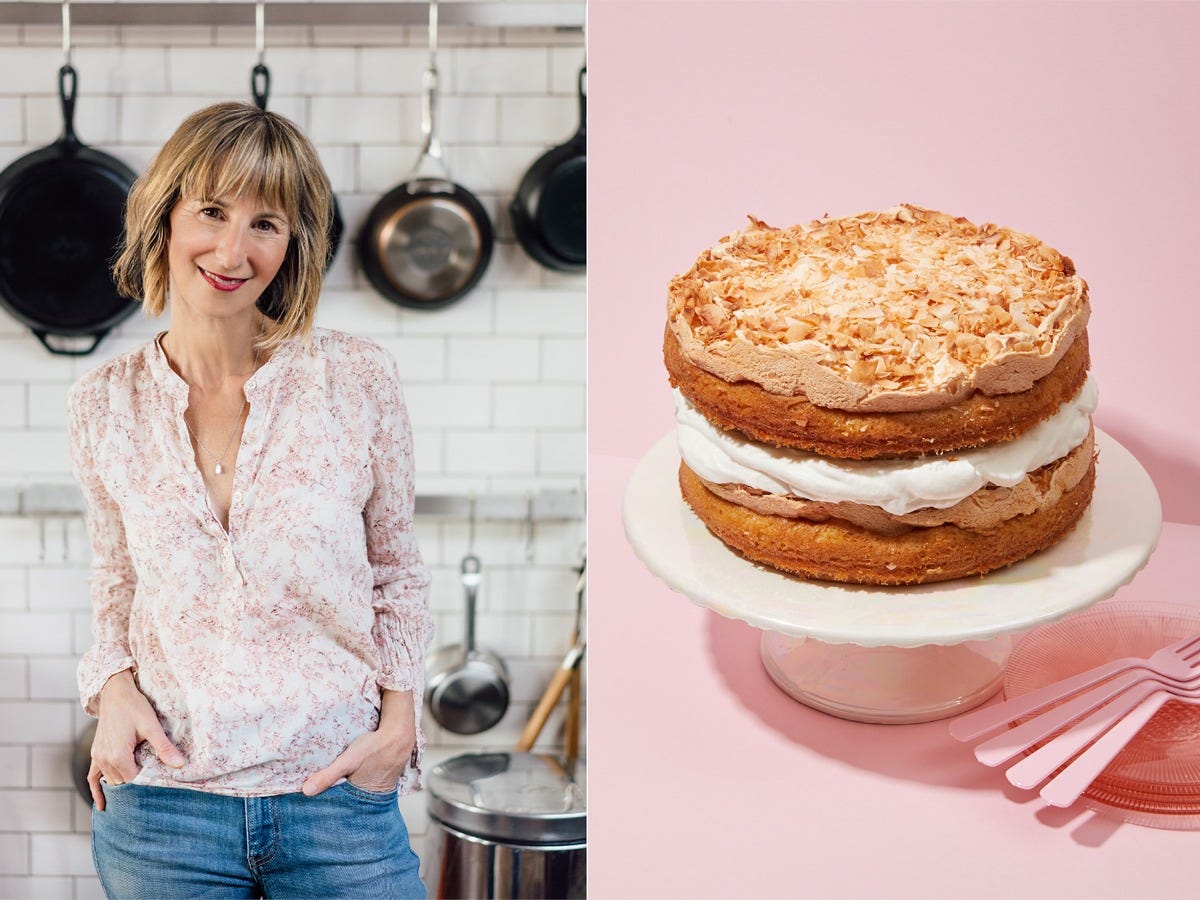 If you only know Jessie Sheehan from TikTok, you likely imagine her in her kitchen, talking loudly, moving at warp-speed, and randomly singing “favourite ingredient” as she makes delicious yet simple desserts, like rainbow sprinkle mug cakes or Rice Krispie treats.

Although the Sheehan who spoke to Insider on the phone in May is upbeat, her voice has a slower cadence than her video persona indicates, and she talks about her career with a calmness that is completely different from the person she seems to be on TikTok.

“That is so not what I’m really like,” Sheehan told Insider of her TikTok self. “Not that I’m not a goofball and not weird, but I don’t act like that ever and all of a sudden that’s what came out of me.”

But the over-the-top persona worked for her, with Sheehan’s first TikTok video, posted to the Feed Feed’s page, having over three million views at the time of writing.

Sheehan didn’t start her career as a baker

She worked as both an actor and a lawyer, but neither made her happy.

So, after she got married and gave birth to her first son, Sheehan went on maternity leave and never went back to her law firm. It wasn’t until she had her second child and had been a stay-at-home mum for three years that Sheehan found baking by asking herself what she loved.

“The one thing I came up with is that I loved, loved, loved sweets,” she told Insider, though she didn’t grow up in a home where people baked. “Did I know how to bake them or did I like making them? No, but I loved eating them.” 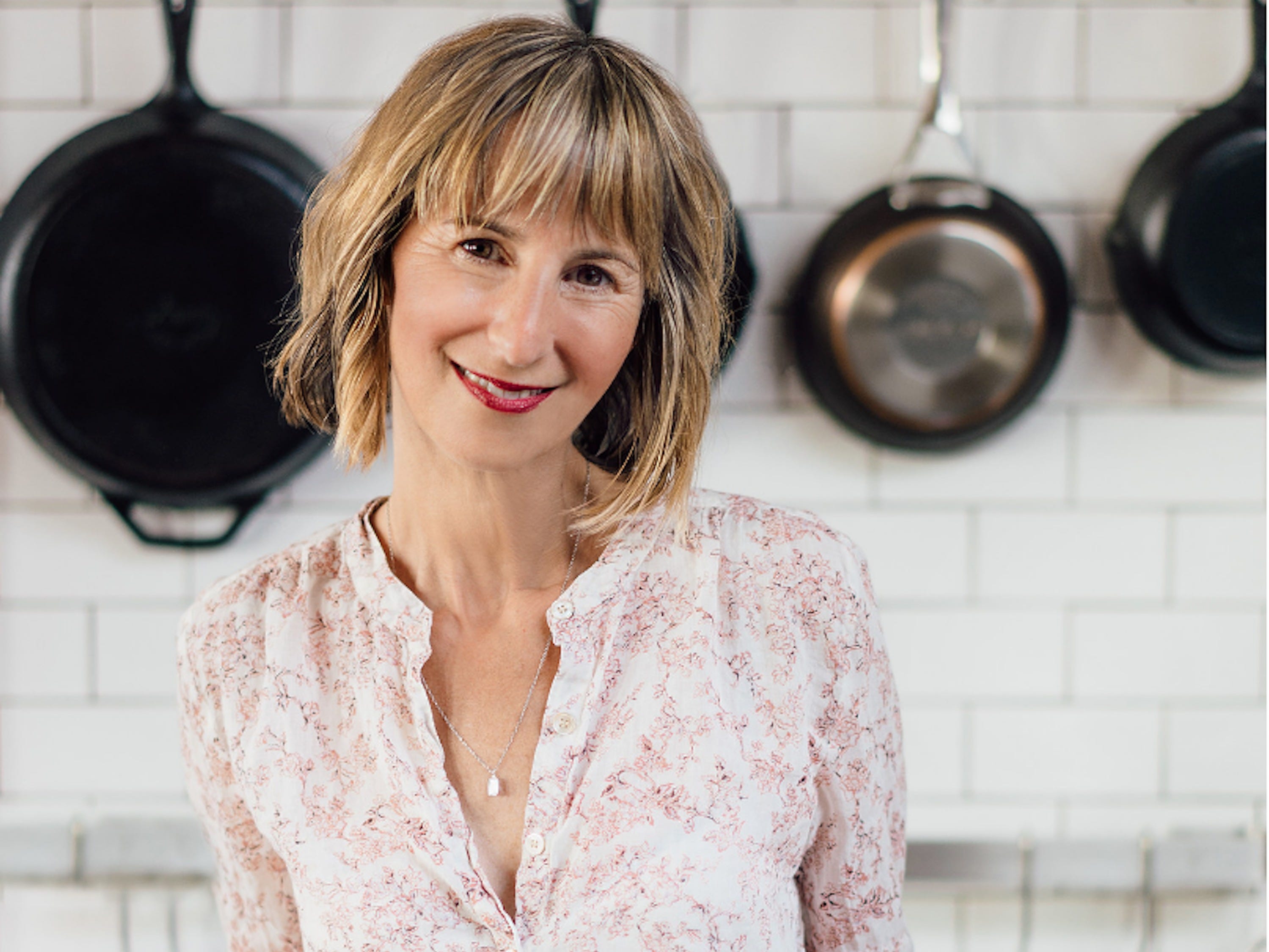 “All of my sweet food memories were packaged, but that didn’t stop me from loving them,” she said. “And I thought, you know, maybe this is the ticket. Maybe I should go learn about making sweets.”

Sheehan ended up getting a job at Baked in Brooklyn after some persistence, where she learned how to make more elaborate sweets.

But even as she learned more complex recipes, her love for simple desserts remained.

“You have to think about things that kids like,” Sheehan said, noting that TikTok’s audience is generally younger.

“People make yeasted cinnamon buns and kids watch it,” she added. “I’m not saying you have to dumb everything down. Kids like fancy cakes.”

“But I definitely think of things that are really accessible for kids to make,” she said of her TikTok recipes, pointing to mug cakes, Nutella brownies, and Oreo truffles as some of the recipes she shares on the platform, which differs from some of the more refined desserts she features on her Instagram.

Many of the recipes on both her TikTok and website are one-bowl recipes, which Sheehan says comes from her own love of simplicity.

“It’s exactly how I like to make things,” she said. “I get turned off by trying things that are going to be complicated.”

“When I know something is going to take a while, it makes me roll my eyes and not even want to embark on it in the first place. In some ways, that’s why I’m perfect for TikTok.”

For instance, her popular marshmallow fudge recipe all comes together in one bowl

She details the recipe in one of her videos, stirring together bittersweet chocolate, sweet and condensed milk, salt, vanilla, toasted walnuts, and mini marshmallows before freezing the creation.

You can see a breakdown of the ingredients on Sheehan’s website, as well as her favourite one-bowl recipe: a raspberry buttermilk sheet cake.

Although building a presence on TikTok is fun, Sheehan told Insider her goal is to build an audience so she can write a cookbook

“Everything I’m doing is to write a cookbook, but I’m willing to have fun and do crazy things along the way to get there,” she said.

Sheehan has already written two cookbooks, as well as contributed to a myriad of others, but she’d like to write another because she thinks she has more to share with readers. 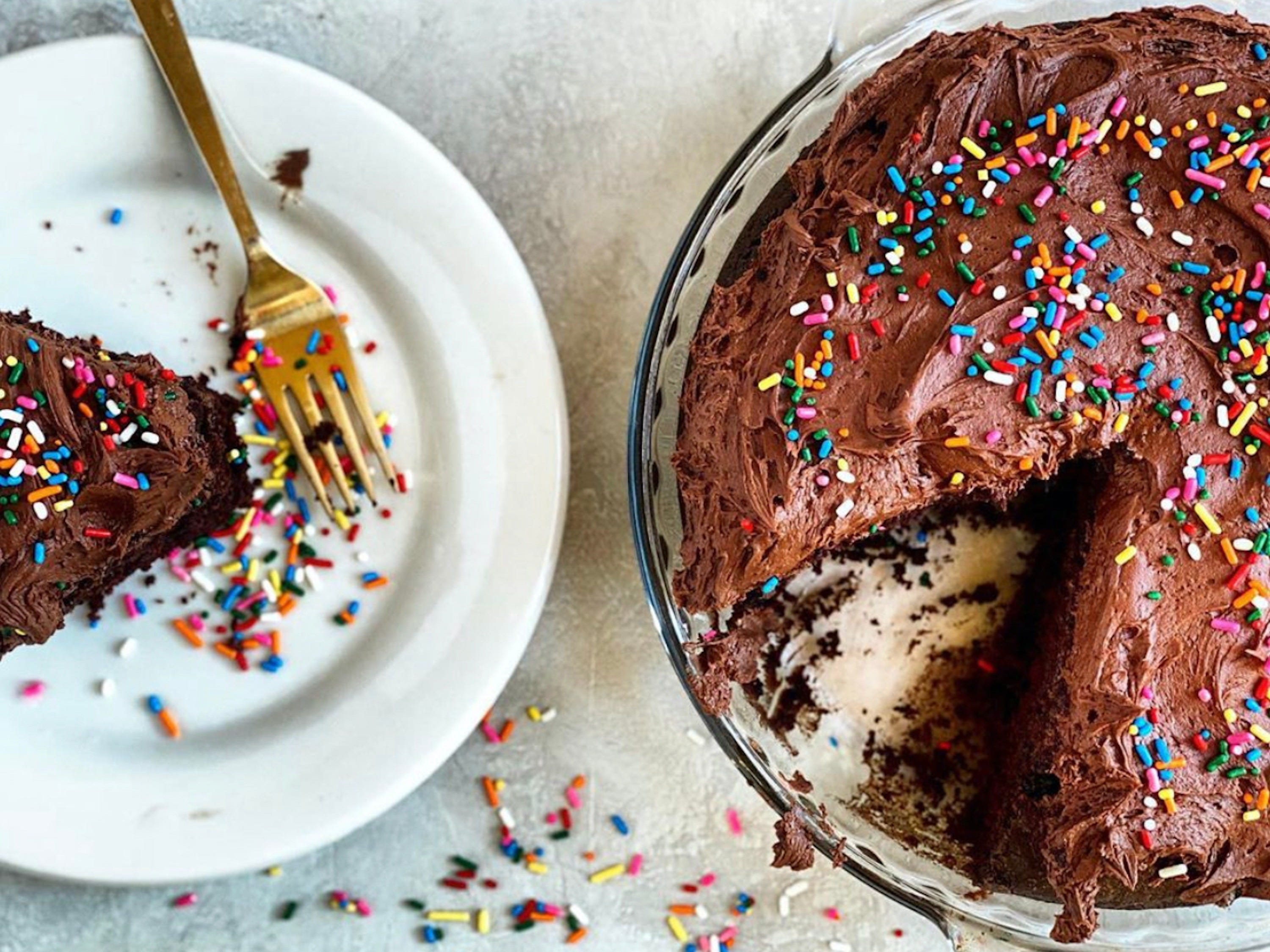 “I always feel like that they are very equal opportunity sweets,” Sheehan said of her desserts. “Anybody can make them – they could not be easier.”

You can follow Sheehan on TikTok to try out her recipes here.