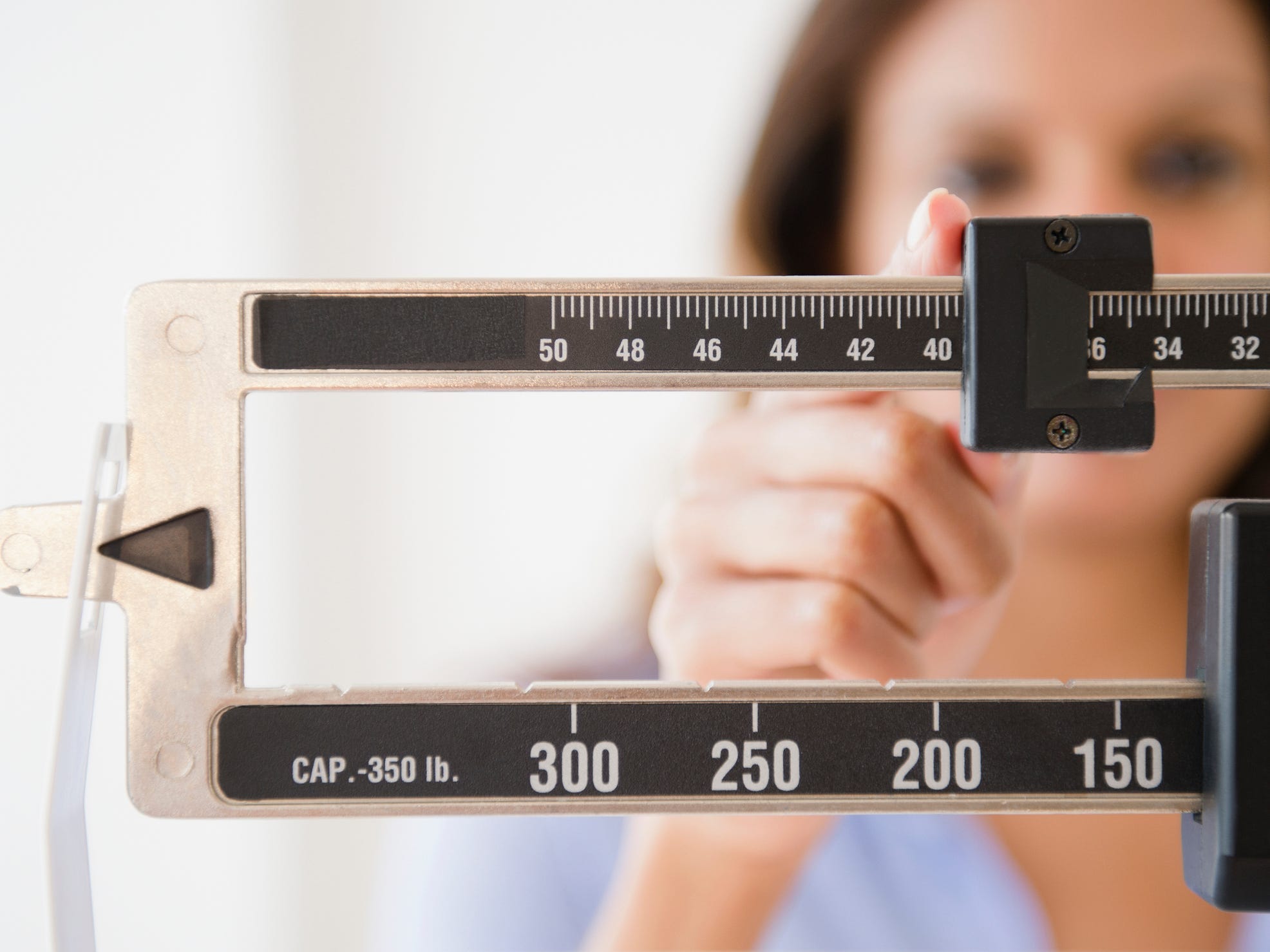 TikTok is banning advertisements that promote unhealthy weight loss tactics and products in an effort to make the app safer for its users.

In a statement published on September 23 by TikTok’s Safety Policy Manager, Tara Wadhwa, the social-media platform announced that it is banning advertisements that promote fasting apps and weight loss supplements.

“As a society, weight stigma and body shaming pose both individual and cultural challenges, and we know that the internet, if left unchecked, has the risk of exacerbating such issues,” TikTok’s statement read. “That’s why we’re focused on working to safeguard our community from harmful content and behaviour while supporting an inclusive â€” and body-positive â€” environment.”

While TikTok creators have fostered body-positive communities by sharing videos about body acceptance, users of the app have also reported they have seen triggering, eating disorder-related content in their feeds. In February, TikTok users told BuzzFeed News that they were noticing videos that seemed to “glorify” disordered eating appearing on their “For You” page of the app.

TikTok’s statement says that one way it’s making the app safer is through its new advertisement policies, which will restrict ads that promote products with exaggerated or problematic weight-loss claims, as well as ads that reference weight loss and body image.

The new restrictions include banning advertisements for weight management products for all users under 18 years old and restricting ads that promote a “negative body image or negative relationship with food.” 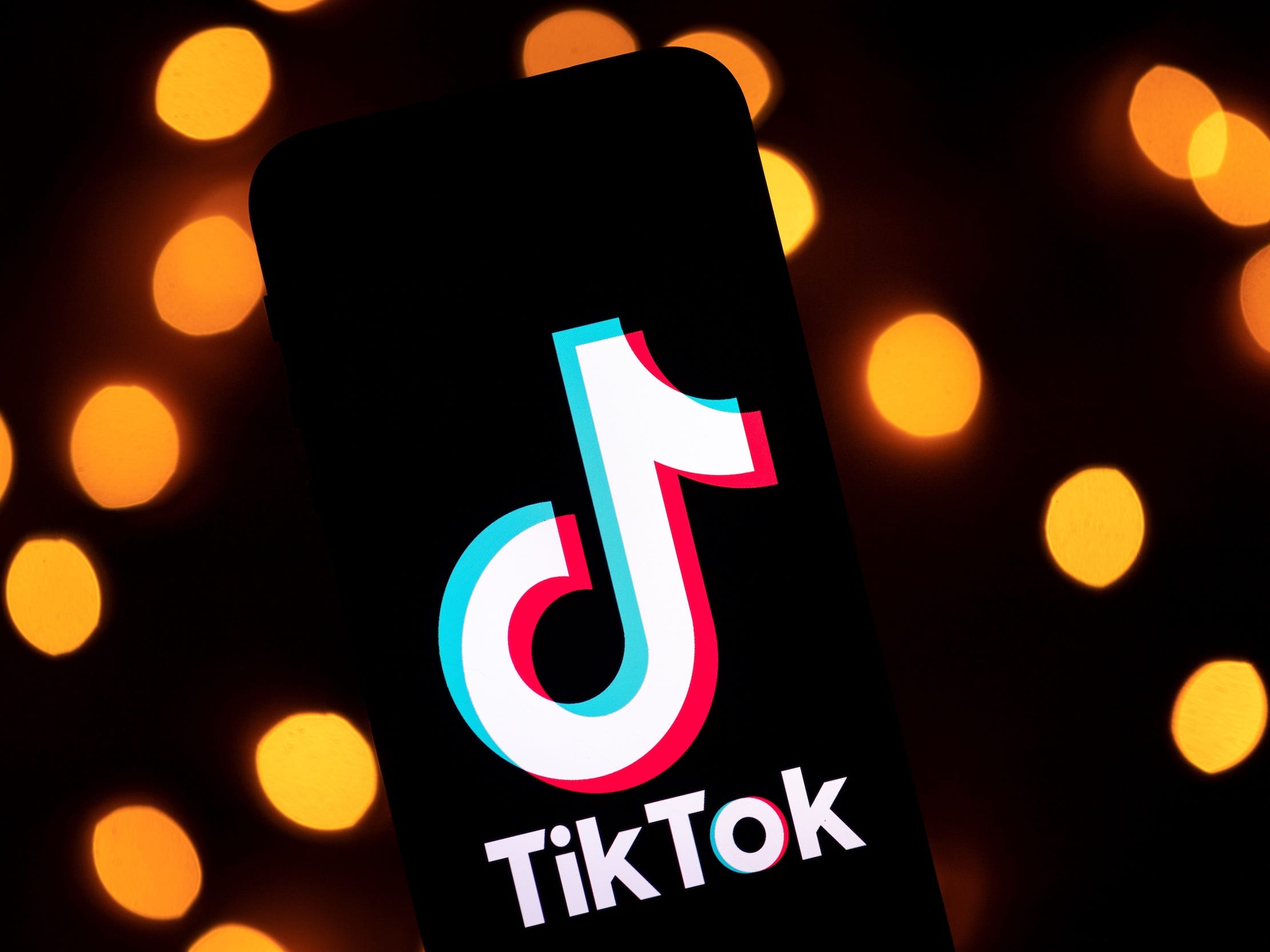 Lionel Bonaventure/Getty ImagesThe platform says the reason for the new is to encourage a ‘body positive’ environment.

The restrictions for users under 18 come after a weight loss product known as “metabolism drops” were recalled after teens used them in a TikTok challenge.

The brand that made the drops, Rae Wellness, voluntarily recalled them after seeing an increase in underage users, Insider’s Gabby Landsverk reported in February.

In addition to the new restrictions on weight loss-related advertisements, TikTok has also partnered with the National Eating Disorder Association(NEDA) to help support users struggling with eating disorders. In light of Weight Stigma Awareness Week (September 28 – October 2), TikTok will release a page dedicated to NEDA’s #EndWeightHateCampaign.

TikTok’s recent statement adds that users can report any ads or content that promote negative body image by clicking report and listing the reasons as “self-harm.”

Users can also long-press on any video and select “not interested,” then choose to hide future videos with the same sound or from the same creator, TikTok advises.

Representatives for TikTok did not immediately respond to Insider’s request for comment.