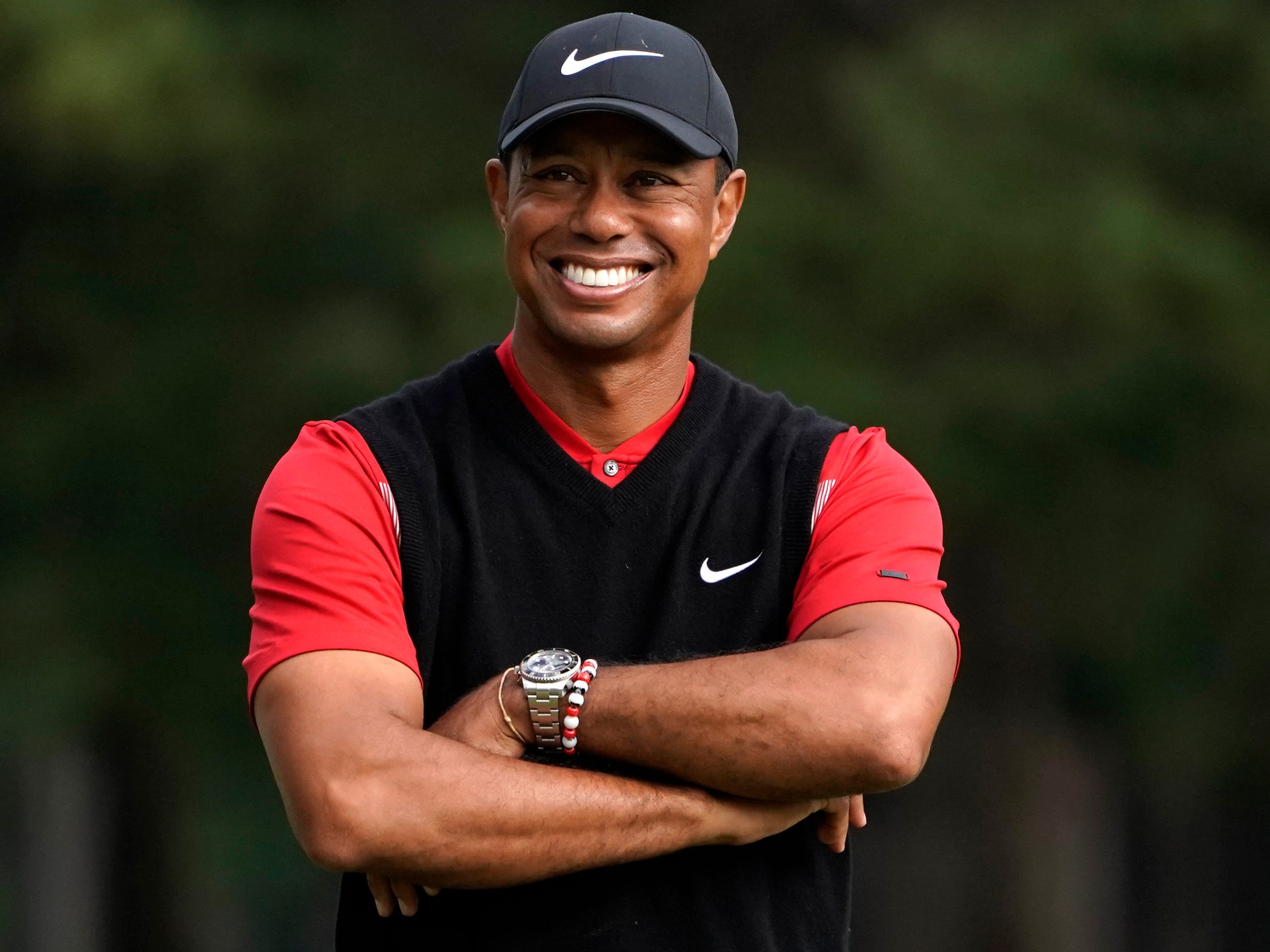 Golf superstar Tiger Woods is the face of a new series of golf video games, but this time they’re being published by the gaming giant behind “Grand Theft Auto.”

Woods’ name and likeness will appear exclusively in the “PGA Tour 2K” golf game franchise, Take-Two Interactive announced on Tuesday, and could appear in other golf games created by the publisher.

The move is a major coup by Take-Two Interactive to steal away one of EA’s biggest sports stars. What John Madden is to EA’s football games, Tiger Woods was to EA’s golf games.

Tiger Woods previously had a contract with EA for golf games, and was the name and face of EA’s “PGA Tour” games for over 16 years. But EA cut ties with Woods in 2015 and went with Rory McIlroy instead. EA even renamed the series after McIlroy.

EA’s sports division is dominant in sports gaming, with new football (“Madden”) and soccer (“FIFA”) games launching annually that sell tens of millions of copies around the world. Take-Two Interactive’s 2K Sports division is seeking to chip away at that dominance starting with golf, and partnering with Tiger Woods is a major step in that direction.

Beyond his name and likeness, Woods will serve as executive producer and consultant on the “PGA Tour 2K” franchise. It’s unclear if he’ll also lend his name to the game’s title, but if were to do so, the next game in the series could likely be named, “Tiger Woods PGA Tour 2K22.”

Representatives for the publisher declined to respond to a request for comment.