15 of the best Disney Channel shows you probably forgot existed 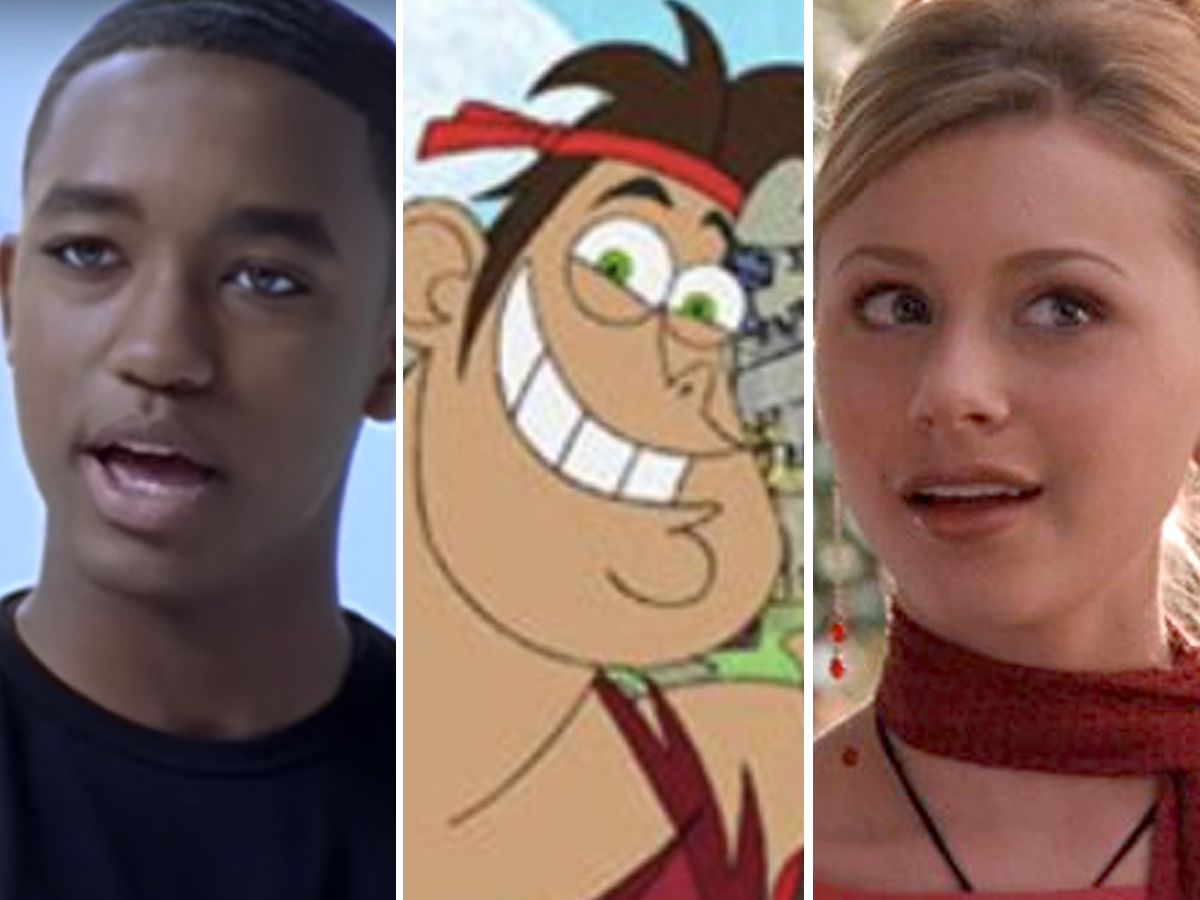 Disney ChannelThere were a lot of Disney shows made in the 1990s and 2000s.

Since 1983, the Disney Channel became home to many popular TV shows like “Boy Meets World” and “Lizzie McGuire.”

However, you might not be as familiar with some of these lesser-known series.

“Timon and Pumbaa” continued the adventures of your favourite pals from “The Lion King.” Disney ChannelErnie Sabella and Kevin Schon took over as the voices of Timon and Pumbaa.

You probably remember Timon and Pumbaa from “The Lion King,” but you may not know that this dynamic duo also had their own show on the Disney Channel.

The plot of the cartoon is based on the events following “The Lion King,” and it follows the duo’s adventures around the world.

“Flash Forward” was a mid-1990s show about two friends navigating the highs and lows of middle school. 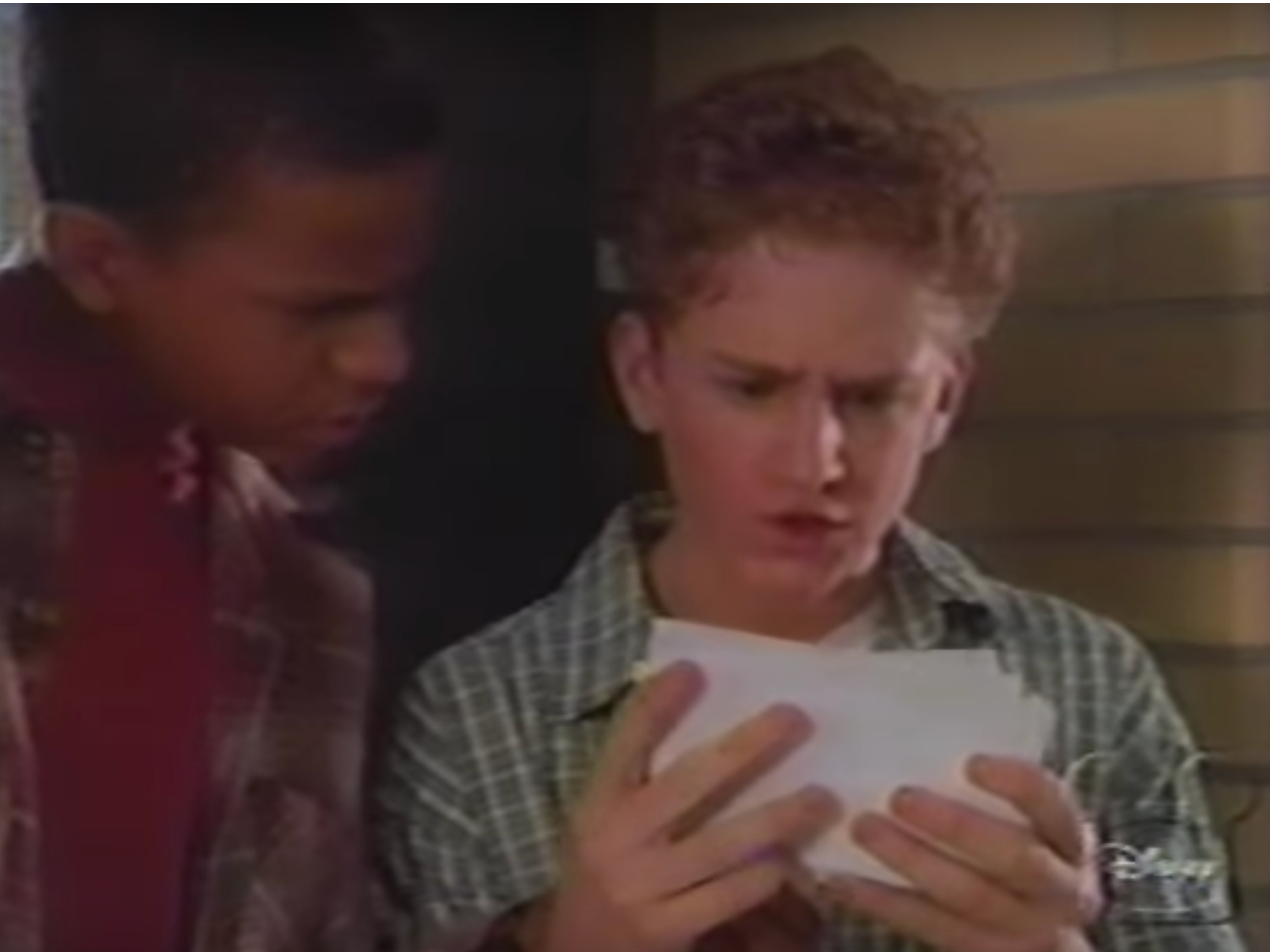 “Recess” was a cartoon show about elementary-school friends growing up together. 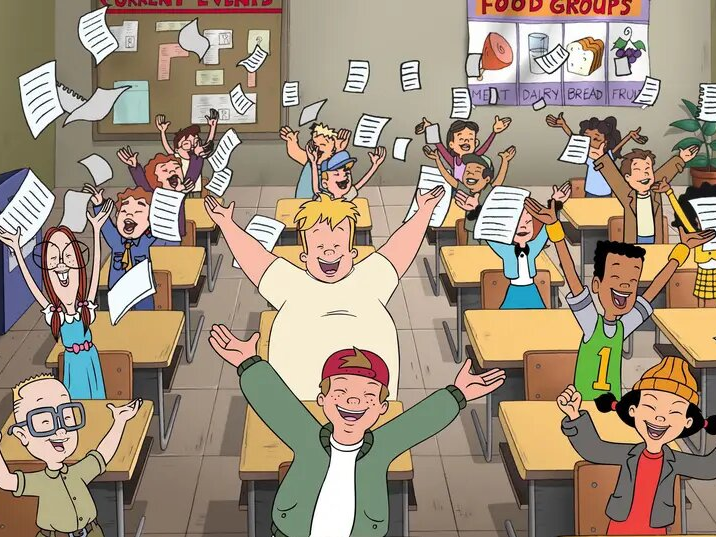 Disney/ABCThe show originally aired on ABC before getting moved to the Disney Channel.

“Recess” was an animated comedy series about six fourth-grade friends adjusting to the politics of elementary school.

The show briefly aired on ABC in 1997 before moving to the Disney Channel. In total, the six-season show produced 127 episodes and four movies.

“The Famous Jett Jackson” is about a TV star who leaves the spotlight in search of a more average life. 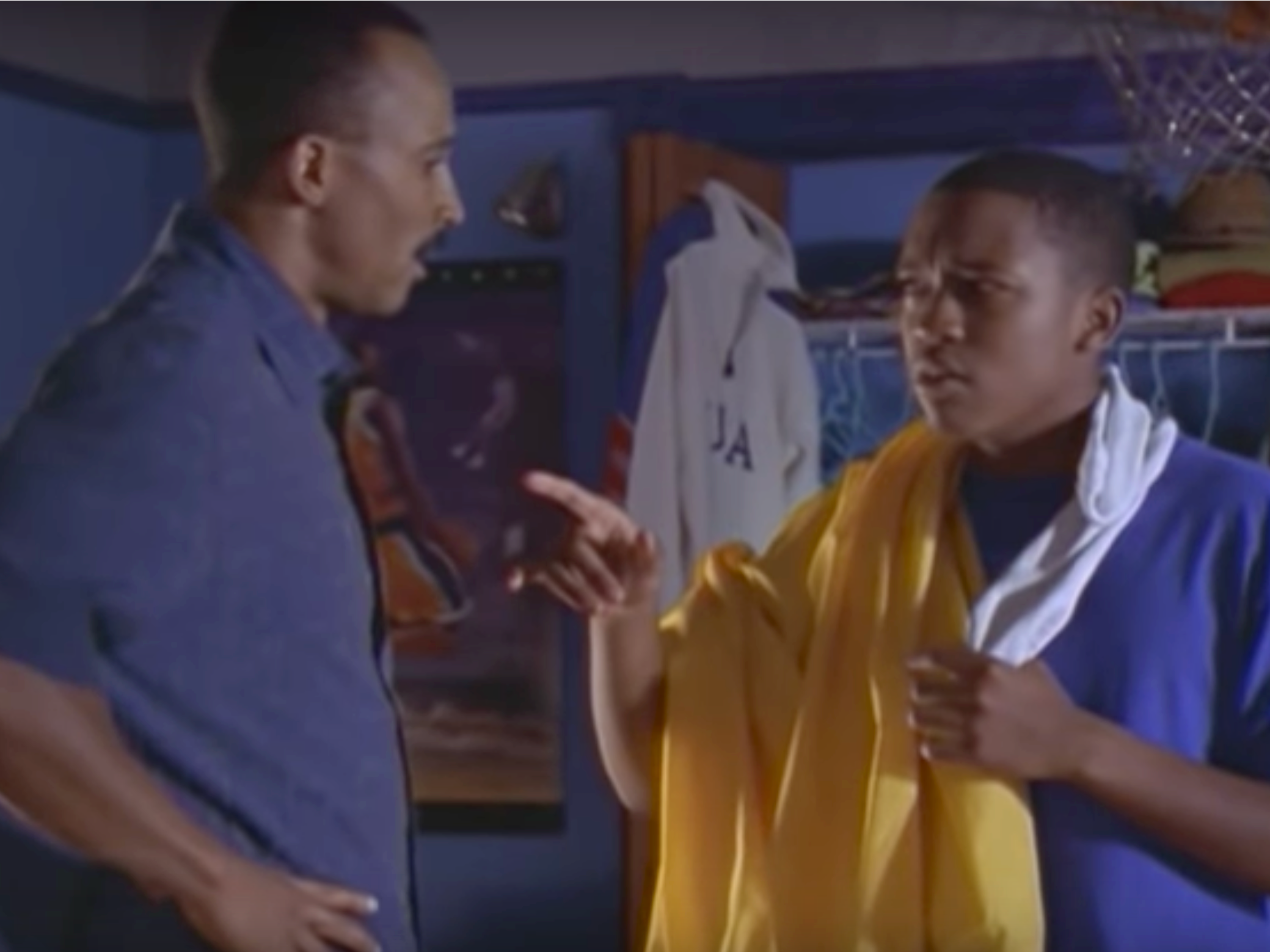 “The Famous Jett Jackson” premiered on the Disney Channel in 1998 and aired for three seasons.

The series followed Jett Jackson (Lee Thompson Young), a famous young actor who plays a secret agent on a hit TV show but also wants to have a “normal” teenage life.

“Bug Juice” was a kid-friendly reality show about summer camp. “Bug Juice” debuted on the Disney Channel in 1998. The reality series followed a group of 20 kids as they navigated the ins-and-outs of relationships, activities, and summertime fun at camp.

There were only three seasons of the original “Bug Juice,” but Disney revived the show in 2018 with “Bug Juice: Adventures at Camp,” which is still airing. Disney Channel‘Mad Libs’ was filled with physical and mental challenges.

Hosted by David Sidoni, “Mad Libs” was a late-1990s show for kids that was based on the popular book and word-game series.

The competitors were made up of two teams: one red and one blue. Throughout the four rounds, teams had to complete a series of mental and physical games in order to win.

“So Weird” was a show about a teen who documents paranormal findings on her website. “So Weird” followed the life of Fiona “Fi” Phillips (Cara DeLizia) as she chases down paranormal activity while touring the country with her musician mum, Molly (Mackenzie Phillips).

The show premiered in 1999 and wrapped after three seasons in 2001.

“In a Heartbeat” followed the lives of high-school students working as volunteer EMTs. 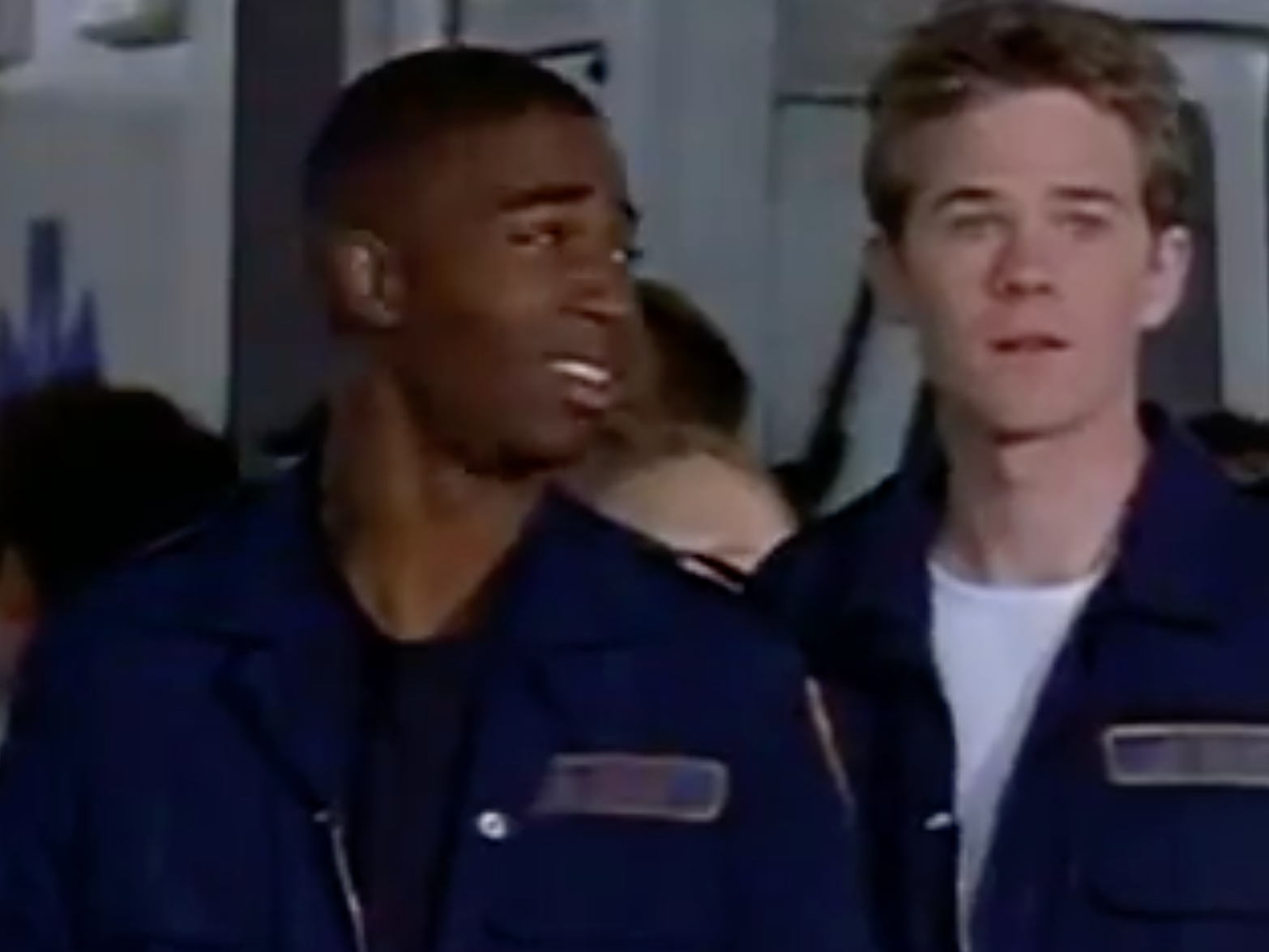 Disney ChannelDanso Gordon and Shawn Ashmore on ‘In a Heartbeat.’

“In a Heartbeat” was a Canadian-American TV series featuring a group of high-school students who volunteer as emergency medical technicians (EMTs) on a part-time basis.

The show was inspired by real high-school EMTs across America, and it followed the main characters Hank Beecham (Danso Gordon), Tyler Connell (Shawn Ashmore), and Val Lanier (Reagan Pasternak) as they balanced high-school life and their high-stress volunteer jobs. 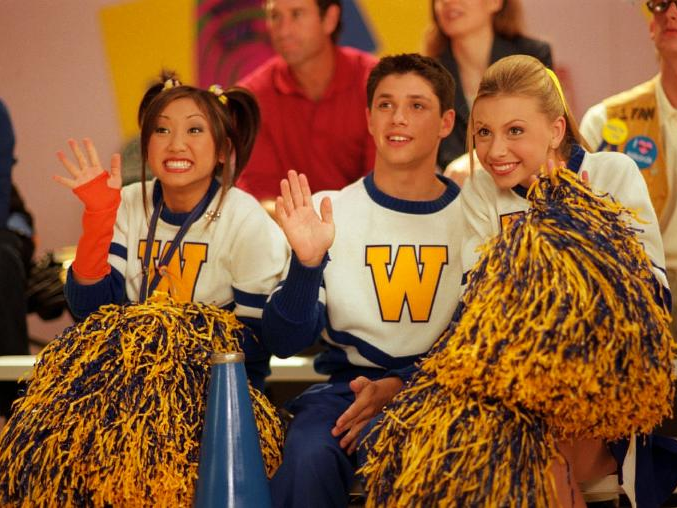 Disney ChannelBrenda Song, Raviv Ullman, and Aly Michalka on ‘Phil of the Future.’

On “Phil of the Future,” Phil Duffy (Raviv Ullman) and his family are from the year 2121, but when their time machine breaks, they get stuck in the early 2000s. The family struggles to keep their time travel a secret while also trying to fit in with their new society.

“Dave the Barbarian” was a cartoon about a sweet barbarian. 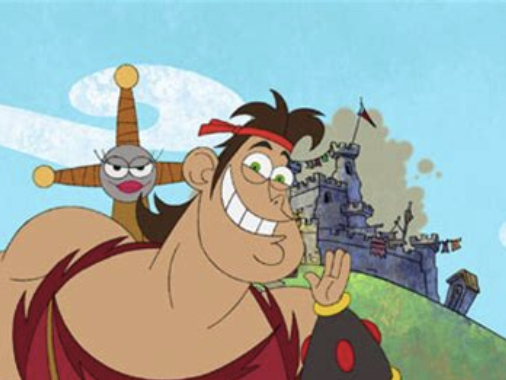 “Dave the Barbarian” was an animated series that aired on the Disney Channel in 2004.

The show centered on Dave (voiced by Danny Cooksey), a teenage barbarian who is trying to protect his family and fight off any evil in their homeland of Urdogoth. But as the theme song states, Dave is “huge but a wimp.”

The show only aired for one season.

“American Dragon: Jake Long” was about a teenager who can morph into a dragon to fight evil, mythical creatures. 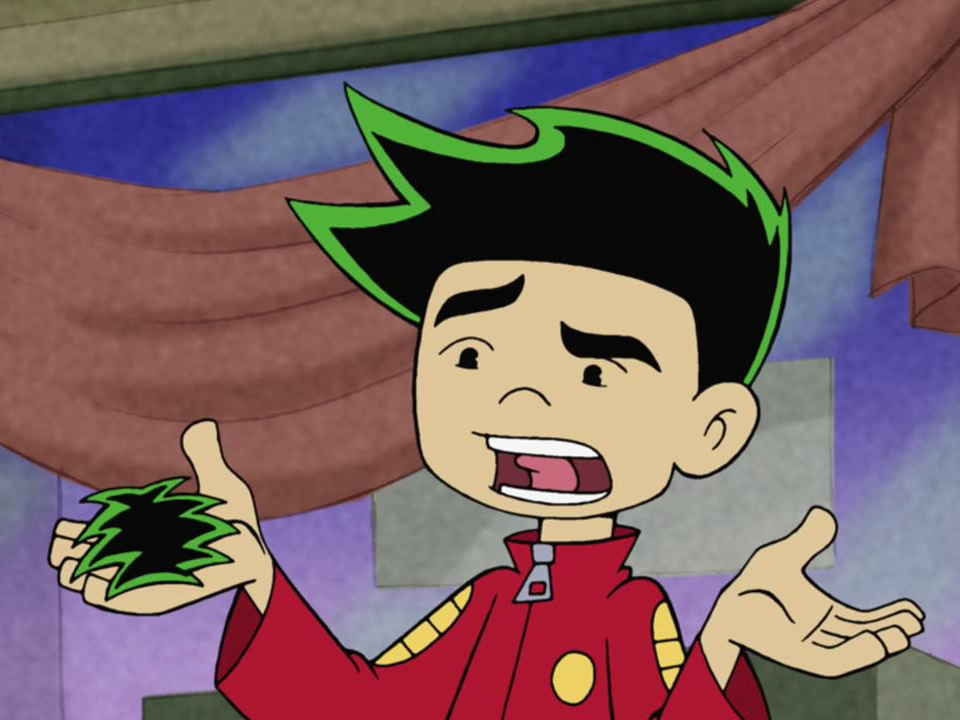 “American Dragon: Jake Long” debuted on the Disney Channel in 2005.

The action-comedy cartoon featured Jake (voiced by Dante Basco), a 13-year-old skateboarder, who is adjusting to life as a Chinese-American teenager. In the series, Jake has the unique ability to turn into a dragon so he can help fight off mythical creatures.

The series ran for two seasons and wrapped in 2007.

“Cory in the House” follows the new life of Cory Baxter, the brother from “That’s So Raven.” 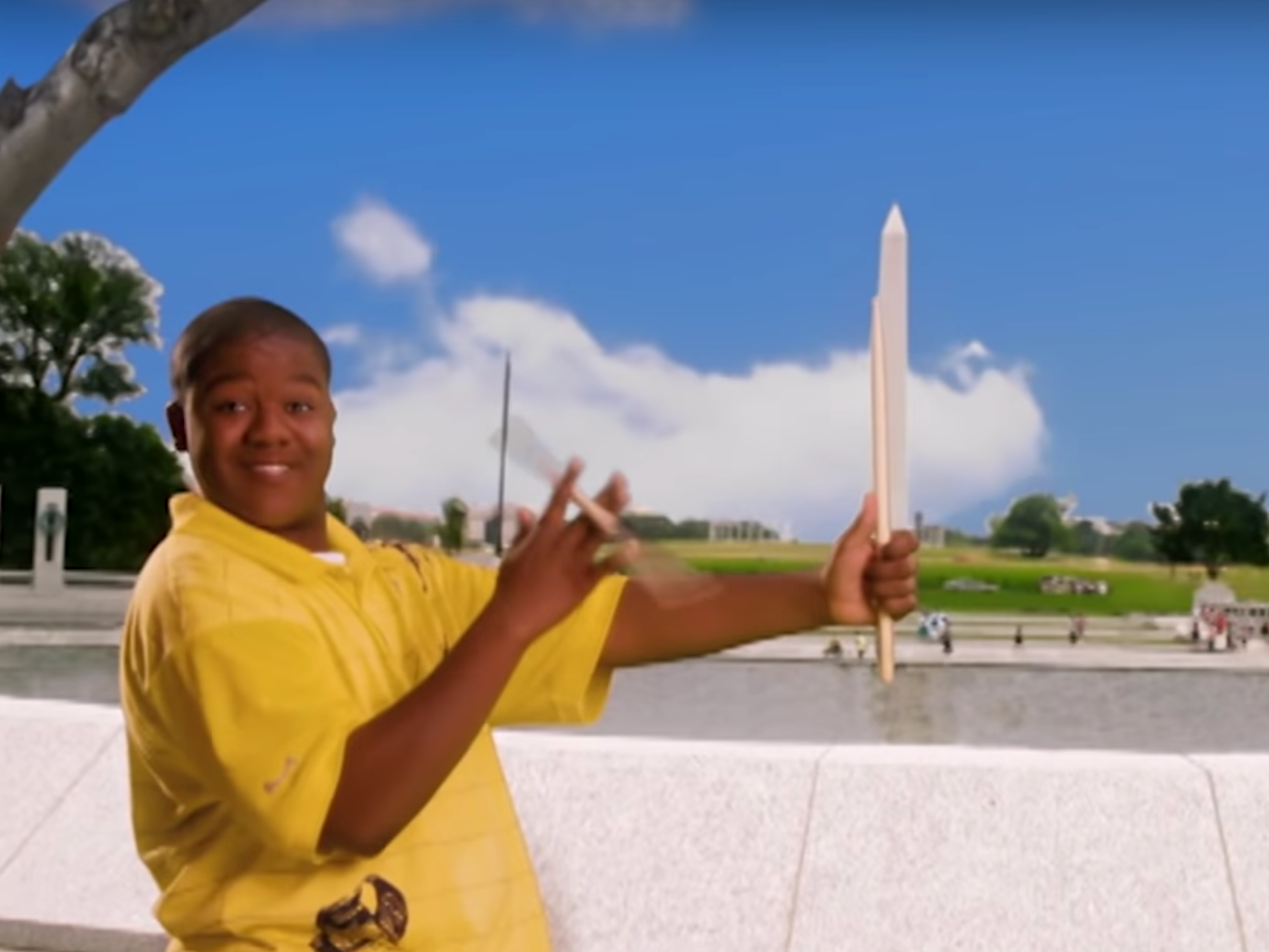 Disney ChannelKyle Massey on ‘Cory in the House’

The comedy featured Cory (Kyle Massey) and his adventures living in the White House with his father Victor (Rondell Sheridan), who was a chef there.

The show aired for two seasons before wrapping in 2008. 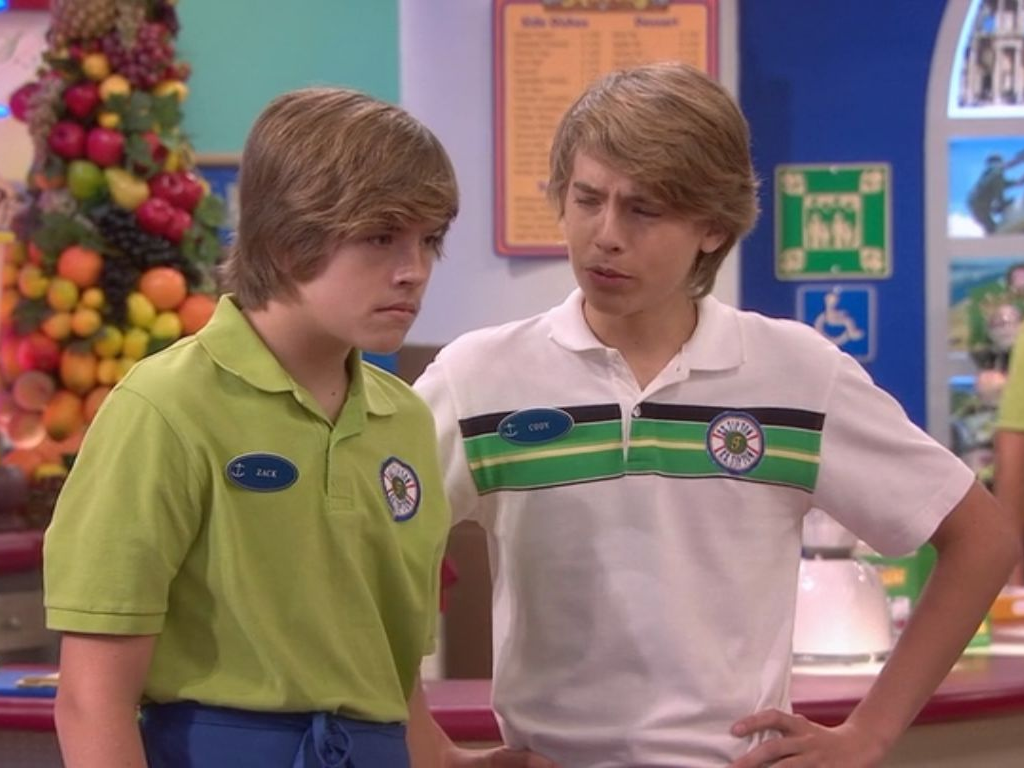 Disney ChannelDylan and Cole Sprouse on ‘The Suite Life on Deck.’

Twin brothers Zack and Cody ditch the Tipton hotel to attend high school on a Tipton cruise on “The Suite Life on Deck.”

The spin-off premiered in 2008, picking up right after the series finale of “The Suite Life of Zack and Cody” aired that same year.

The show ran for three seasons – the same length as the original “Suite Life” – and included several of the original characters, like London Tipton (Brenda Song), and, of course, Zack (Dylan Sprouse) and Cody (Cole Sprouse).

“Jonas” featured all three Jonas brothers, but it only lasted two seasons. Kevin, Joe, and Nick Jonas have been busy for the last decade, so you might have forgotten they once had a TV show on the Disney Channel called “Jonas”(and “Jonas LA” during its second season).

The show followed the three brothers as they tried to be regular high-school kids while gaining success as a band.

The show didn’t last long – it debuted in 2009 and aired for two seasons. The brothers later expressed regret for the show in their 2019 documentary “Chasing Happiness” and said that it “stunted our growth.”

“Sonny With a Chance” was about a girl from the Midwest who moves to California to star on a TV show. 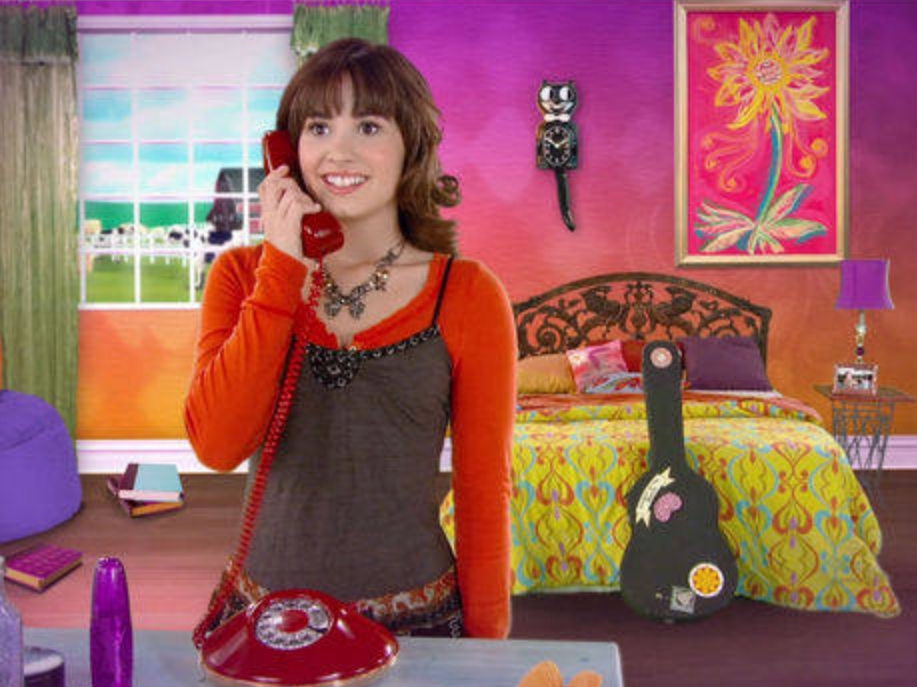 Disney ChannelDemi Lovato starred on ‘Sonny With a Chance.’

Singer-songwriter Demi Lovato has recorded many hits over the years, but you may have forgotten that she got her big break on the Disney Channel’s “Sonny With a Chance” in the late 2000s.

On the series, Sonny Munroe (Demi Lovato) became the newest member of a California-based sketch-comedy show called “So Random” after taking part in a nationwide competition.