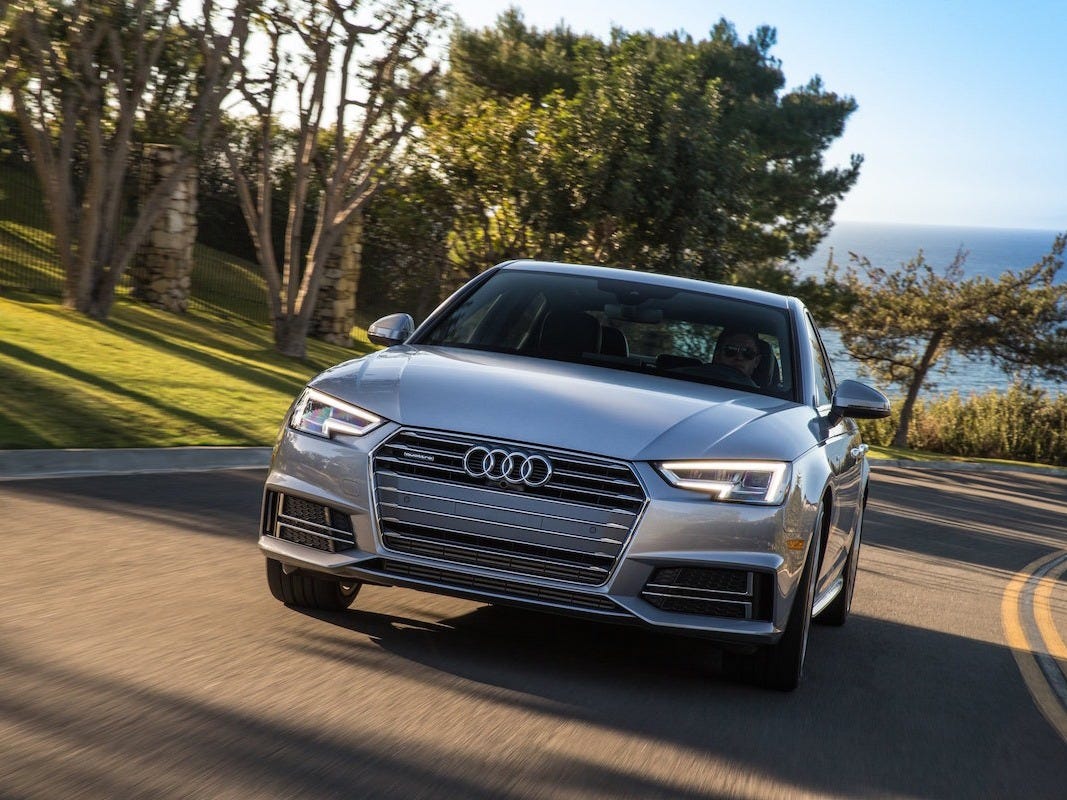 iSeeCars has compiled a list of 10 cars with the greatest depreciation after three years – the average leasing term length – for consumers looking to purchase a used car this year.

According to the car search engine and automotive research firm, this summer will see an “influx” of off-lease cars.

The average car depreciates 39.1% after three years, according to the car search engine and automotive research firm. However, iSeeCars identified 10 cars with a three-year depreciation between 51% to 55.8%, making the vehicles on its list the best deals for customers looking for used, three-year-old cars.

“Three years is a popular age for used car buyers because the cars have taken a major depreciation hit, but likely have many of the latest modern safety and technology features,” iSeeCars CEO Phong Ly said in a statement for the study.

Of the 10 cars on the list, one is a luxury SUV and eight are luxury sedans, including the top spot: the Audi A6. According to iSeeCars, the A6 has an average price of $US27,890 after three years, giving it a 55.8% depreciation and an average of $US35,208 worth of savings compared to its new car price.

According to Ly, luxury vehicles make up the majority of the list because of their frequent leases, which then creates a surplus of used luxury cars after the leasing term is over. And because SUVs are more in-demand than other segments, luxury sedans are often left behind with reduced prices.

Cars discontinued after the 2020 model year, heavy-duty vehicles, and low-volume cars were not included in the study. 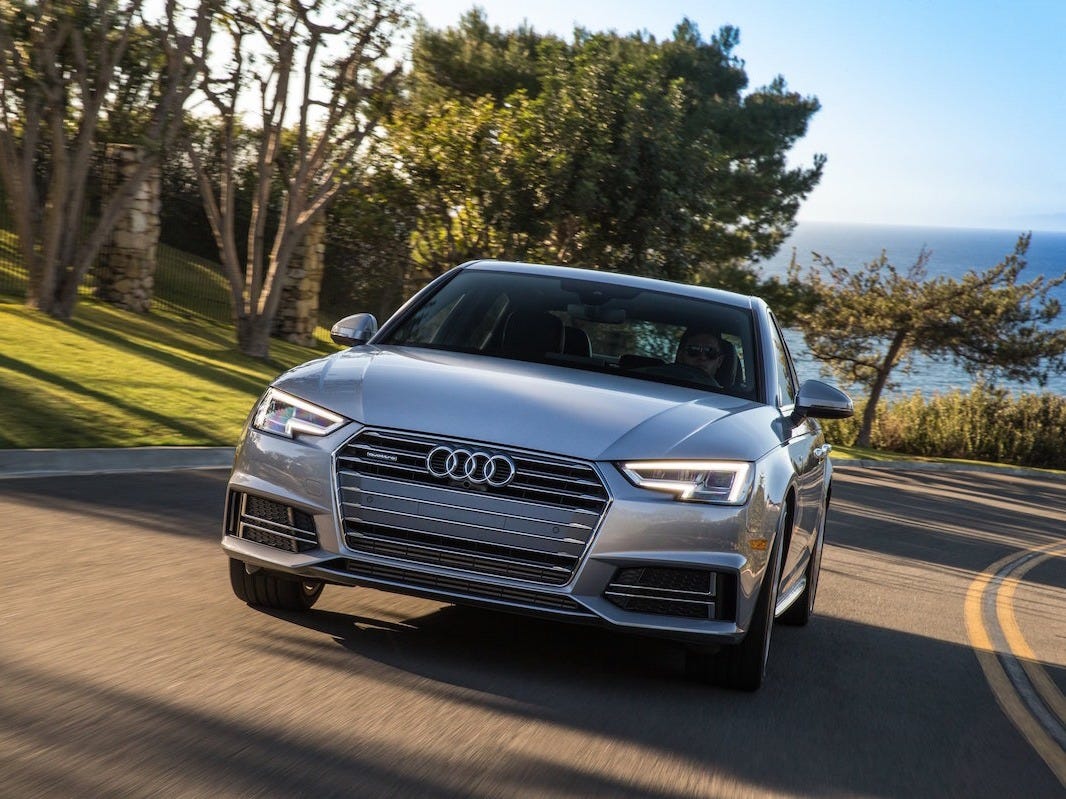 According to the study, the average price of a used A4 after three years is $US22,413. This equates to an average of $US23,292 in savings compared to new.

The Audi A6 has a good driving performance and interior, according to Ly. 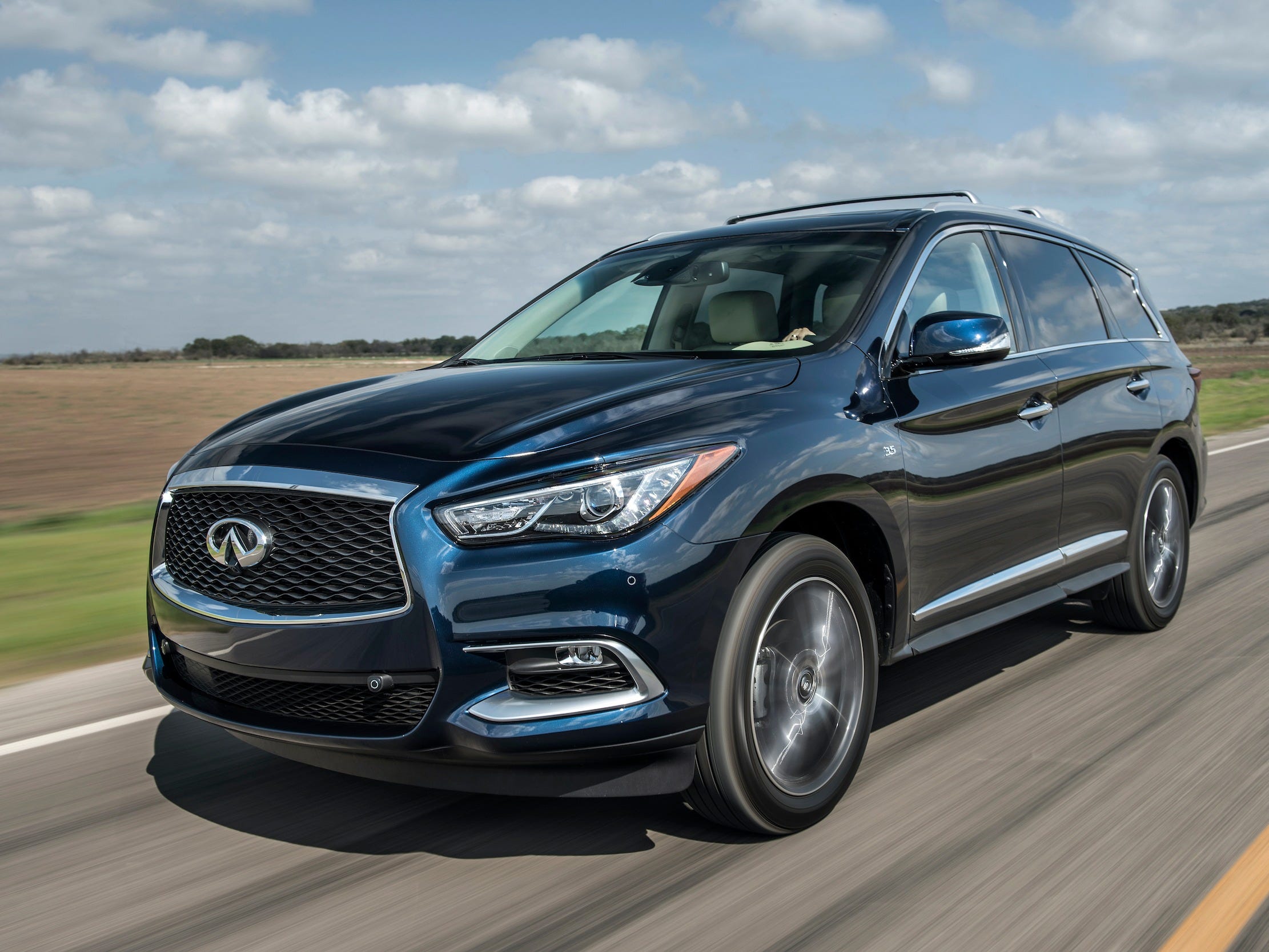 The QX60 is the only luxury SUV on the list and has an average three-year-old used price of $US25,967. This allows customers to save approximately $US27,078 compared to purchasing it new.

iSeeCars hypotheses that the QX60 is the only SUV on the list because it’s not as popular as other mid-sized SUVs, giving it a greater value loss. 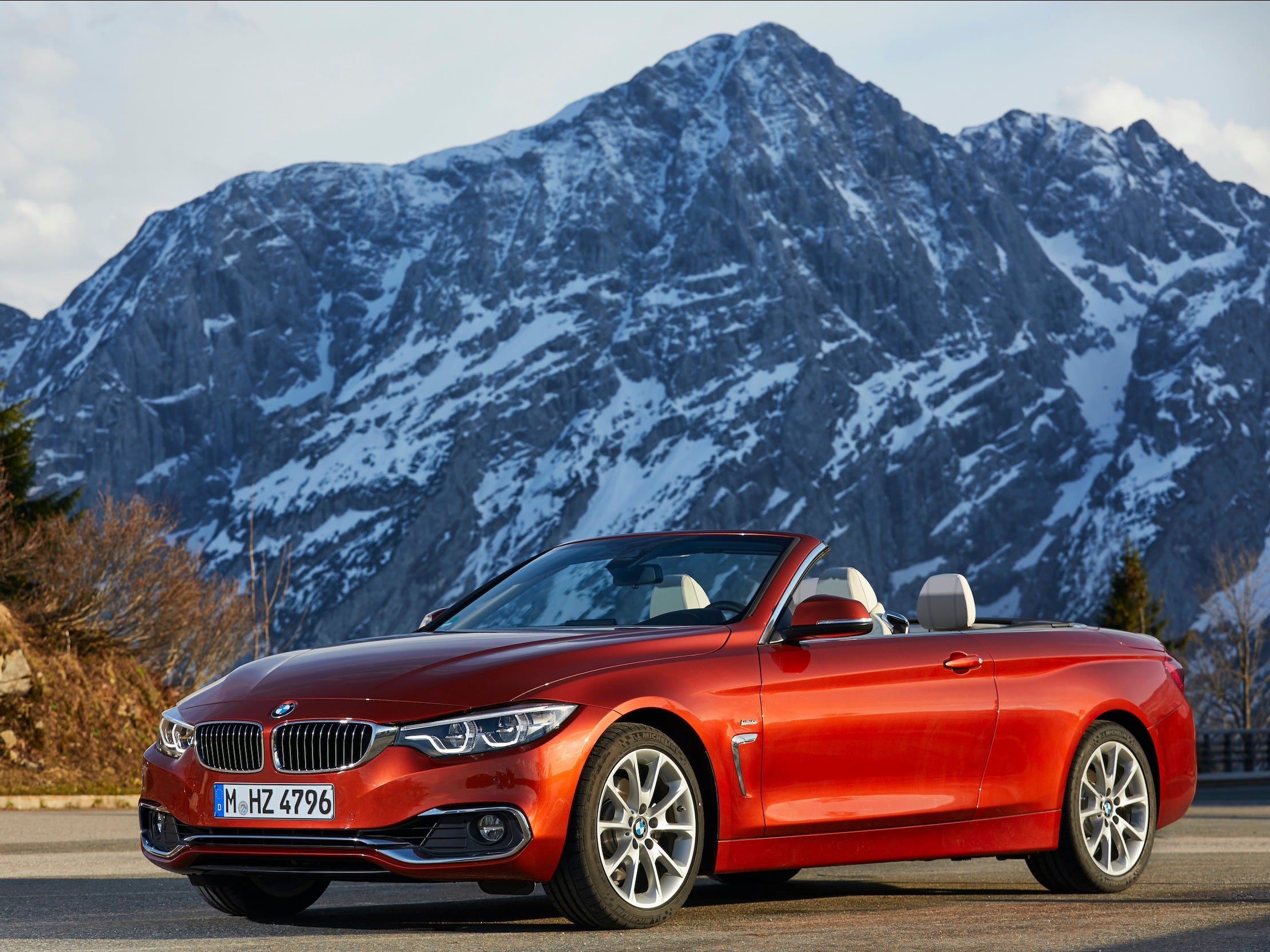 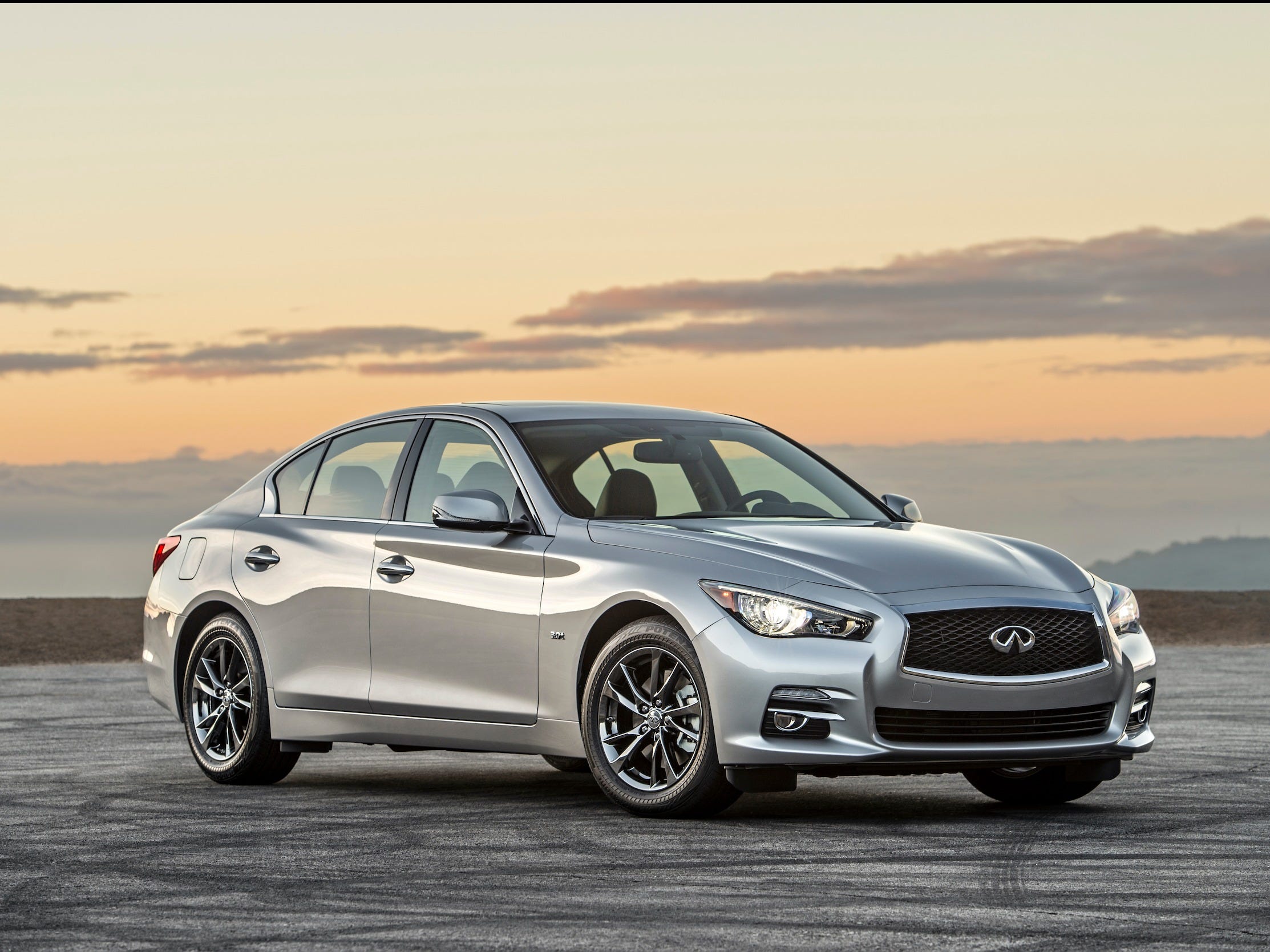 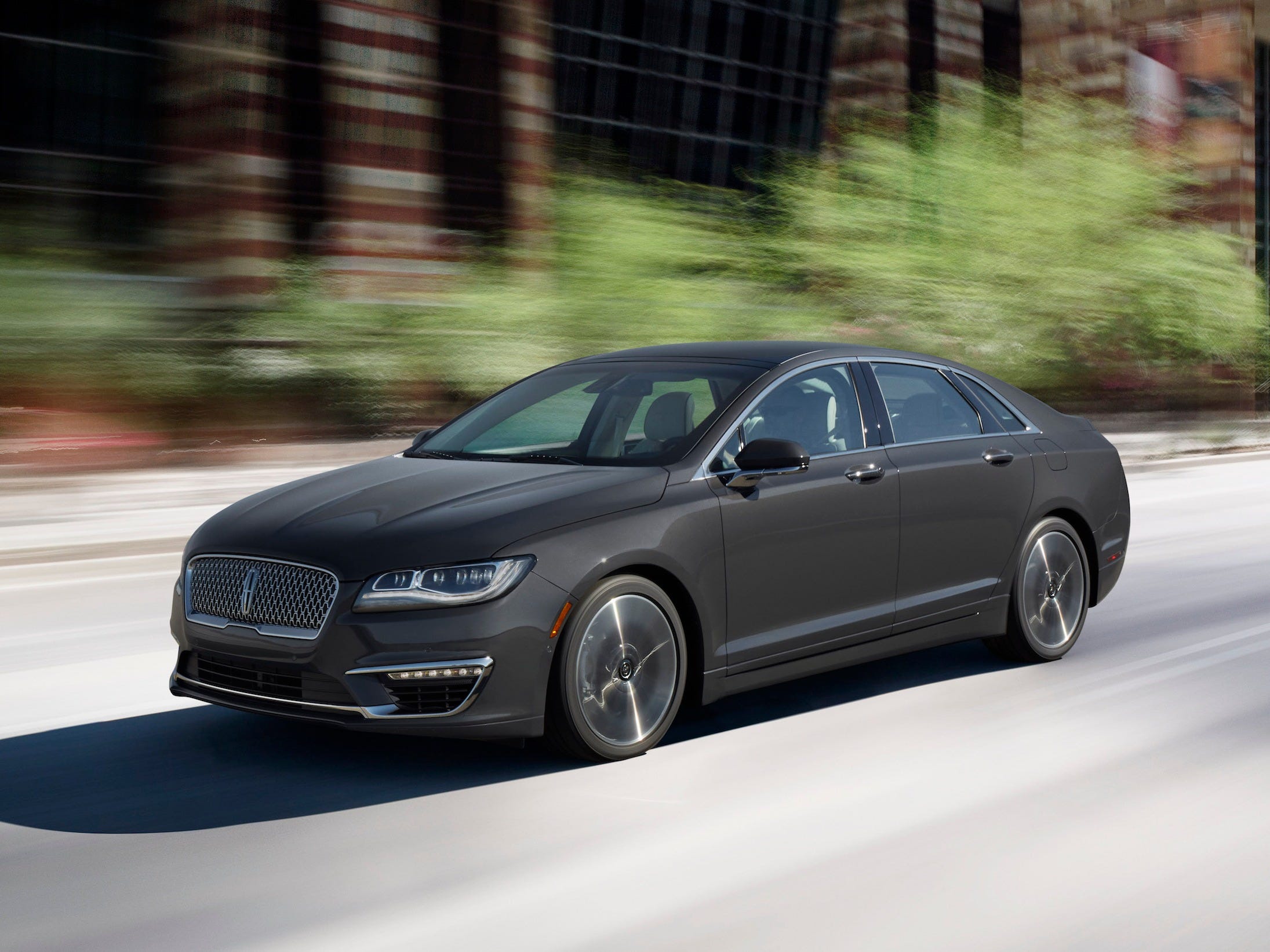 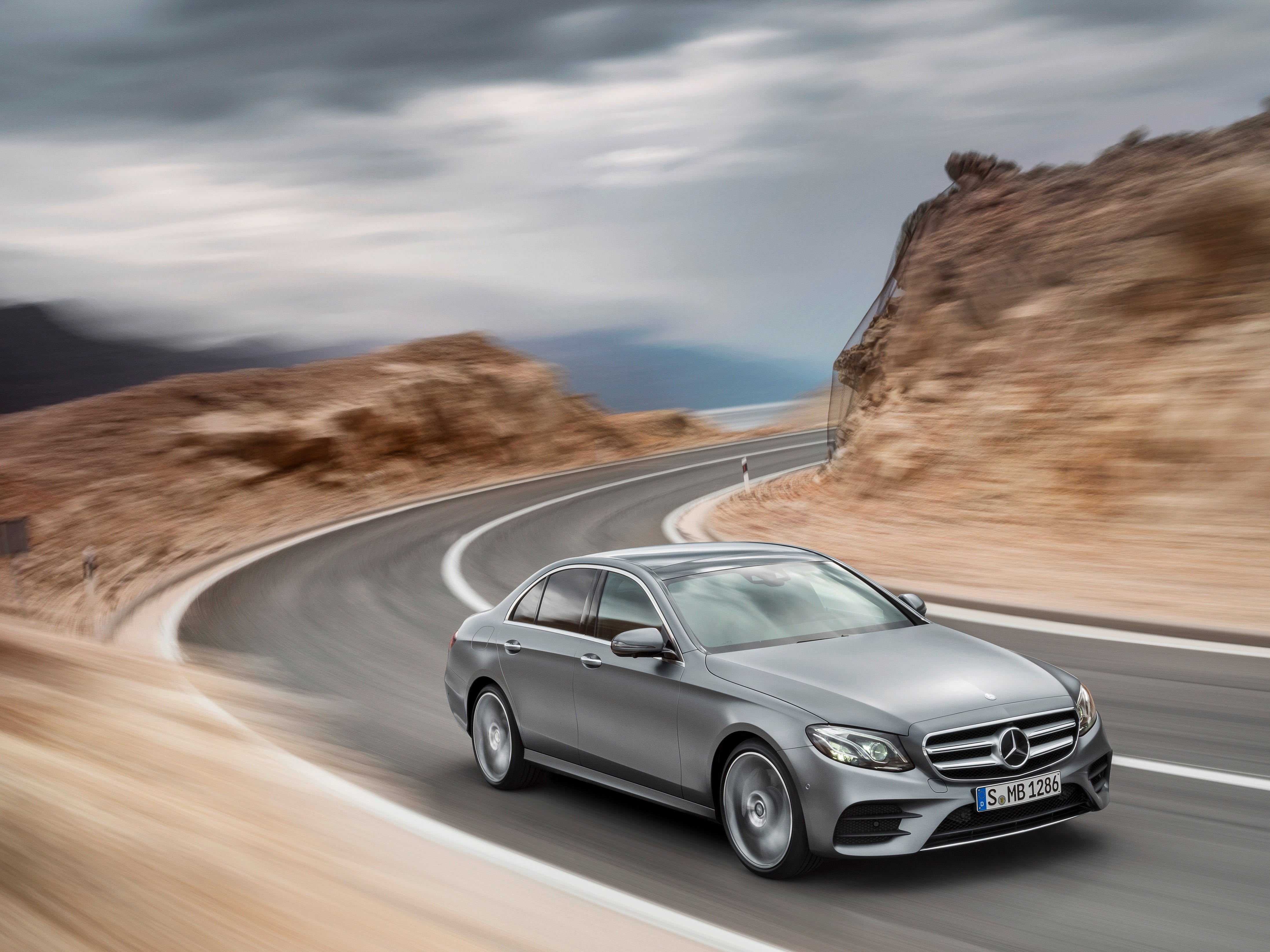 A three-year used E-Class can save customers approximately $US34,990 compared to new with its average decreased price of $US31,454. 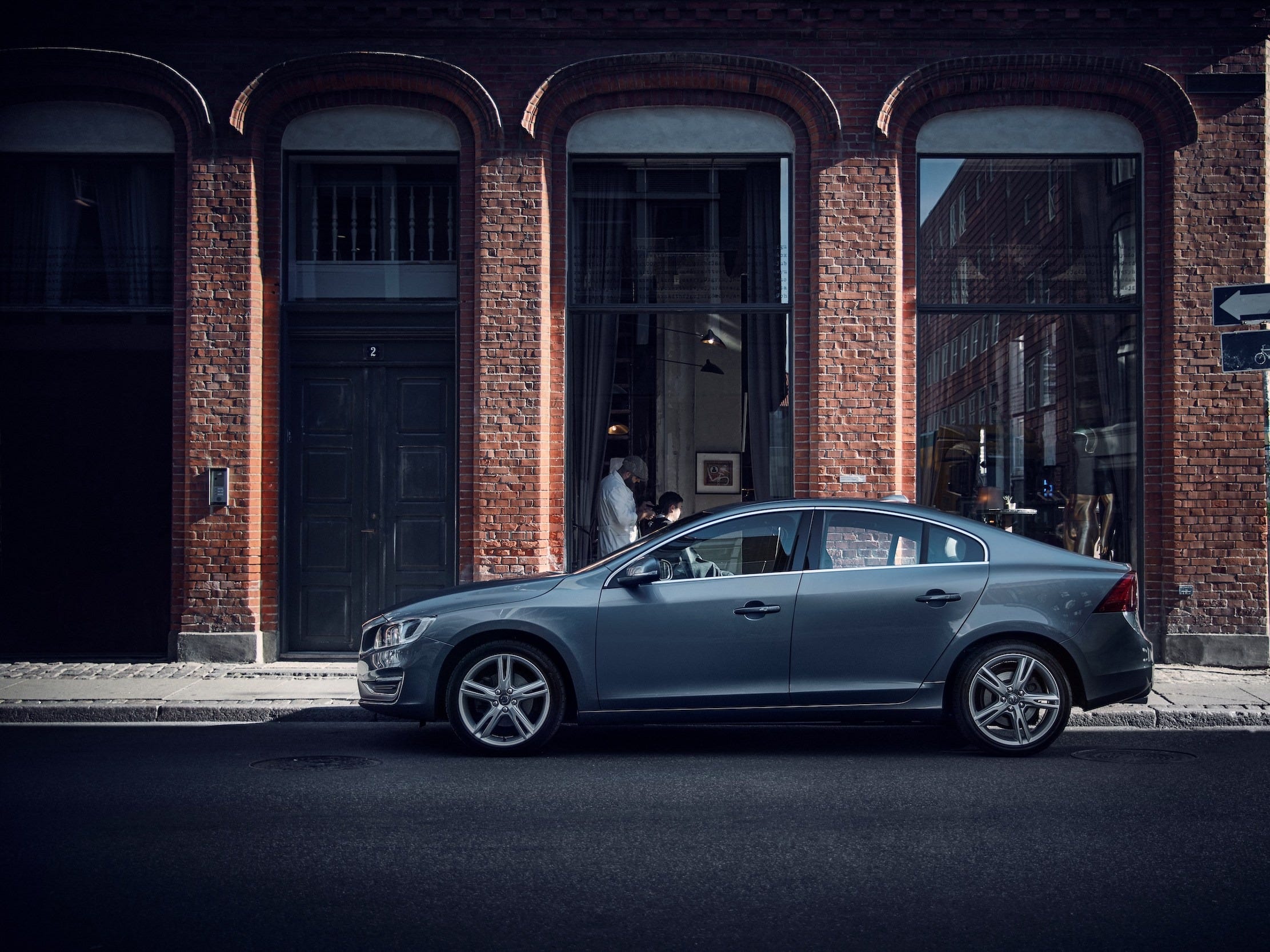 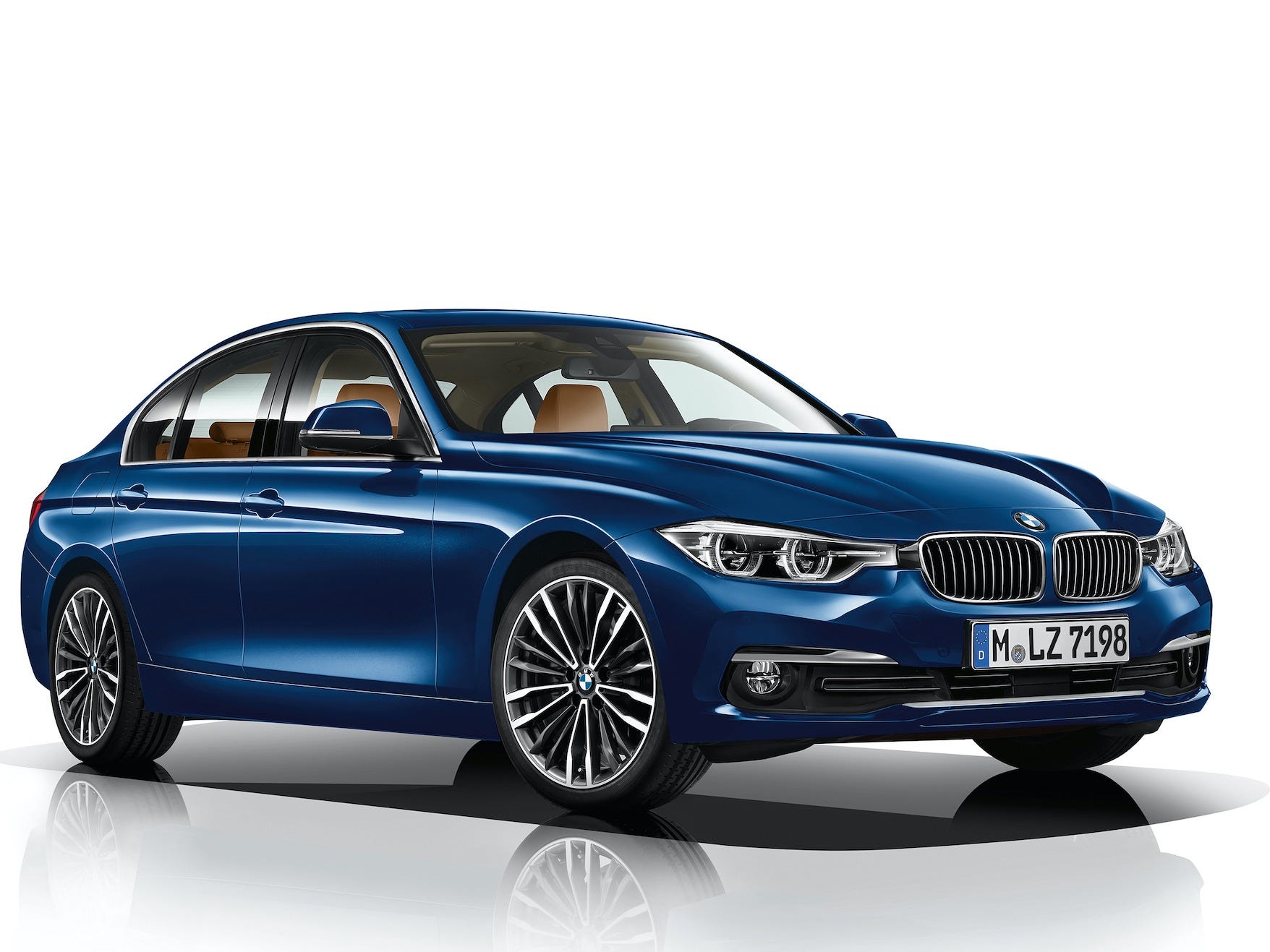 Customers can save $US26,074, compared to purchasing it new, on a three-year used BMW 3 Series, which has an average price of $US22,718. According to iSeeCars, the 3 Series is one of the most popular small luxury cars. 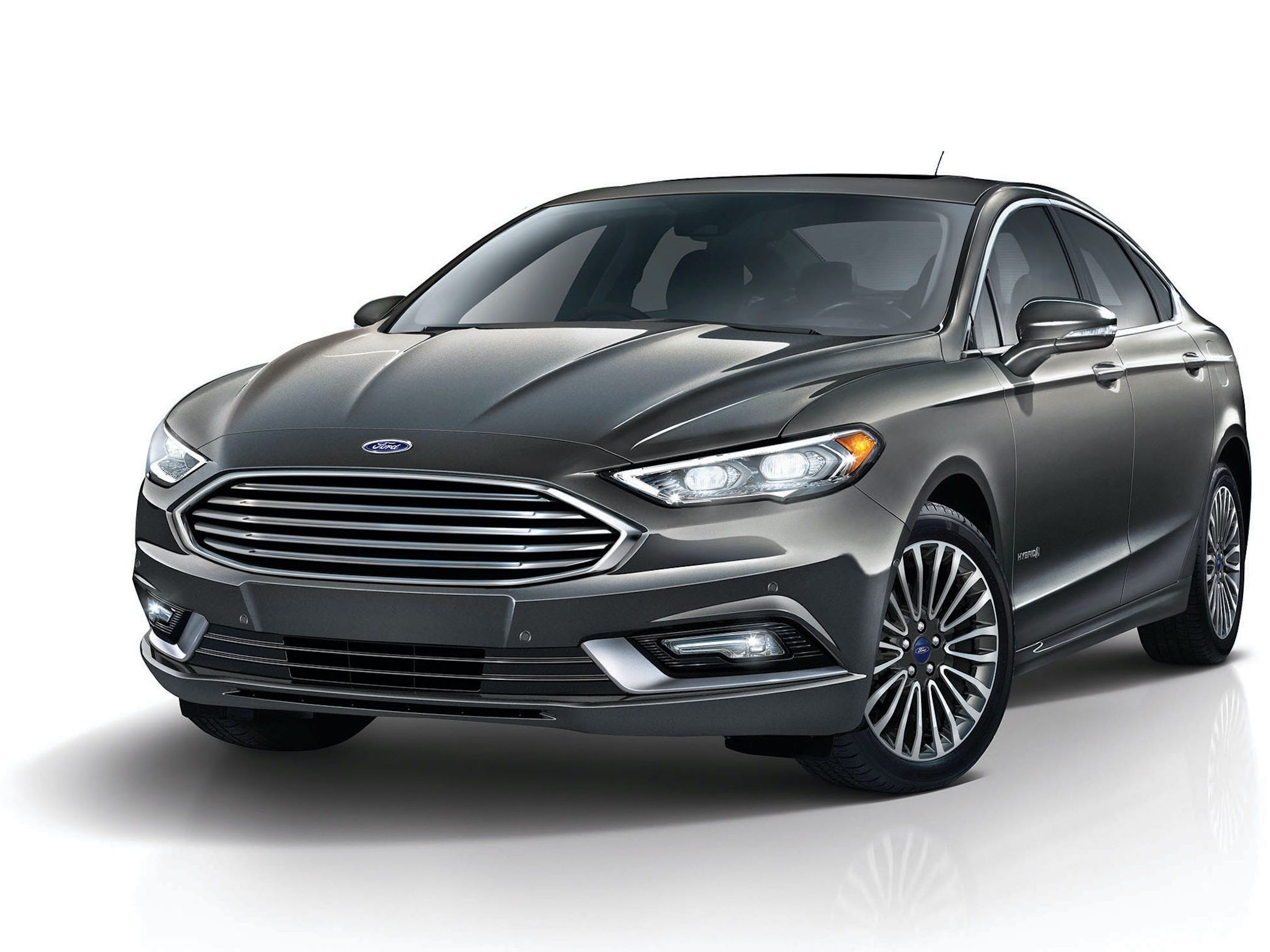 The Ford Hybrid is the only non-luxury vehicle on the list and has an average three-year used price of $US13,565, equaling around $US16,480 in savings.

According to the study, a new non-hybrid Ford Fusion is $US3,500 less expensive compared to its hybrid counterpart, but around $US1,000 more expensive when comparing the two Fusions used. 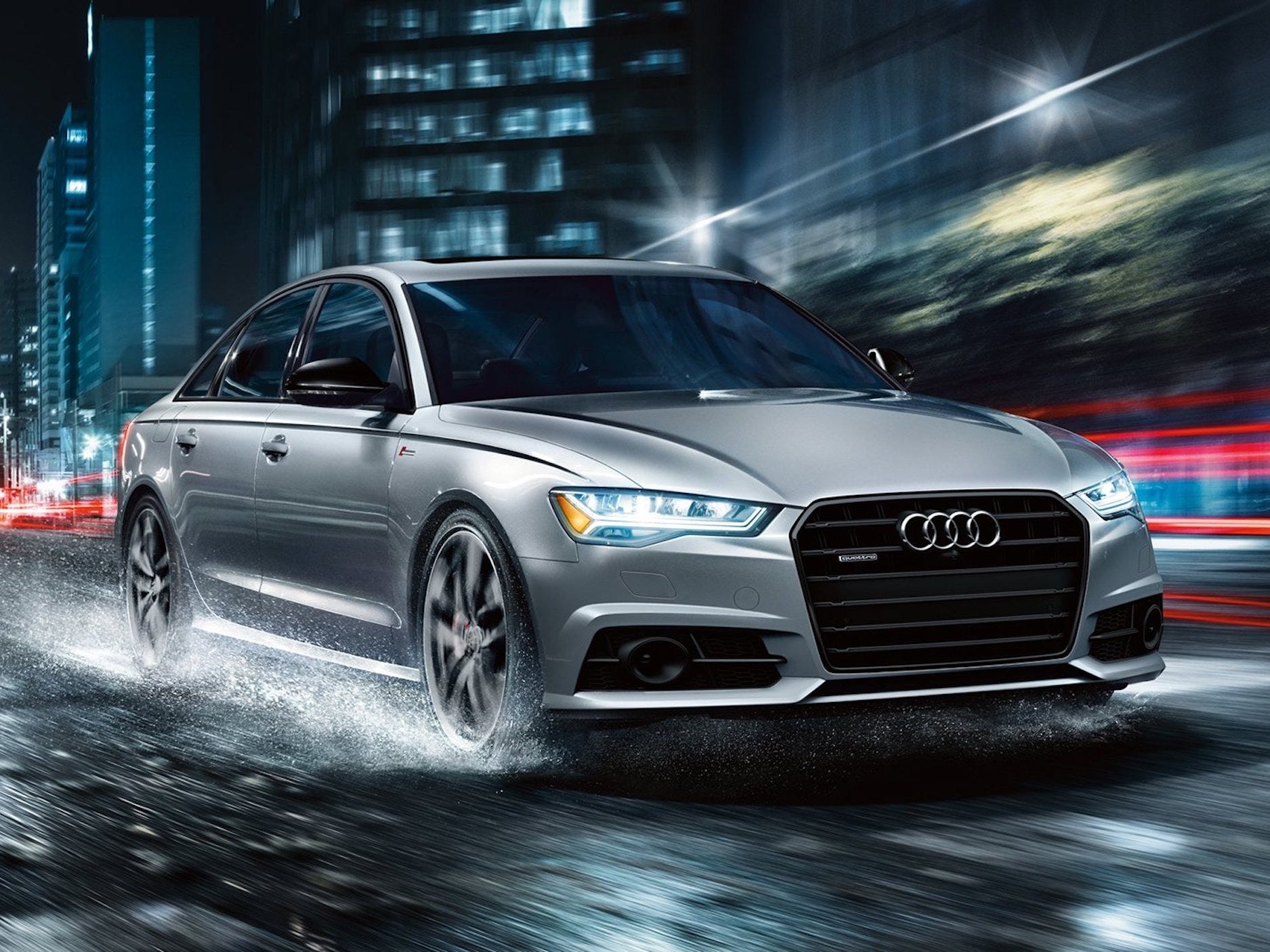 According to Ly, the Audi A6 also has a good driving performance and interior.