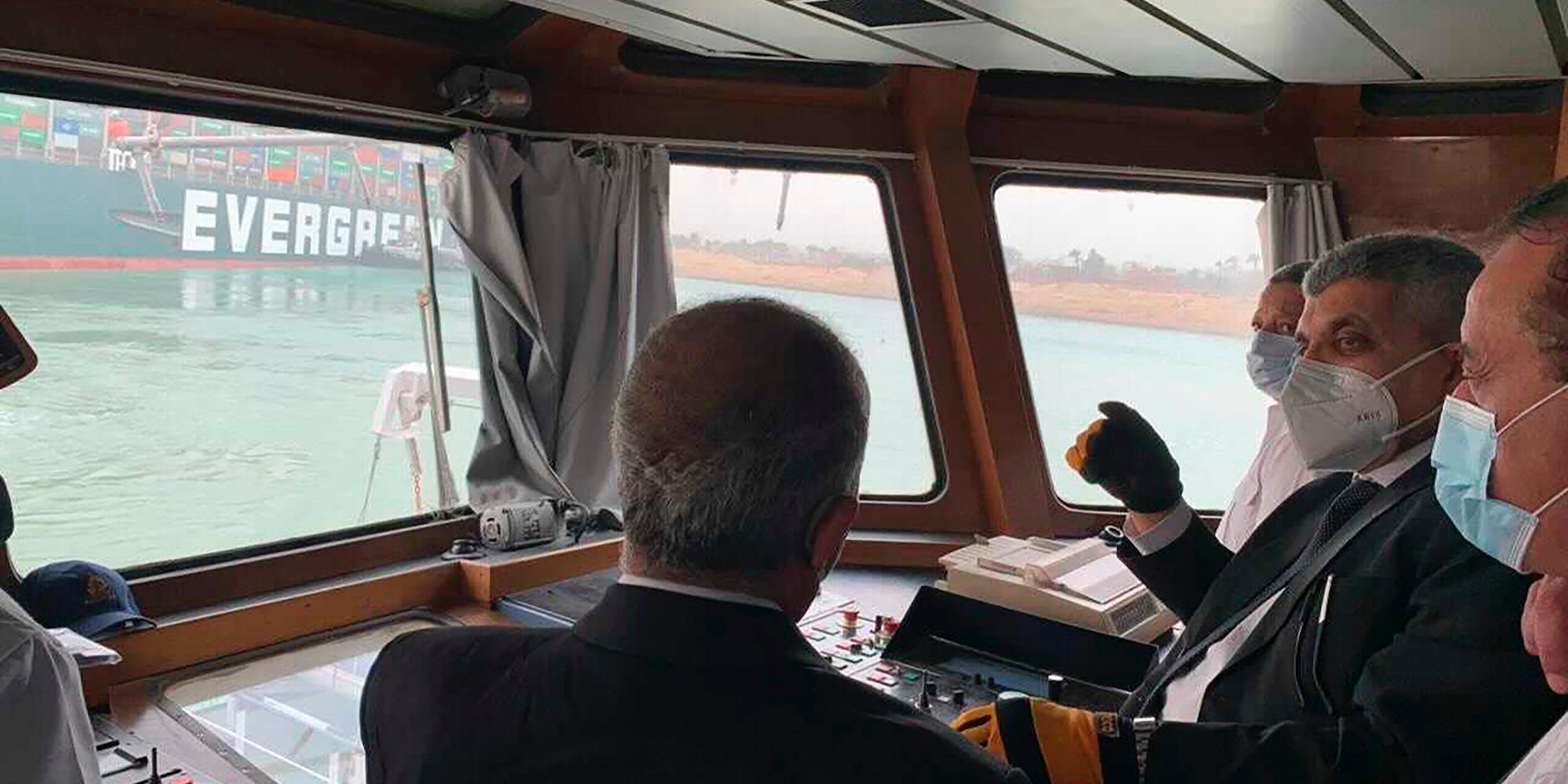 Three crew members onboard the Ever Given container ship have been permitted to return home after their contracts expired, according to Reuters.

The massive vessel has been anchored in Egypt’s Great Bitter Lake since it was refloated on March 29 after six dramatic days that captivated the whole world. Egyptian authorities announced that $1 billion must be paid before it can leave.

At the time of the ship’s grounding, all 26 crew members on board were within the terms of their contracts, the ship’s technical manager Bernhard Schulte Shipmanagement (BSM) said in a statement, according to the maritime news outlet, gCaptain.

“However, delays in allowing the vessel to depart mean that three crew members are now due to be relieved,” the statement added. The Suez Canal Authority granted BSM’s request to allow the overdue crew members to depart the vessel.

Read more: Ever Given ship forbidden to leave the Suez Canal until its owners pay up to $1 billion in compensation for the chaos it caused

They join two additional crew members who were allowed to leave the ship earlier in April due to personal circumstances, Reuters reported.

However, the other members have remained on board since the ship’s grounding. They are continuing their day-to-day operations, which include conducting routine fire and safety drills and vessel maintenance.

“Our utmost priority remains the safety and wellbeing of our crew,” Ian Beveridge, CEO at BSM, said, according to gCaptain. “We are in regular contact with them and their families, offering all necessary support.”

“While we are hoping that the vessel and her crew will be able to resume the voyage as soon as possible, we are incredibly proud of our master and crew who have and continue to perform their duties to the highest standards with exceptional professionalism under difficult circumstances,” Beveridge added.

There has been concern about the crew’s status ever since the ship has been impounded.

Last week, the head of the crew’s union, National Union of Seafarers of India, told The Guardian that the crew members must not be “held to ransom.”

A statement from the head of the Suez Canal Authority, Lt. Gen. Osama Rabie, said there was “no truth in the allegations of detaining the ship crew.” He said members were allowed to come and go with some exceptions.