On the “Recode Decode” podcast, billionaire entrepreneur Mark Cuban said “getting more money into the hands of employees” should be a priority as we transition into “America 2.0.” 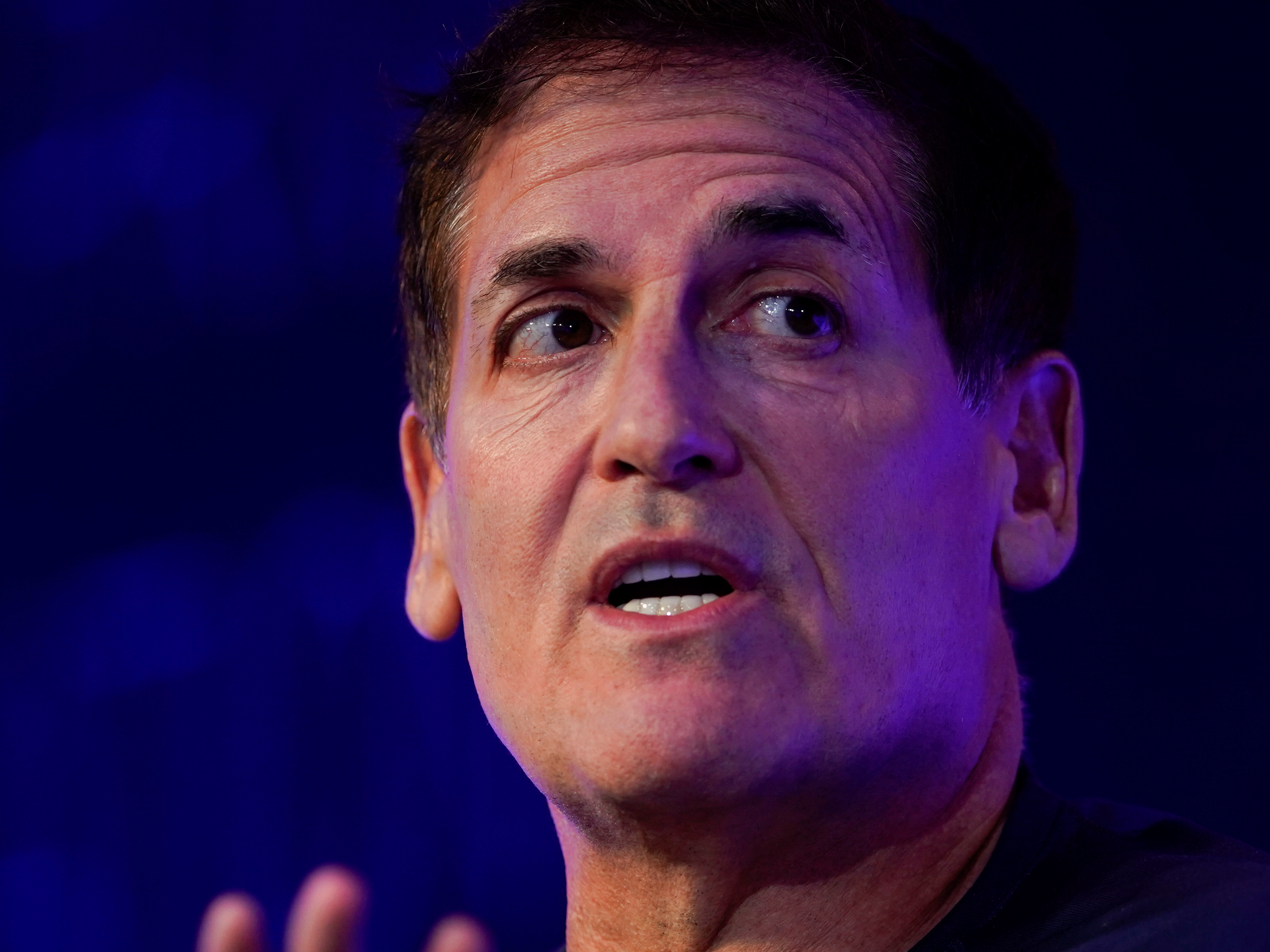 Mark Cuban appeared on Kara Swisher’s “Recode Decode” podcast on April 19 and said, “We’ve got to learn from our mistakes. Capitalists have to be a lot more compassionate.”

The “Shark Tank” star told Swisher that “You’ve got to look bottom-up as we transition. It’s gotta be getting more money into the hands of employees because we see how dire things can get when things go wrong.”

“I think the key to doing that isn’t just a living wage, but making sure people have access to appreciable assets,” Cuban continued. “Smart capitalism, smart economics – the more you lift the bottom, the cheaper it is for everyone to live.”

In the same interview, Cuban also said Warren Buffett’s bank bailouts during the 2008 financial crisis should be the model for US officials negotiating large coronavirus-relief deals.

Harvard Business School professor Rebecca Henderson released a book in mid-April titled “Reimagining Capitalism in a World on Fire.” She recently said the coronavirus crisis has amplified the need to reassess capitalism. 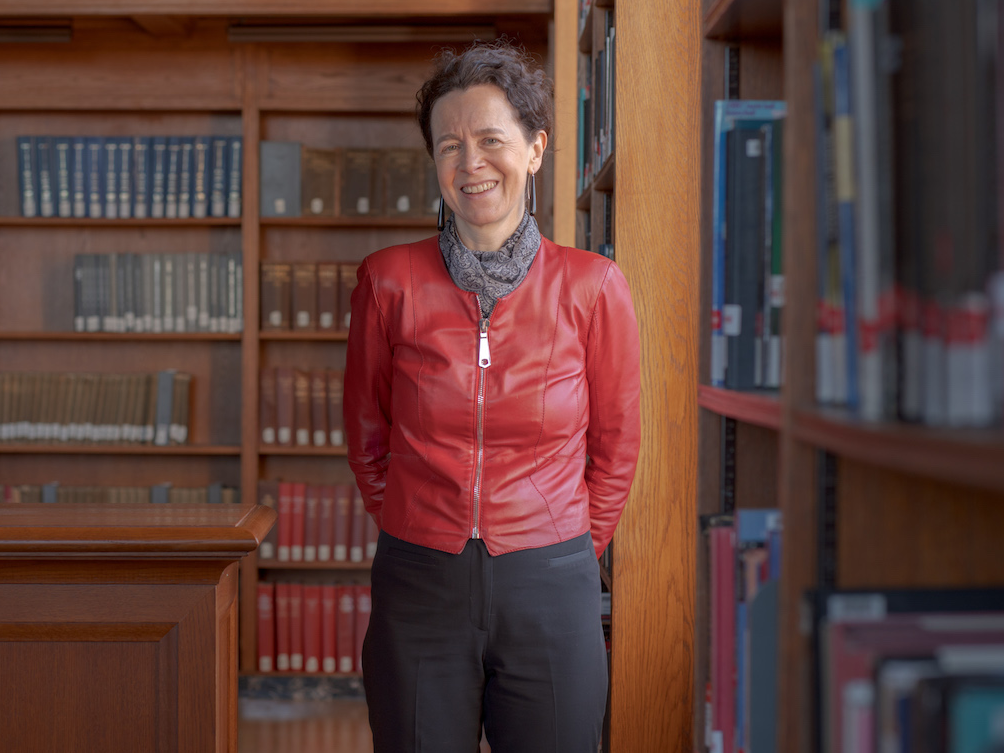 In an interview with nonprofit Just Capital on April 30, Henderson said three aspects of the pandemic stuck out to her as points of immediate possible change. First, she said, governments must be able to move quickly – to immediately produce coronavirus tests, for example. Second, she said that “reliance on markets at inappropriate times is just nuts.”

Finally, Henderson noted that workers need better treatment. “The people we claim are essential are the people we hardly pay,” she said. The coronavirus, according to Henderson, “really lays out the limits of thinking of people as solely interchangeable units and not as human beings, treating them with dignity and respect as an integral part of the production enterprise.”

Emmanuel Macron, the president of France, said the coronavirus pandemic will hopefully cause leaders to rethink globalization and capitalism. “We have stopped half the planet to save lives, there are no precedents for that in our history,” Macron told the Financial Times in an April 14 interview. “But it will change the nature of globalization, with which we have lived for the past 40 years,” he continued.

“We had the impression there were no more borders. It was all about faster circulation and accumulation.” In recent years, Macron elaborated, globalization seemed to “increase inequalities” and “undermine democracy.”

He said he hopes the pandemic inspires countries to come together and continue to prioritise lives over economic growth. He specifically singled out prioritising environmental issues and social inequalities in a post-pandemic world.

“We all face the profound need to invent something new,” Macron said, “because that is all we can do.”

Andrew Cuomo, the governor of New York, has said his state will probably never return to normal. New York Gov. Andrew Cuomo has been vocal about the effect the coronavirus has had and will continue to have on his state. In an April 1 press briefing, he said: “I don’t think we get back to normal, I think we get to a new normal.” He has echoed that sentiment many times since.

“Reopening is both an economic question and a public health question,” Cuomo said in a press briefing on April 11. “And I’m unwilling to divorce the two. You can’t ask the people of this state or this country to choose between lives lost and dollars gained.”

In a May 6 press briefing, Cuomo announced that former Google CEO Eric Schmidt will lead a 15-seat, technology-focused commission to reimagine New York’s economy. The commission will consider what to do about telehealth, remote learning, and wider broadband access.

Former Google CEO Eric Schmidt, who was just tapped to help reimagine New York’s economy, said the pandemic “will change our society for much longer than we think.” On a livestream to the Economic Club of New York, Schmidt said the pandemic will have long-term economic effects. “It’s not going to be a quick recovery back to the hugging and kissing and restaurants and all the behaviours that were perfectly fine before the pandemic.”

Schmidt, who is still a technical adviser to Google’s parent company Alphabet, said he hopes people remember how useful and helpful the big tech companies were throughout the pandemic moving forward. “Think about what your life would be like in America without Amazon, for example,” Schmidt said. “The benefit of these corporations – which we love to malign – in terms of the ability to communicate … the ability to get information, is profound – and I hope people will remember that when this thing is finally over,”

Gov. Cuomo tapped Schmidt to lead a 15-person commission to reimagine New York state’s economy on May 6. The commission will focus heavily on technology. 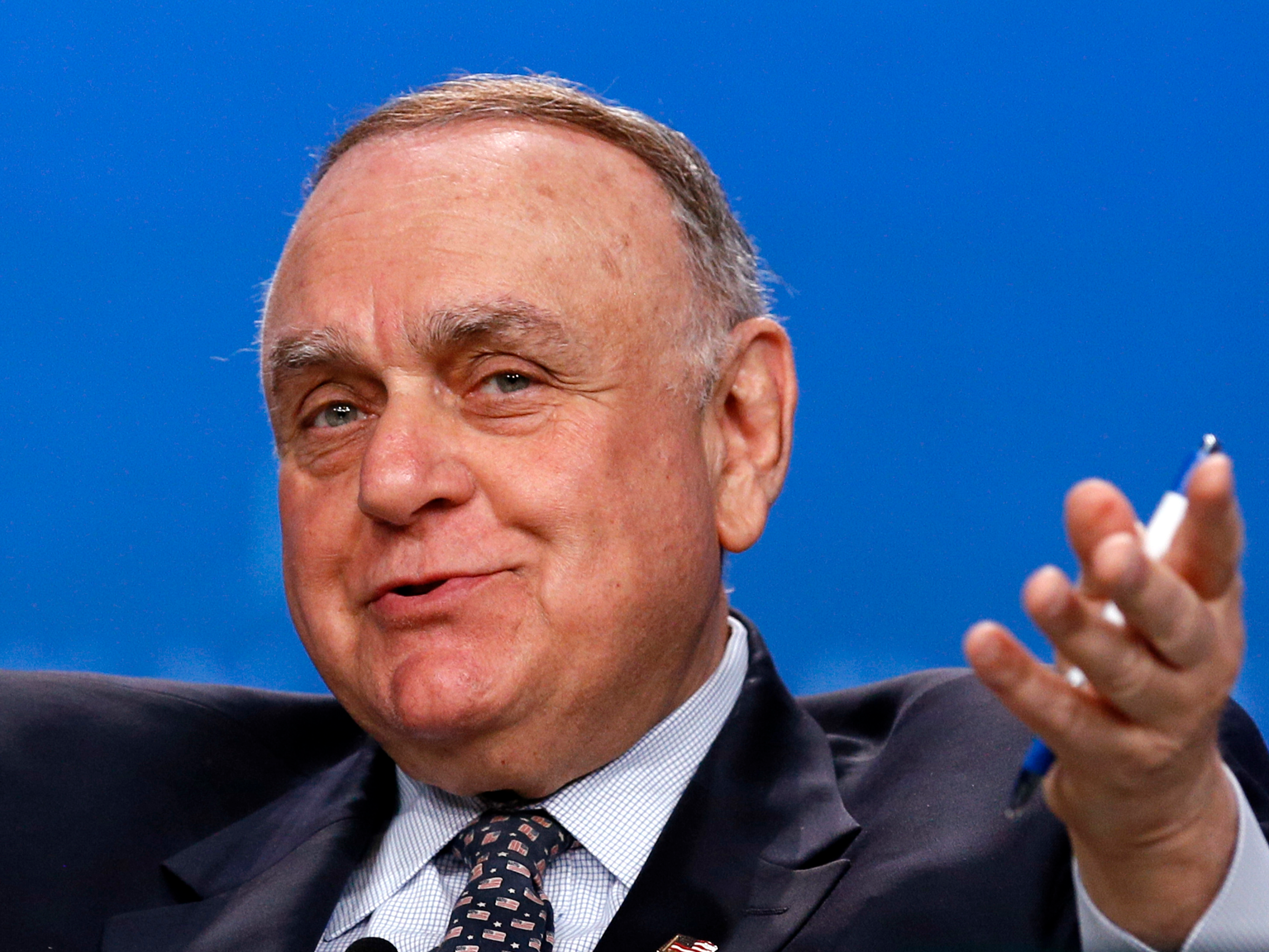 “I believe that what we’re going through has very lasting implications for the long term,” the Omega Advisors CEO said in an interview on April 23. “When the government is called upon to protect you on the downside, they have every right to regulate the upside,” he continued.

Cooperman predicted tighter regulation and higher taxes as the economy recovers, regardless of who wins the presidential election in November.

Tim Bray, a longtime Amazon engineer and vice president, said he recently “quit in dismay” over the company’s firing of whistleblowers who had raised concerns about its treatment of warehouse employees amid the coronavirus. In a blog post, Bray wrote: “At the end of the day the big problem is … that Amazon treats the humans in the warehouses as fungible units of pick-and-pack potential. Only that’s not just Amazon, it’s how 21st-century capitalism is done.”

Amazon has a “lack of vision about the human costs of the relentless growth and accumulation of wealth and power,” according to Bray.

Staying in the job, he contended, “would have meant, in effect, signing off on actions [he] despised.” He then offered thoughts on necessary changes.

“If we don’t like certain things Amazon is doing, we need to put legal guardrails in place to stop those things,” he said. “We don’t need to invent anything new; a combination of antitrust and living wage and worker-empowerment legislation, rigorously enforced, offers a clear path forward.”