A rare masterpiece, the 1955 Ferrari 375MM Bernileta, is up for grabs at the Concorso d’Eleganza Villa d’Este auction, in Florida on May 21, this year.This extremely rare vehicle from Ferrari is incidentally the last even-numbered vehicle produced by the Italian car maker.

The Ferrari comes with a distinct style quotient, which has characterised most Ferrari vehicles.

A number of style quotients adorn the car which would later be copied by the car maker in its future models, such as the front vender vents, rear window louvers and headlights without bezels among others.

Hence, it was only befitting that such a rare piece of automotive brilliance go on sale at prestigious auctions, like the Concorso d’Eleganza Villa d’Este, to people who have an eye for style and panache for collecting such vintage marvels. Speculators at the auction estimate the car to go under the hammer at a price in the range of $4.6 – $6 million.

Speaking about the car, the spokesperson from the auction said,

“As a one-off body and the last of a significant model line, 0490 AM occupies an unassailable position in the Ferrari lexicon. Its list of desirable features is virtually endless – not only did its trendsetting design foreshadow future Ferrari models, but it was the last 375 MM built. A matching-numbers car with its original motor and “no-stories” provenance, it was restored by a marquee expert and documented by noted historian Marcel Massini.”

The history of the 375 MM Ferrari Bernileta dates back to 1947, when Enzo Ferrari started his own company and hired Gioacchino Colombo as his chief engineer. The first prototype of the V12 1.5 liter engine was used in the car, but failed to take on the more powerful Alfa Romeos of that time. Then in 1951, a new engineer by the name of Aurelio Lampredi came into the picture, and reinvented the engine. Though it still lagged behind the Alfa Romeos, the car got noticed for its higher fuel efficiency. Finally, much later in 2004, this particular car was fully restored and featured in the Pebble Beach Concours d’Elegance, where it got the award for the Best in its class, and numerous other awards thereafter.

With the car going under the hammer this May, all eyes are bound to be set on the winner of the auction, as he is bound to be someone noted for his panache for automotive marvels, pricey though they may be! 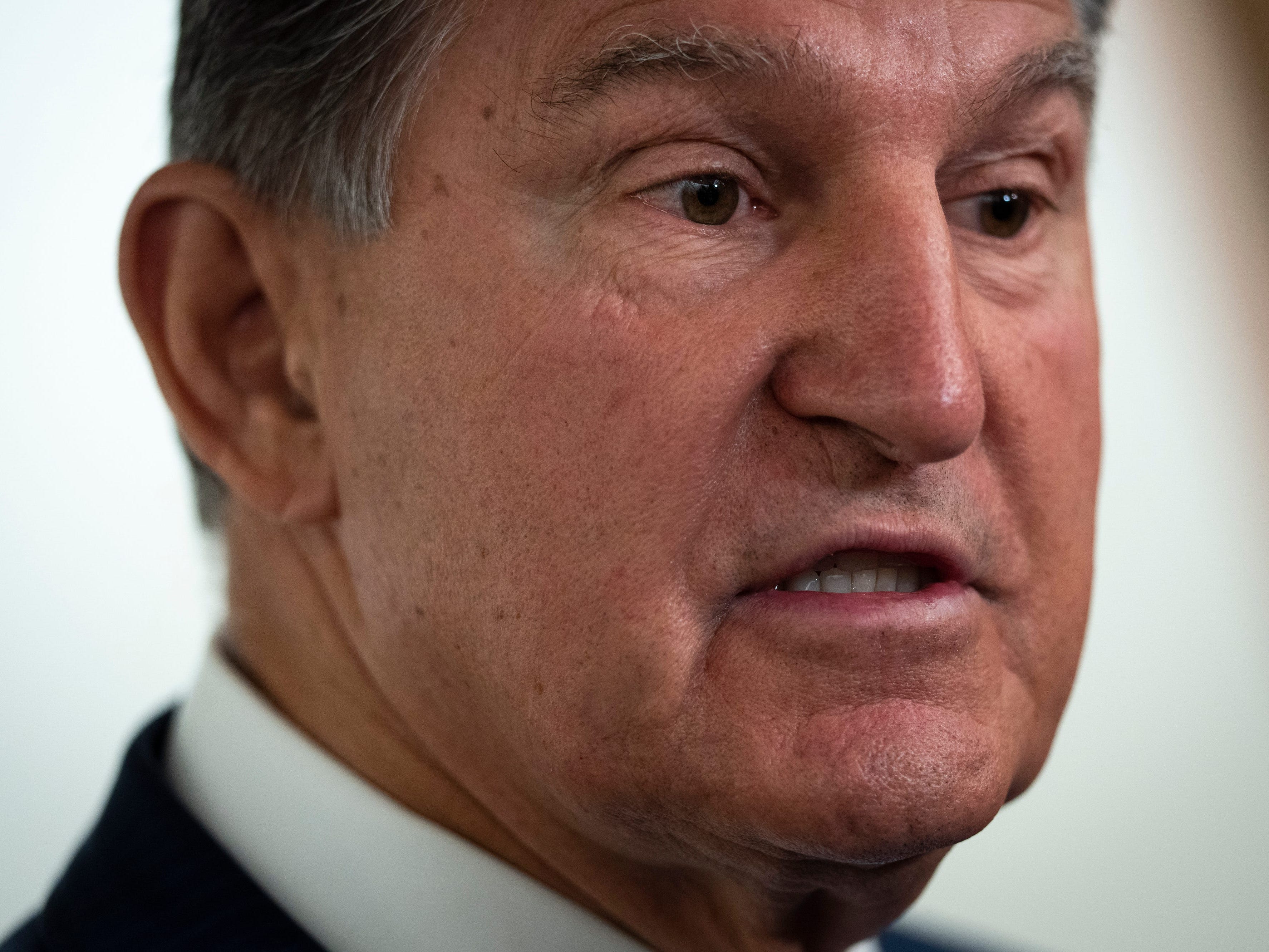