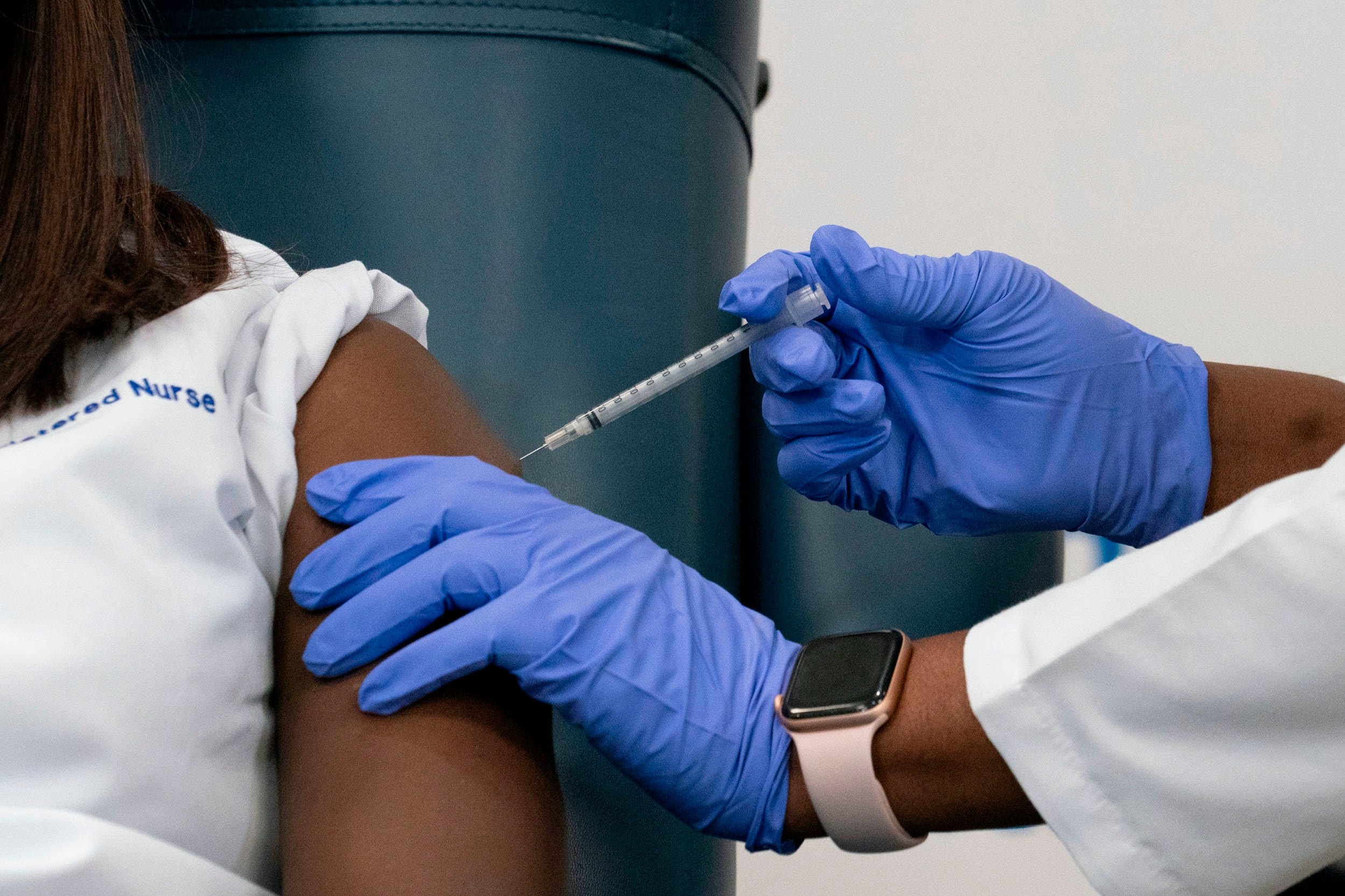 People are likely going to need a third dose of the COVID-19 vaccine and then annual shots – similar to way things work during the seasonal flu – the scientist behind the Pfizer and BioNTech vaccine said on Wednesday.

“We see this waning of immune responses also in people who were just infected, and therefore [it’s] also expected with the vaccines,” Türeci told CNBC’s Kelly Evans on “The Exchange.”

BioNTech did not immediately respond to Insider’s request for comment on the matter.

Tureci’s comments echo what Pfizer CEO Albert Bourla expressed earlier this month. He said people would require a booster shot of the vaccine within a year, which would mean this December for those who were first in line originally.

Researchers are unsure of how long immunity to COVID-19 lasts after receiving the vaccine, though data from Pfizer and Moderna have shown that their shots are highly effective six months in. But it remains to be seen how well the vaccines fare after that point.

Pfizer, BioNTech, and Moderna have launched trials to study the effectiveness and safety of booster shots, hoping to test the vaccine’s effectiveness against variants of the virus.

The demand for coronavirus vaccines is beginning to dwindle in the US, with some immunization sites closing even before the country has reached herd immunity. Dr. Anthony Fauci, the chief medical adviser to President Joe Biden, has said that to reach herd immunity, the country likely would need 70% to 85% of the population to be immunized, but he added that nobody knows for sure what percentage would halt spread of the virus.

So far, about half of the adult population in the US has received at least one dose of a COVID-19 immunization, and a third have been fully vaccinated, according to data from the Centers for Disease Control and Prevention.

The vaccines from Pfizer/BioNTech and Moderna have received emergency authorization in the country. A single-dose vaccine from Johnson & Johnson was authorized as well, but the US in April suspended its use to investigate cases of blood clots.