Getty ImagesHere’s what to avoid saying to Muslim coworkers during Ramadan.

Many Muslims have entered into their last week of Ramadan, a holy month which they use to purify their souls and become closer to God. From April 23 to May 23, or the ninth month of the lunar calendar, healthy adult Muslims around the world participated in Ramadan this year.

During the month, Muslims eat their meals before sunrise and after sunset, and refrain from eating during the day. If you have a Muslim coworker, you may find yourself nervous to eat in front of them or say something to offend them.

But you shouldn’t be worried about insulting your coworker, Ibrahim Hooper, the communications director for the Council on American-Islamic Relations, told Business Insider. Hooper said Muslims enjoy when coworkers take interest in the month.

“It’s OK to ask questions. In fact, Muslims like to talk about these things,” Hooper said. “It’s always appreciated if you recognise a Muslim coworker is fasting during Ramadan.”

While most questions are all right, there are a few phrases that you should avoid asking a fasting coworker if possible.

Here are seven things to avoid saying to your Muslim coworkers during Ramadan:

Don’t insist a coworker eat or come to a lunch meeting. 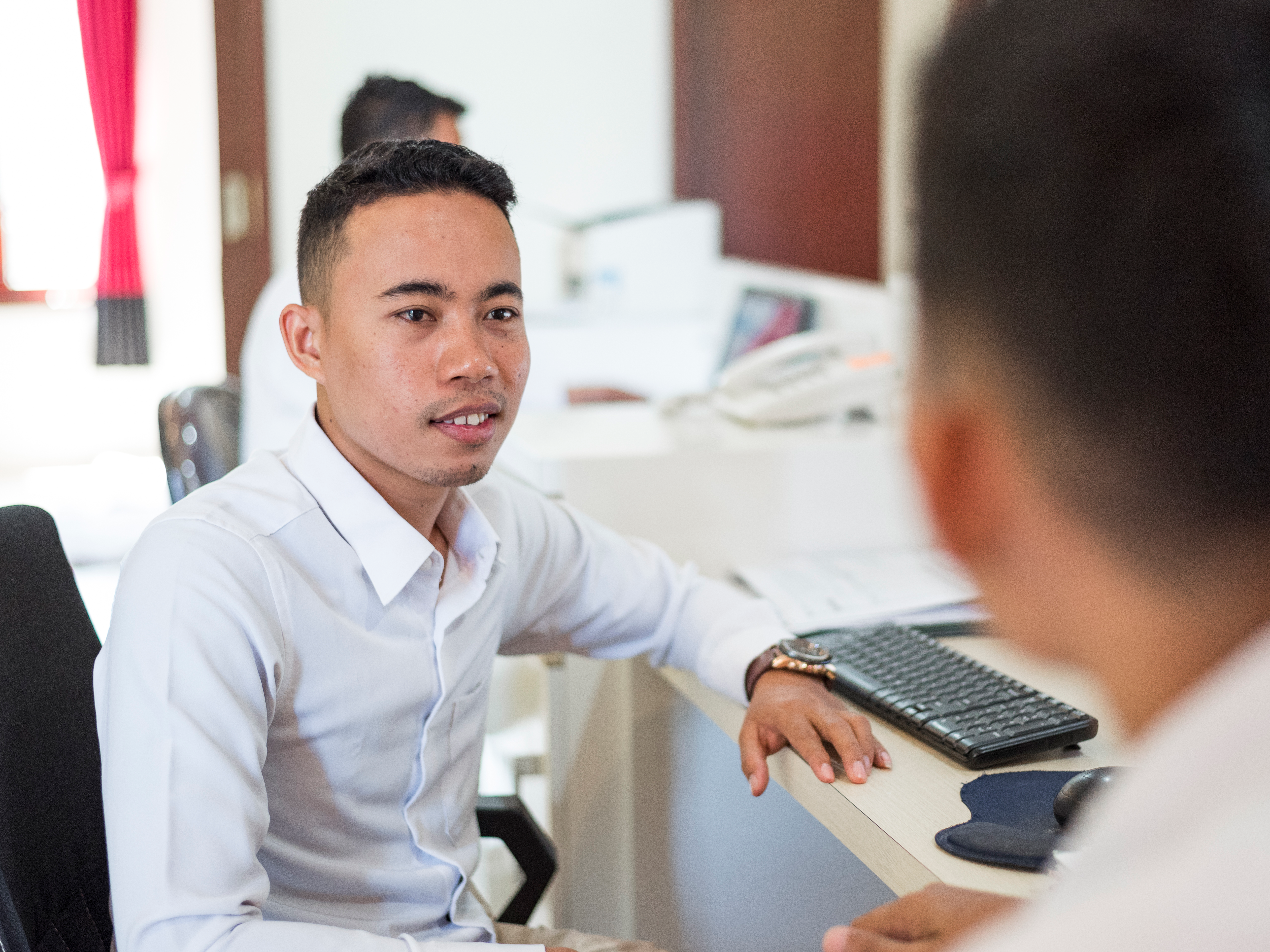 While most questions regarding Ramadan are OK, insisting a coworker eat or drink can be offensive, Hooper said, though he said this happens rarely.

Similarly, some Muslims may feel uncomfortable joining a mandatory lunch meeting. Inc. suggests asking your coworker what he or she prefers, and Hooper suggests rescheduling the time of work-related lunch meetings.

While wishing a coworker “Happy Ramadan” isn’t offensive or inaccurate, most Muslims use the Arabic translation “Ramadan Mubarak” to greet each other. You can also say “Ramadan Kareem,” which means “have a generous Ramadan,” according to USA Today.

Asking someone if they “can’t even drink water” isn’t offensive, but Muslims have likely heard this question many times before. Just remember that Muslims abstain from all food and drink during daytime, and they use predawn and post-dusk time to get their water supply. Most fasting coworkers don’t expect accommodations, but having a conversation with someone observing the holiday can ease the work burden. For instance, you can offer more work-from-home days or let employees who work through lunch leave an hour early.

The writer Nashwa Khan put together a list of tips on other accommodations that you can find here.

Don’t ask a fasting coworker if they brushed their teeth this morning. 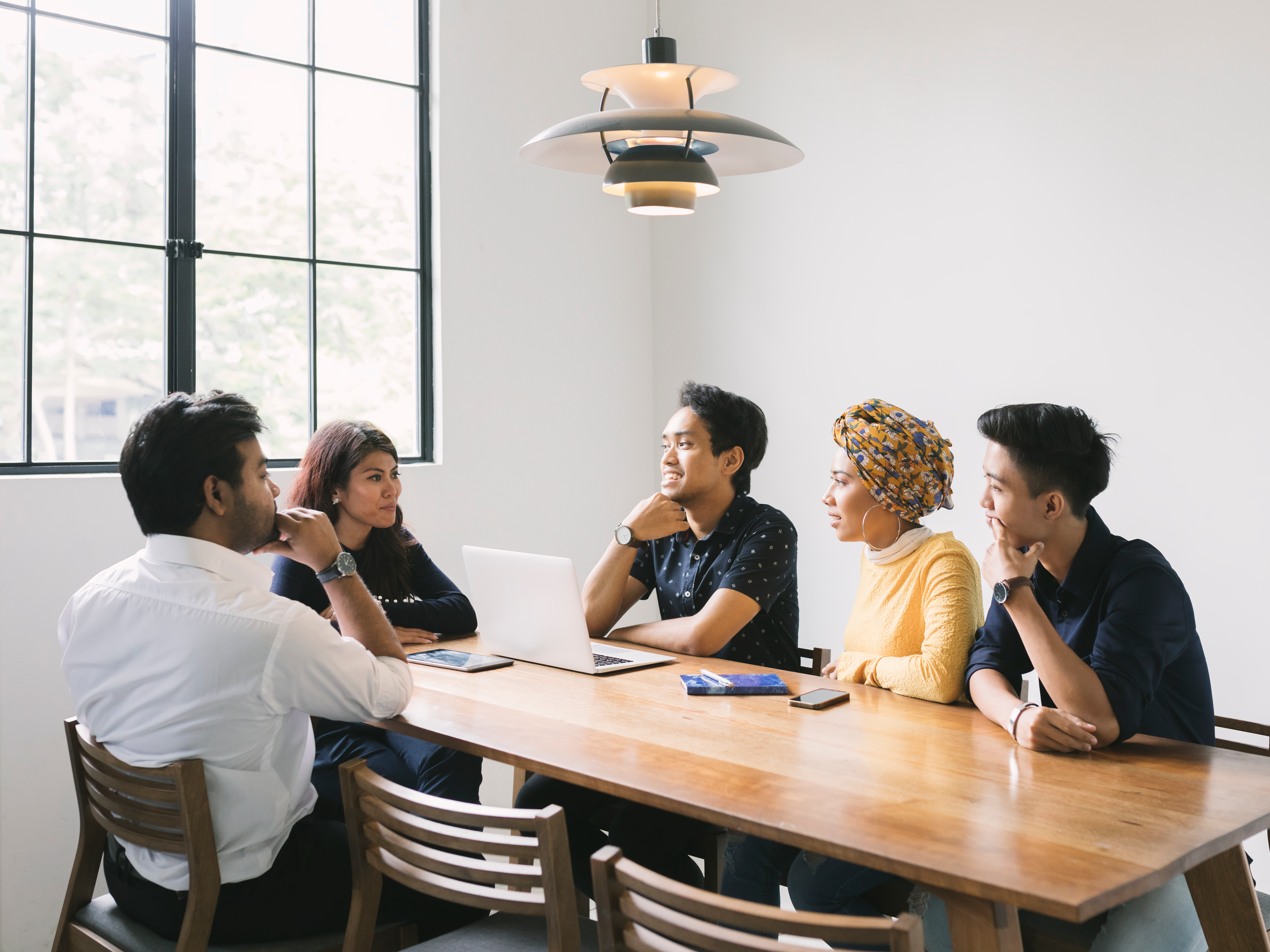 One negative side effect of fasting for long hours is halitosis, or bad breath that comes from eating infrequently, according to WebMD. Especially as the day goes on, many Muslim coworkers might choose to keep their distance or keep quiet. Adham El Banhawy, a blogger at Medium, says not to take offence.

“If you do happen to come across that smell while you are interacting with them, try not to embarrass them by pointing it out to them or to others behind their backs in a critical way,” El Banhawy wrote.

Don’t ask your female coworker why she isn’t fasting. Muslim women don’t fast when they are on their periods, and menstrual cycles don’t make for the best office chatter. There are also other reasons why Muslims don’t fast, including illness and travel. If you notice a coworker who normally fasts but is abstaining, it’s best not to nudge them unless they bring it up themselves.

Don’t be afraid to ask if you can join them for dinner and observe how Muslims break fast. 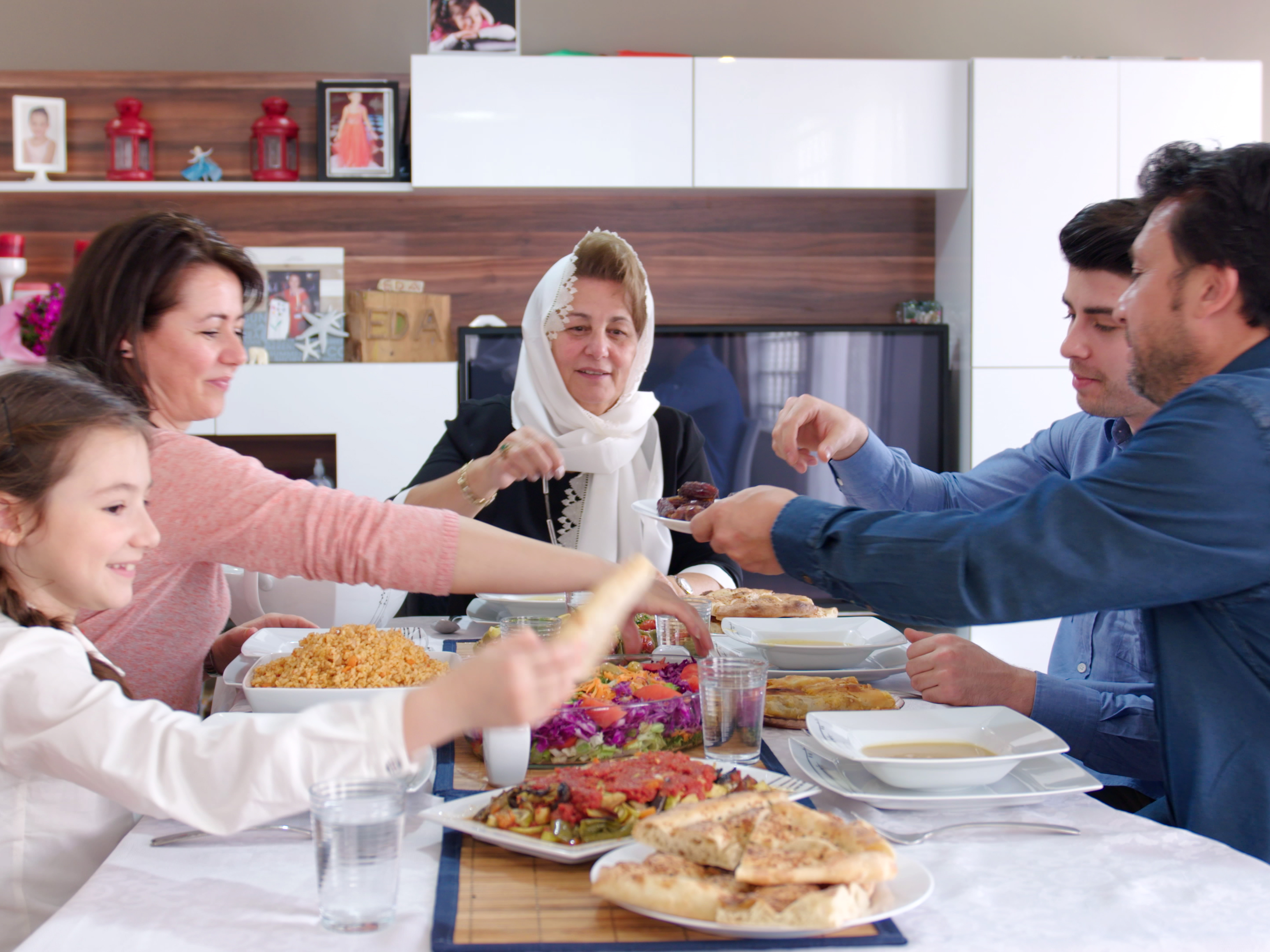 The month of Ramadan tends to be a social one. Muslims go to their mosques more often and host dinners called iftars with friends and family to break the fast. At the end of the month, many households partake in celebrations for Eid al-Fitr.

Offering to come to an iftar dinner can be a great way to observe the holiday. The online human-resources publication HRZone even suggests using an iftar as a way to learn more about your coworker’s culture: “Try and use Ramadan as a platform for greater understanding and improving team dynamics,” the website says. “Why not throw an iftar one evening and allow people to share a part of their lives with colleagues?”