I've paid $18 to watch British theatre broadcasts in NYC movie theatres — and if you're not tuning in now that it's streaming for free, you're missing out on one of the best ways to watch drama 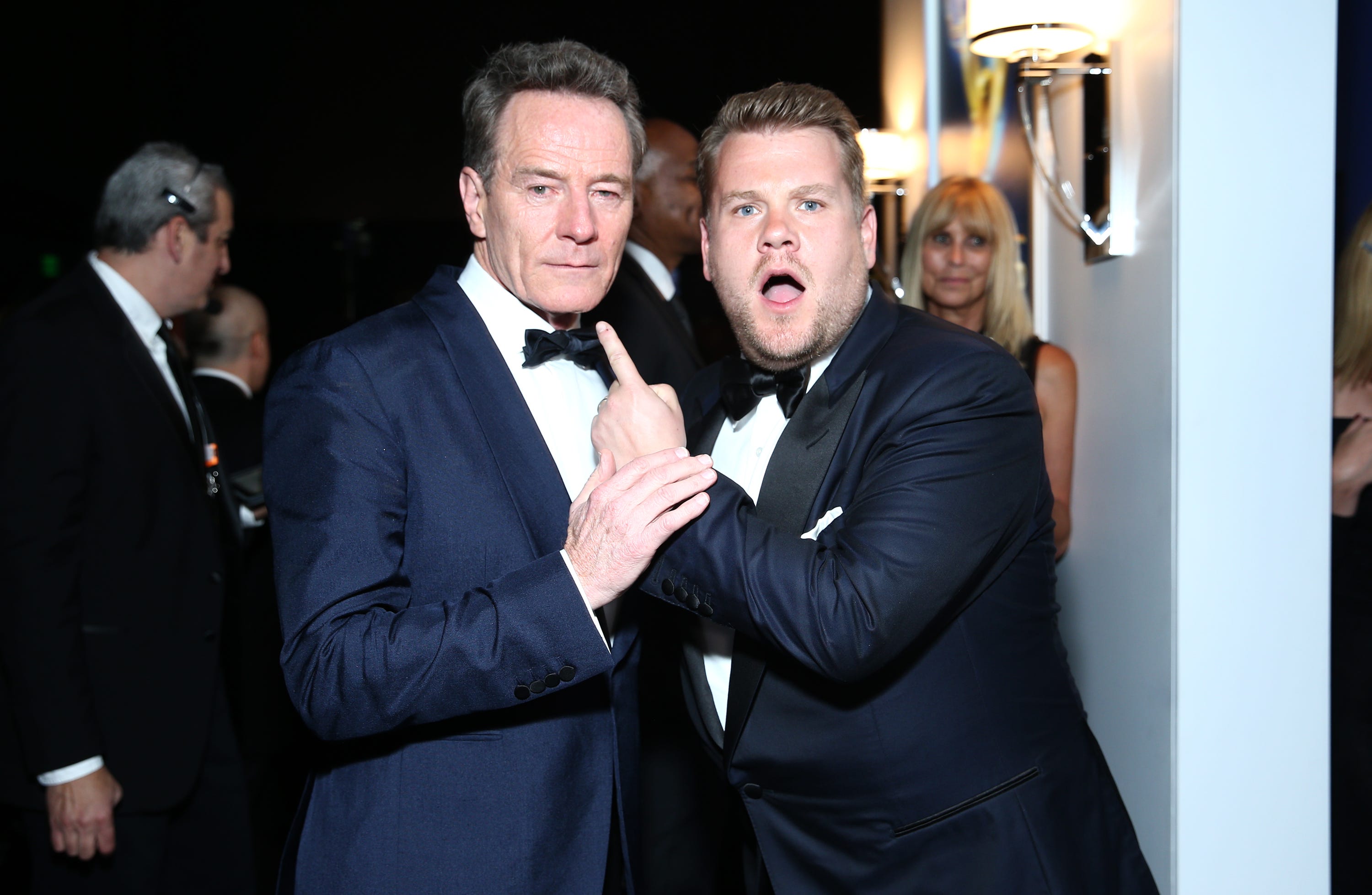 I wasn’t always an editor at Business Insider.

At one point, I was a college student studying the dramatic arts, and that plus a history degree didn’t turn me into a theatre historian but a financial journalist. Go figure. But it also meant that my nighttime entertainment for the better part of a decade was in dark theatres, seeing actual humans act out lines from a play.

When I moved to New York City, it got too expensive to keep seeing that much theatre. I was rarely able to see a show for less than $US75 per ticket. I landed relatively cheap tickets -around $US80 – to an early preview of “The Book of Mormon,” by the creators of “South Park.” When the show officially opened, prices were triple that. Shows like “Hamilton” were so popular that hopeful attendees could gamble on getting a $US10 ticket via a lottery or shell out upwards of $US849 for front-row seats. It was a stressful hobby!

Over time, though, I realised I could get a theatre fix for only $US18 at participating movie theatres for something called “National Theatre Live,” which piped in recorded shows of mostly British drama from the mothership in London. America doesn’t have a national theatre/theatre, which is a subject for a different article (or maybe a different stimulus package).

But then the coronavirus came, and it devastated whole stretches of the economy, including the cultural spaces that depend on human interaction, like museums, galleries, and theatres. But something surprising has happened.

Facing months of vacant stages and with season ticket holders needing something to maintain their support, theatres around the country are embracing the NT Live model, with two critical changes. They’re streaming, and it’s for free.

A chance to see beyond the Netflix queue

Back before the coronavirus, when I was an editor who liked keeping up with the floorboards, I caught most NT Live shows at the IFC Centre in New York’s West Village. I also saw some in West Hollywood’s Sundance Cinema on Sunset Boulevard.

I didn’t go all the time, or even more than once every few months, because of their infrequent scheduling and their being carried mostly at independent theatres, which are themselves a dying breed. (That Sundance Cinema, despite its backing from Robert Redford, has since become an AMC franchise.) But it was the next best thing to a flight to London and a night on the South Bank.

Years before the Dutch director Ivo Van Hove came to Broadway with his version of “The Crucible” starring Saoirse Ronan, I saw his version of “A View From The Bridge” via NT Live, starring Mark Strong, of “Kingsman” fame. And if you wanted to see something like, say, Benedict Cumberbatch of “Sherlock” and “Doctor Strange” play Hamlet, you had a chance via NT Live.

Starting around mid-March, the UK’s National Theatre and major American venues including The Wooster Group and the Geffen Playhouse have announced plans to post recordings of performances online.

And honestly, this stuff is up there with Netflix’s “Tiger King.” You could, for example, see James Corden’s award-winning performance in “One Man, Two Guvnors,” from the days before he was on American late-night TV. Or you could see the legendary deconstruction of “Hamlet” by New York’s Wooster Group, also known as the arty downtown theatre company Willem Dafoe used to star in before he broke up with their genius artistic director, Elizabeth LeCompte.

Many people practicing social distancing during the current pandemic are going through their Netflix queue or even digging deeper into something like the Criterion Channel. But all the free theatre pouring out online during this crisis is a chance to participate in culture older than the 20th century. And it’s all there waiting for you.

More engagement with the arts could be some rare good news to come out of this pandemic, and it might be working so far. On April 2, so many visitors were flocking to the “National Theatre at Home” website that it was experiencing technical slow-downs. “Please bear with us. We are experiencing a very high volume of visitors right now, so we’ve placed you in a short queue,” an automated message on the site read.

As for me, as soon as the site is up and running again, I know where my priority will be: not James Corden, but Sally Cookson’s hit 2015 adaptation of the classic Victorian novel “Jane Eyre.” Years ago, The Guardian wrote that Cookson “captures the fragile heart of Charlotte Brontë’s novel in this tumultuous devised production.” For that, I’ll wait my turn in the queue.