An article by Eamonn Fingleton in Sunday’s New York Times argues that the great multi-decade Japan bust is overstated, and that it really hasn’t been that bad at all, contrary to ongoing talk of its demise.

This is not really that new of a point, but since people love to say “we are Japan” (with regard to the US economy), it’s a good idea to revisit a few similarities and differences.

First of all, both Japan and the US suffered spectacular real estate busts.

What’s more, the equity market busts have happened on a similar scale and time-frame.

This chart from Doug Short is a classic.

On the other hand, a major problem in Japan is simply demographics.

And on this front, the US’s situation isn’t nearly so dire. Here’s a look at the annual population growth rate of each country. Note that Japan recently had a year of negative growth.

So the US looks better in area that really counts.

But the US also looks worse.

As Paul Krugman puts it:

And Japan did go through all this period without anything like the suffering, the human disaster, that America is experiencing.

I’ve been saying for a while that when people ask whether we might respond to our crisis as badly as Japan did, they’re way behind the curve. We are, in fact, doing worse than Japan ever did.

Here’s a look at US unemployment vs. Japanese (adult) unemployment. Not only does the US have much higher unemployment, the swings are much more extreme, whereas Japan’s slowly has ground worse.

On the one hand, you might argue that the US “adjusts” or takes its “medicine” faster. On the other hand, when things get tough in the US, workers feel it a lot harsher, and faster. 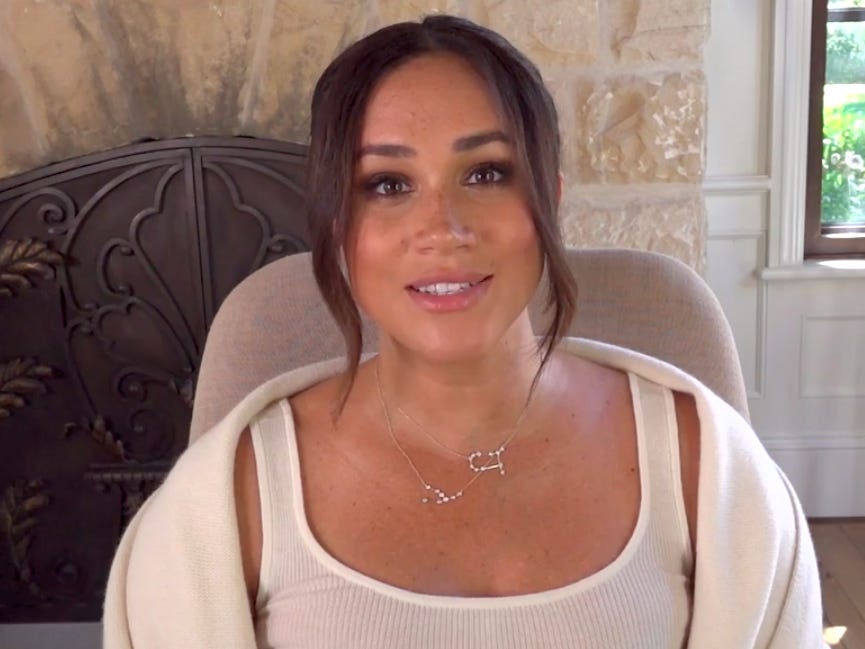 Meghan Markle gifts fans with a video to promote a women’s...

Robinhood extends 2-day gain to 44% as it becomes the most...