Big cities have been the clear losers of the coronavirus pandemic.

Millions of Americans moved away from urban cores in the early days of the coronavirus pandemic. The rise of remote work has spurred many to consider searching for more idyllic work-from-home locales that offer an escape from the high cost of city living.

A MyMove analysis of US Postal Service data found that almost 16 million Americans moved between February and July of this year. Mail-forwarding requests made to USPS in that time frame confirmed reports of urban exodus.The majority of the requests came from the country’s largest cities. New York City topped the list, having lost over 110,000 residents just between February and July.

While places like New York and California will remain essential to business in the future, other locales are popping up as possibly major new business centres, like Austin, Texas and South Florida. As hundreds of thousands are fleeing Manhattan, San Francisco, Houston and more, thousands are decamping to suburbs. Texas suburbs seem to have gained the most residents.

Here’s a look at which cities lost the largest number of residents amid the coronavirus pandemic: 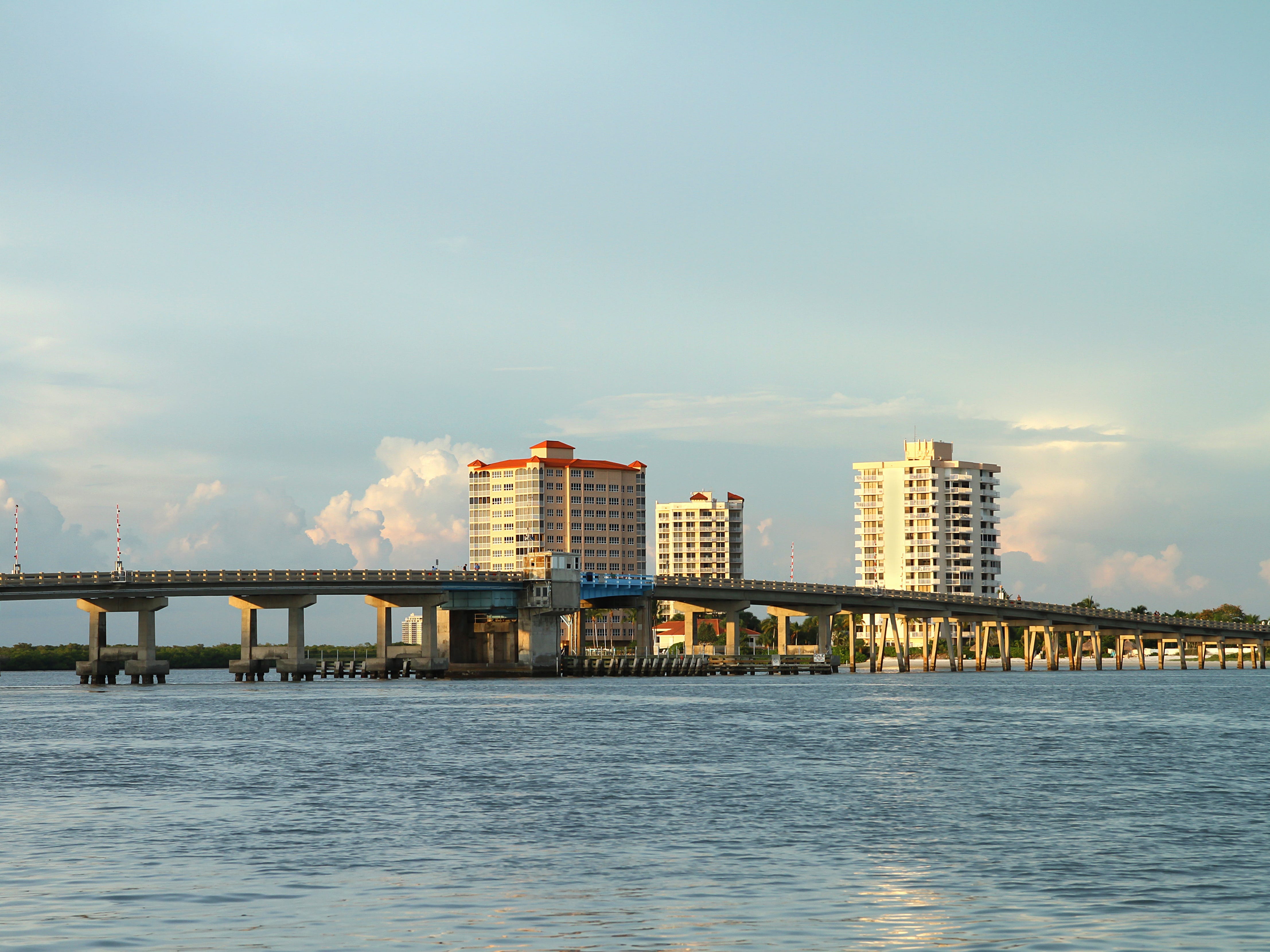 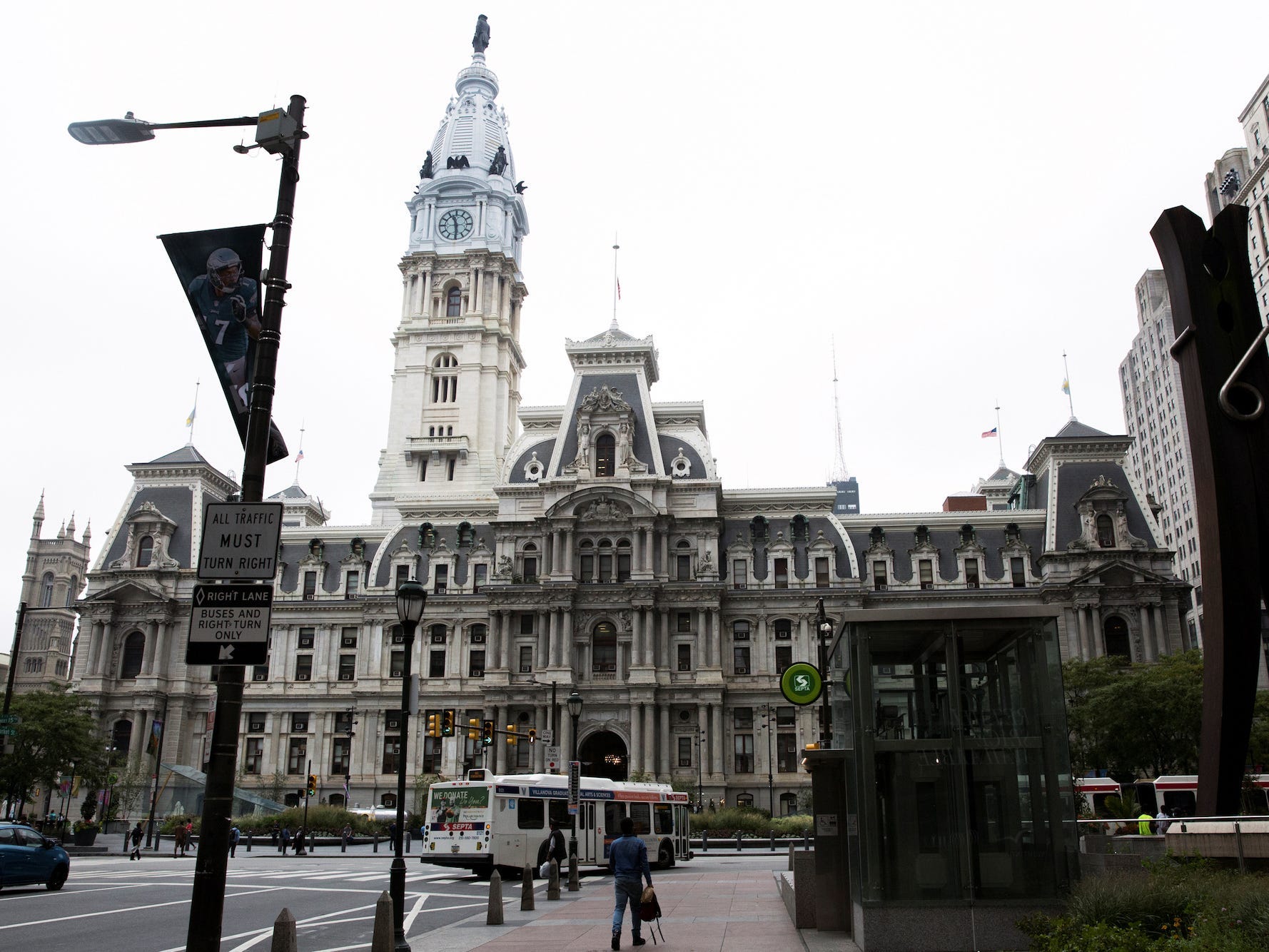 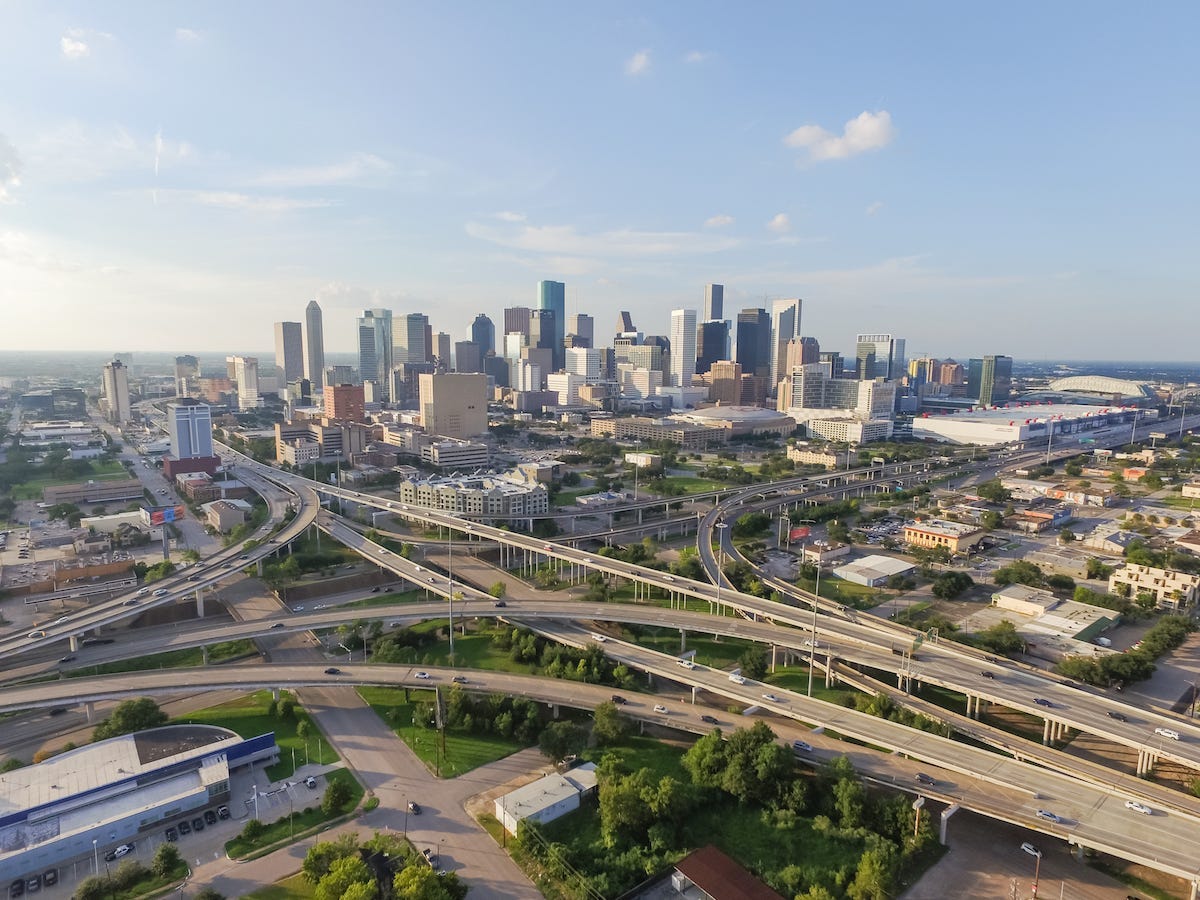 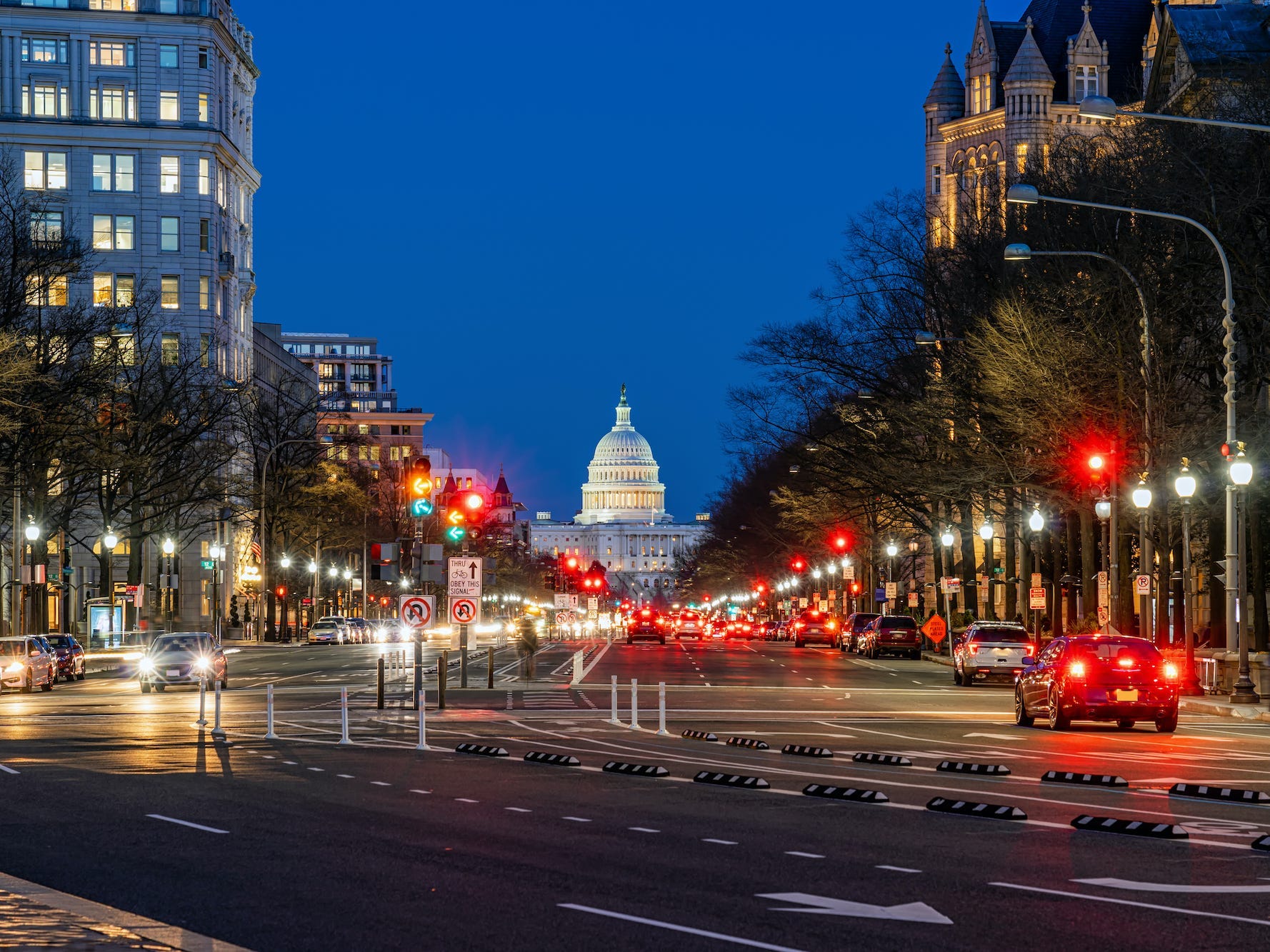 Photographer is my life./Getty ImagesA view of the Capitol in Washington, DC. 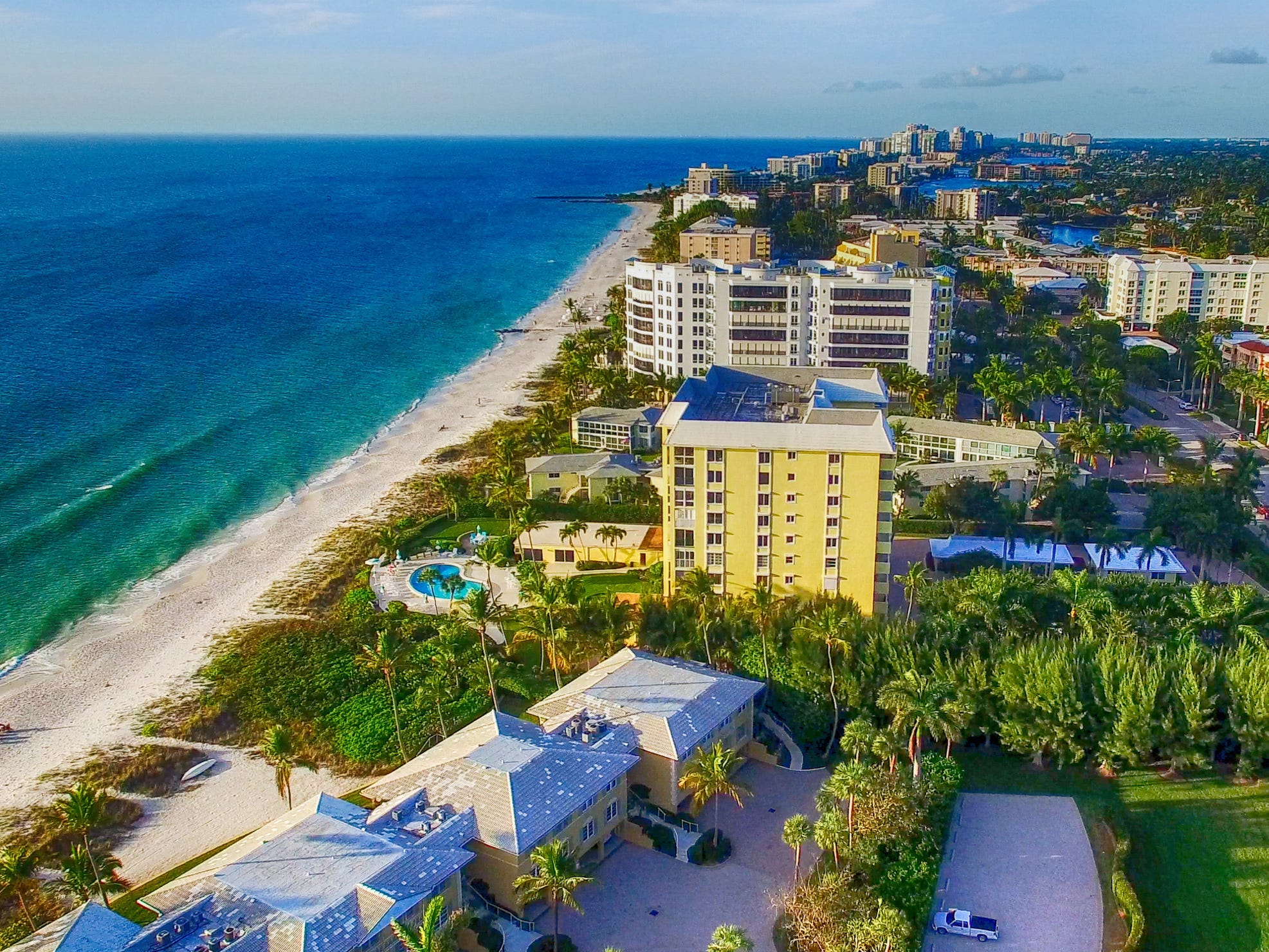 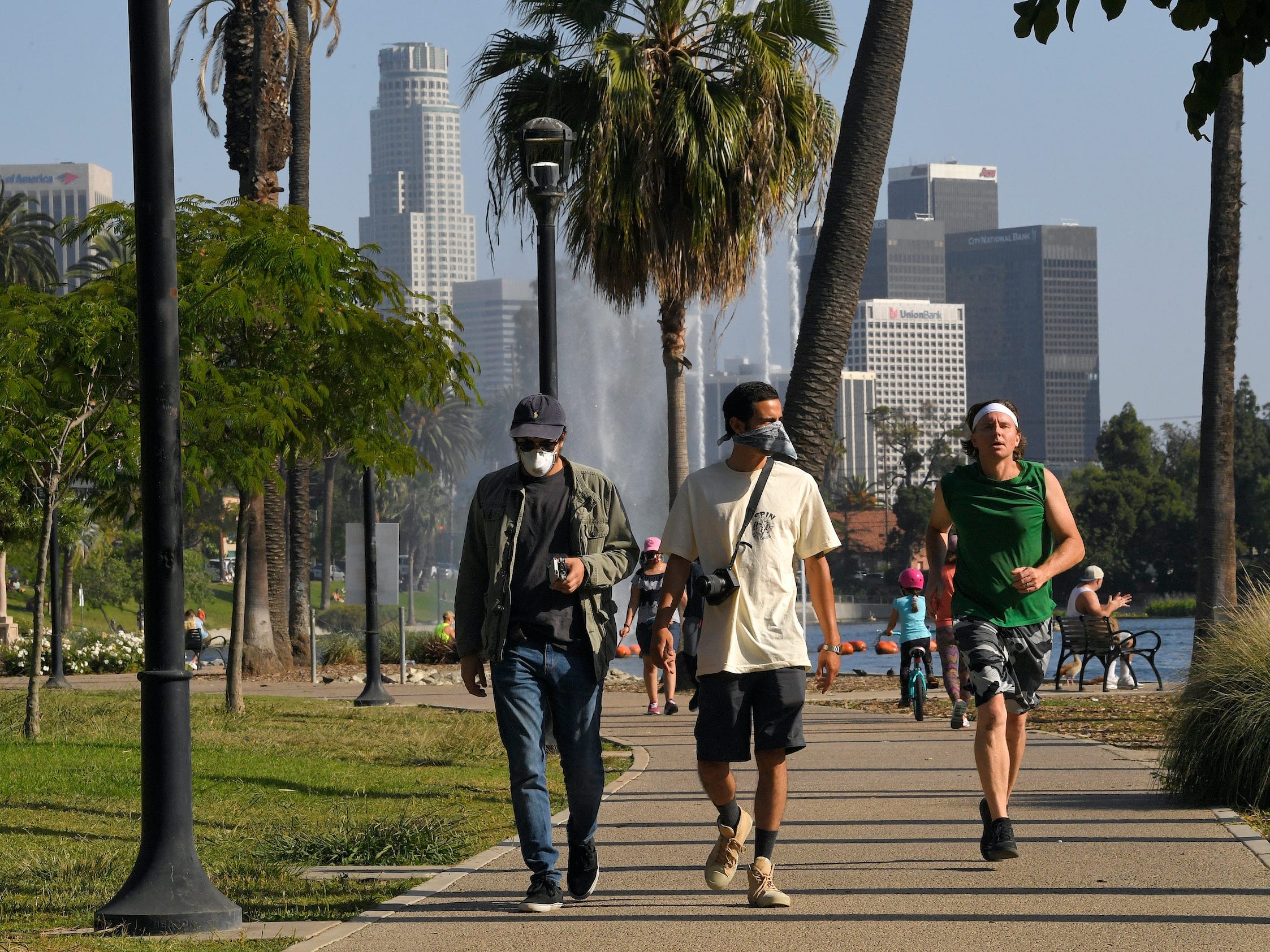 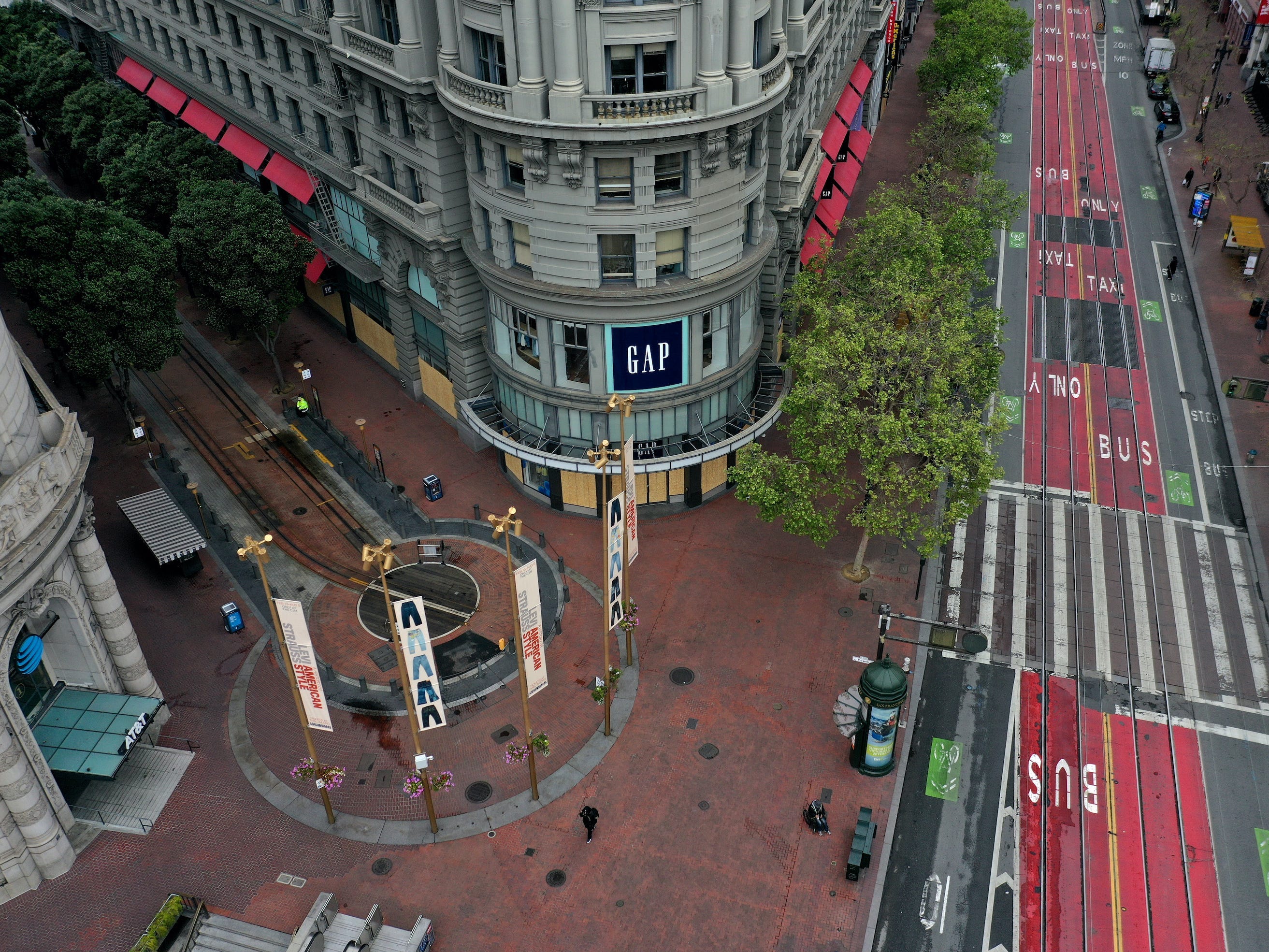 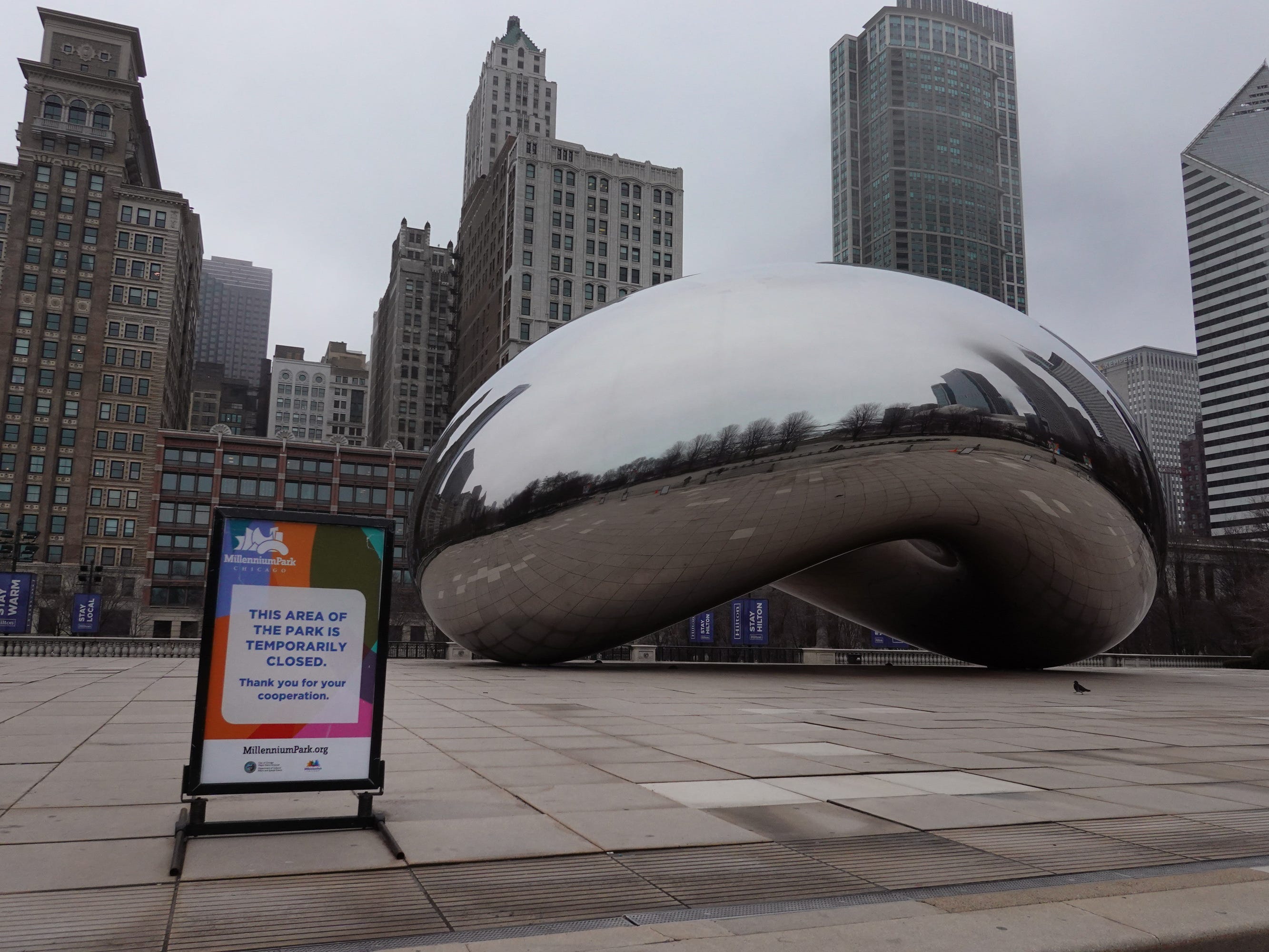 Scott Olson/Getty ImagesThe Bean, one of the city’s prime tourist attractions, closed to visitors in March. 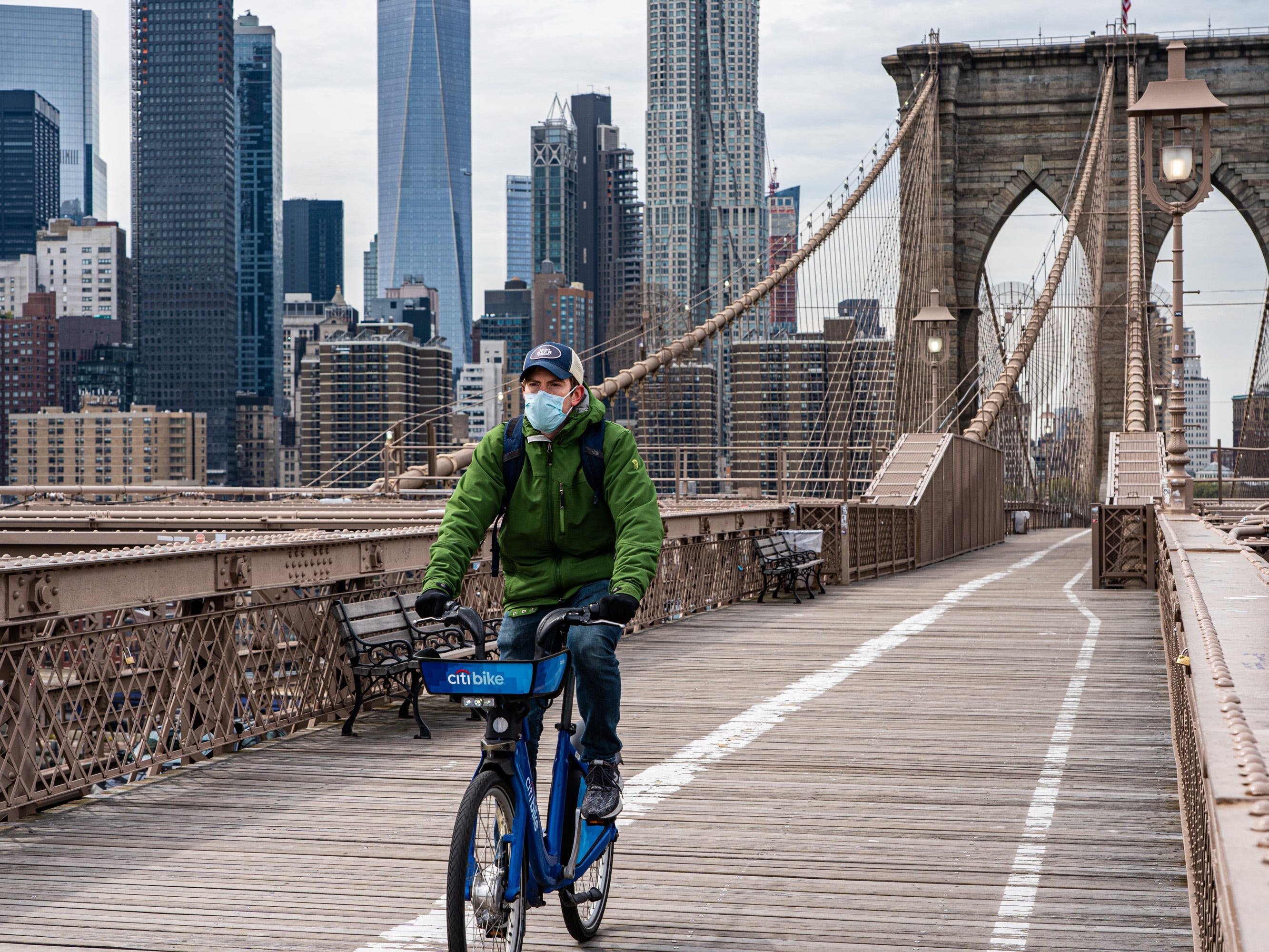 ReutersA street cleaner walks through the Broadway theatre district near Times Square in Manhattan on May 24, 2020.