The Pentagon isn't the only one with special operators. Here are the 5 most elite forces outside the Defence Department 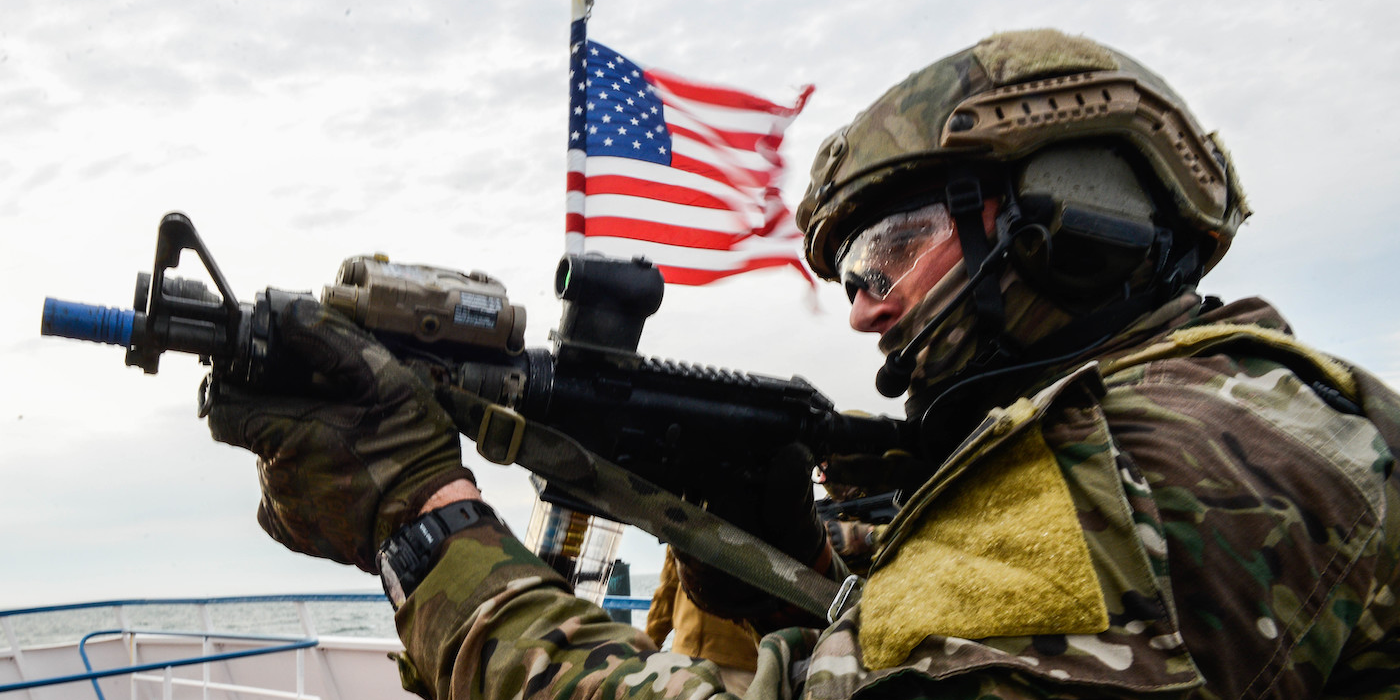 The Defence Department isn’t the only one with special-operations units.

Numerous US government agencies and departments have specially selected, manned, and trained units with some unique mission sets.

Because of the Posse Comitatus Act, which makes it almost impossible to use the active-duty military in a domestic scenario, some of these units are the last line of defence in their respective jurisdictions. (The act does not apply to the US Coast Guard.) 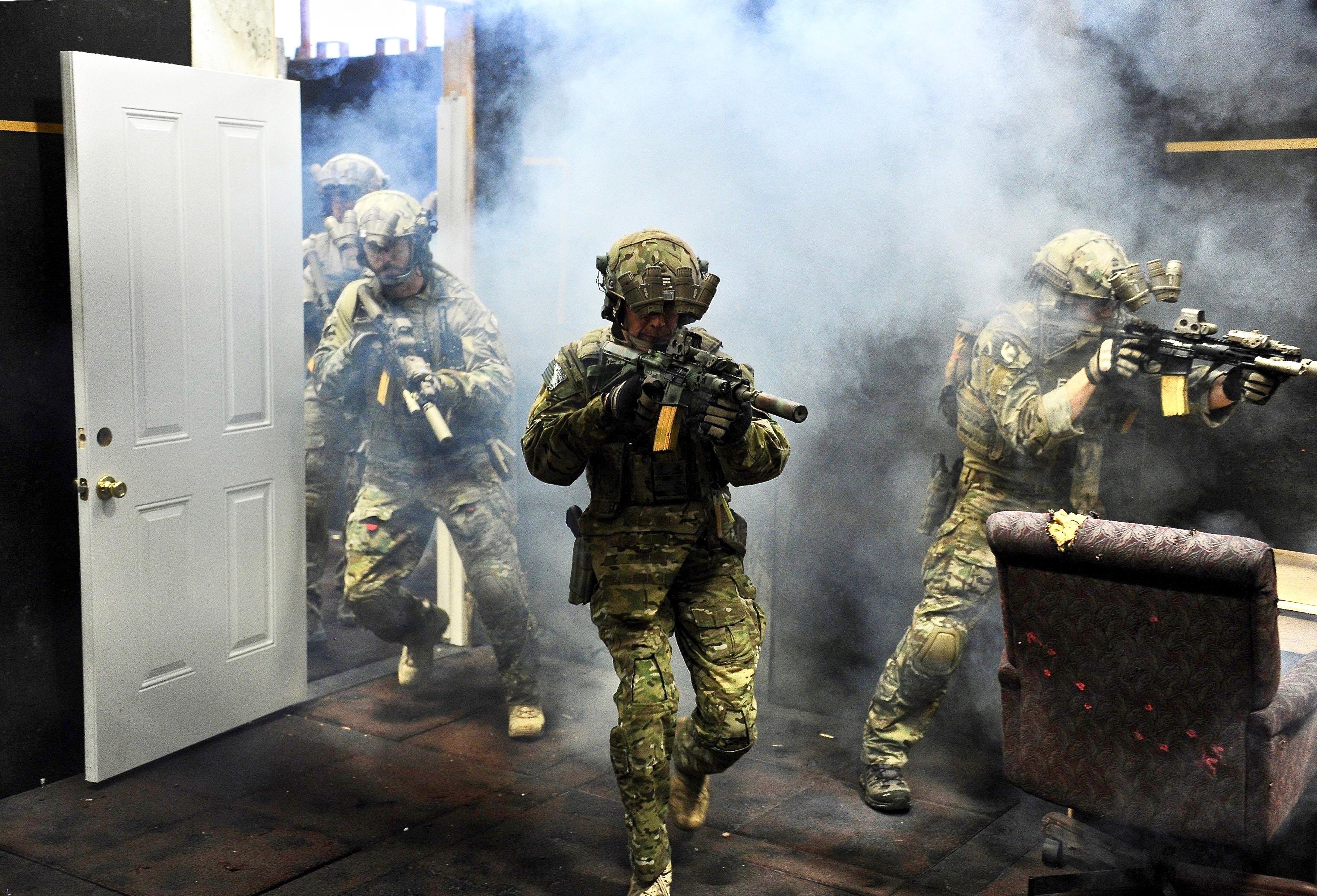 The HRT specialises on domestic counterterrorism and hostage rescue. It’s the law-enforcement equivalent of Delta Force and SEAL Team 6 and frequently trains with both units.

To apply for HRT, an FBI special agent must have served two to three years in a field office. To become an operator, he or she then must pass a gruelling two-week selection and then a 32-week operator training course similar to Delta Force’s.

The HRT recruits heavily from the special-operations community. Former Navy SEALs, Delta Force operators, Rangers, and Pararescuemen are some of those recruited by the Bureau. Tom Norris, a Navy SEAL who won the Medal of Honour in Vietnam, was one of the first HRT operators despite missing an eye.

The unit is composed of about 100 operators and is split into two teams (Gold and Blue) that contain assault and sniper teams.

Aside from armoured vehicles, the unit has its own helicopters and boats and frequently trains with the top military units, such as the Night Stalkers. HRT operators train in a variety of environments, including arctic, urban, and maritime and learn several infiltration methods such as free-fall parachuting and close-circuit diving.

The HRT conducted successful hostage rescues in Alabama in 2013 and Atlanta in 2014. It also participated in the hunt for the Boston marathon bomber in 2013. 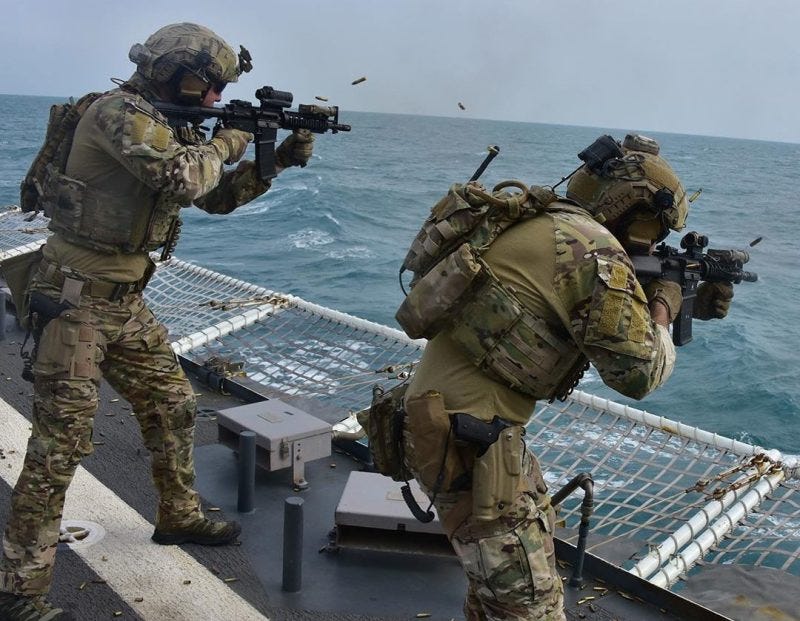 US Coast GuardMSRT operators honing their marksmanship skills while underway.

The MSRTs are the Coast Guard’s elite. They specialise in maritime counterterrorism and high-risk maritime law enforcement. Like Navy SEALs, they also excel at Visit, Board, Search, and Seizure (VBSS) operations and often deploy outside the US.

The MSRT pipeline is almost 18 months and encompasses a variety of skills, including close-quarters battle, mission planning, fast-roping, and water survival.

There are two teams, MSRT-West in California and MSRT-East in Virginia, totaling 300 operators.

But MSRTs often deploy on and use Navy ships as platforms for their operations. If they have to do an interdiction in US waters, the Navy crew must raise the Coast Guard’s ensign, putting the ship under Coast Guard control for the duration of the operation in order to comply with the Posse Comitatus Act.

In the last six years, the MSRTs have deployed domestically and overseas in support of the military close to 200 times. 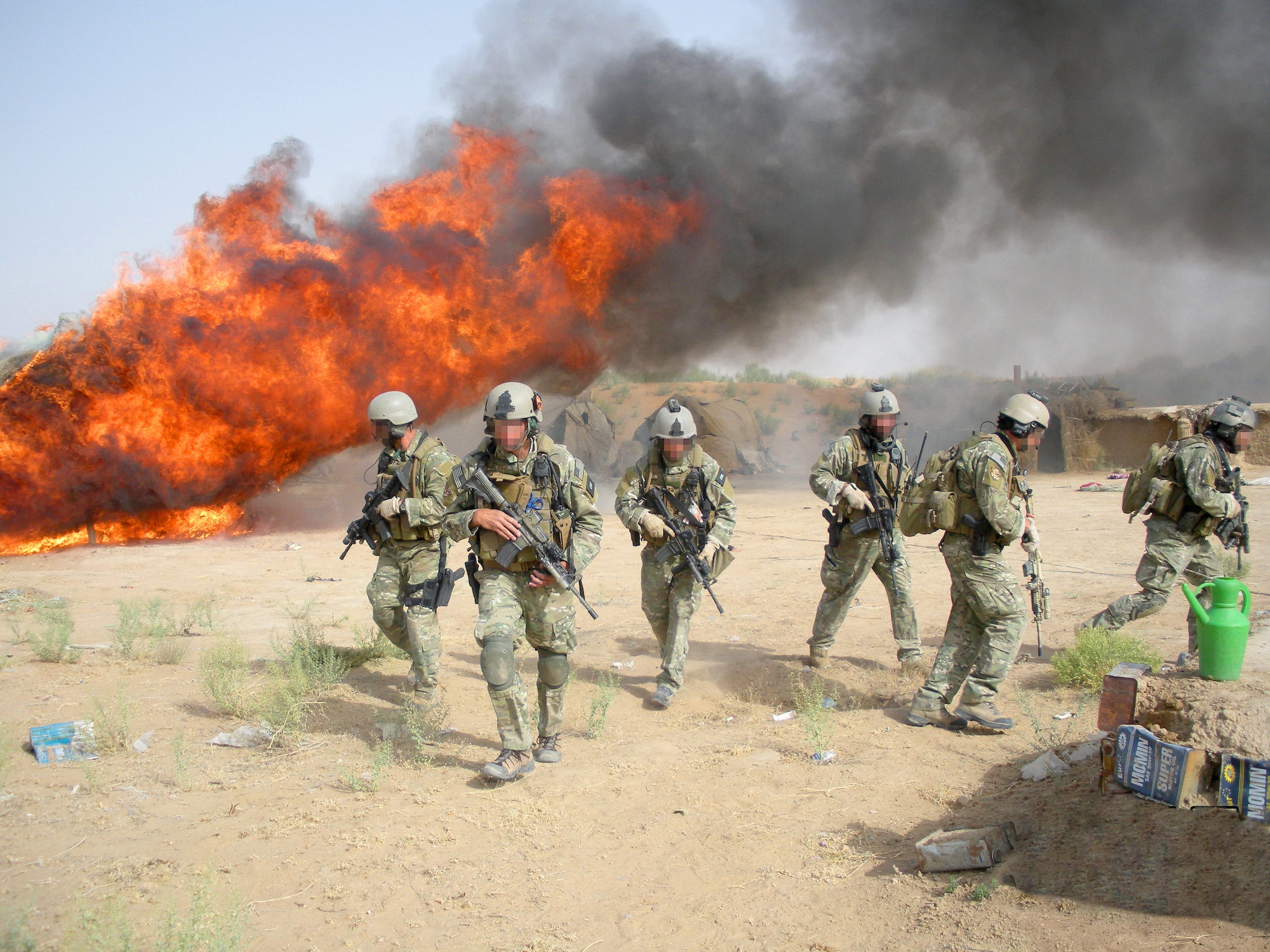 The SRTs are DEA’s dedicated teams to execute high-risk searches and arrest warrants.

Special agents on SRTs serve part-time while also fulfilling their normal duties. There are 20 SRTs across the US.

The unit has only been operational since January 2020, but it can trace its lineage to the Foreign-Deployed Advisory and Support Teams (FAST) that were deactivated a few years ago.

DEA special agents assigned to FAST teams deployed regularly in Central and Latin America as part of the war on drugs but also to Afghanistan to counter the drug trade that fuels the Taliban war machine.

While in Afghanistan, the FAST teams developed a close working relationship with the Australian Special Air Service Regiment (SASR) and 2nd Commando Regiment. 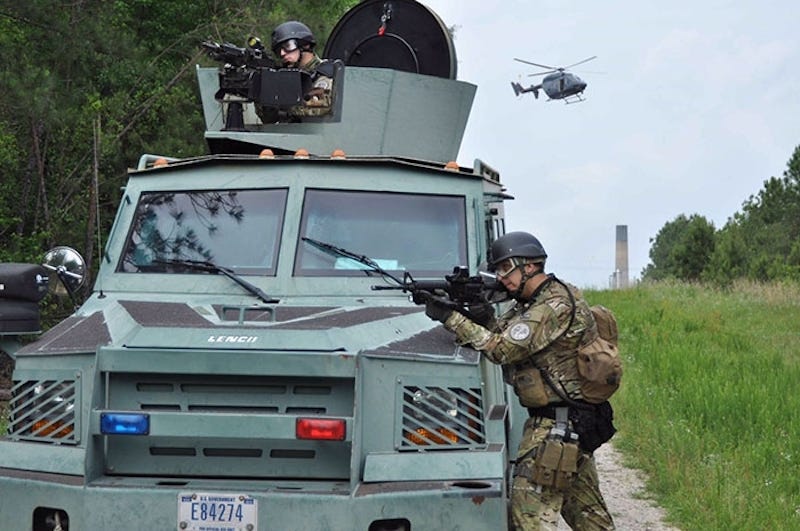 These are the men who defend America’s nuclear sites. Only contractors serve in the SRTs, and to join one has to pass a tactical response certification course.

The SRTs are also capable of dealing with active shooter or hostage situations involving Department of Energy sites and facilities.

The unit was established in 1981 and historically has been manned by special-operations veterans. Former Delta Force operators, in particular, have been key to developing the unit’s training curriculum and standard operating procedures.

There are about 400 contractors divided into seven SRTs that cover the department’s nuclear sites. 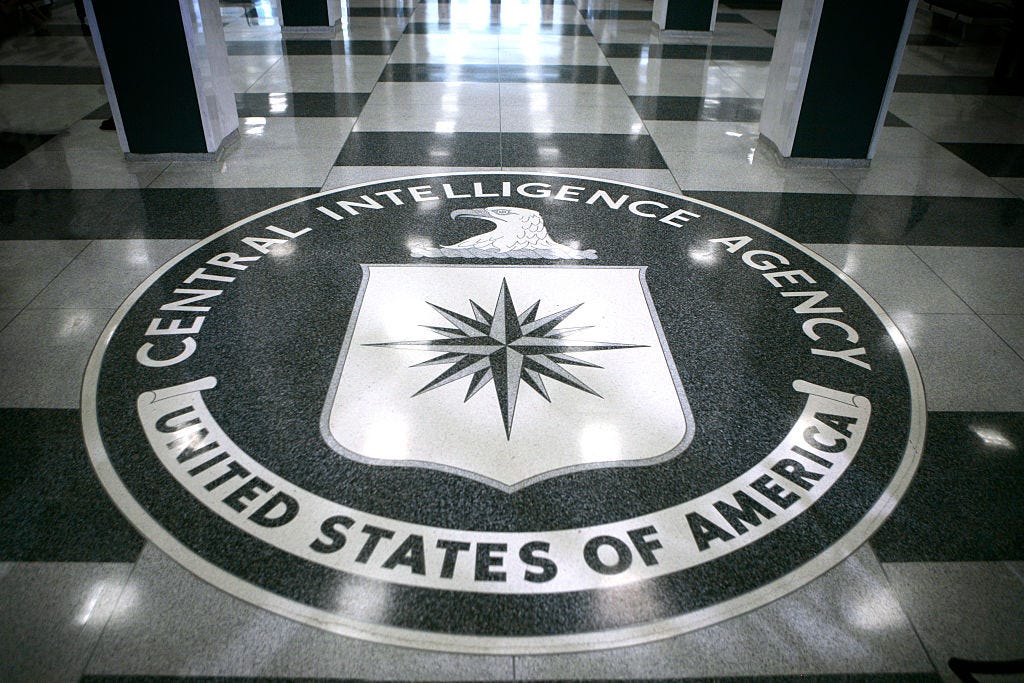 SOG is the tactical arm of the CIA.

Ground Branch specialises on unconventional warfare and is pretty similar to the Army’s Special Forces. Air Branch operates a fleet of aircraft in support of CIA operations. Maritime Branch operates ships and vessels and conducts maritime special-operations for the agency.

SOG is mostly composed of former special-operations troops, with Delta Force well represented in its ranks.

SOG is part of the Special Activities Centre, which also includes the Covert Influence Group (CIG) that conducts psychological operations.