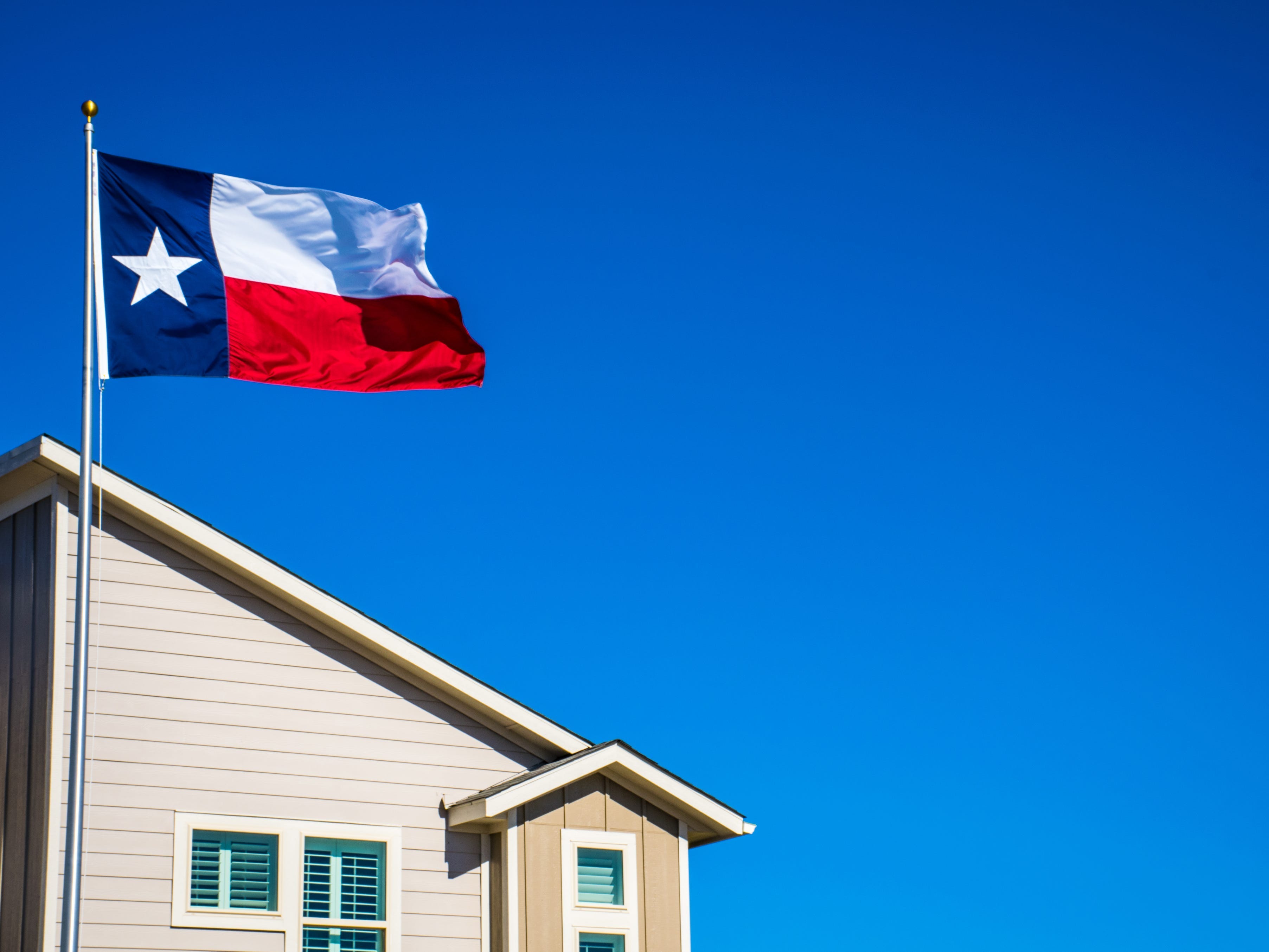 RoschetzkyIstockPhoto/Getty ImagesSix of the 10 places on the list are located in Texas.

The coronavirus pandemic upended American life this past spring and summer, driving millions to move in search of more comfortable work-from-home locales and greener pastures.

Requests from the height of the pandemic largely show that Americans were moving away from cities and toward less densely populated suburbs. New York City lost over 110,000 residents from February to July, according to USPS. Chicago, San Francisco, and Los Angeles lost thousands, too.

Texas, however, gained thousands of residents amid the pandemic.

Of the top 10 places that gained residents per USPS, six were located in Texas. All were suburbs of the state’s largest cities: Houston, Dallas, and Austin.

While it seems like everyone is moving to the Lone Star State, other locations in Florida and Idaho made the list, along with a tony Hamptons neighbourhood in New York state.

Keep reading for a look at the most popular locales Americans decamped to this year: 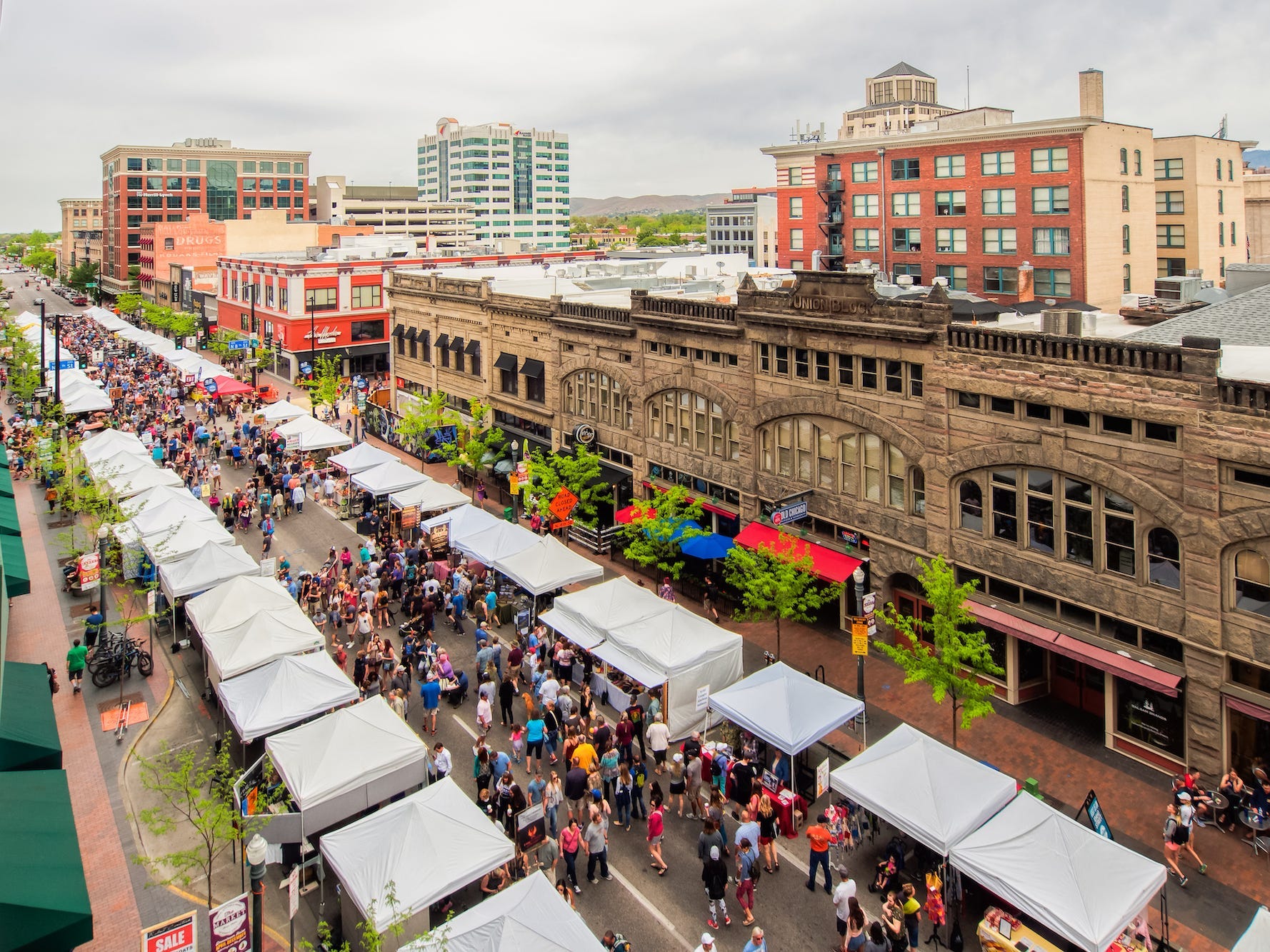 
The great migration of 2020: People from New York and California moved in droves this year – here are the states that benefited from the mass exodus, from Idaho to Texas 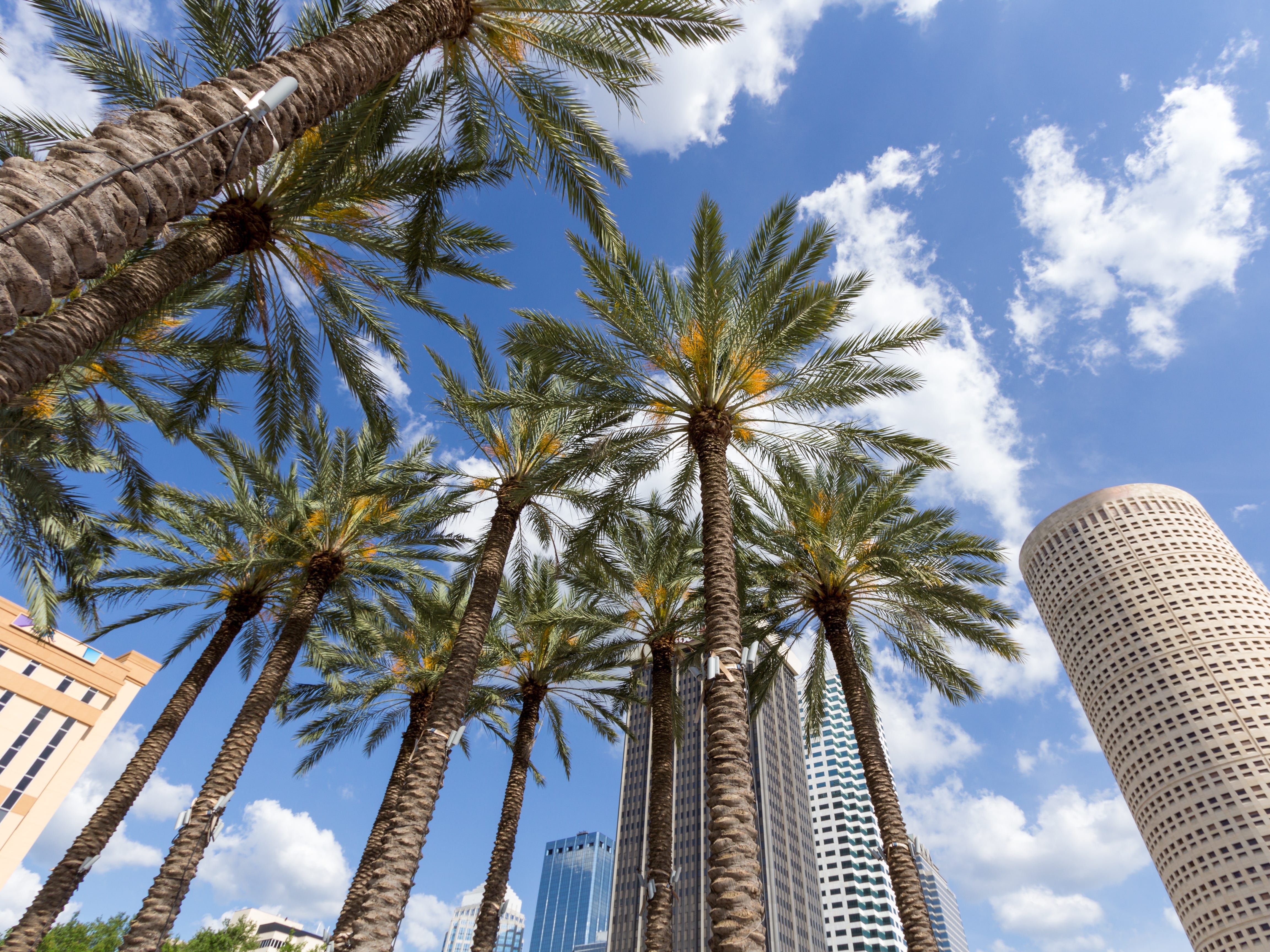 Kevin J King/ShutterstockRiverview is outside of Tampa, Florida, pictured above.


Read more:
Hedge funds tour Florida office space ‘one to three times a day’ amid ‘torrential’ interest from out of state, broker says 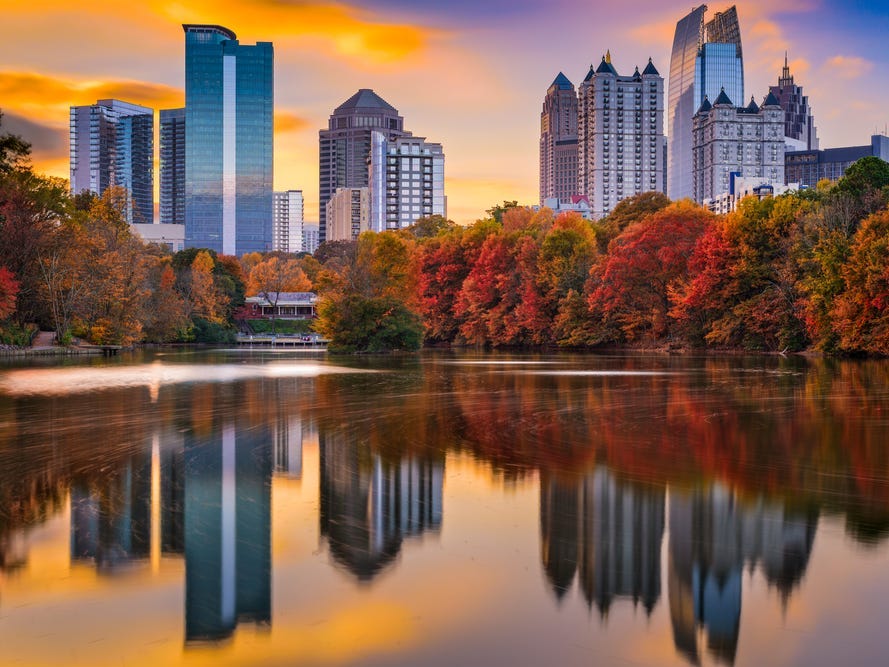 Sean Pavone/ShutterstockCumming is just outside Atlanta, Georgia, pictured above. 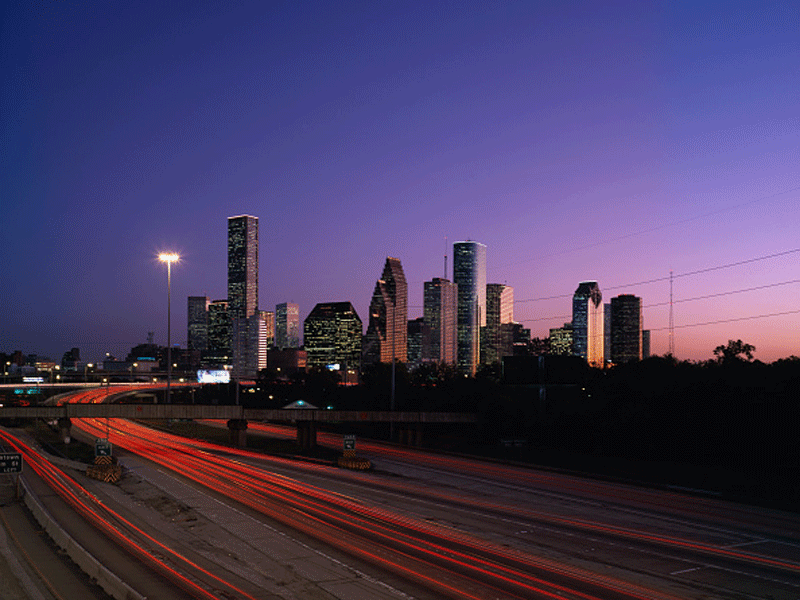 Getty Images/BuyenlargeCypress is outside Houston, Texas, pictured above. 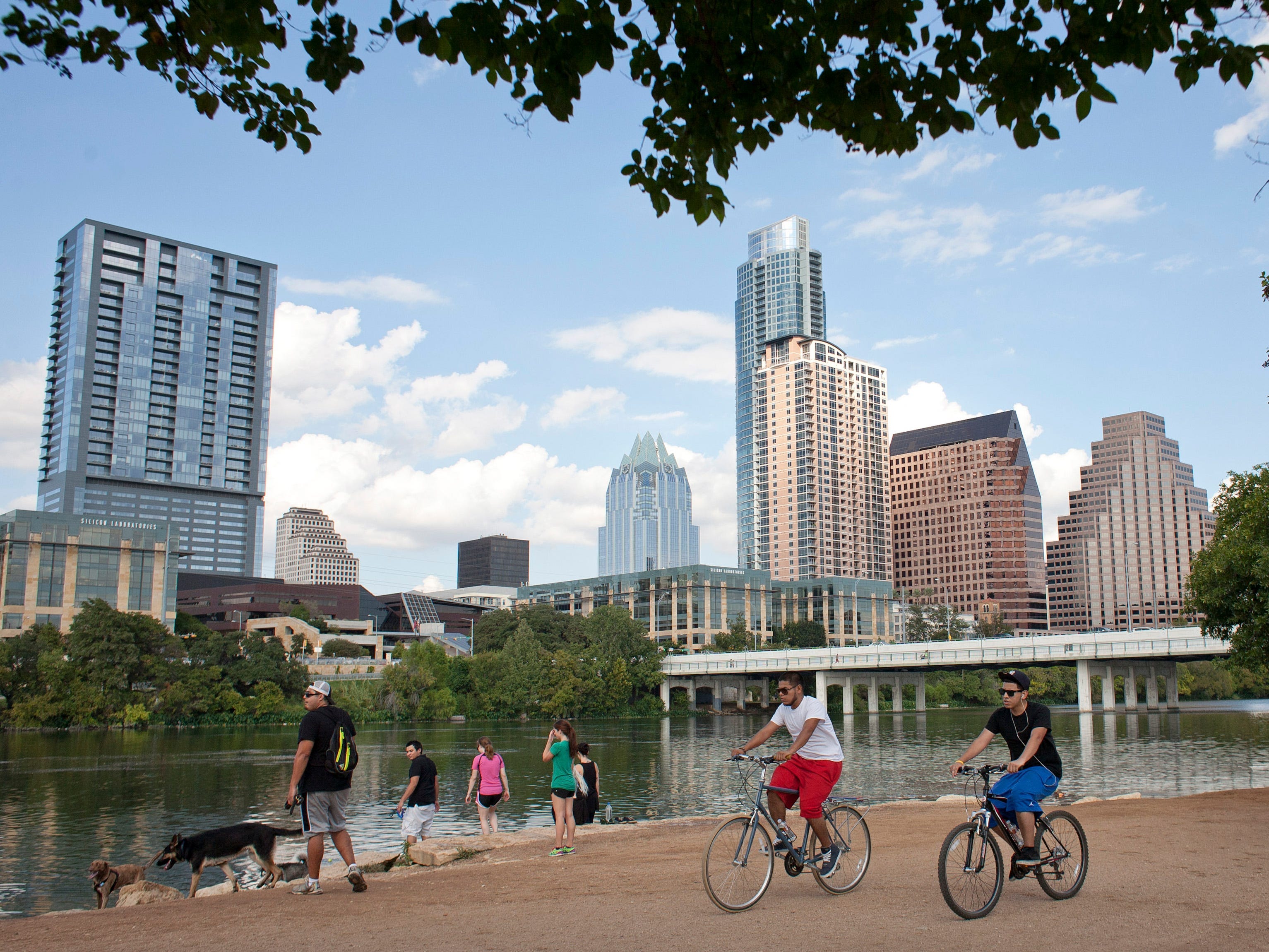 ReutersLeander is just outside of Austin, Texas, pictured above. 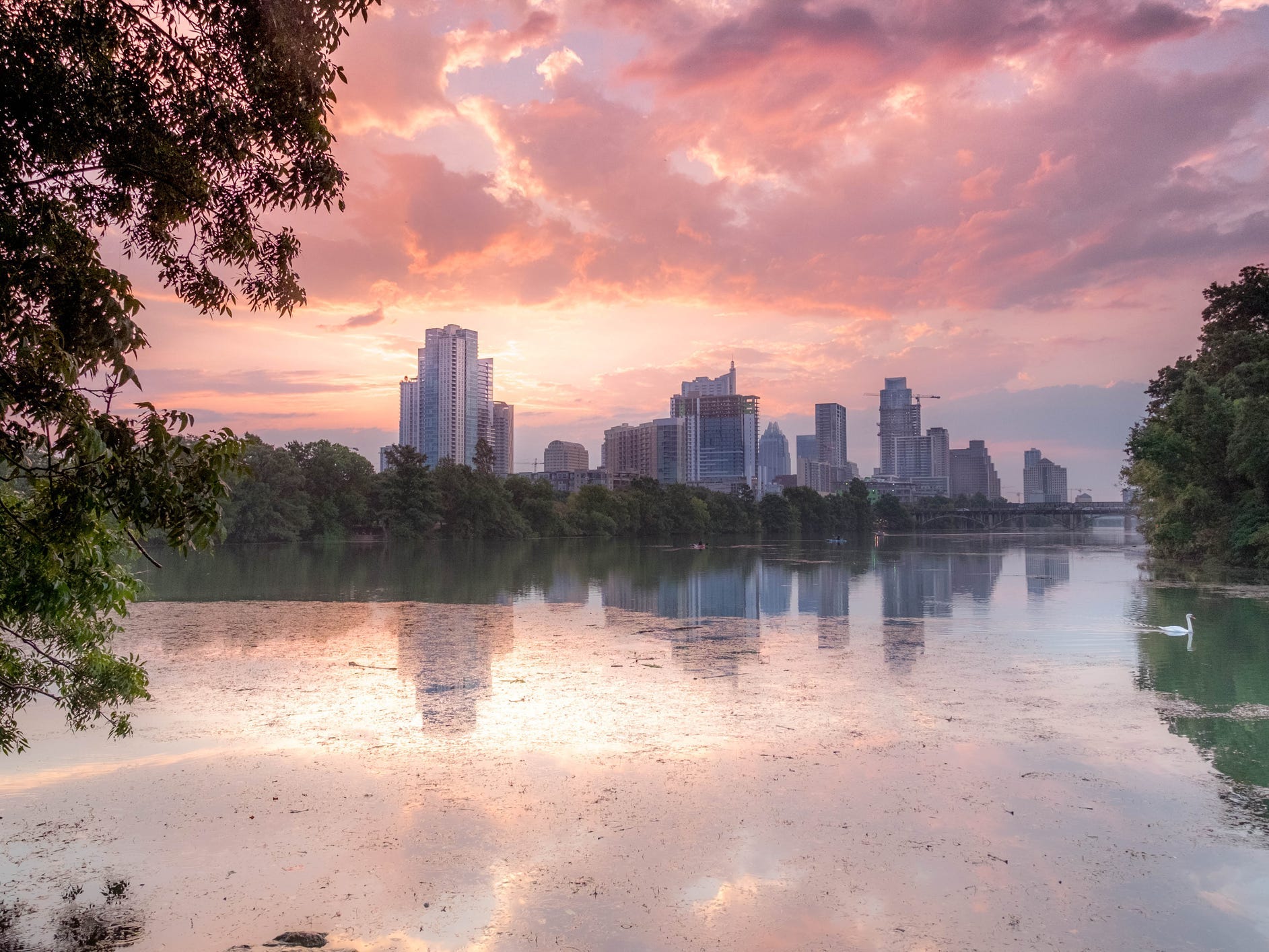 Mark Lee/Georgetown is just north of outside of Austin, Texas, pictured above.


Elon Musk and other tech powerhouses are flocking to Texas, pushing an already bonkers real-estate market to new heights. Take a look inside Austin, which is quickly becoming the next Silicon Valley. 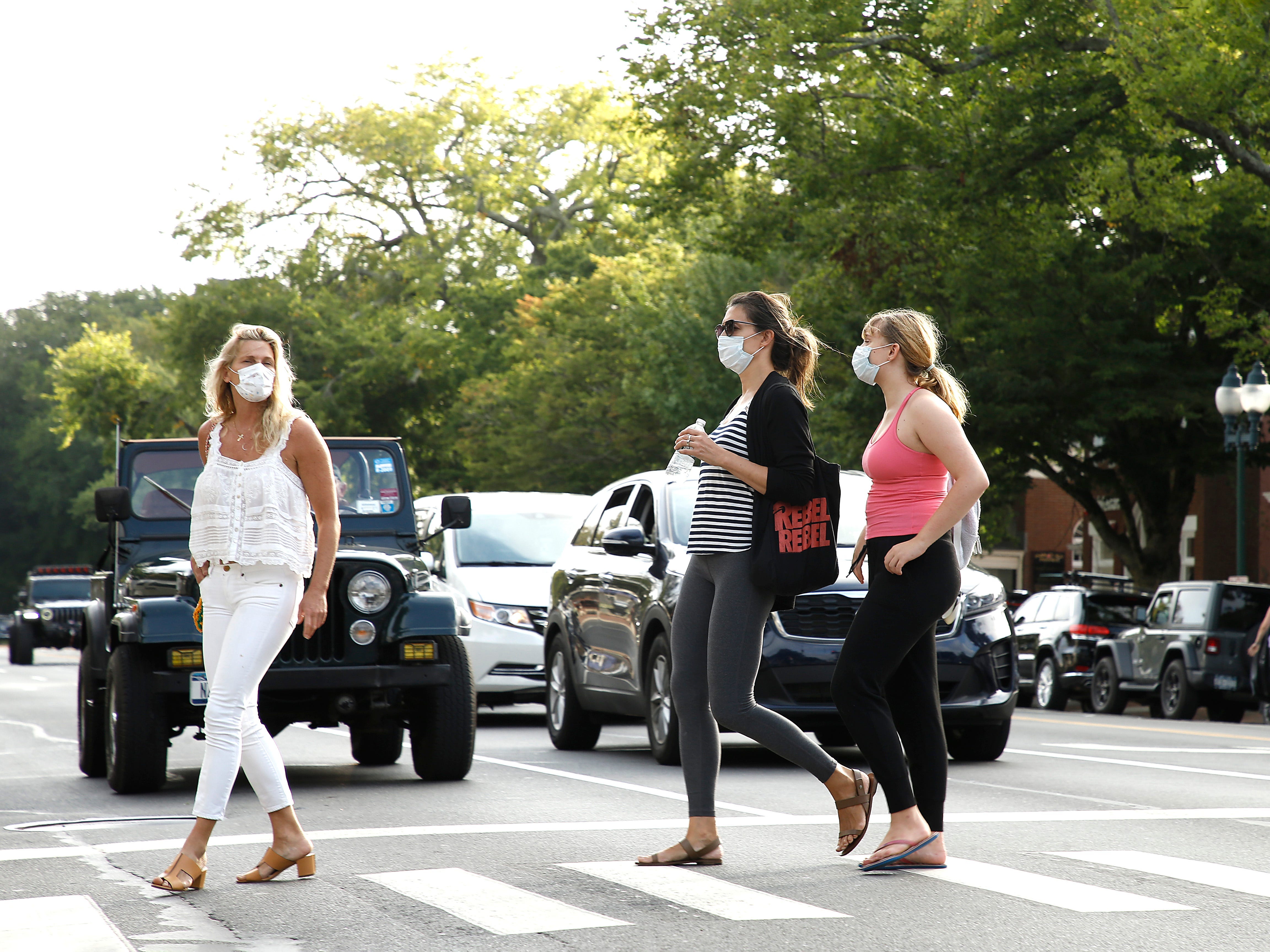 
Read more:
The Post Office says 300,000 New Yorkers have fled the city – for places like the Hamptons and even Honolulu 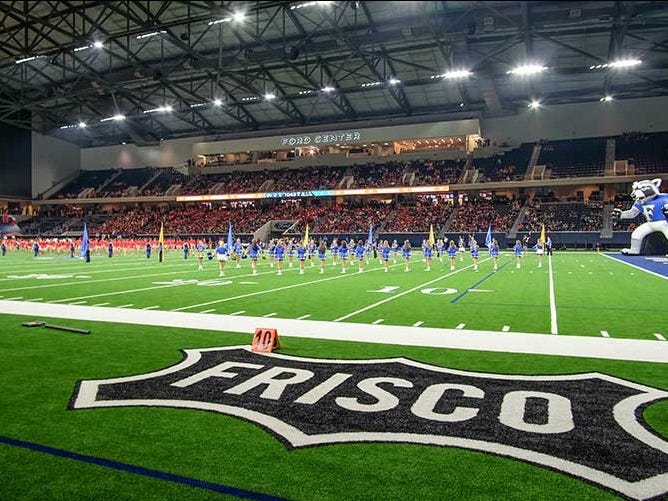 
Frisco, Texas, is one of America’s fastest-growing cities. Here’s why so many people are moving there 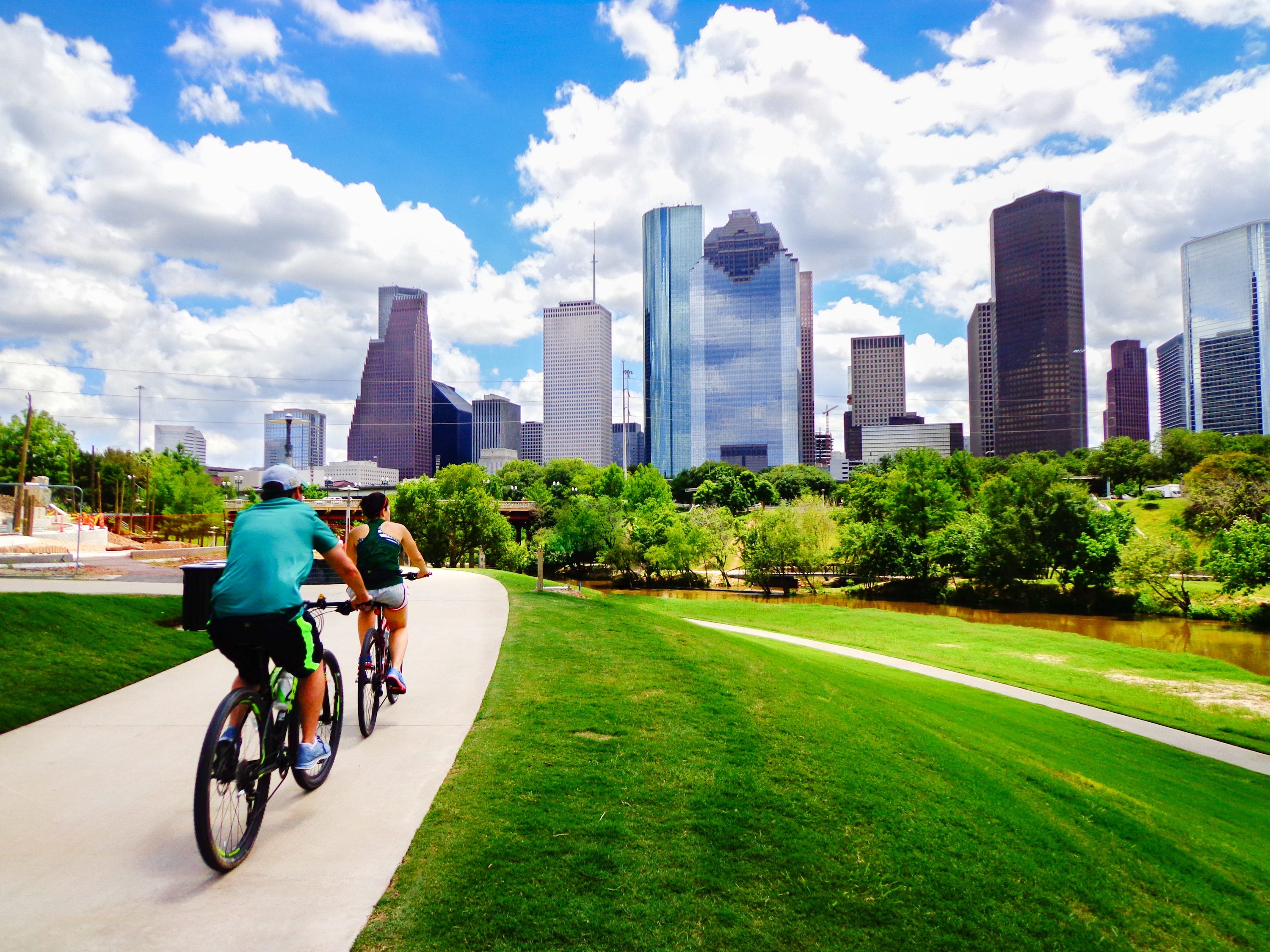 Nate Hovee/ShutterstockRichmond is outside of Houston, Texas, pictured above. 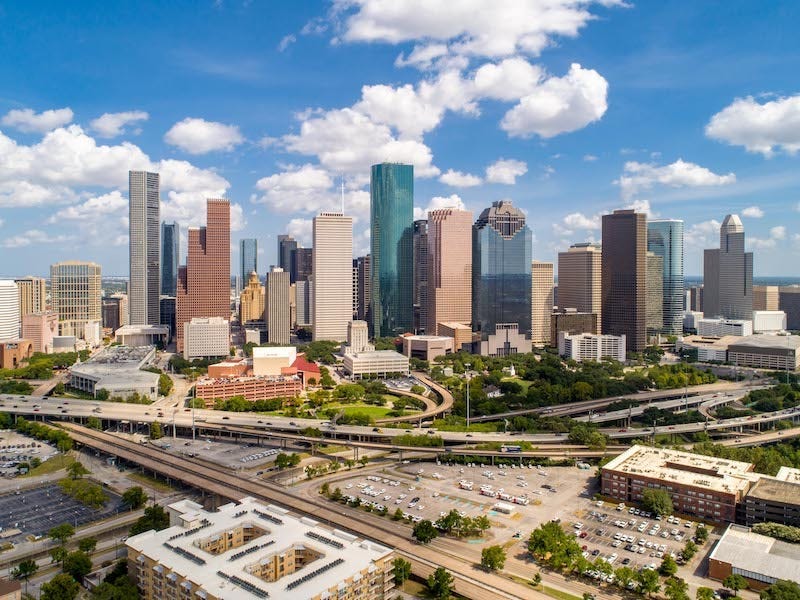 Duy DoKaty is just outside of Houston, pictured above.


Read more:
Elon Musk, like everyone else, is moving to Texas. Here are 12 Lone Star State cities America is in love with.