The average gain in share price IPOs in the second quarter of 2017 was 11.4%, according to the OnMarket IPO Report.

IPO markets have been dominated by small floats with only two, which weren’t listed investment companies, raising more than $50 million.

However, small floats have been delivering solid returns.

Nine of the top 10 performers in the June quarter raised less than $25 million, including Alderan Resources which returned 132.5% since listing on June 9 and water treatment company De.Mem returning 85.0% since April 7.

This follows a 2016 trend which saw IPOs with offer sizes under $50 million gaining an average of 32.2% by the year’s end compared to 14.7% from those issuing more than $50 million.

Here’s how IPOs performed in the June quarter:

“The lack of institutional funds interested in smaller IPOs means there is room for savvy, self-directed investors to access returns from IPOs,” says Ben Bucknell, CEO of OnMarket BookBuilds.

Despite a fall in capital raised, 59 companies listed on the ASX compared to just 33 companies over the same period last year.

The top sector of the first half of 2017 was industrial sector which returned 33.2%.

Healthcare was up 30.3% on the back of three listings in the “pot stocks” or medical marijuana wave including Cann Group, eSense Lab and Hydroponics Co. 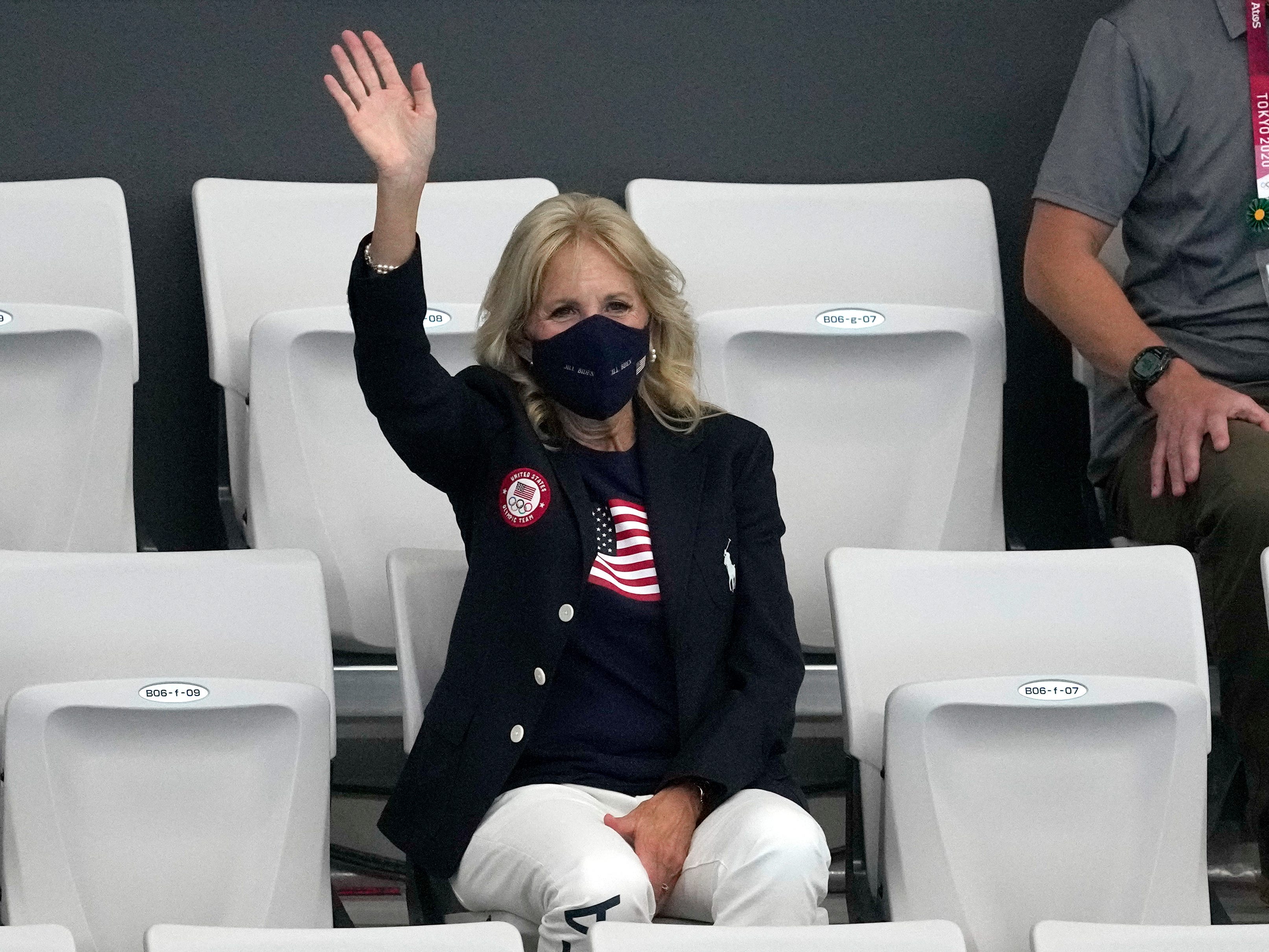 The slowest qualifier for a men’s Olympic swimming event shocked the...