Actor Daniel Craig became the Royal Navy’s newest honorary commander in September, days before the release of what is expected to be his final outing as 007, “No Time to Die.”

Craig appeared in the Royal Navy’s working uniform, wearing the three gold bars on the shoulder that denotes a commander’s rank and matches the fictional rank of his character. Craig, in a statement, said “I am truly privileged and honored.”

In some images, Craig stood beside First Sea Lord Admiral Sir Tony Radakin, who congratulated the 53-year-old actor on his honorary position.

“Daniel Craig is well known for being Commander Bond for the last fifteen years – a Naval officer who keeps Britain safe through missions across the globe,” Radakin said in a statement. “That’s what the real Royal Navy does every day.”

Craig brought extreme conditioning and intense physicality to the role over his 15 years as Bond, reminding viewers of the character’s roots as a naval officer who served in World War II before joining the Secret Service.

The British Ministry of Defense collaborated with the filmmakers for the new movie. Royal Navy destroyer HMS Dragon will be featured in the movie. And Royal Air Force Brize Norton, a large air station in England, was used as a backdrop for a NATO base in Norway.

The new film also features the first Black female agent with a license to kill in the film franchise’s history, who is played by Lashana Lynch. The movie premieres Sept. 28 in the United Kingdom and will open in the US on Oct. 8. 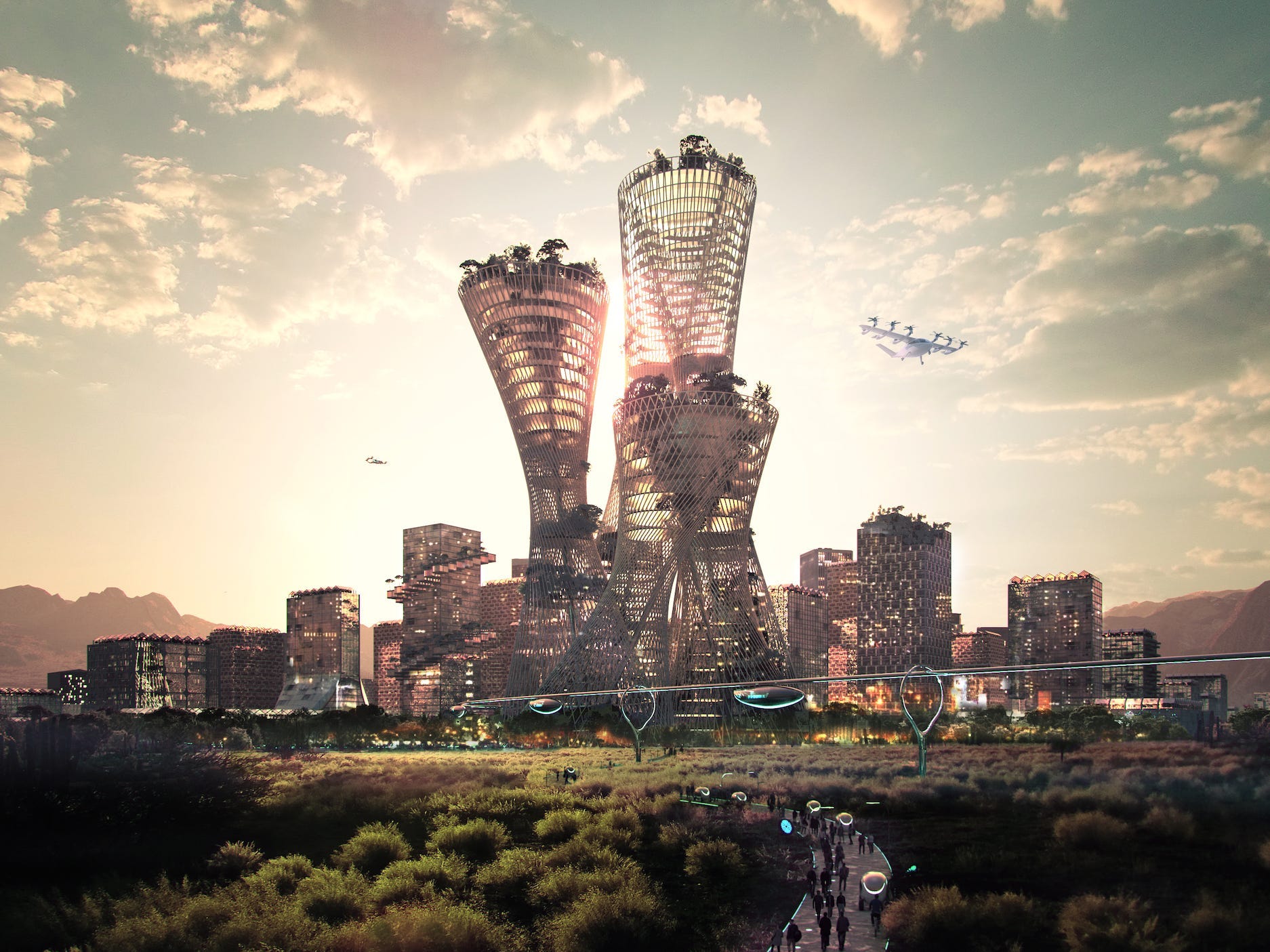 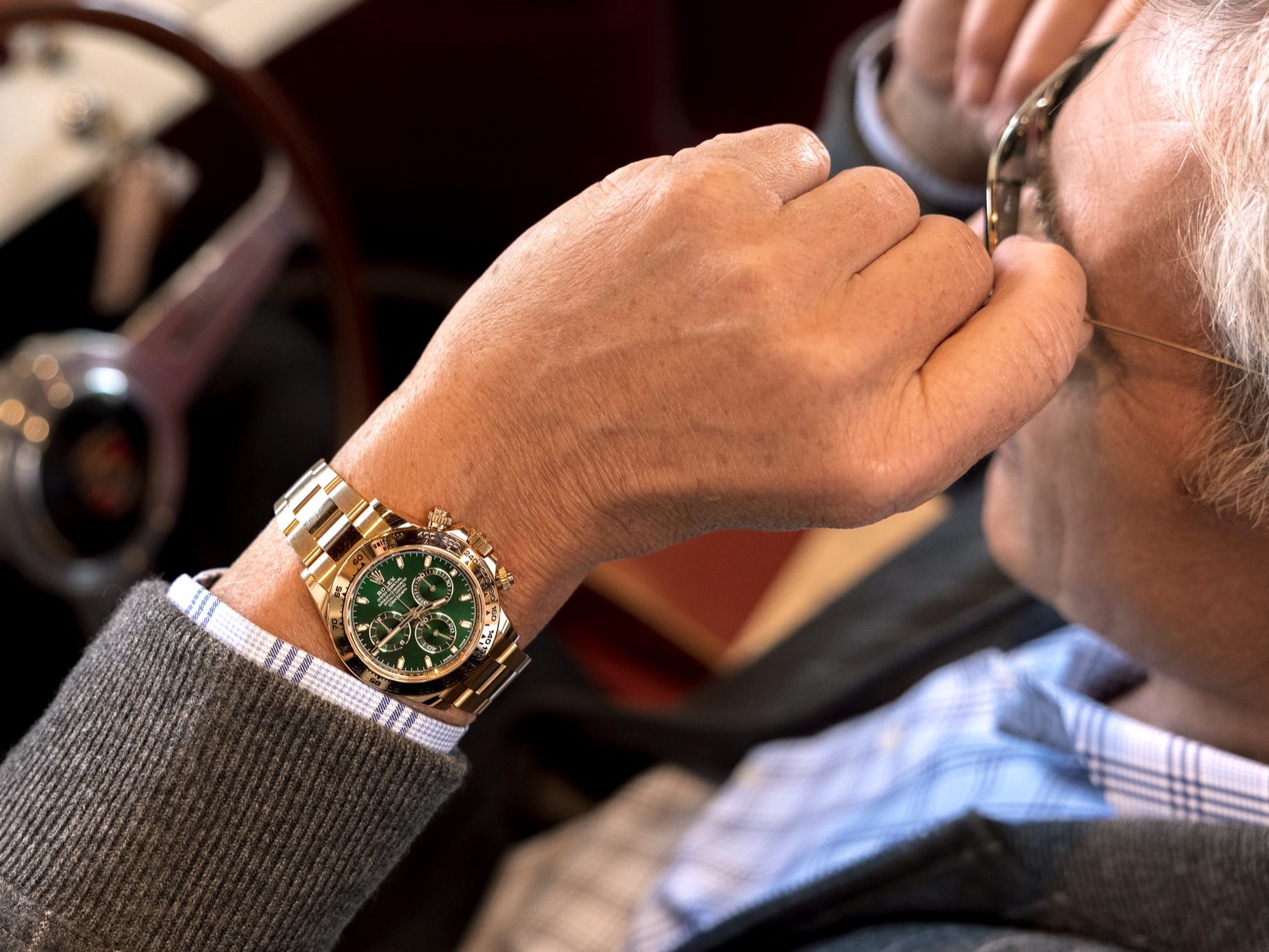