The Republicans may be wrong about principal reductions. Until we see the plan we can’t be sure. But the concept of principal reduction is not evil. We have, again, the example of Old Covenant Israel. While I continue to support a strict separation of church and state, the examples abound in the Israel of old for debt forgiveness, including a massive forgiveness called Jubilee, every 50 years.

Germany prospered under the Marshall Plan after WW2, which included massive debt forgiveness. Germany, by the way, would do well to remember that in dealing with the PIIGS nations.

While it is true that principal reduction combined with other forms of housing stimulus could distort the housing market, it is unlikely that principal reduction by itself could result in a housing bubble. If wages do not keep up, in a global marketplace, then prices must continue to decline. We know that the only interest that the central bank has in reducing principal is to protect the banks. We are not naive.

However, debt forgiveness can help main street. And don’t think, Tennessee, and your senator Bob Corker, that you cannot benefit from a healthy California. Sick blue states are not able to subsidise you to the level you red states are accustomed to. Historically, red states have always been subsidized. That is why they can play like they are conservative.

What gripes me the most about the Republican position is that people genuinely thought they were going to be priced out of the real estate market forever and took chances and risk that the system set up. They didn’t set up this risk, but rather, the banks, through off balance sheet accounting and massive easy money lending, set up the risk. It is the banks that are responsible.

Corker simply needs to put a cork in it when he says that the borrowers were irresponsible. Most were not, were fooled, and were victims of underwriting gone bad. Banks pulled underwriters because they knew they could pawn the bad loans off to unsuspecting investors. Corker from Tennessee is an ignorant man. He must be from the Tea Party! He forgets that every day Realtors were telling people they would be priced out of the housing market forever!

So, principal reduction would make investors take haircuts. This is no different than the need for bond holders to take haircuts in Europe. If it doesn’t happen, Greece defaults. If it doesn’t happen here, homes underwater, now estimated at close to 10 million units, will see massive defaults. Banks would likely threaten derivatives explosions and threaten to withhold the 30 year mortgage. That is the trump card the banks have you know, Corker. I don’t think you know the wrath that the banks could unleash on us. I think you are stupid.

Having said all the above, people should walk away if they cannot get their principal modified. I am not an attorney nor an investment advisor, so check with those before sending in the keys. But understand, it is family first. It is up to the politicians to fix the banks. Or perhaps we could make the post office the bank, as Ellen Brown suggests and as is done in Japan and New Zealand. That would bypass the threats of the big banks. 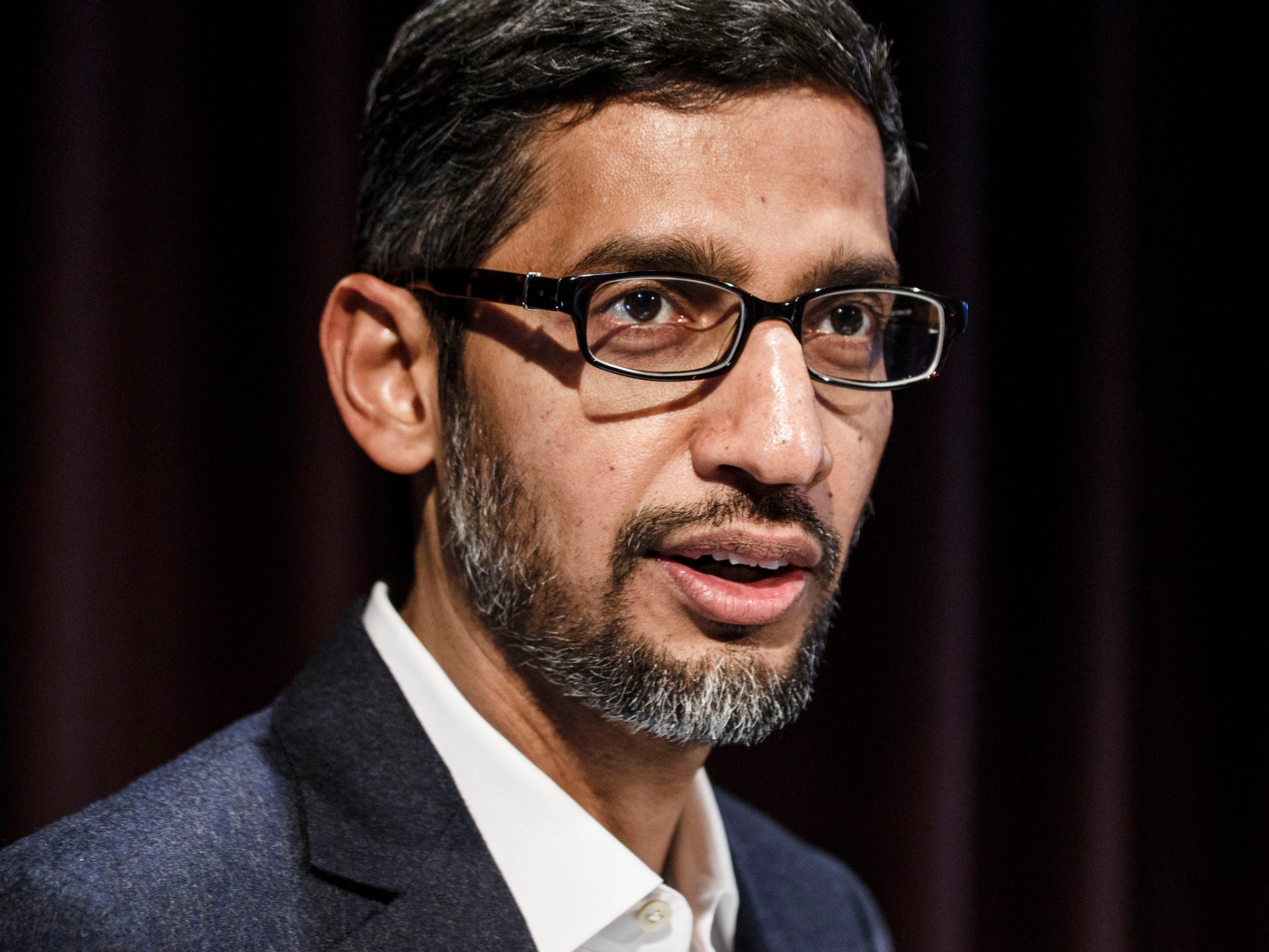