THEN AND NOW: The cast of 'The Parent Trap' 22 years later “The Parent Trap” was released in theatres in July 1998.

The movie, a remake of a ’60s film with the same title, was directed by Nancy Meyers and went on to earn millions worldwide. “The Parent Trap” was also the first film Lindsay Lohan starred in and it paved the way for her roller-coaster Hollywood career.

Keep reading to see what the cast has been up to since the “The Parent Trap” made its big screen debut 22 years ago. 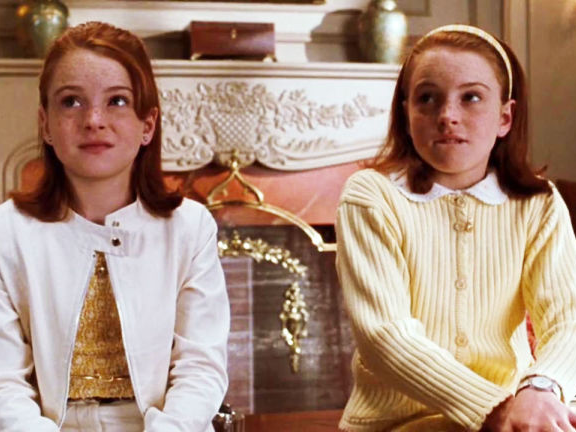 Long before being known for her “Mean Girls” role, Lohan was a preteen with one TV show role to her name. In “The Parent Trap,” she played twins who weren’t aware of each other until they coincidentally ended up at the same camp one summer.

Once their time at Camp Walden came to an end, the girls swapped lives and executed a plan to get their divorced parents back together.

Lohan returned to the spotlight in 2019 with her MTV reality show “Lindsay Lohan’s Beach Club.” The show was reportedly cancelled after one season and the titular beach house looks like it’s no longer in business, based on its Tripadvisor page.

In addition to playing Cady Heron in “Mean Girls,” Lohan starred alongside Chris Pine in “Just My Luck,” and portrayed Elizabeth Taylor in the TV movie “Liz & Dick.”

She famously had a series of run-ins with the law, a bizarre accent circa 2016, and an overall damaged reputation.

These days, the actress is keeping busy in Europe. She opened two nightclubs in Greece and starred on the British show “Sick Note.”

Lindsay Lohan now lives in Dubai and considers it safer than America. In a June 2018 interview with The New York Times, the actress-turned-entrepreneur revealed that she is in the process of designing her own island in Dubai and developing a series similar to “Vanderpump Rules.”

In April 2020, Lohan returned to the music scene with a new track called “Back to Me.” 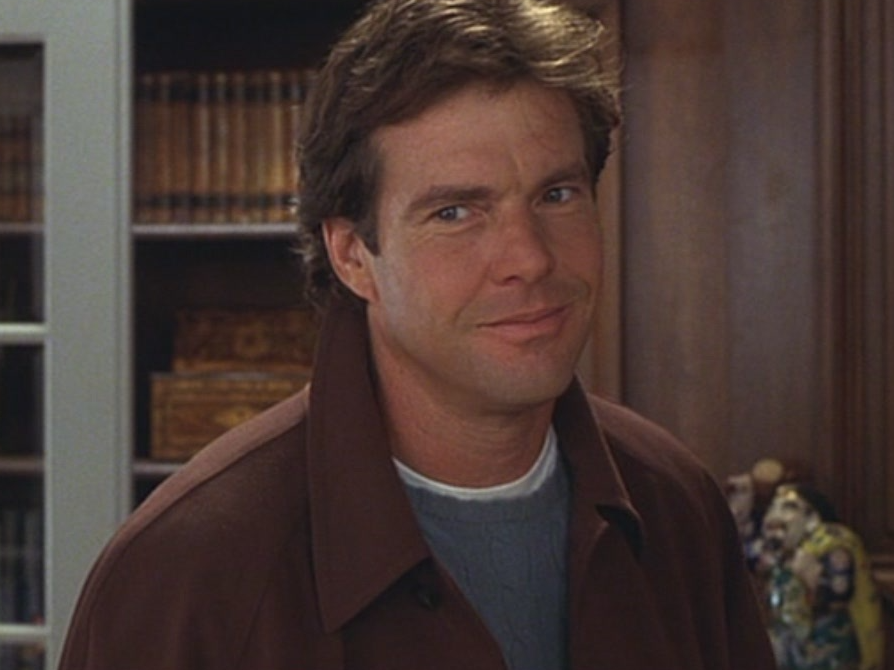 He owned a vineyard and lived with his daughter in Napa, California. Since “The Parent Trap,” Quaid has starred in movies like “The Day After Tomorrow,” the 2011 “Footloose” remake, and “A Dog’s Purpose.” He also stars on Netflix’s “Merry Happy Whatever” with Ashley Tisdale.

Acting aside, Quaid is the front man, songwriter, pianist, and guitarist for a group called Dennis Quaid and the Sharks.

In October 2019, it was revealed that Quaid was engaged to Laura Savoie, who’s nearly 40 years younger than him. He has since defended the age difference and the couple got married in Santa Barbara in June 2020.

Next, Quaid will play Ronald Reagan in an upcoming film. 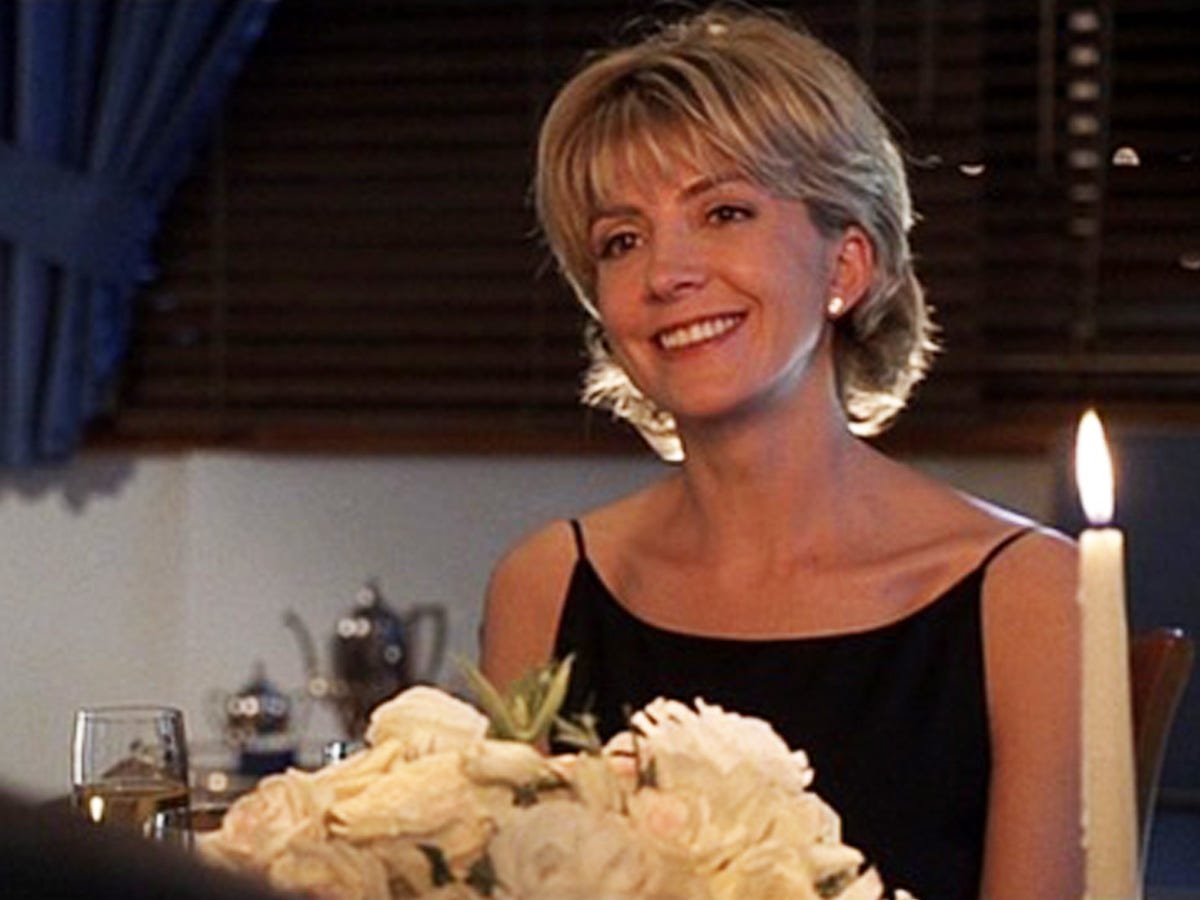 Walt Disney PicturesNatasha Richardson’s first credited role was in the film ‘Every Picture Tells a Story.’

She was a well-known British designer.

Richardson passed away in March 2009 after a skiing accident. Richardson – who was married to fellow actor Liam Neeson – fell while on a beginner’s slope at a Canadian ski resort. As a result, she suffered “blunt impact” to her head and the official cause of Richardson’s death was epidural hematoma. 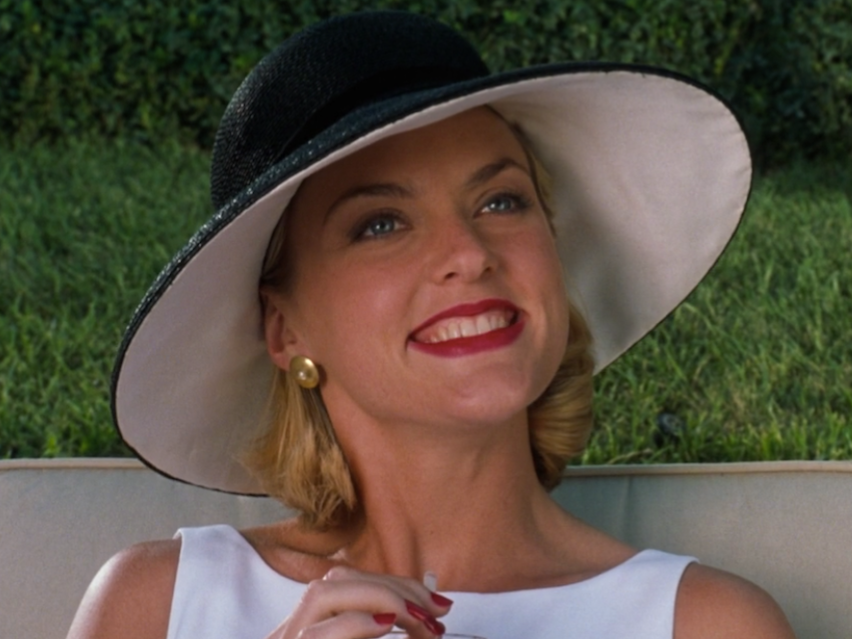 She was engaged to Nick, but Hallie wasn’t a big fan of her presence. During a camping trip, the twins tried to sabotage her by finding a lizard and putting it on her water bottle. Their prank worked, and she shrieked in one of the movie’s funniest moments.

Hendrix has appeared in several movies and TV shows since, but she’s also outspoken about animal rights. 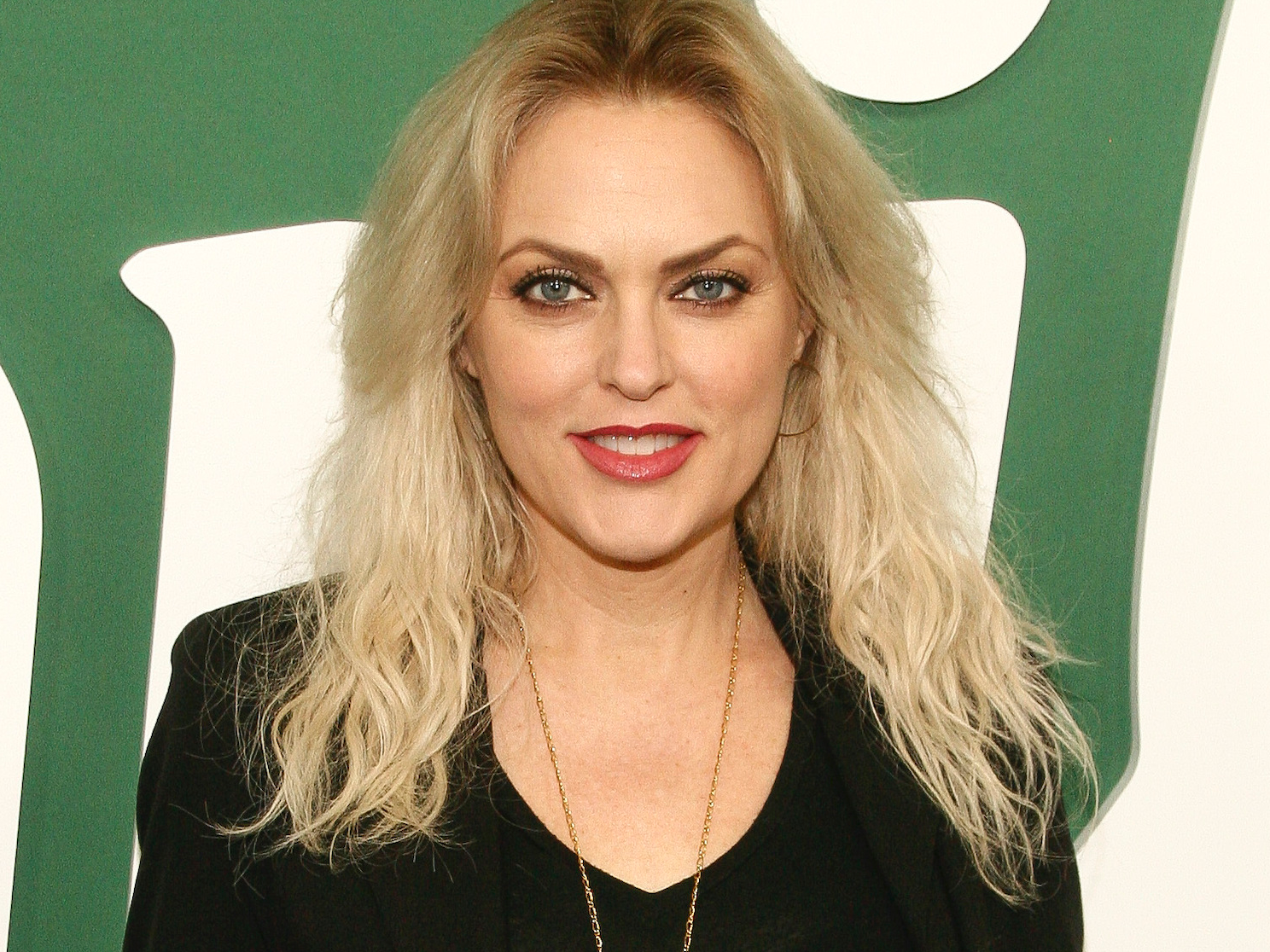 Hendrix had recurring roles on “90210” and “Anger Management.” She also starred in series like “Sex & Drugs & Rock & Roll” and The CW’s “Dynasty” reboot.

She also founded an organisation called The Pet Matchmaker, which rescues animals and tries to find homes for them.

The actress is still proud of her “Parent Trap” role and took to social media to celebrate the anniversary in 2018. 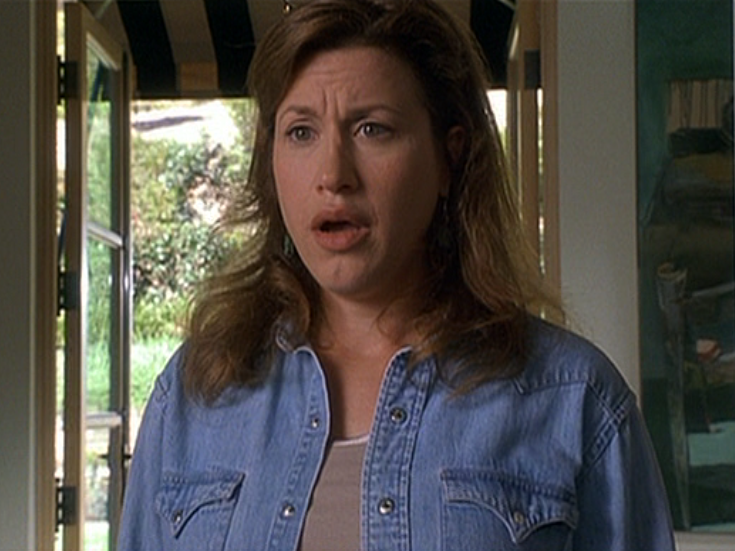 Walt Disney PicturesChessy was like an extended member of the family in ‘The Parent Trap.’

She was convinced that Meredith didn’t genuinely love Nick and simply wanted his money.

Following “The Parent Trap,” Walter landed roles in “Bruce Almighty” and “Shall We Dance.” 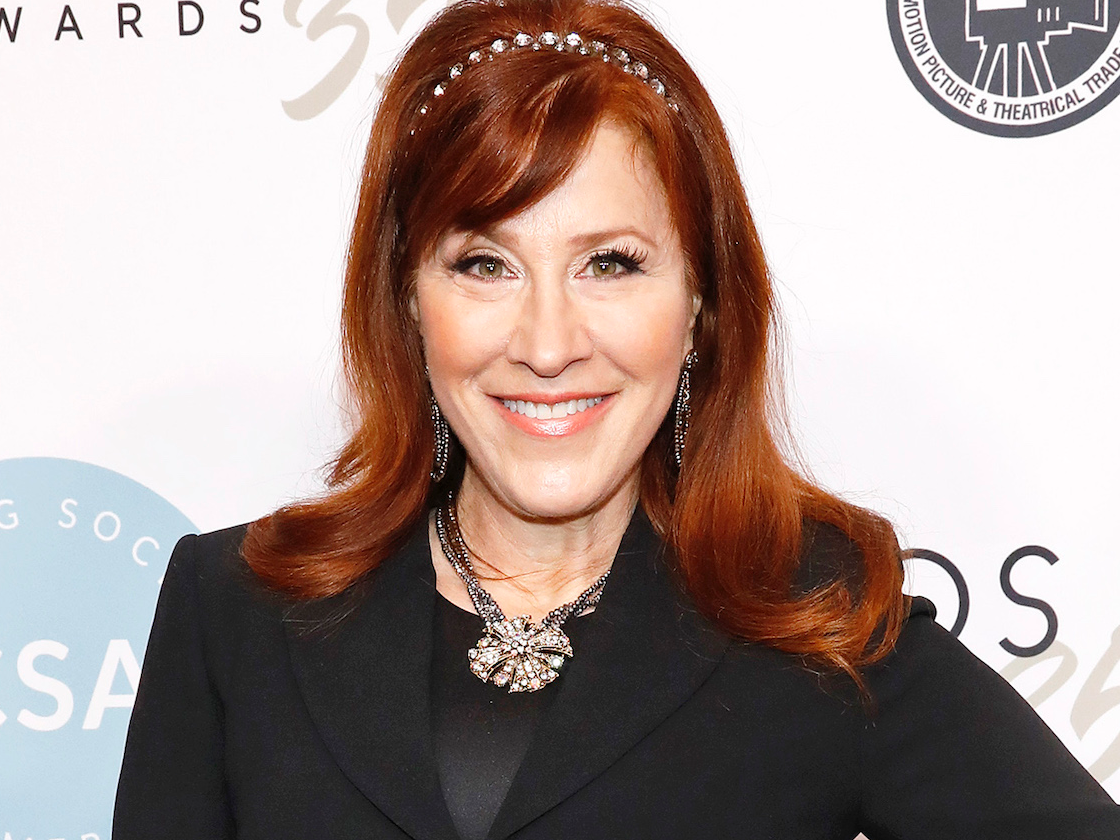 She has also served as a producer for shows like “Life’s Work,” “Gonzo Girls,” and “Dance Your Arse Off.” 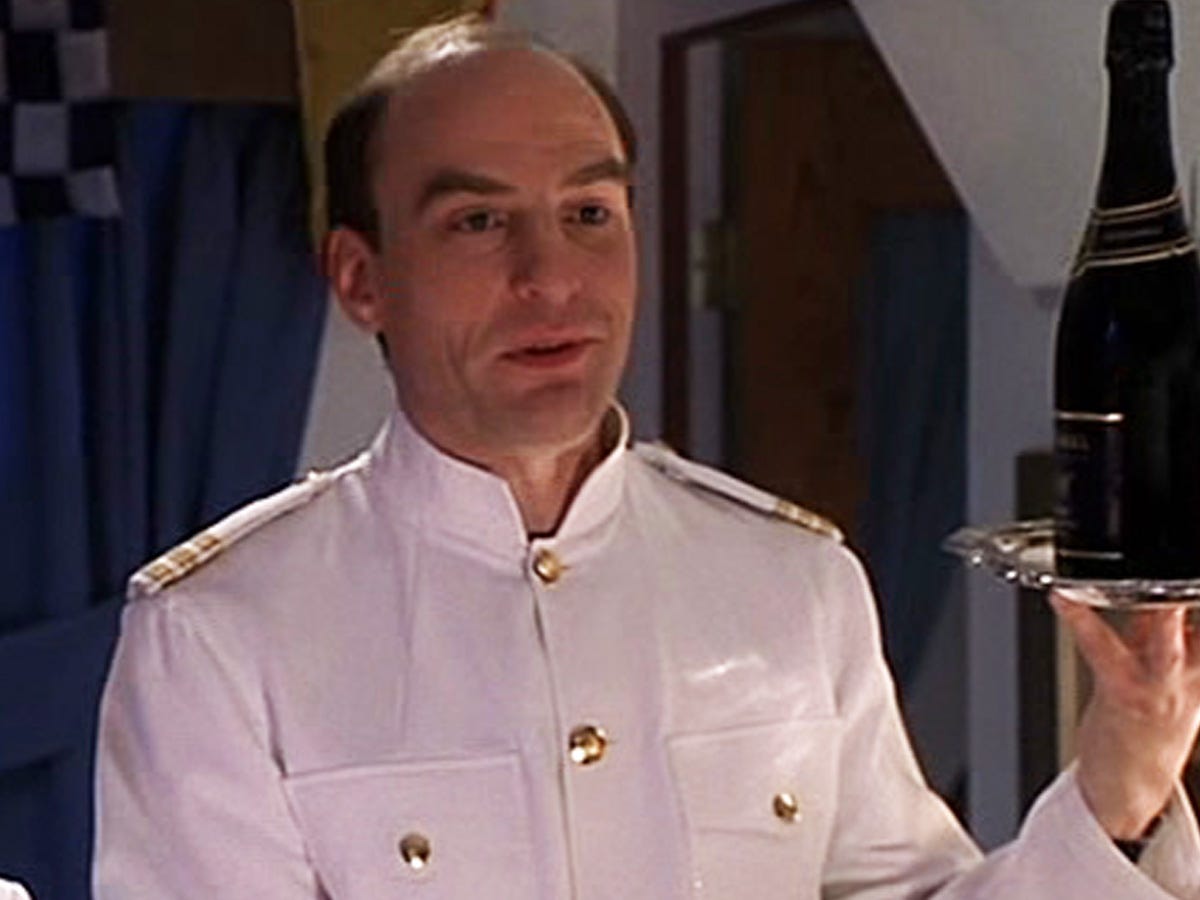 Walt Disney PicturesMartin and Annie had a complex, special handshake that they performed before he dropped her off at camp.

At the end of the movie, he was seen proposing to Chessy.

Simon Kunz has appeared on British series, like “Sherlock” and “Coronation Street.” 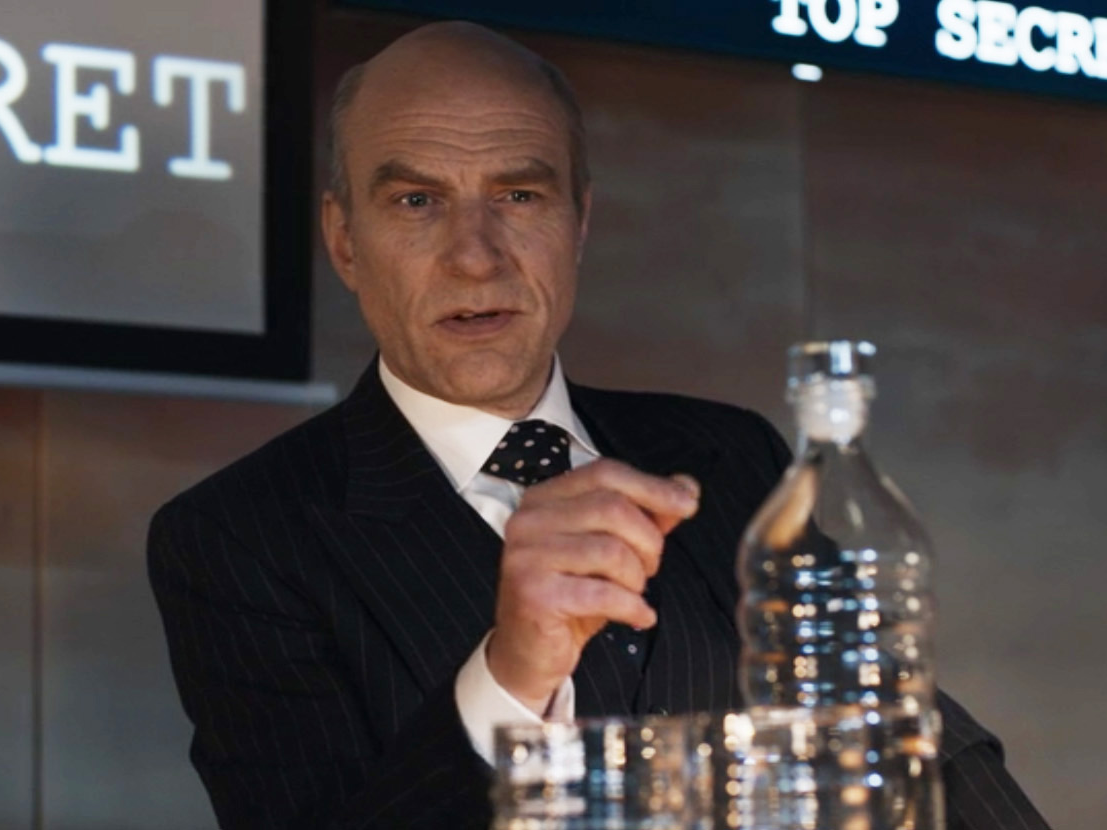 Kunz starred as Lloyd Satlow on the 2018 show “Requiem.” He also had a small role as a doctor in “Captain America: The First Avenger.”