West Virginia's only billionaire was just reelected as governor 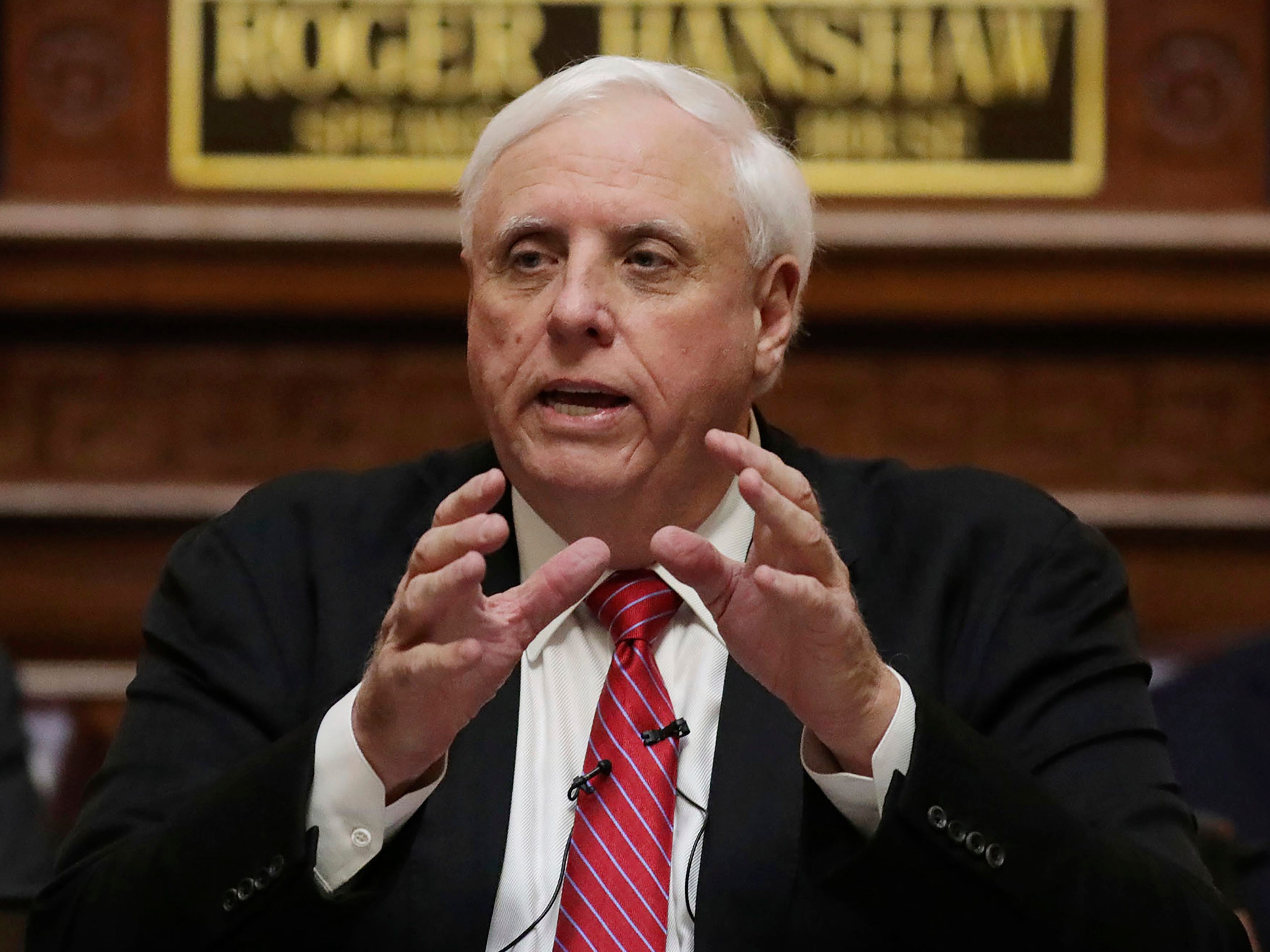 Justice has been governor of West Virginia since 2017, when he ran as a Democrat, although he had previously been registered as a Republican. Seven months into his first term, he switched his party affiliation back to Republican.

Justice is worth $US1.2 billion, according to Forbes. His money comes from the coal mining business passed down by his father. Coal and wealth have been closely correlated in West Virginia for over 100 years. The town of Bramwell, for instance, had more millionaires per capita than anywhere else in the US at the turn of the century, and its Millionaire Row of mansions still hosts tourists today, per the tourism office for Mercer County.

‘I am not a career politician; I am a career businessman,’Justice once wrote in an op-ed

Justice is also the owner of The Greenbrier, a historic 710-room luxury resort in West Virginia’s White Sulphur Springs. Justice purchased the then-bankrupt resort in 2009.

Since then, it’s hosted politicians like Vice President Mike Pence, who visited the Greenbrier over the summer to deliver remarks on the coronavirus pandemic and hold a fundraiser for the Trump-Pence campaign. And, in 2019, Donald Trump Jr. visited to host a fundraiser for Justice â€” which reportedly netted Justice $US193,454.

Per Forbes, Jim and wife Cathy had donated $US100,000 to President Donald Trump as of September 2020.

No stranger to legal matters

Justice’s companies have been involved in over 600 lawsuits,ProPublica reports â€” and it’s cost them more than $US128 million. Per Forbes, Justice has had over $US10 million in court orders and $US13 million in “tax-related liens” since 2016.

The Greenbrier, which had hosted golf’s PGA Tour, attracted attention from federal prosecutors in a public corruption unit over the tournament, according to ESPN. The contract between The Greenbrier and the PGA Tour ended in April 2020.

Salango, Justice’s 2020 Democratic competitor â€” and a county commissioner with a background in law â€” reportedly said that Justice “actually has more courtroom experience than I do” during their single gubernatorial debate.

Justice’s office did not return Insider’s call for comment.