One of the more important facts of life is that adults are often very disingenuous. When they say ‘special’ it means retarded; when the executive VP says ‘the United Way chairmanship was the most important job I had here at Amalgamated,’ it is a lie; when they imply that their main satisfaction comes from knowing their customers or voters are better off, it is a lie.

Sure, there’s an element of truth to what they are saying, but emphasis is important too. So, lying is part of life, especially in regard to hierarchies, because any hierarchy needs some platitudes about the greater good to maintain its legitimacy.

Anyway, I was in Las Vegas last weekend, and hung out with a Black Jack pro. His basic strategy was to find 2 deck black jack tables, ones that reshuffled with about 30 cards to go. This would give him enough time to count cards and generate an advantage. If they reshuffled too early, say after 52 cards, he couldn’t make money, and this was part discretionary, part casino rule.

I won’t give away all his secrets, but the bottom line is that it didn’t seem worth it to me. As a job, not an avocation, it didn’t seem fun, or even really well-paying. The basic card counting part of the job is pretty mechanical and after repetition rather easy. Most importantly, he had a very interesting time with the dealers. Basically, you don’t want them to catch on to you, because in Vegas they can decide not to deal to you on their whim. If they think you are a good card counter, you are out.

But, if you are a nice, fun guy, you are tolerated more, and they let you hang out a little longer than your average card counter. It’s a balance, because they need to know you well enough to like you, and so give you a little more than the book manual says, but not know you so well they figure out you are basically gaming their company

As they have a lot of discretion, and you are hoping to make say $300 off any on dealer — which in the context of their weekend is not a lot — they might choose to deal to you with only 25 cards left in the shoe, if they like you, whereas if they don’t like you they will reshuffle after 50 cards.

A great salesman is one who can make customers like them so much they don’t mind paying a little extra, and don’t like to even think about what is happening (like when dupes don’t care their partner is using them because they are so adorable). Smarts are necessary to make this happen, but to make it a really valuable strategy you need the ability to make the opportunity cost seem a lot smaller than it is. 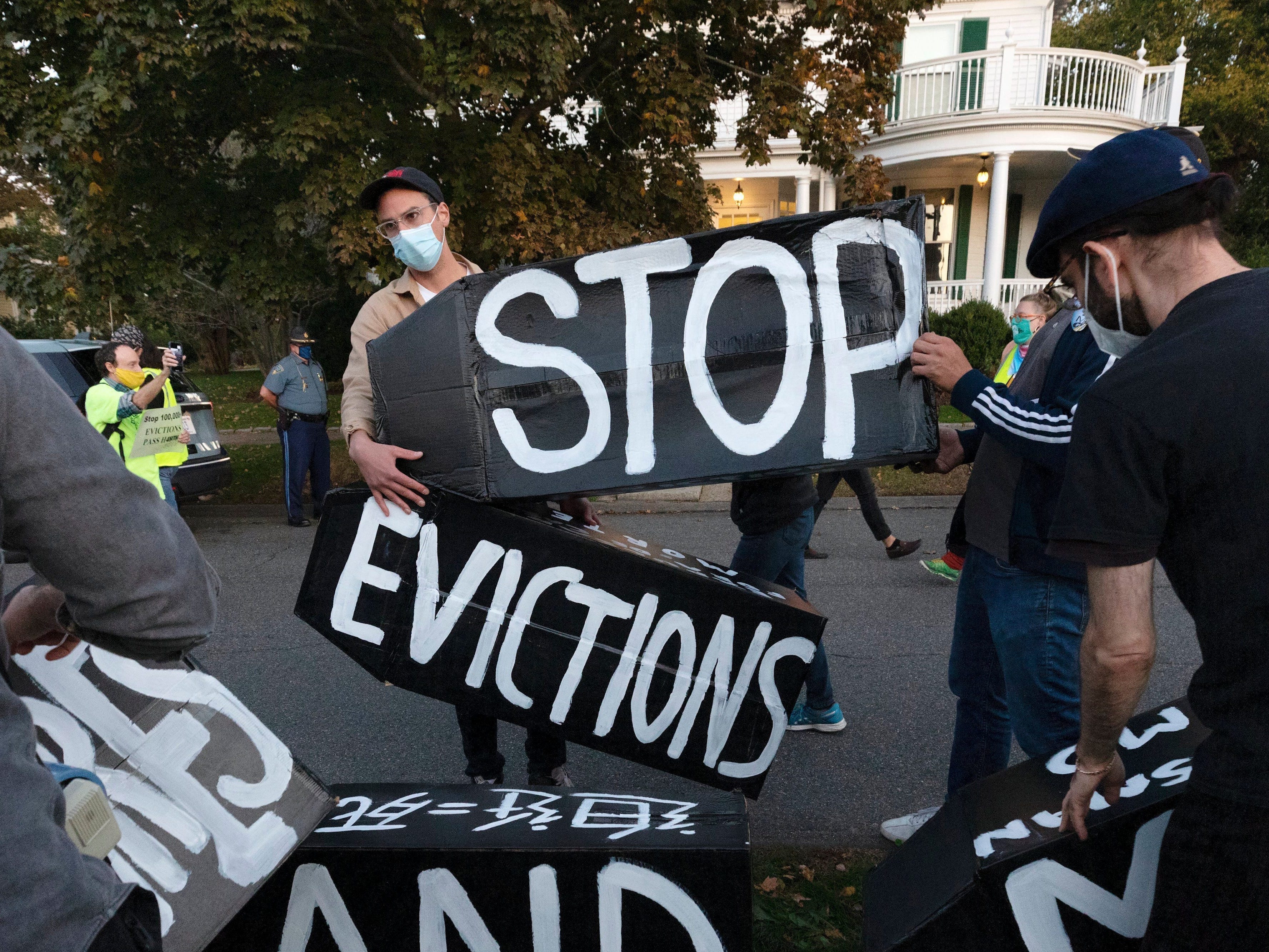