A change in regulations, making online gambling more likely to be legal, could provide a whole new way of making money for social gaming giant Zynga — but it’s really just a curiosity for now, sources close to the company told Business Insider.

Zynga has not tried to make an online gambling game in countries where the laws are less strict around online gambling, a source close to the company told us. The source told us that things likely would not change any time soon.

A source close to the company also said Zynga didn’t want to “screw up that community.” Games that attract players interested in online gambling aren’t necessarily Zynga’s forté — the FarmVille creator’s games are built around bringing in your Facebook friends and interacting with them. Online gambling games like Full Tilt poker almost have a need to carry some anonymous component, a source close to Zynga said.

“You might not want to take money from your friends or your mother on Facebook,” the source, which asked to remain anonymous, said. “But at the same time, the people you play with don’t have to be your Facebook friends.”

Another source close to the company at one point in its history told us it would be a huge opportunity for Zynga. The company already has the infrastructure to quickly build, deploy and scale a game like Zynga Poker, and could do so with a new Zynga game.

Zynga still plans on exploring the idea, and there’s a lot of talk at the office about it, a source close to the company told us. But nothing is in store in the foreseeable future, the source said. 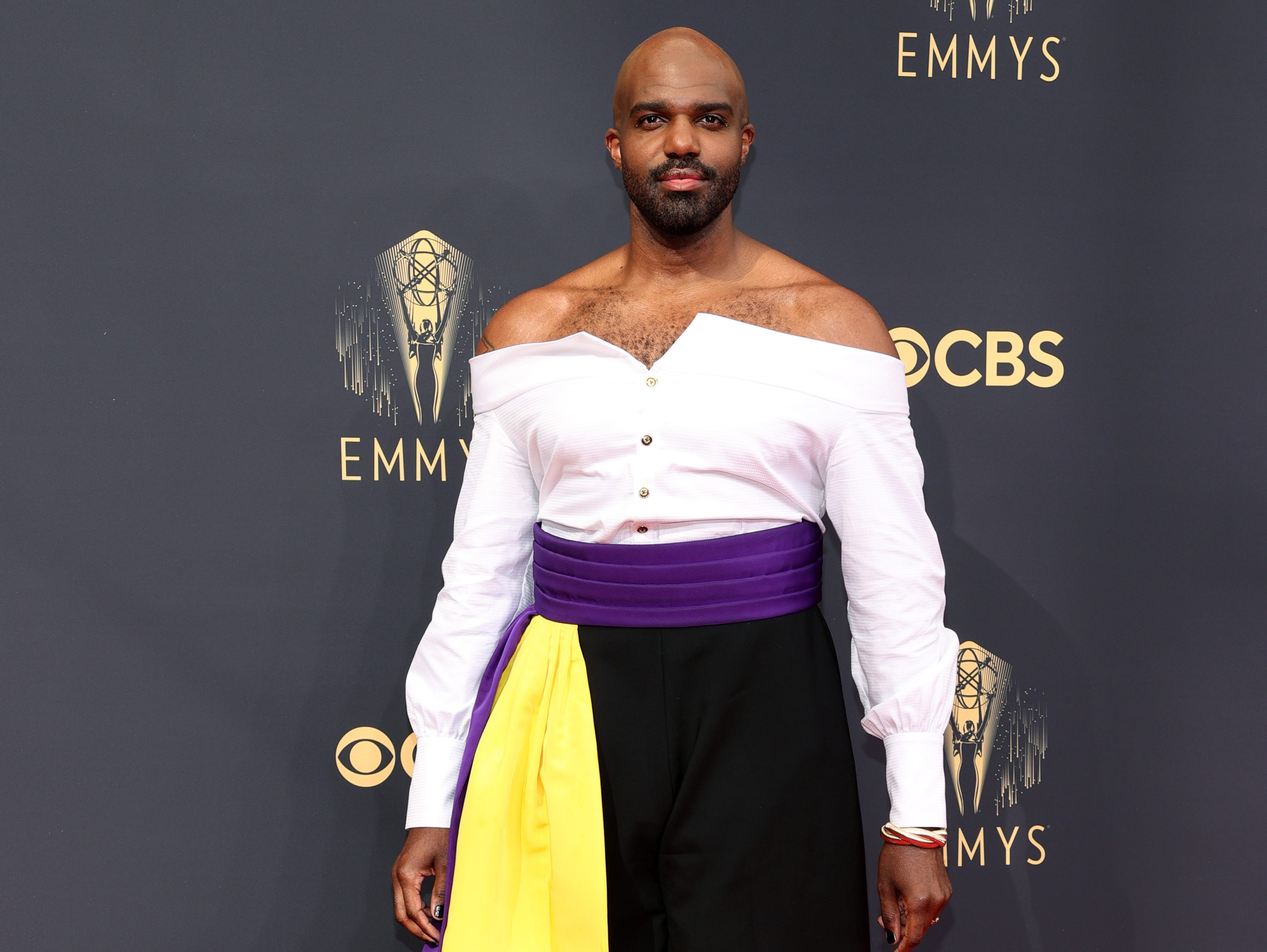