The transition of Treasury Wine Estates from an Australian bulk wine operation to an international brand manager is almost done.

Today, the maker of Penfolds, Wolf Blass and Wynns, announced that its CEO, Michael Clarke, who has led the company to profitability again, will from next month be temporarily co-located between Melbourne and the Napa Valley in the US.

The company says the move is critical to the company’s transition from an agricultural company to a brand-led, high performance organisation.

It’s all about the strengthening the business model and brand portfolio in the US as well as building stronger partnerships with distributors and retailers.

Treasury Wine Estates sees its businesses in Australia, Asia and Europe ticking over at a high efficiency with sustainable growth already locked in.

“The board and I are very pleased that our chief executive officer has agreed to temporarily spend more time on the ground with the team in the US,” says Chairman Paul Rayner.

“The US is the largest contributor to TWE’s profit while also presenting the largest opportunity for both absolute profit growth and margin expansion.

The arrangement will be reviewed by the end of this calendar year. Clarke will be getting a few extras to ease the disruption, including a cost of living allowance of $5,500 a month and a housing allowance of $15,000 a month.

This chart shows the growing importance of the US to Treasury Wine Estates:

Almost 40% of earnings come from the Americas.

In the latest half year, the Americas business reported 75.4% in earnings growth to $90.7 million and a margin of 16%.

This was helped by the acquisition of Diageo Wine in January last year for $754 million, giving the company luxury and so-called masstige brands in the US, including Beaulieu Vineyards, Sterling Vineyards, Acacia, Provenance and Hewitt.

The deal also gives the company access to good grapes in California to supply its existing American brands such as Chateau St Jean. 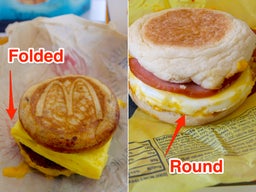 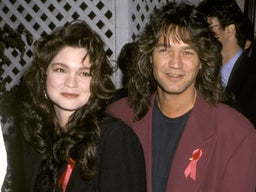