Irving Picard, the trustee charged with unwinding the Bernie Madoff estate in the wake of the ponzi schemer’s bankruptcy, is seeking permission to file a 17,500 word complaint in order to be able to demand $19 billion in damages from JPMorgan Chase, Bloomberg reported this morning.

JPMorgan was Madoff’s primary banker, and Picard alleges that losses could have been avoided if the bank had picked up on Madoff’s fraud. As the Madoff trustee, Picard is in charge of making former investors whole, and has made similar claims against many other banks in order to do so.

Madoff allegedly defrauded his customers of over $20 billion, and the scheme was uncovered in 2008 despite several fore warnings in the past. So far, $2.7 billion has been allocated to a Customer Fund for return, and about $325.5 million has been returned to customers, according to the Madoff Recovery Initiative website.

But the courts have not been friendly to Picard, and have thrown out over $28 billion worth of claims, according to a Bloomberg report from last December. The suit Picard had against JPMorgan was dismissed last month, and the current 17,500 word document is meant to appeal that decision. For the curious—that 17,500 words is about 35 single spaced pages.

Picard will submit a similar “oversized” appeal for a claim against UBS and will be seeking permission to file an appeal against HSBC, according to Bloomberg. 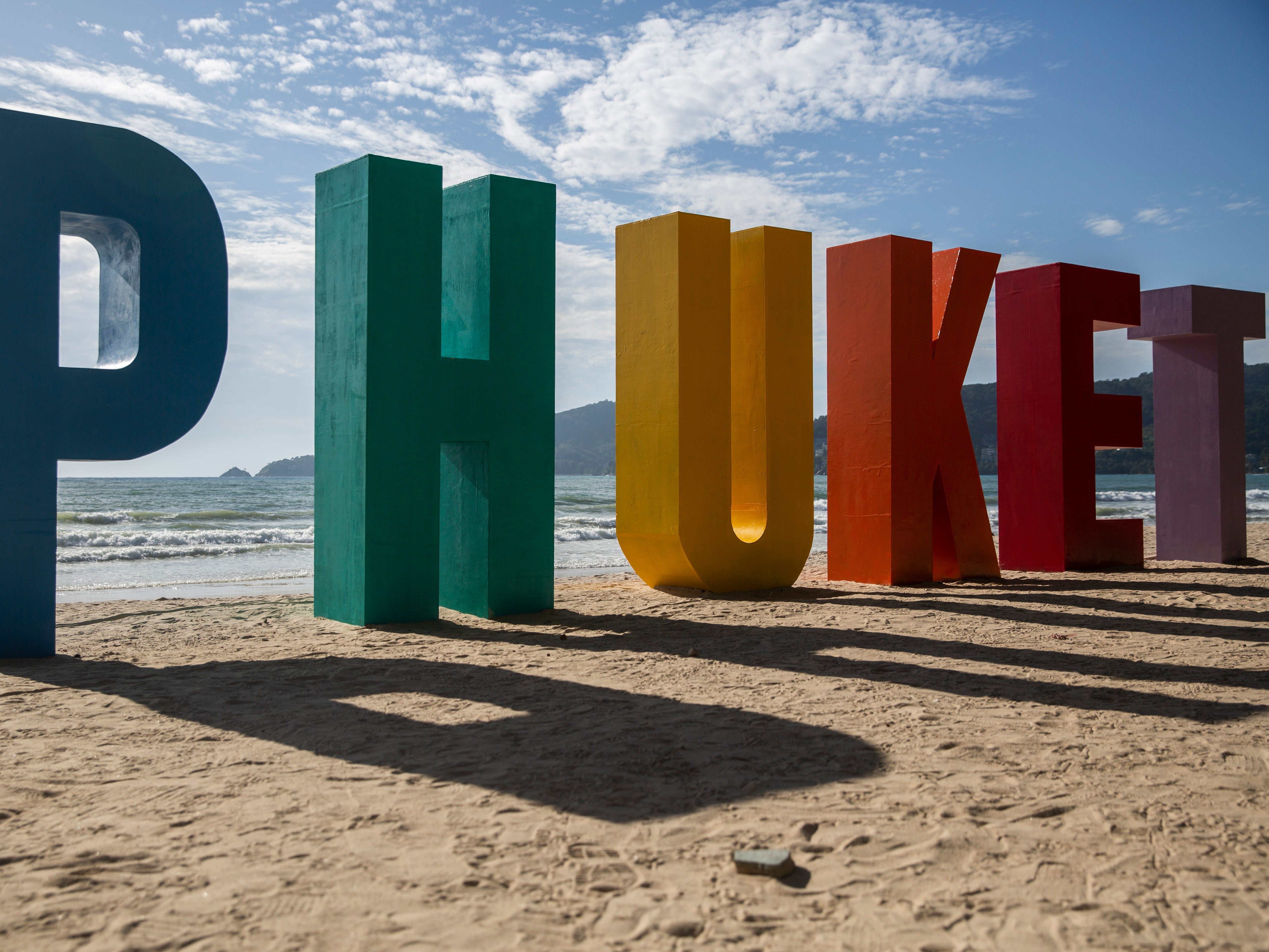