How big of an impact did LinkedIn’s bonkers IPO have on Silicon Valley CEOs?

In January, sources told the New York Times that Zynga “is in no hurry for an initial public offering and unlikely to seek one this year.”

Yesterday, we learned that Zynga wants to file for an IPO in the next month or so. See Zynga’s financials here. 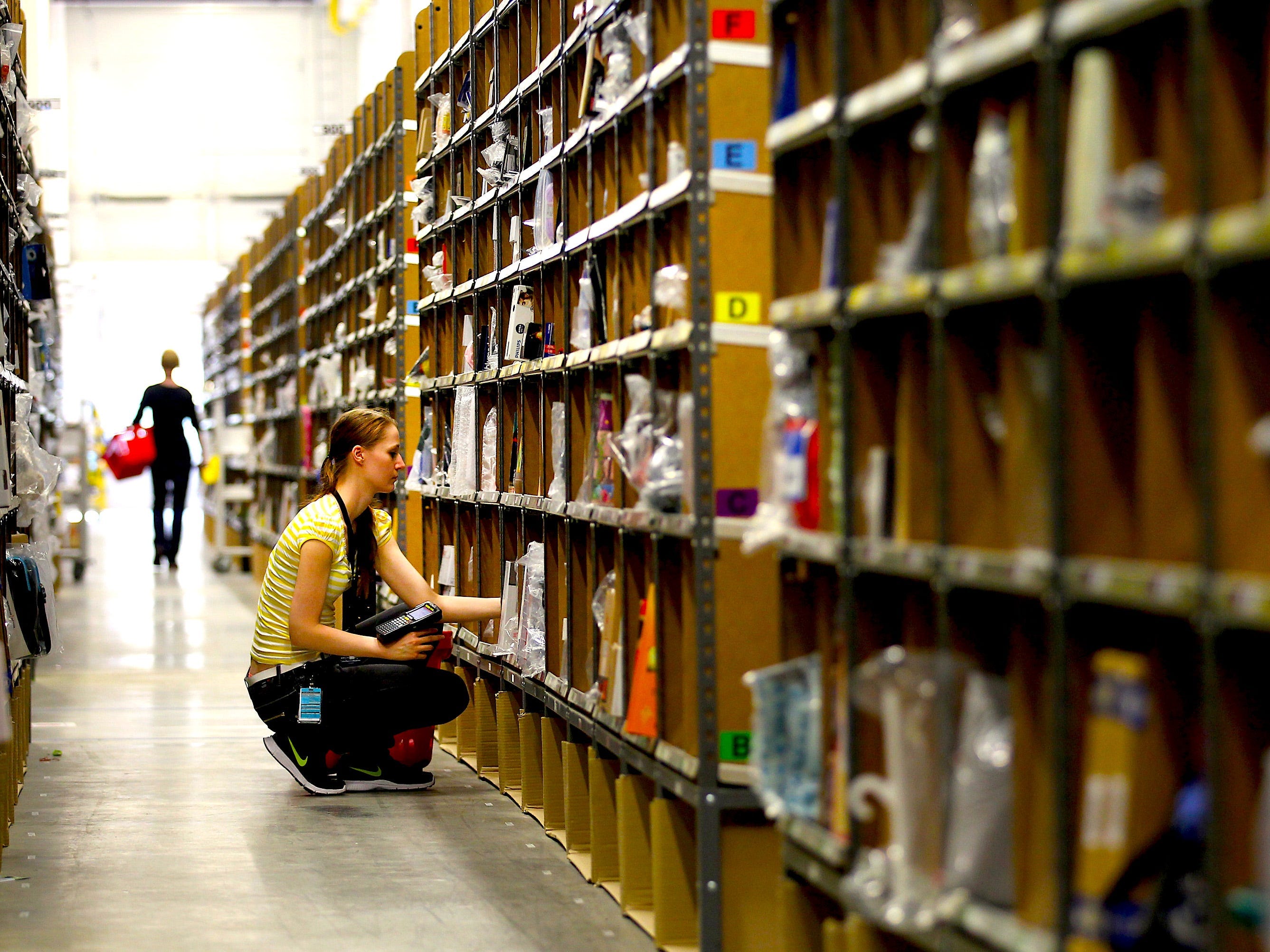