After watching 'Avatar: The Last Airbender' on Netflix, follow it up with must-watch sequel series 'The Legend of Korra' 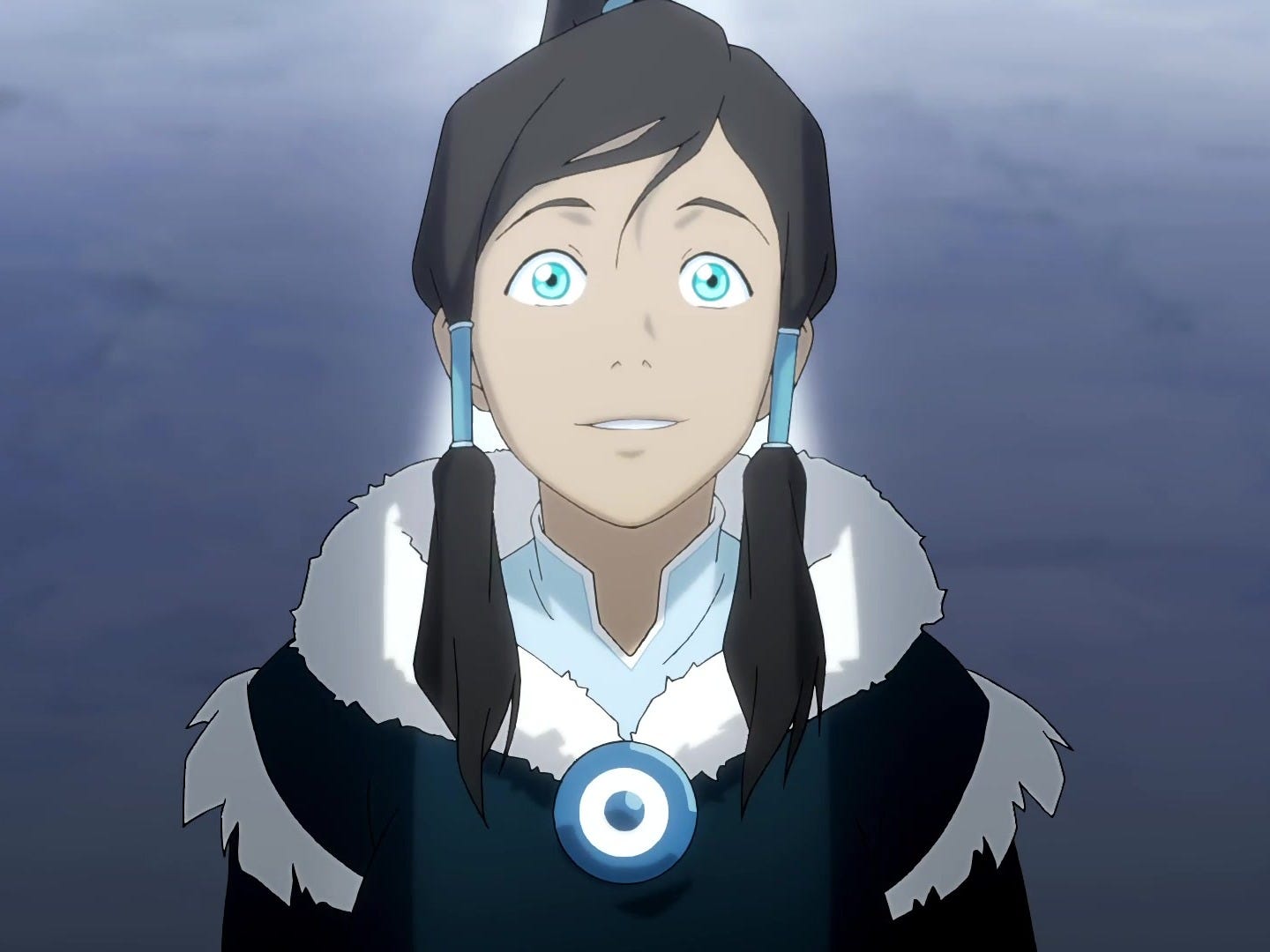 Nickelodeon‘The Legend of Korra’ takes place 70 years after the events of ‘Avatar: The Last Airbender.’

With beloved cartoon series “Avatar: The Last Airbender” finally available in its entirety on Netflix, old fans and new viewers are planning to take on the three-season epic. The “Avatar” story doesn’t end there however – in fact, there’s full-length sequel series that’s a must-watch continuation of the franchise.

“The Legend of Korra” is a 52-episode series from “Avatar” creators Michael Dante DiMartino and Bryan Konietzko that takes place 70 years after the conclusion of “Avatar: The Last Airbender.” It tells the story of Aang’s successor, a 17-year-old from the Southern Water Tribe named Korra, and takes place in a radically different setting that’s reminiscent of a 1920s-era cityscape. While “Avatar” featured sky bison travel and paper-based communication, “Korra” brings on corny radio announcers, slick car chases, and plenty of new technology. There’s also a new sport called pro-bending that dominates a good chunk of the first season.

“The Legend of Korra” takes place in a changed world.

While Korra is technically Aang’s spiritual successor, the two don’t have too much in common. While Aang initially runs away from the Avatar mantle before eventually reluctantly accepting his destiny, Korra is eager to accept the title, even if she struggles with some of her responsibilities. In the first episode, she reveals herself to be the Avatar as a toddler by bending earth, water, and fire in quick succession, yelling, “I’m the Avatar, and you gotta deal with it!”

Down the line, she turns to pro-bending as an activity, meeting sibling pair Mako and Bolin, a Firebender and Earthbender who lost their parents and are working to make ends meet as athletes. That group eventually comes to include Asami, a wicked-smart tech heiress, as well, forming the foundational “Team Avatar” that accompanies Korra throughout her journey. Of course, there are also the group’s animal companions: Naga, Korra’s polar-bear dog, and Pabu, a red panda-esque animal called a fire ferret. 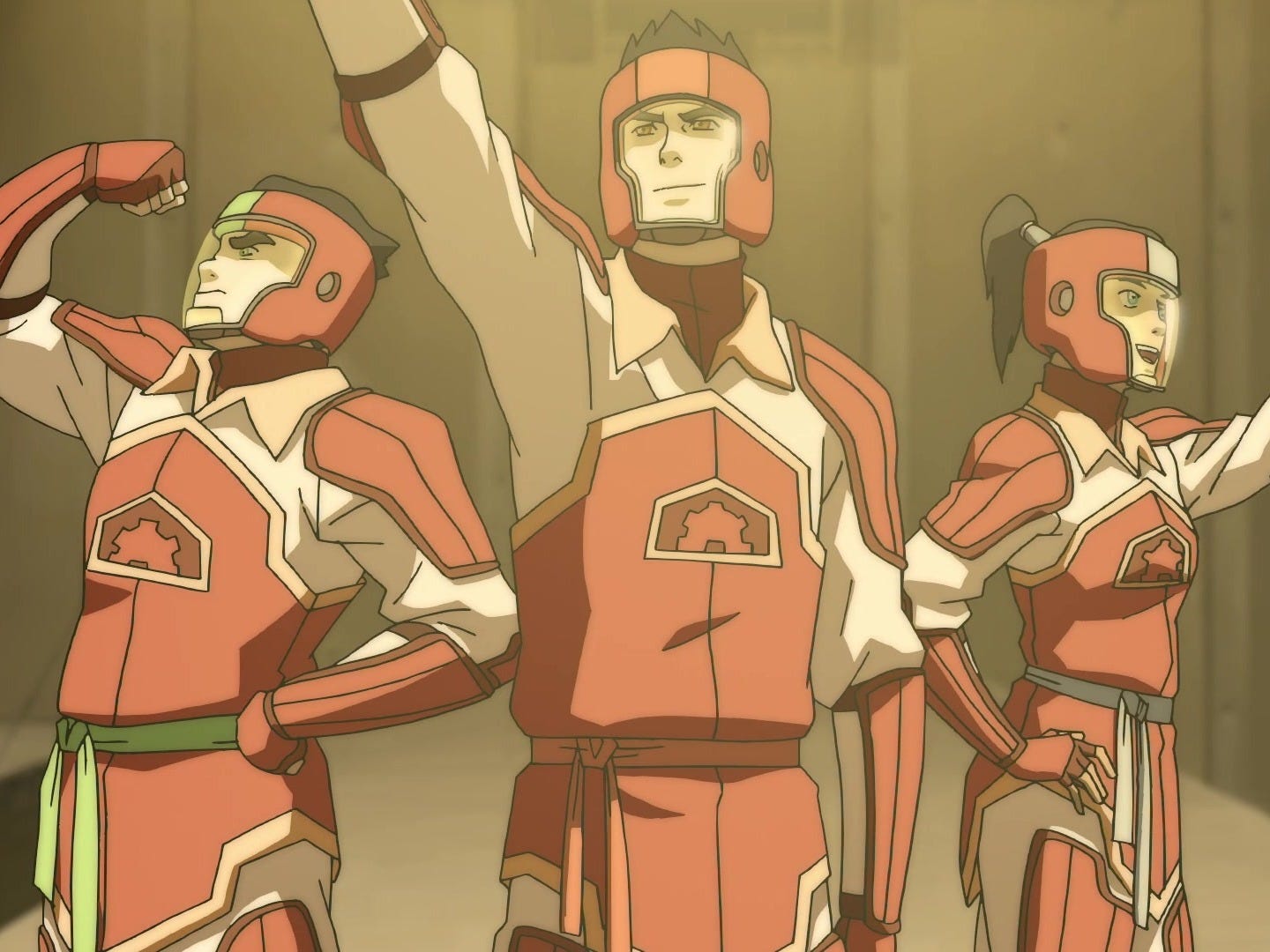 NickelodeonBolin, Mako, and Korra form a pro-bending team known as ‘The Fire Ferrets.’

Aside from the protagonist switch, “Korra’s” structure is a bit more fast-paced than the slow burn of “Avatar.” While the original series featured an easily identifiable antagonist who served the show’s narrative focal point, “Korra” switches things up between each season, rotating through a cast of villains with different ideologies and motivations. While Team Avatar’s three-season campaign against the Fire Lord allowed the series to take its time with character development, “Korra’s” quick pace works just as well by exposing its characters to a set of challenges that become more and more insurmountable.

That’s not to say that there isn’t plenty in “Korra” that “Avatar” fans will love. From references to running gags like the cabbage man to carrying on the original series’ goofy sensibilities through Aang and Katara’s grandchildren Jinora, Ikki, and Meelo, “Avatar’s” spirit still rings true throughout “Korra.” There are even cameos throughout the series from characters like Katara, Toph, and Zuko, although “Korra” doesn’t tend to dwell too much on the past.

“Korra’s” tone is a bit darker than that of “Avatar”

It’s clear that “Korra” recognised that its audience had grown up a bit in the four years since “Avatar’s” finale in 2008. While the original series never pulled its punches, “Korra” tends to be more overtly dark. Some hypothesize that the series’ tone is the reason why Nickelodeon chose to pull it off the air and instead release the better part of the final two seasons online. “It’s no secret that Avatar, especially Korra, is not typical Nickelodeon fare. And so they have had kind of a hard time fitting it into their programming,” co-creator Bryan Konietzko said at the series’ 2014 San Diego Comic-Con panel.

The tonal shift is worth it, however, allowing “Korra” to tread new ground in the franchise and bring its characters to lows that “Avatar” didn’t necessarily hit. We see the direct impact of traumatic events on characters, who grapple with them even as they’re forced into increasingly desperate conflicts later in the series. Korra’s Team Avatar goes through its highs and lows as well. While many of the core conflicts in “Avatar” played out between fellow teenagers, Korra’s opponents are mature and her challenges frequently veer towards the political. While Aang developed into an Avatar that could defeat the Avatar, Korra is repeatedly challenged with villains that seem to target each of her weaknesses, pushing her towards her breaking point.

Ultimately though, “Korra” is a rewarding experience for any fans of the original series, particularly if you’ve just come off of a full watchthrough. While its tone is a bit different, its heart is the same: “Korra” retains the empathy that overwhelmingly defined “Avatar,” focusing just as much on the relationships between characters as it does flashy bending and action sequences. Its finale is equally sentimental, if not a bit more subdued. 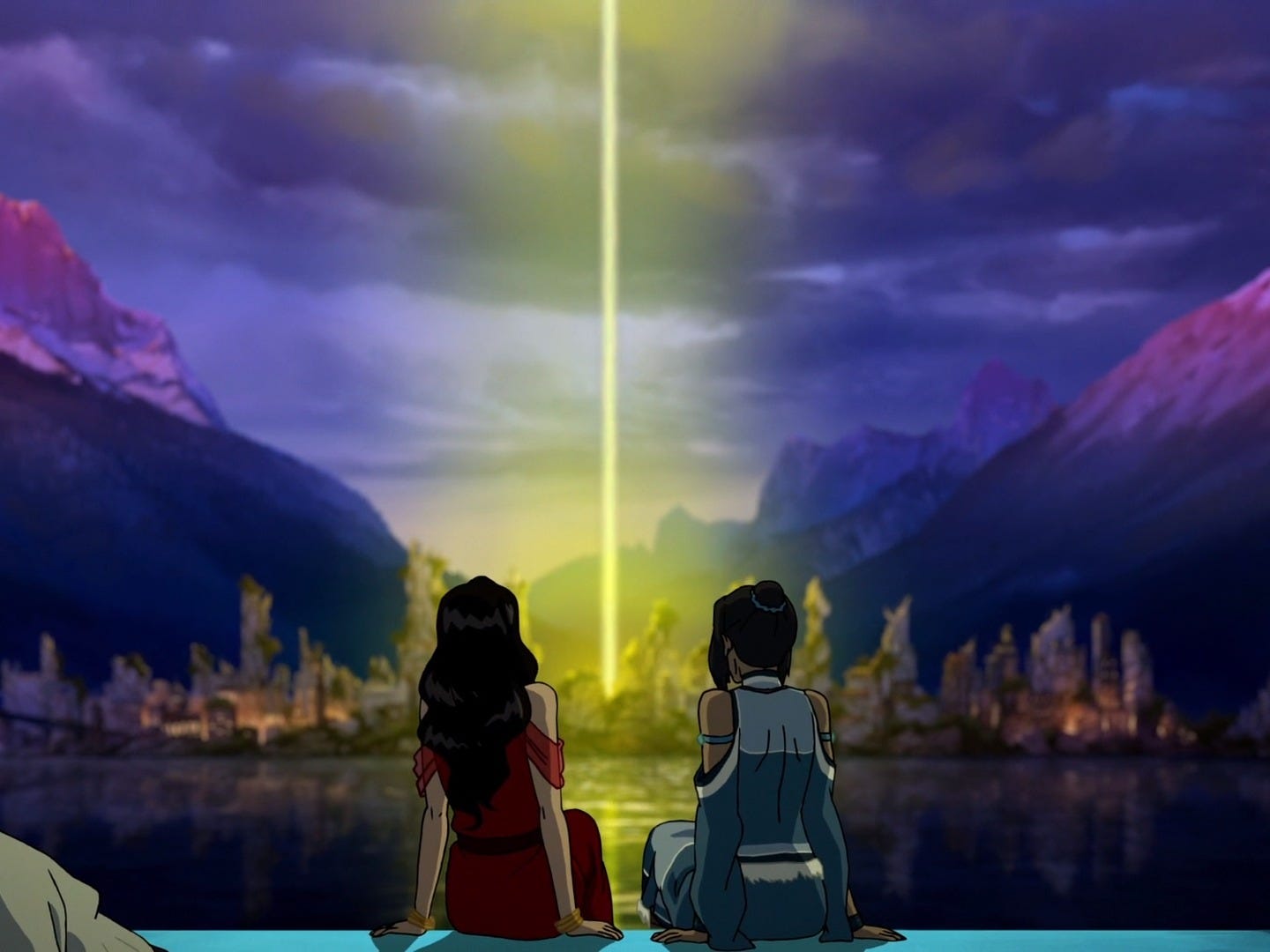 For those who loved “Avatar,” “The Legend of Korra” is well worth the time investment. Its a testament to not only the excellent worldbuilding of the first series, but the willingness of its creators to tell new stories and break ground in terms of representation in a way that set a precedent for cartoons across the latter half of the 2010s. Past that, it’s simply a fun watch, and a cartoon that holds up as a sequel to one of the greatest animated series of all time.

The first two seasons of “The Legend of Korra” are available to stream on CBS All Access, and the series is available to purchase on Amazon Prime Video and other platforms like YouTube.