The internet is obsessed with maps. They’re used to convey everything from prison populations to regional economies to every state’s favourite college. But they aren’t always the best way to explain information.

Slate’s Ben Blatt discussed some examples of bad maps — and why people like them so much, concluding that “people tend to be very trusting of maps.”

But poorly made maps are only on the rise, like this blooper from NBC Nightly News:

Judging from this example, no Asians or “other” ethnic groups live in America today, nor will they until a sudden emergence around 2060.

Meanwhile, one might conclude that white people live only in the southern half of the country and Alaska and Hawaii — although the geography represented on this chart has absolutely nothing to do with the information other than that the data pertains to the U.S.

While we can’t verify the ambiguous sourcing, it likely comes from this: If the Pew Research Center didn’t make a map, Nightly News probably shouldn’t have. Overlaying a rectangular demographic chart on an image of the United States may initially seem clever, but it clips important portions of data that don’t fit the geography.

And not even Pew is impervious to confusing visuals. There’s this painstakingly created atlas of religious populations worldwide. If you read closely, you’ll see each square represents one million Christians. But that tactic causes geographic distortion which makes the world look like a losing game of Tetris. As for the differently shaded colours on the map, we realised after a while they have no significance other than to show different countries. Over all, it’s hard to see how this map helps explain the information.

“As a long term trend, I’ve definitely seen maps. It’s been going on for at least five years, but some media organisations are really running with it,” Visual.ly creator director Jared Fanning told Business Insider.

Clients can request specifically created visual content, especially interactive or embeddable maps, from Visual.ly, according to Fanning. But sometimes, they have unreal expectations. Designers have to let them down easy.

“They have this data, and they expect the map to look a certain way. But we can’t tweak data. That’s basic journalism,” Fanning said.

While some information can’t be pigeonholed into a map-format, other types just shouldn’t be, like the abomination below. 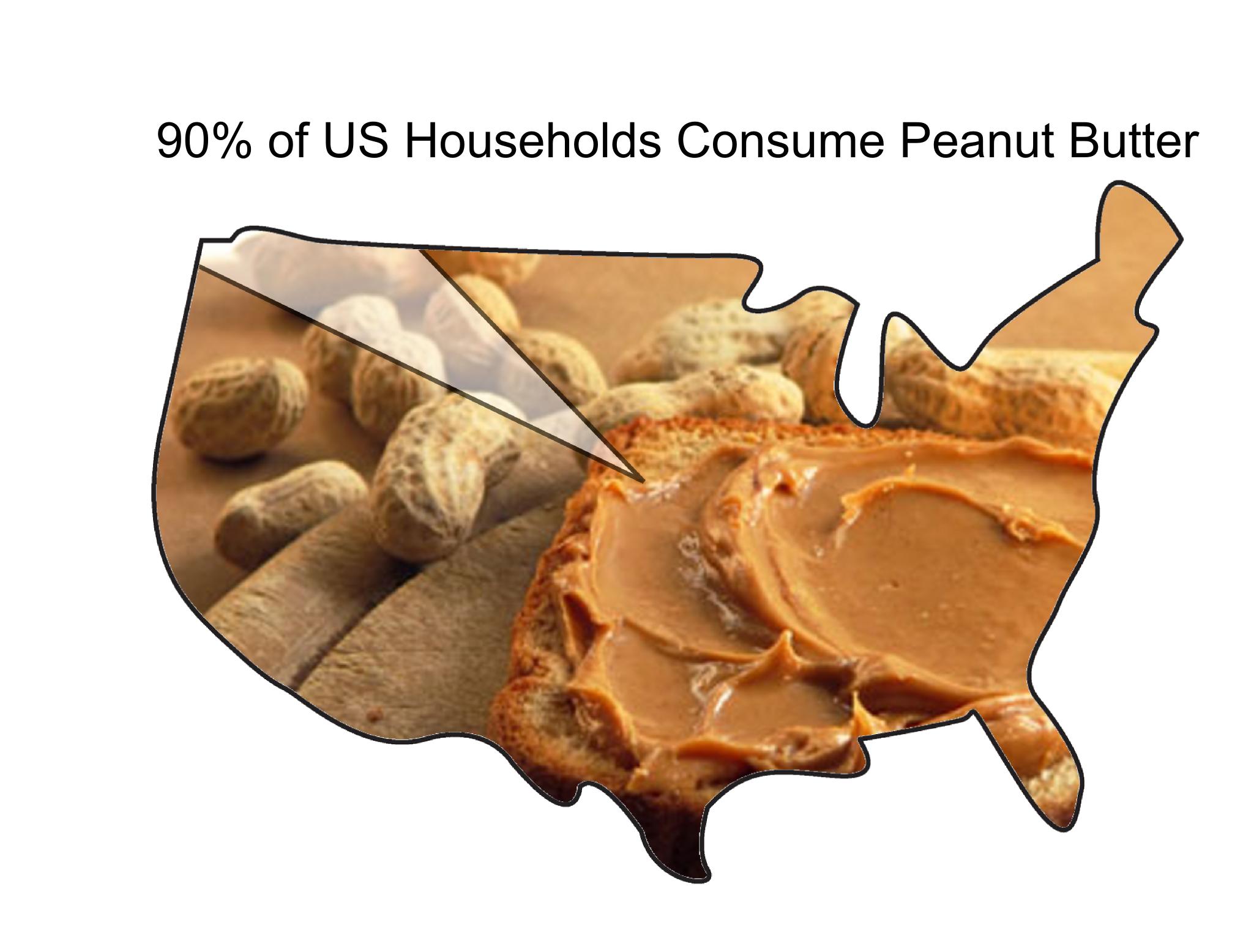 Needless to say, the designers of this map took a single statistic and plastered it over top of the U.S. But did they accomplish anything? Clearly not.

The popularity of maps has no doubt made them a tremendous social media asset for companies looking to extend their reach. They’re easily shareable, and everyone’s looking for the next viral hit.

“There’s something about maps that’s really authoritative and hard to question — we’re so used to seeing them …. But the more popular something becomes, the more people try to duplicate it without the expertise,” Fanning explained.

Condensing complex data into an easily and quickly digestible package often leads to oversimplification or, worse, misinformation. That becomes especially problematic when the map is viewed and shared far from its original context.

And as usual, the Onion most succinctly demonstrates this media criticism.