The hottest word in finance right now is “stabilizing.”

China’s isn’t showing signs that painful reforms are raising its long-run growth prospects — it’s stabilizing, enjoying a calm before those reforms have even started to make an impact.

Things are stabilizing, not because things are getting better, but simply because they haven’t gotten worse yet. The long-range problems facing the global economy remain real: Brazil’s economy is uncompetitive, nobody wants to buy China’s steel (or anyone else’s commodities for that matter), and the U.S. faces growth challenges.

We haven’t found a bottom, just a sickly new normal as the world waits for some meaningful change, likely for the worse.

We’re in the calm before the global storm, and everyone is being complacent.

A trip around the world

The International Monetary Fund has cut its global growth expectations for 2016, down from 3.4% to 3.2%, and looking around the world it isn’t hard to see why.

As you read this it’s likely that the president of the 7th largest economy, Brazil, is contemplating how long she has left in office before her impeachment. Dilma’s Rousseff’s vice president is already drafting his inauguration speech — something about unity.

The market has loved this from the beginning. Brazilian stocks have rallied through the year, trading on hopes that a more centrist party will have what it takes to bring Brazil back to good.

But Brazil’s problems — double digit inflation, mounting debt, structural policy issues, declining economic activity — are not things that are fixed by a simple party change. A new government may not have much time before the market realises that.

Elsewhere in Latin America, Venezuela flirts with economic ruin. Analysts think the government may not be able to pay an October debt payment for state oil company PDVSA. It already had a debt payment scare before. In the meantime, Venezuelans deal with triple digit inflation, shortages of foods and other every day goods, and an energy shortage that has prompted the government to tell Venezuelans to take Fridays off to conserve.

Both Brazil and Venezuela — along with other emerging economies like Nigeria and South Africa — depend on high prices for commodities like oil.

While commodities prices haven’t continued their race down, they aren’t showing signs of surging back up to prior levels either. Steel is a perfect example of this. Check out what UBS said about stabilizing steel prices in a recent note:

Steel prices are on the rise, buoyed by supply restraint, stimulus from globally loose monetary policies, a weaker USD and its effect on commodity prices, and the northern hemisphere’s seasonal demand uplift. Steel equities have rebounded as global steel producer margins have lifted from what may have been a bottom. However, once the bullwhip of higher pricing and restocking has moved through the market, we believe global production will remain in surplus, resulting in a lack of sustained pricing power

This is happening to commodities across the board. Demand is weak, and the whole world just has to adjust.

Moving in a similar vein, the world’s investors are sending their money back into emerging markets and cash flows — once in decline — are stabilizing, “albeit at very depressed levels,” as HSBC wrote in a recent note. Another adjustment we’ll have to make.

In the United States, as Business Insider’s Myles Udland discussed, we face a conundrum — an “impossible trinity.”

In a new note out Tuesday, Rineesh Bansal, an analyst at Deutsche Bank, writes that right now the US economy is striving to achieve three outcomes: higher wages, more inflation, and higher profits.

The problem is that it can only pick two.

It looks like the economy is trending toward leaving profits behind. A word from Factset on our upcoming first quarter earnings season:

For Q1 2016, the estimated earnings decline is -9.1%. If the index reports a decline in earnings for Q1, it will mark the first time the index has seen four consecutive quarters of year-over-year declines in earnings since Q4 2008 through Q3 2009.

Despite this, stocks have rallied from their death drop earlier this year and (you guessed it) stabilised.

China, the source of much consternation earlier this year, has also shown signs of stabilizing, but that’s only because it’s just beginning the work of reforming its economy. Over the next five years the government has said that millions of Chinese people will be put out of work as unproductive industries like coal and steel, make way for a growing service economy fuelled by domestic consumption.

And it’s just starting, because restructuring hasn’t started in earnest yet. Indebted companies are still seeing incredible demand for their bonds. Corporate-bond issuance increased 21% from 2014 to 2015, and by the end of last year their total stock made up 21.6% of GDP, as opposed 18.4% the year before, according to Societe Generale.

Investors aren’t discriminating anymore, they’re being complacent. Nothing is attractive, but nothing is particularly ugly. It’s unclear how long we can go on this way.

China will eventually have to go through some painful changes, as will Brazil. Countries that depend on commodities as exports will soon see what happens as coffers dry up. U.S. stocks will eventually trade with earnings, and policymakers have few tools left to keep money flowing easily around the world.

So again, perhaps for now complacency is all we have. 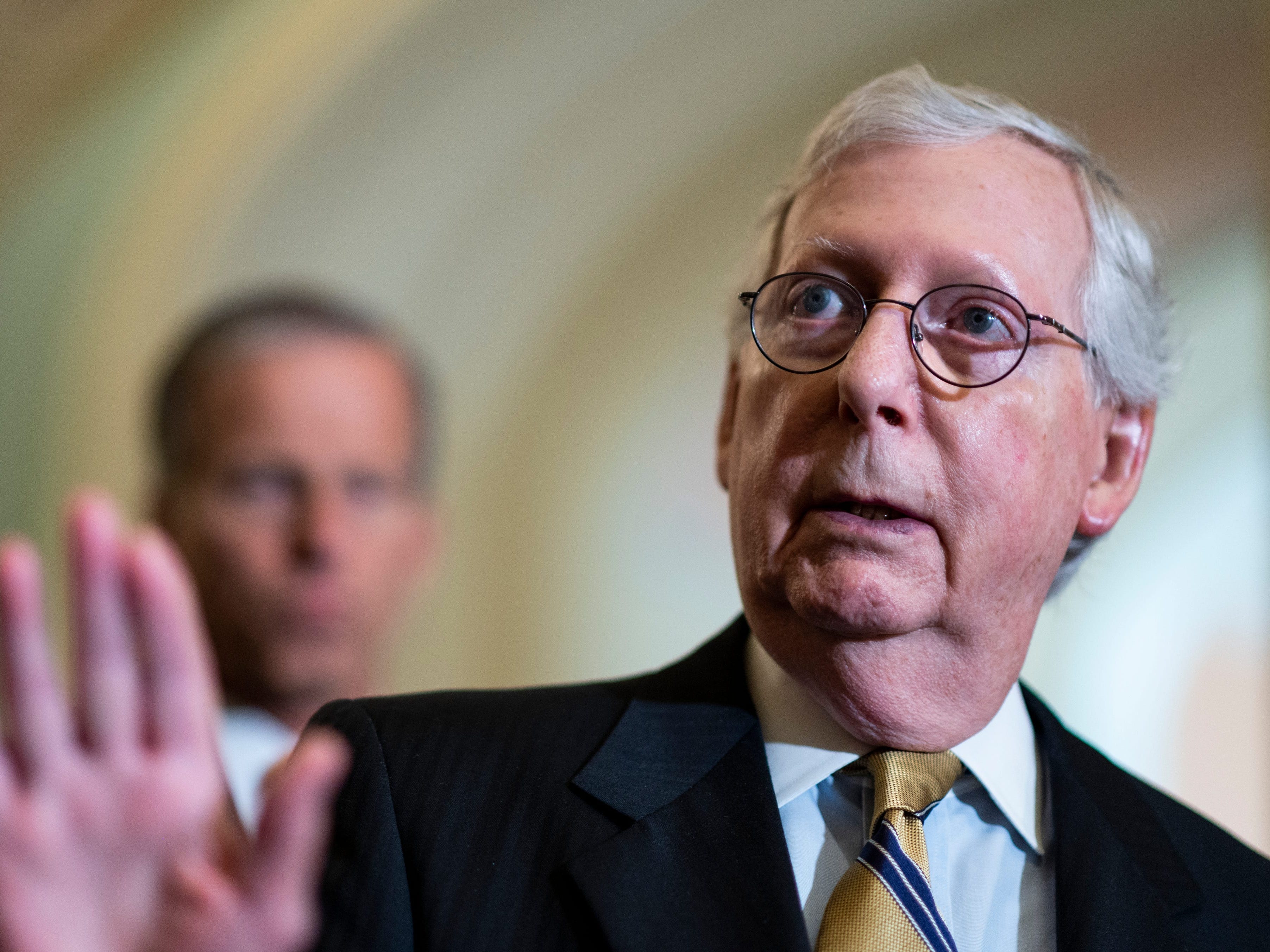