The team behind Google’s Pixel C invited Reddit users to ask them anything in an “AMA” session on the site. However the questions were not all that positive.

Reviews of the Pixel C, which competes with Apple’s iPad, noted that while the hardware was good, the software seemed to be designed for a phone rather than a tablet.

“Why was pixel hardware released before the software was ready?” asked user connectwithraf. The question got no reply from the team but received over 420 upvotes and is currently one of the highest rated comments.

“A lot of the negatives in the Pixel C reviews are related to the application/software side of things. How are you going to address/encourage more authors to make their apps compatible with tablets, not just a phone app on a tablet?” asked Reddit user ukasuviok.

The team, which included Hiroshi Lockheimer, senior vice president of Android, and Andrew Bowers, director of consumer hardware, responded saying that the team is “spending a lot of time working with developers to get better and more awesome tablet apps.”

The Pixel C runs Android, which is designed for smartphones, and has very few tablet-optimised apps compared to Apple’s iPad.

“Why not bundle the [optional £119/$149] keyboard if it so perfect for the device?” asked ShareSaveSpend. The question got no response. “This is honestly the biggest reason that I haven’t bought a Surface and won’t consider the Pixel C,” said crashck, another Reddit user.

A few of the questions were positive and received responses. However, the first set of comments on the thread have been deleted and it isn’t clear what they said. 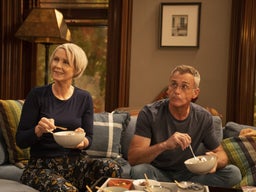 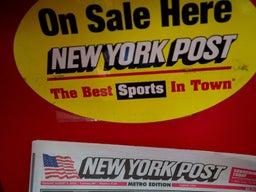