GOOG Up As The Market Sells Off
The market is down on bad data including a spike in initial jobless claims and retail sales missing by a mile. Shares of GOOG are bucking the trend, up in sea of red.  Catalysts include fourth quarter 2011 financial results released on Thursday, January 19th at 4:30 p.m. ET; continued Android momentum in the smartphone and tablet markets worldwide; Motorola acquisition approval and integration; regaining ground in China; resurgence of Google TV; the roll-out of Google Music, social network Google+ and Google Wallet; and progress in other newer initiatives (location-based services, mapping, gaming, daily deals, etc.). The stock trades at approximately 12.8x Enterprise Value / EBIT.The Two Reasons Why A Facebook / Google Search Deal Never Happened (searchblog)
In a post regarding Google’s current search with regard to Google+, John Battelle reveals that Google was close to a deal to get Facebook user data into its search engine back in 2009. Talks broke down for two major reasons: privacy concerns and fear that Google would build a competing social network. For the later, Google was already thinking about building its own social network and it would have been very hard to prove that it didn’t steal ideas. The irony is for the former, Google is using exactly the kind of privacy protection it said it couldn’t provide to Facebook for data from Google+ in search results.

Google Wins Biggest Corporate Client Ever In Battle With Microsoft (BusinessWeek)
In vying with Microsoft for corporate customers, Google will provide Web services to the Spanish bank Banco Bilbao (BBVA) in it’s biggest enterprise contract ever. About 110,000 employees in more than 26 countries at Spain’s second-largest lender will start using Google Apps. BBVA picked Google over other systems because of a better price, security and experience in the market. The contract initially runs for one year and will be automatically renewed until one of the partners wants to end it.

Google In Denial Regarding Android Fragmentation (PCMag)
Google’s Eric Schmidt denied there is any fragmentation problem within Android, claiming that the platform instead shows customer-friendly “differentiation.” Speaking at CES this week, where many manufacturers revealed devices running older versions of Android but promised Ice Cream Sandwich upgrades at some point later this year, Schmidt argued that “differentiation is positive, fragmentation is negative.” To prove his point he said that that apps ran across devices on different iterations of Android. True. But I bet his developers don’t see it that way.

Motorola Says Has To Be Differentiated To Make Money (The Verge)
Motorola Mobility CEO Sanjay Jha  wants to make fewer phones, bucking a trend most major Android manufacturers have pushed hard in the last couple years. Why? A big motivating factor is Jha’s desire to better focus the unprofitable company’s marketing dollars. “Verizon and AT&T don’t want seven stock ICS devices on their shelves,” he said, insisting that he “has to make money” (that would be nice) and that there simply isn’t a way to profit on a device that isn’t differentiated. “The vast majority of the changes we make to the OS are to meet the requirements that carriers have.”

Google Making Strides In Russian Search Market (BusinessWeek)
Yandex, the leading Russian Internet search engine, lost market share last year to Google, which is expanding in the country through its Google+ social network and the Android platform for smart phones, according to daily newspaper Vedomosti, citing a report by VTB Capital and industry statistics. Yandex’s market share fell 4-percentage points last year to 60.6%, while Google boosted its presence to 25.5%. 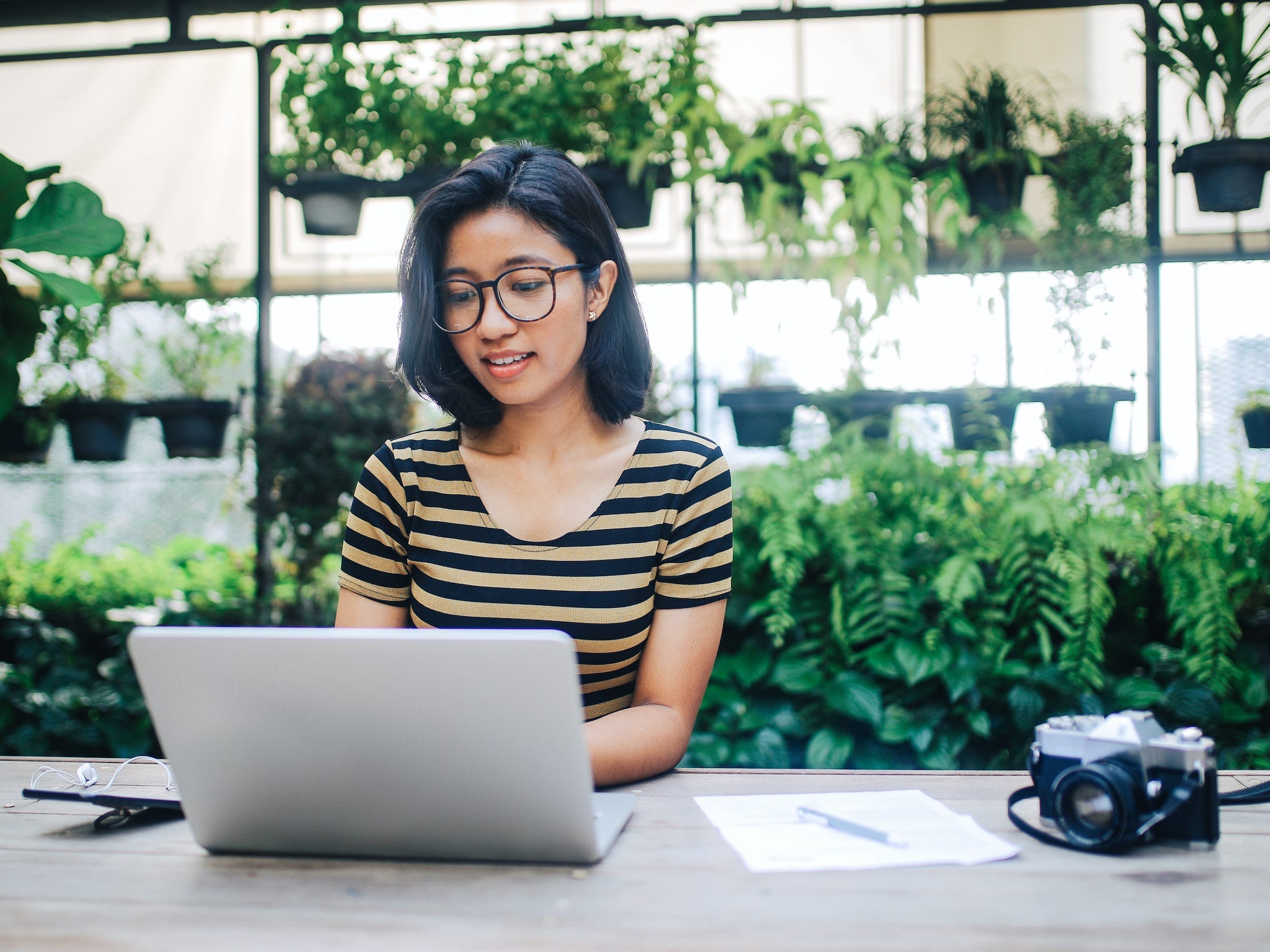 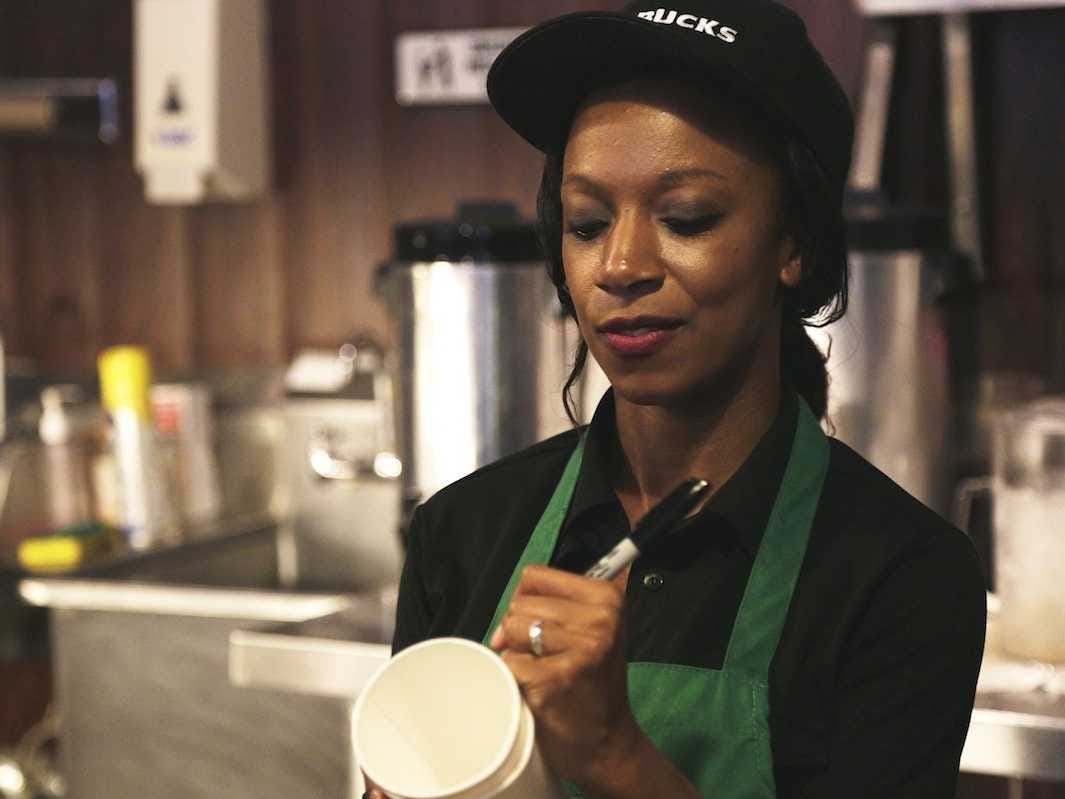 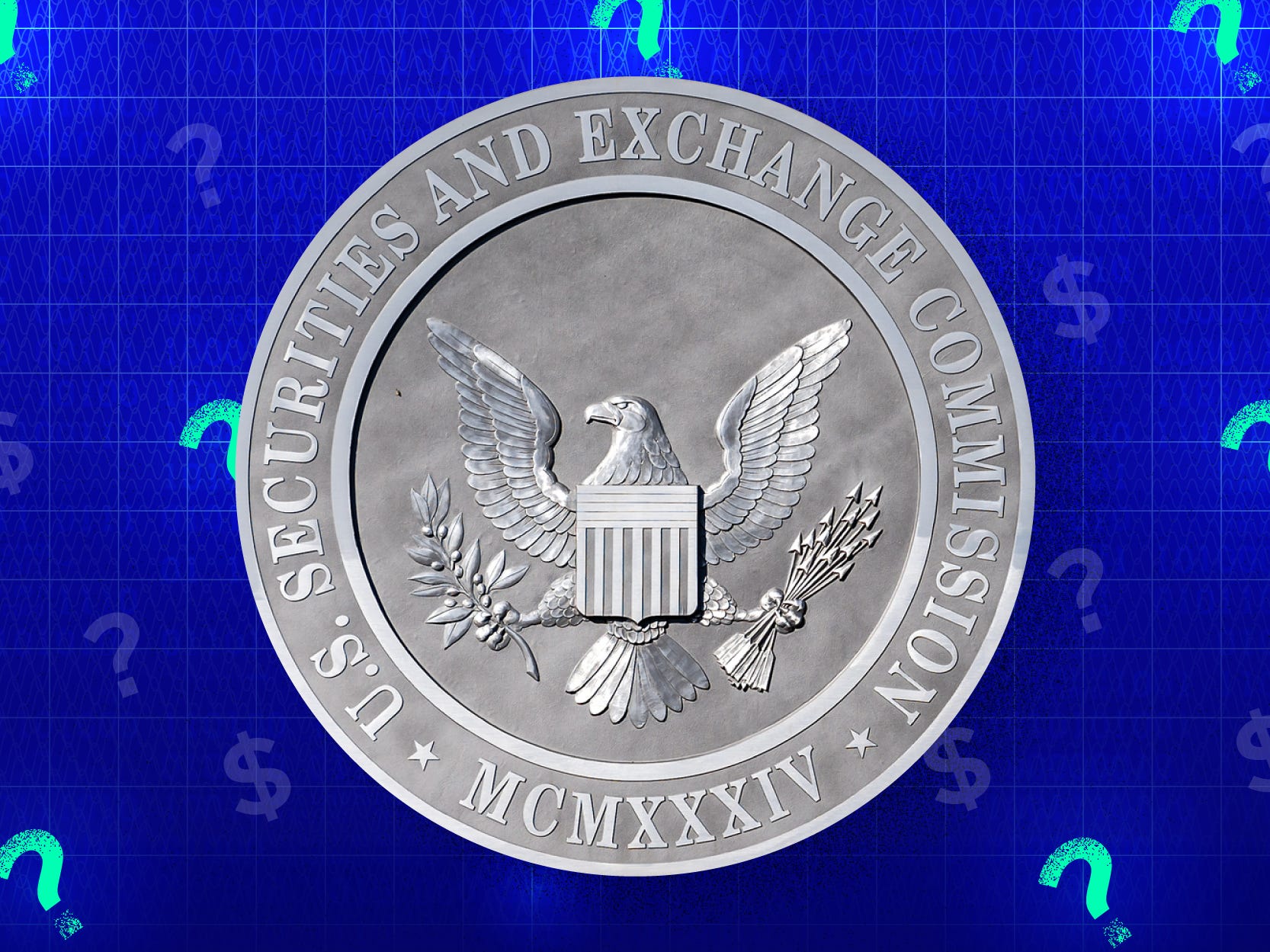 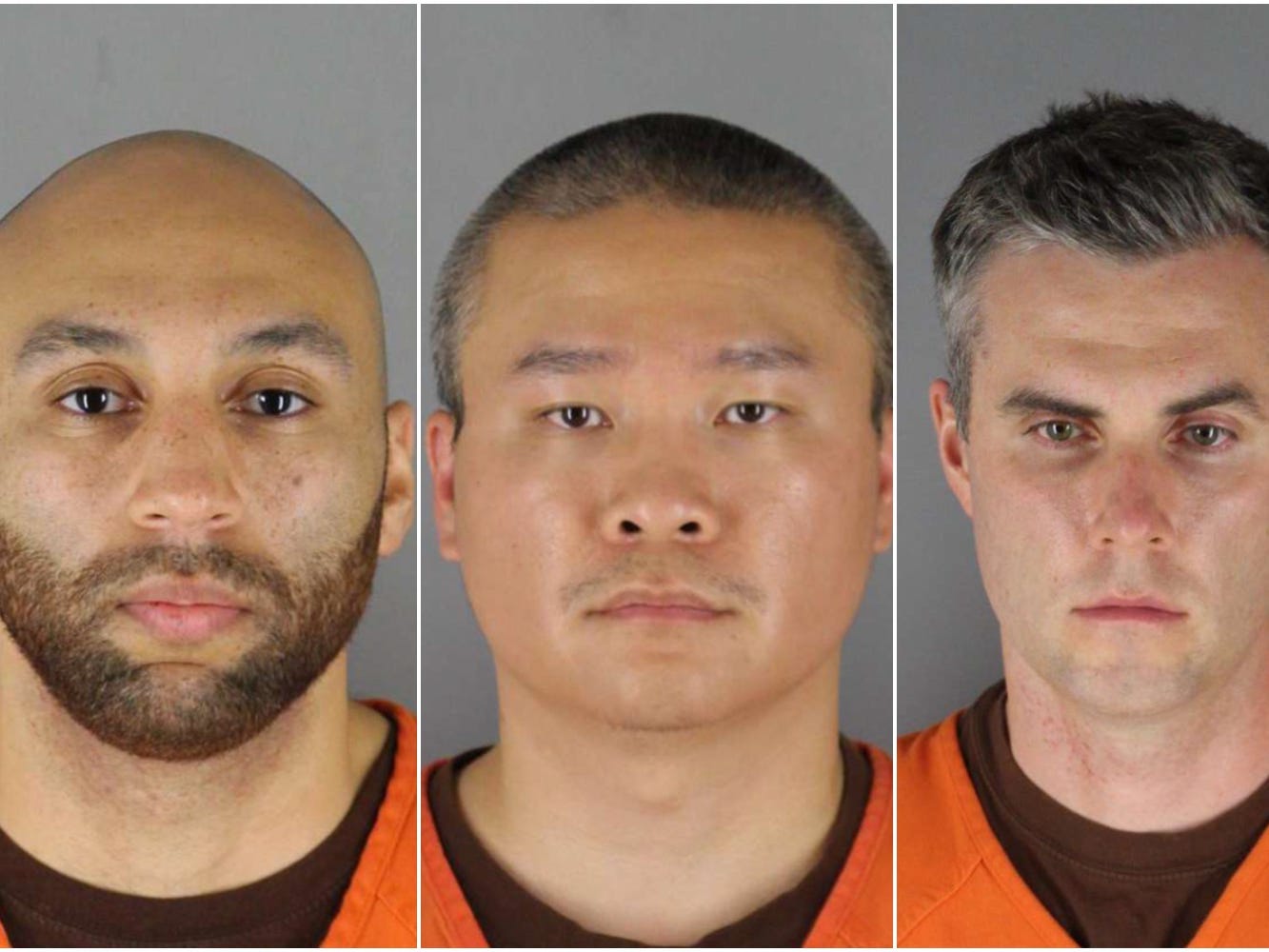