The data geeks are taking over advertising

Hi and welcome to this weekly edition of Insider Advertising, where I get into the big stories in media and advertising.

First, remember to sign up here to get this newsletter in your inbox daily.

This week: Data geeks are taking over advertising, Hearst folds in iCrossing, and Sourcepoint fundraises. 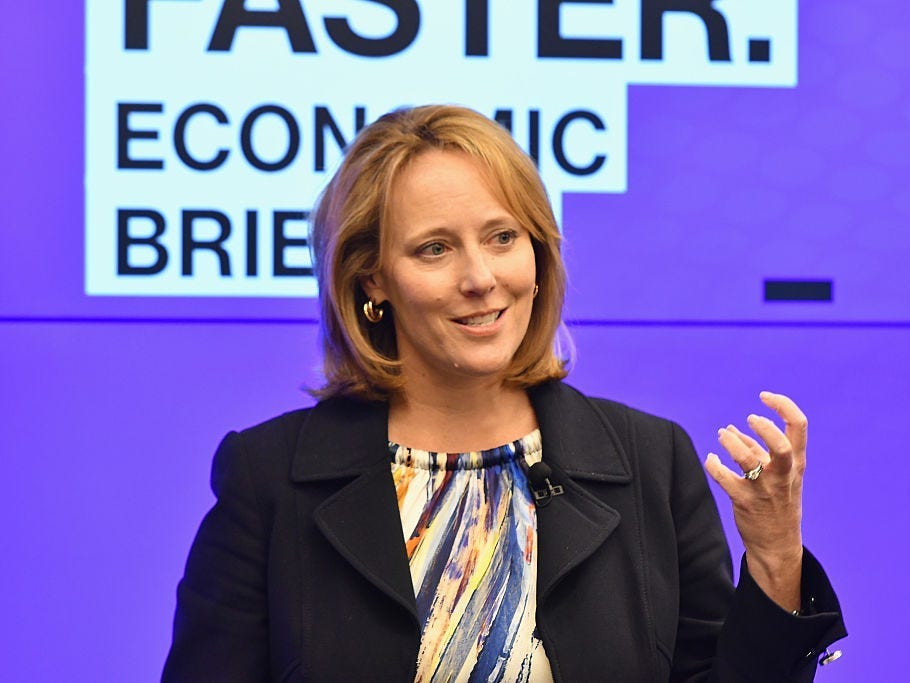 
The data wonks are taking over advertising

It’s been four years since Dentsu acquired data analytics and performance marketing agency Merkle â€” a move that was followed in quick succession by other ad holding companies buying or building their own data arms. 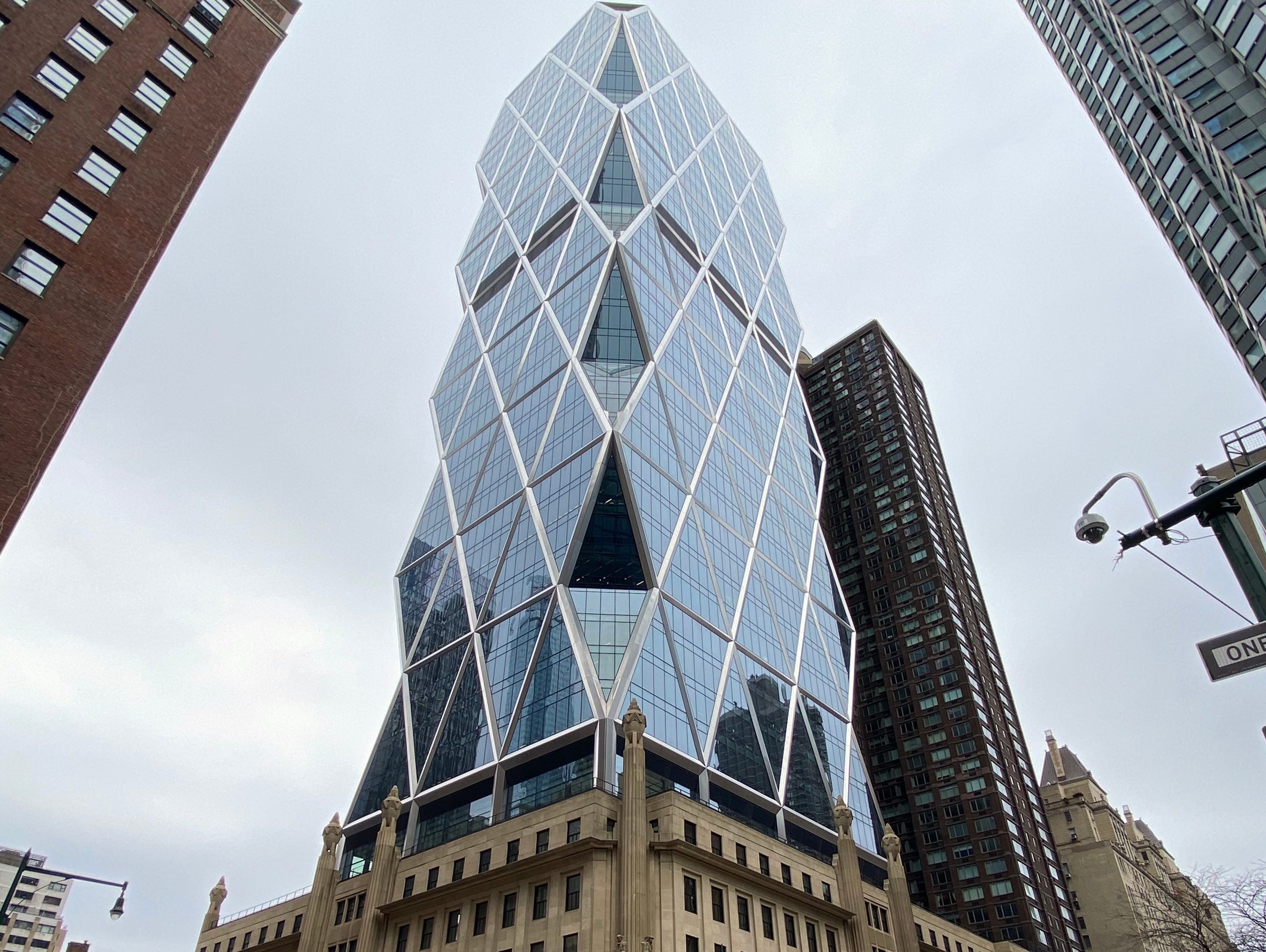 Years ago, media companies had what seemed like the brilliant idea to expand into agency services to offset a decline in print advertising.

But there was always the perception that agencies weren’t neutral and were steering clients to buy ad space in their parent company’s titles.

That was an issue that dogged Hearst in its $US325 million acquisition of iCrossing back in 2010 â€” and is presumably addressed now that the publisher is folding iCrossing into its magazine operation, Patrick Coffee scoops.

Read the full story here: Hearst is folding digital ad firm iCrossing into its magazine division, 10 years after buying it for $US325 million 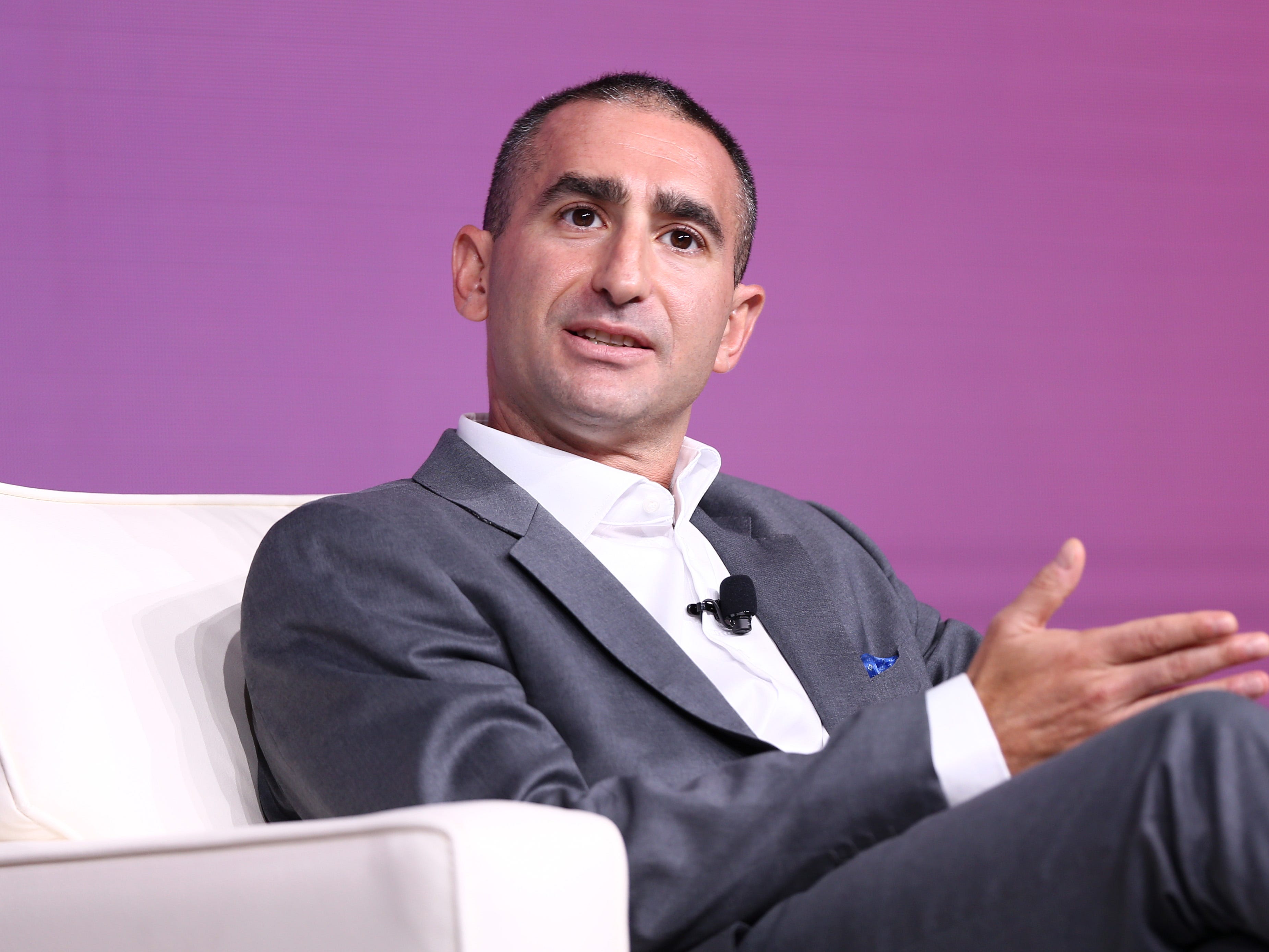 You can’t go to a website without being hit with a pop-up asking you to consent to ad targeting, thanks to new privacy regs. But companies now risk big fines if they don’t follow the letter of the law in how they ask for that info.

That’s given rise to companies like Sourcepoint, which just raised $US17 million for a total of nearly $US50 million to help marketers and publishers stay on the right side of the law.

The key is for companies to be upfront and transparent in these pop-ups, Alessandro De Zanche, founder of media consultancy ADZ Strategies tells Lara O’Reilly.

“We are always telling people why we need their data but not what’s in it for them. It has to be more evident, more explicit, and that’s also an opportunity to have a deeper dialogue that can benefit many other areas,” such as publishers’ subscription or login strategies, he said.

That’s it for today â€” thanks for reading, and see you next week.