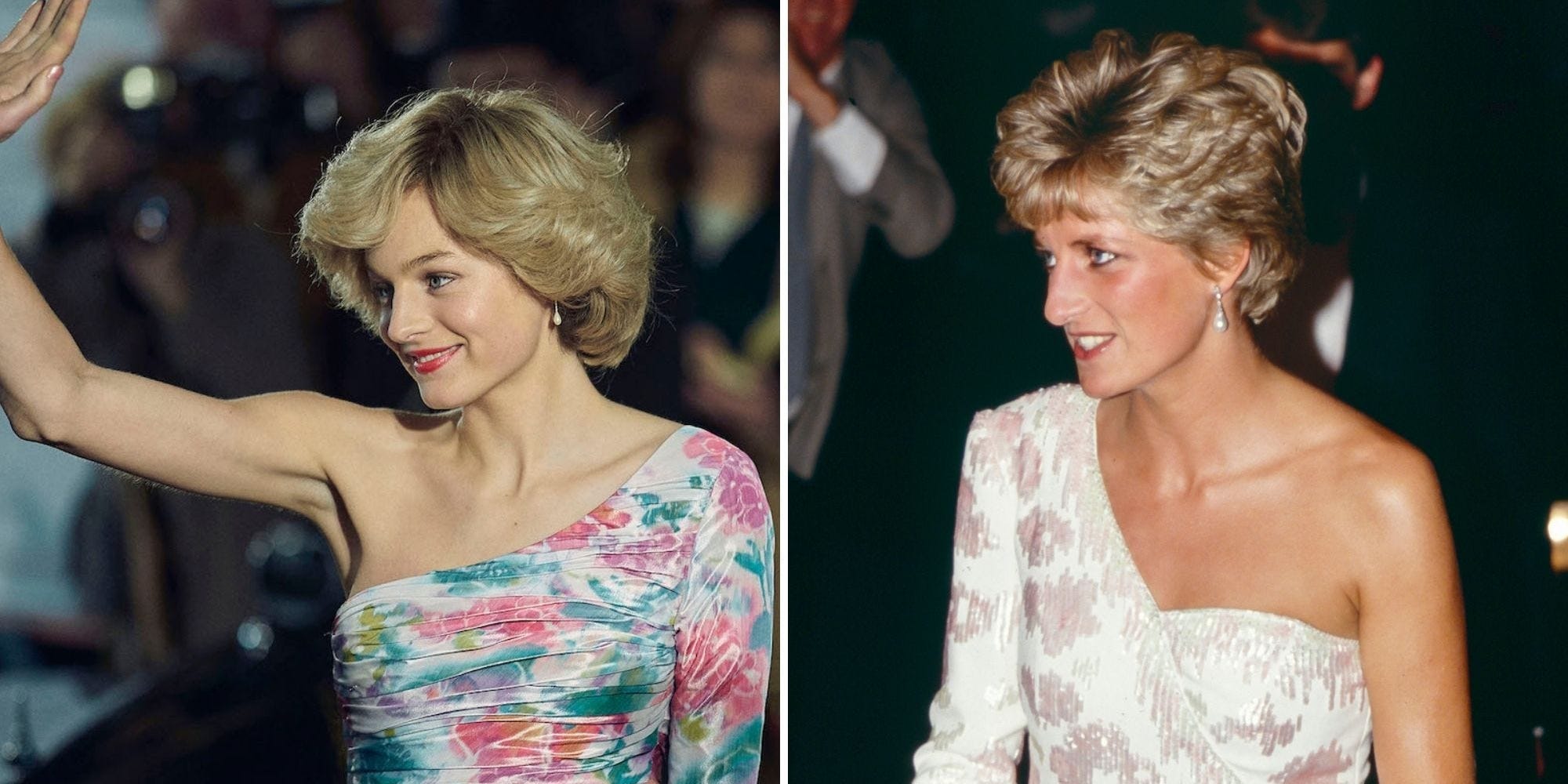 Season four of “The Crown” follows the British royal family in the late 1970s to early ’90s, and scratches the surface of the marriage between Princess Diana, played by Emma Corrin, and Prince Charles, played by Josh O’Connor.

Corrin, 24, has been thrust into the spotlight for her portrayal of Princess Diana in the latest season of the Netflix series that has followed the rise of Queen Elizabeth II and the evolution of the royal family.

Prior to landing her role on “The Crown,” Corrin had few acting credits, but she’s quickly become known for her portrayal of Lady Di and what many viewers of the show are calling an uncanny resemblance to the late Princess of Wales. 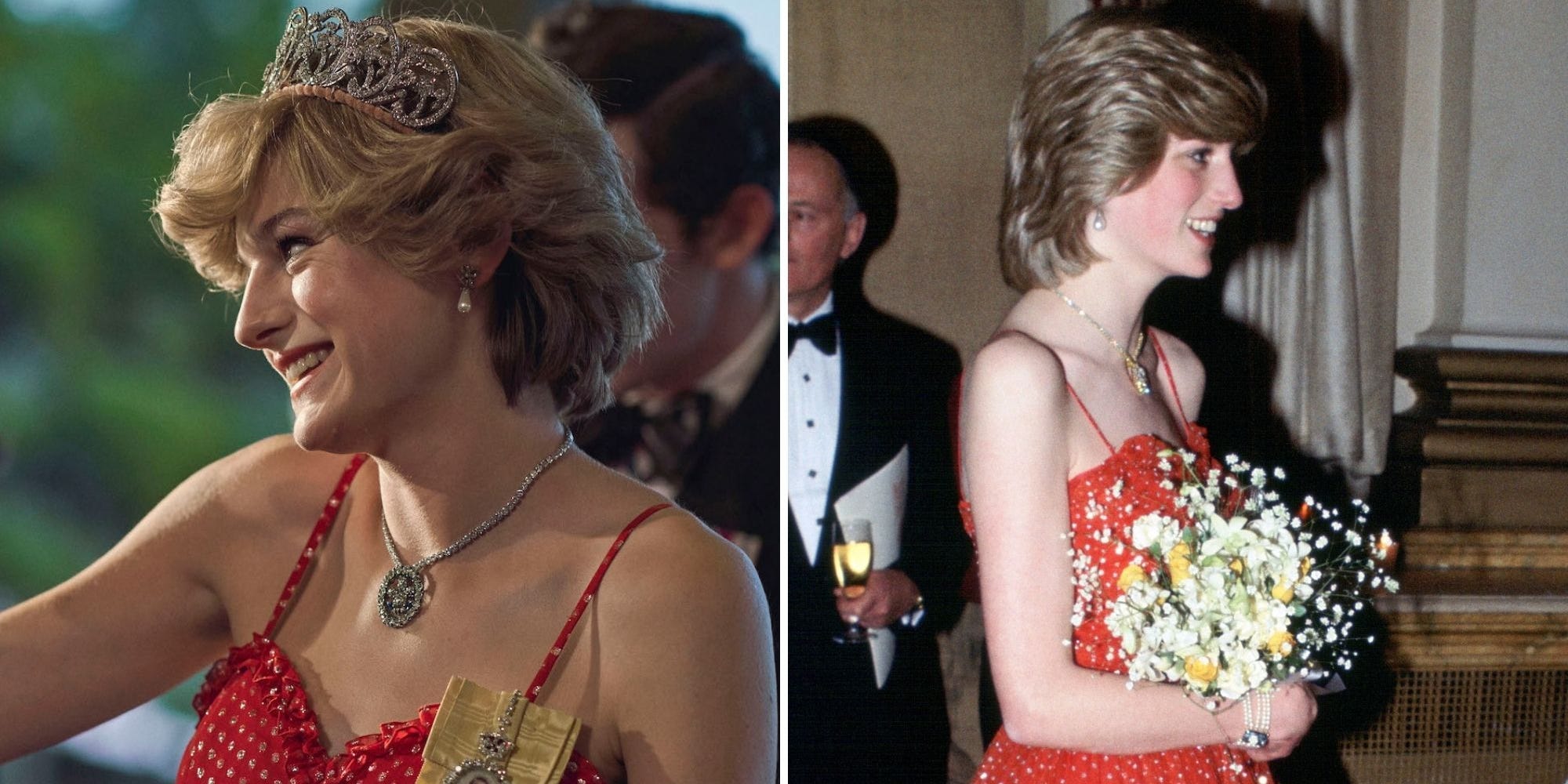 Tim Graham Photo Library via Getty ImagesEmma Corrin in ‘The Crown’ Princess Diana at the Royal Opera House on December 8, 1982.

In a recent interview on the “Tamron Hall Show,” Corrin told the journalist about what it’s been like to portray Princess Diana â€” who attracted a kind of paparazzi attention that was new for a member of the royal family at the time â€” while also experiencing life in the spotlight beyond the show.

“Did you have any idea when you landed the role of Diana that it would come with this kind of attention?” Hall asked.

“I think I had kind of an idea that it would, but you can’t ever know until it happens, I suppose,” Corrin told Hall. “I remember one of the directors who was there when I got the part saying: ‘Anything that happens between now and, well, I guess when it comes out … if you end up in the paper or people start taking photographs of you or recognising you, and you start feeling anxious about it or scared at all, just use it because that’s what Diana would have been feeling.'”

Corrin added that while she was filming, it was something that was on my mind quite a lot because obviously, it is sort of a parallel experience.”

Like many shows in the historical fiction genre, “The Crown” takes creative liberty with scenes and elements of the series.

For example, in an episode from season four, the show tells the story of a man, Michael Fagan, who broke into the Queen’s bedroom in Buckingham Palace, which really happened â€” but the series’ portrayal showed a more lighthearted interaction between Fagan and the Queen than in real life.

Other elements of “The Crown” have been disputed by experts. Hugo Vickers, a royal historian and author of “‘The Crown’ Dissected,” told Insider’s royals reporter Mikahila Friel that season four of the show falsely portrays Prince Charles and his affair with Camilla Parker-Bowles (now Camilla, Duchess of Wales). 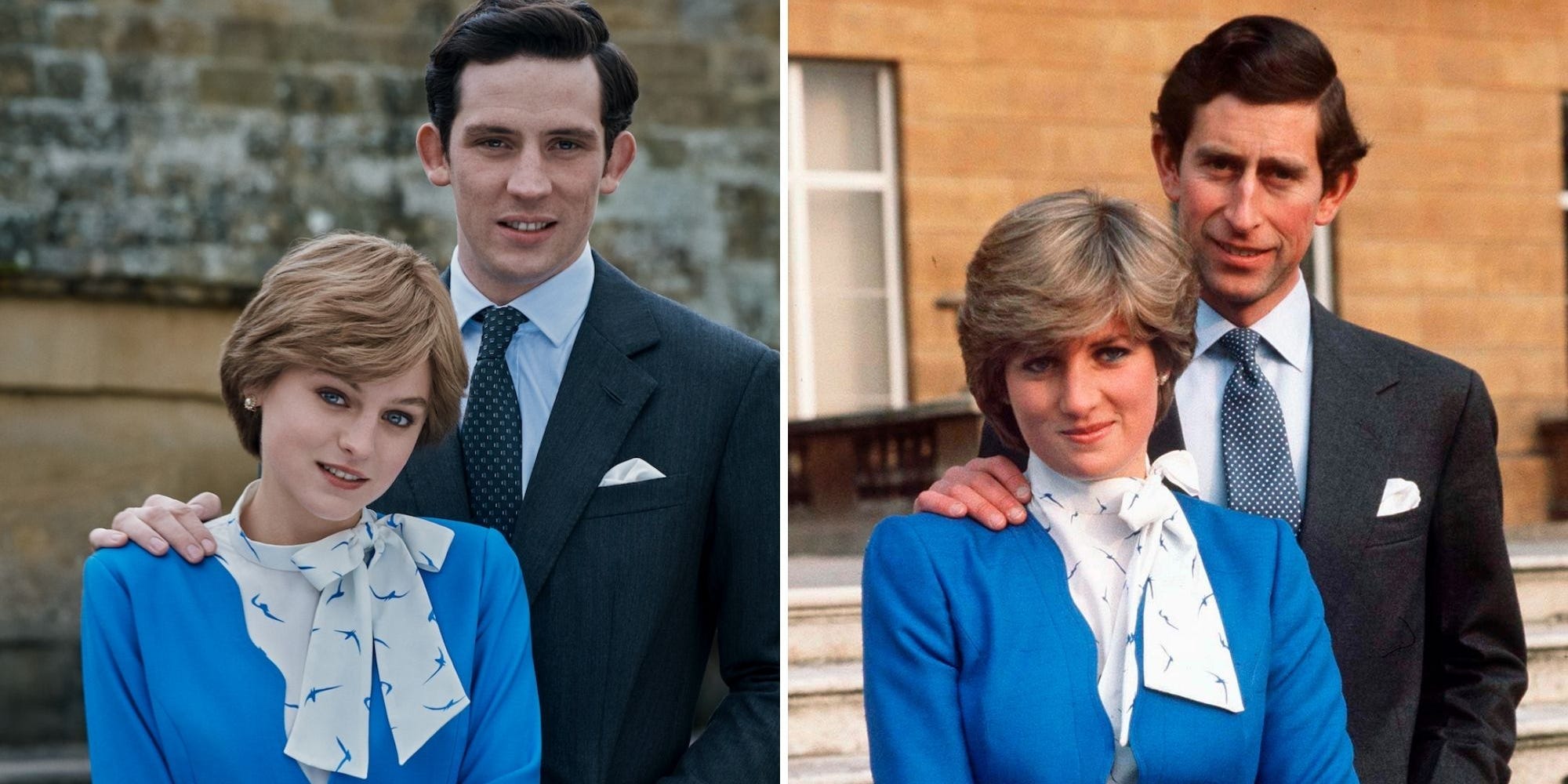 When asked by Hall if she understands critics of “The Crown,” Corrin said that she and the rest of the show’s cast want to remind people that the show is fictional.

“The series that we’re in is fictionalized to a great extent. Obviously, it has its roots in reality, but Peter Morgan’s scripts are works of fiction,” Corrin told Hall. “At the same time, I understand why people would be upset because this is history, and even with Diana, it’s still very much fresh, I suppose.”

She added that the cast wants “to constantly remind people that we approach these people that we play as characters, which is why it’s such a joyous job.”

Season four of “The Crown” is available to stream on Netflix.