The story behind the decline of advertising agency Crispin Porter Bogusky 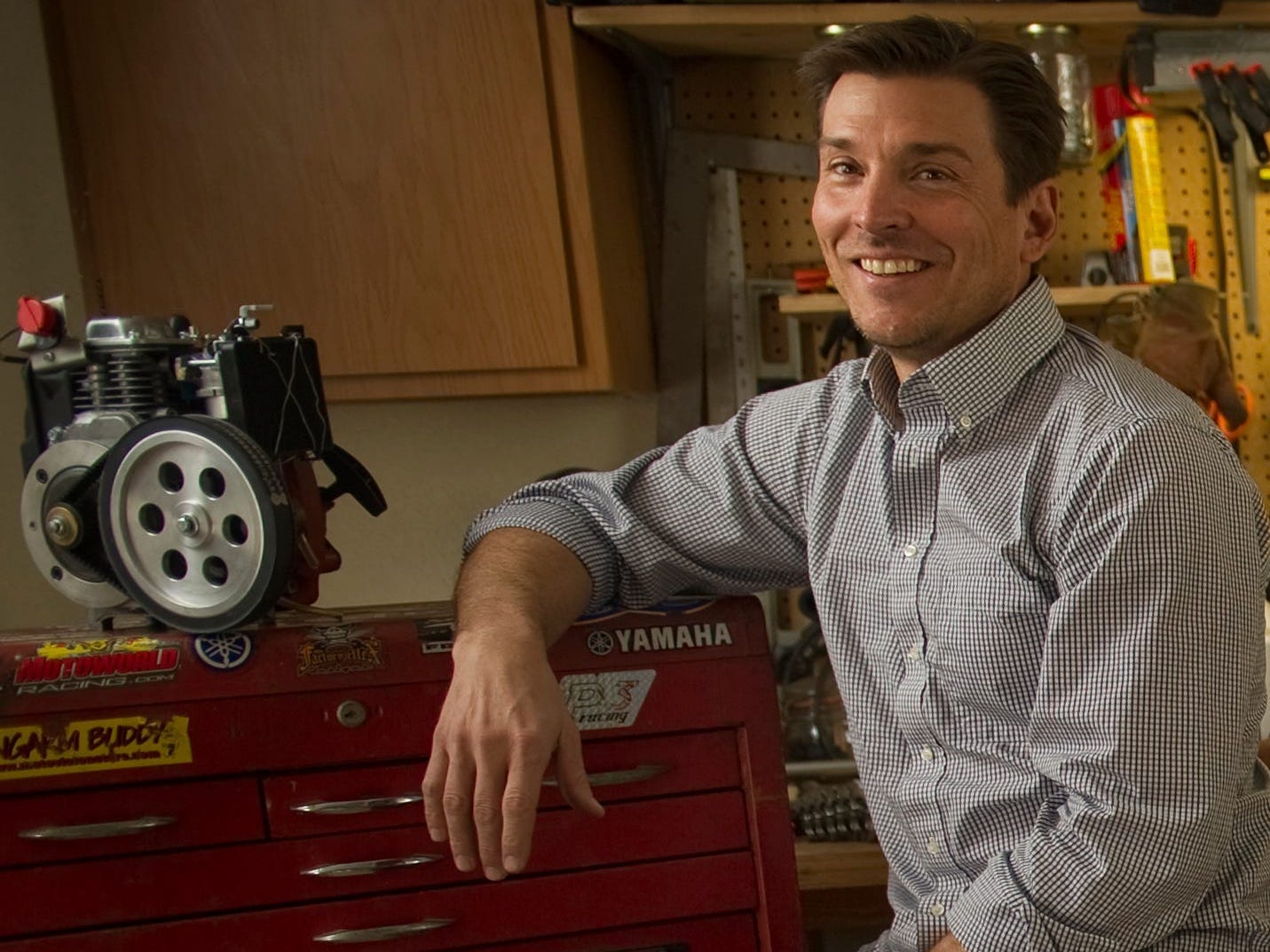 Crispin Porter Bogusky rose from a sleepy, regional agency based in Miami’s Coconut Grove neighbourhood in the ’90s to become the hottest ad agency of the aughts under creative mastermind Alex Bogusky, pulling off edgy, provocative digital and interactive campaigns for brands like Burger King, Microsoft, and Volkswagen.

But the agency has steadily declined since 2010, struggling from the loss of its founder and early partners, faltering under a parent company that tried to grow it too fast, and most of all, failing to keep up with advertising’s shift to a data-based approach.

Business Insider spoke to 30 current and former executives at Crispin Porter Bogusky, executives at parent MDC Partners, and former clients for an in-depth look at what happened to the one-hot shop. Some key takeaways:

Subscribe to read the rest of the story here: The rise and fall of Crispin Porter Bogusky: How the hottest ad agency lost its mojo