The CIA is tweeting wellness tips and everyone's confused 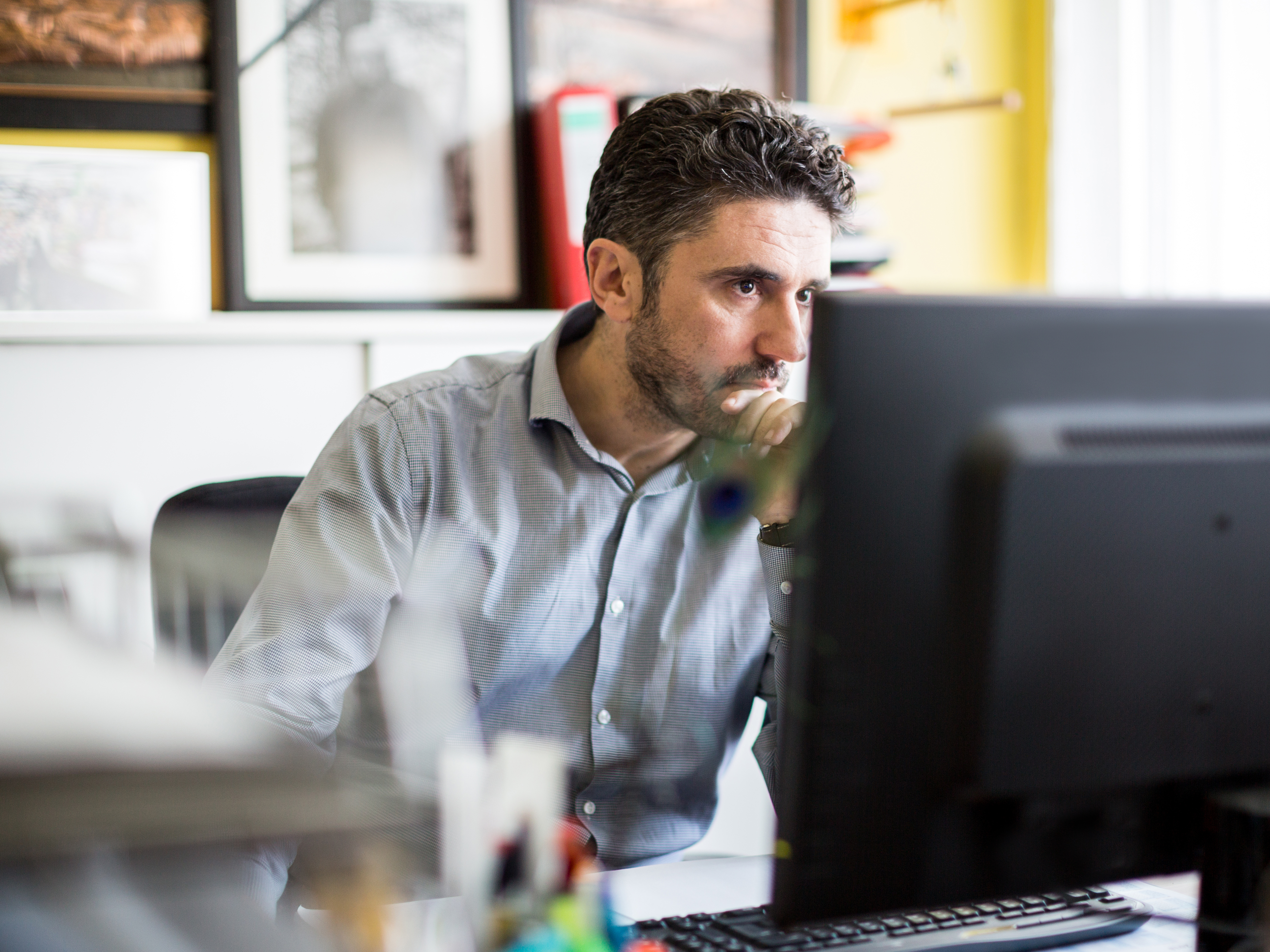 Luis Alvarez/GettyStep away from the screens was one of the CIA tips.

The CIA, not known for tranquility, has baffled followers by posting a flurry of wellness tips and motivational aphorisms.

“Take a breath,” followers were told on Wednesday. “The work day can be overwhelming. We offer our officers a quiet space to step away and catch their breath. Deep breathing is one of the easiest forms of relaxation you can practice and use on your own.”

Workplace woes are indeed endemic across the US, and around the world, with rising rates of burnout, stress, and anxiety.

But people on Twitter did not take well to the US Central Intelligence Agency – responsible for mass-hacking of electronics and the torturing of foreign nationals – dishing out advice on stress.

The #ThrivingAtCIA hashtag quickly became flooded with people offering critiques of the government agency. One user posted a picture of someone being waterboarded, calling it the CIA’s version of deep breathing. “Destabilizing governments and assassinating foreign nationals does take a toll on the staff,” another user wrote.

For an agency known for secrecy, the CIA’s social media presence has been noisy

After the CIA joined Twitter in 2014, solemnly tweeting “we can neither confirm nor deny that this is our first tweet,” the agency’s online presence grew more and more conversational. In 2019 the account gave a shout-out to Marvel’s Black Panther in honour of its Oscar nominations, as well as mentioning that Jeopardy host Alex Trebek “won the hearts of CIA’s workforce.”

“Even though we’re the CIA and a clandestine organisation – we have certain rules we have to follow – can we be more social?” Amanda, the CIA social media lead who declined to reveal her last name, told The Hill in 2019.

We encourage our officers to make time to move around. It can help improve energy levels and keep attendees engaged. #WednesdayWisdom #WellnessWednesday #ThrivingatCIA pic.twitter.com/cbWuhWPYy0

Stepping away from our screens can be hard.

We encourage our officers to use the 20-20-20 rule. Every 20 minutes, find an object 20 feet away, and look at it for 20 seconds. #WednesdayWisdom #WellnessWednesday #ThrivingatCIA pic.twitter.com/KC2dgCKo8r

Loneliness in America is at an all-time high. Long working hours and sad desk lunches may be to blame.

Burnout is on the rise, and it’s contagious. This is what we need to do about it.