Yesterday, an outfit called The centre For Public Integrity released a report alleging that the FBI had a “mole” at ABC News.

A once-classified FBI memo reveals that the bureau treated a senior ABC News journalist as a potential confidential informant in the 1990s, pumping the reporter to ascertain the source of a sensational but uncorroborated tip that the network had obtained during its early coverage of the Oklahoma City bombing.

The journalist, whose name is not disclosed in the document labelled “secret,” not only cooperated but provided the identity of a confidential source, according to the FBI memo — a possible breach of journalistic ethics if he or she did not have the source’s permission.

Mr. Isham vehemently denied the allegations, which well he might, since they are, to anyone who has ever worked with Mr. Isham, preposterous.  Specifically, Mr. Isham said:

“The suggestion that I was an informant for the FBI is outrageous and untrue. Like every investigative reporter, my job for 25 years has been to check out information and tips from sources. In the heat of the Oklahoma City bombing, it would not be unusual for me or any journalist to run information by a source within the FBI for confirmation or to notify authorities about a pending terrorist attack. This is consistent with the policies at every news organisation. But at no time did I compromise a confidential source with the FBI or anyone else.”

Anyone who knows anything about the national security and terrorism beat, where Isham has toiled for the better part of two decades, knows that Mr. Isham is one of the most dogged reporters on the beat.  He knows everyone who matters.  He talks to all of them more or less regularly.  The reason that the entire upper echelon of the US national security apparatus talks to Mr. Isham on a regular basis is because he’s trustworthy.  He’s exactly not the kind of person who would “snitch” or “rat out” a source.

Back in the late 1990s, I was working as a columnist for The Boston Globe.  Every three months or so I would venture down to New York to meet with people in finance and media.  I always made a point of having dinner with Mr. Isham, when he was available, because he gave you a panoramic view of what “threats” lurked for The United States around the world.

One night, in 1999, he arranged a dinner for me to meet one of his very best sources, FBI Special Agent John O’Neill. Back then, Mr. O’Neill was one of the few men in the entire United States national security establishment who saw Osama bin Laden and Al Qaeda coming and who was doing everything he could to sound the alarm.  You can watch a profile of Mr. O’Neill here.  You can also read about him in Lawrence Wright’s The Looming Tower, which remains the best book about 9/11 ever written.

Where do you suppose the alleged FBI mole had me meet the FBI’s most famous special agent?  Elaine’s!  That particular evening, it seemed like the entire upper echelon of New York media was having dinner at Elaine’s.  On other evenings, various newspaper and magazine editors would join us.  Mr. Isham didn’t make a good mole for the simple reason that he wasn’t one.  It would never occur to him to even consider the idea.

What he did do was a terrific job covering terrorism and threats to the national security interests of the United States.  He was so good at his job, in fact, that CBS hired him away from ABC News and made him their Washington Bureau Chief.

The likeliest explanation for how Mr. Isham ended up in some long-forgotten FBI file is that an overzealous agent decided to characterise him that way.  90 per cent incompetence, 10 per cent accident.  The truth is that Mr. Isham is in the information-gathering-and-trading business.  To get, you gotta give.  That’s how it works in the real world.  The trick is to know where the line is drawn.  No one knows where that line is drawn better than Chris Isham.

(Full disclosure:  I’ve know Chris Isham for 40 years.  I went to college with him. He’s a friend of mine.) 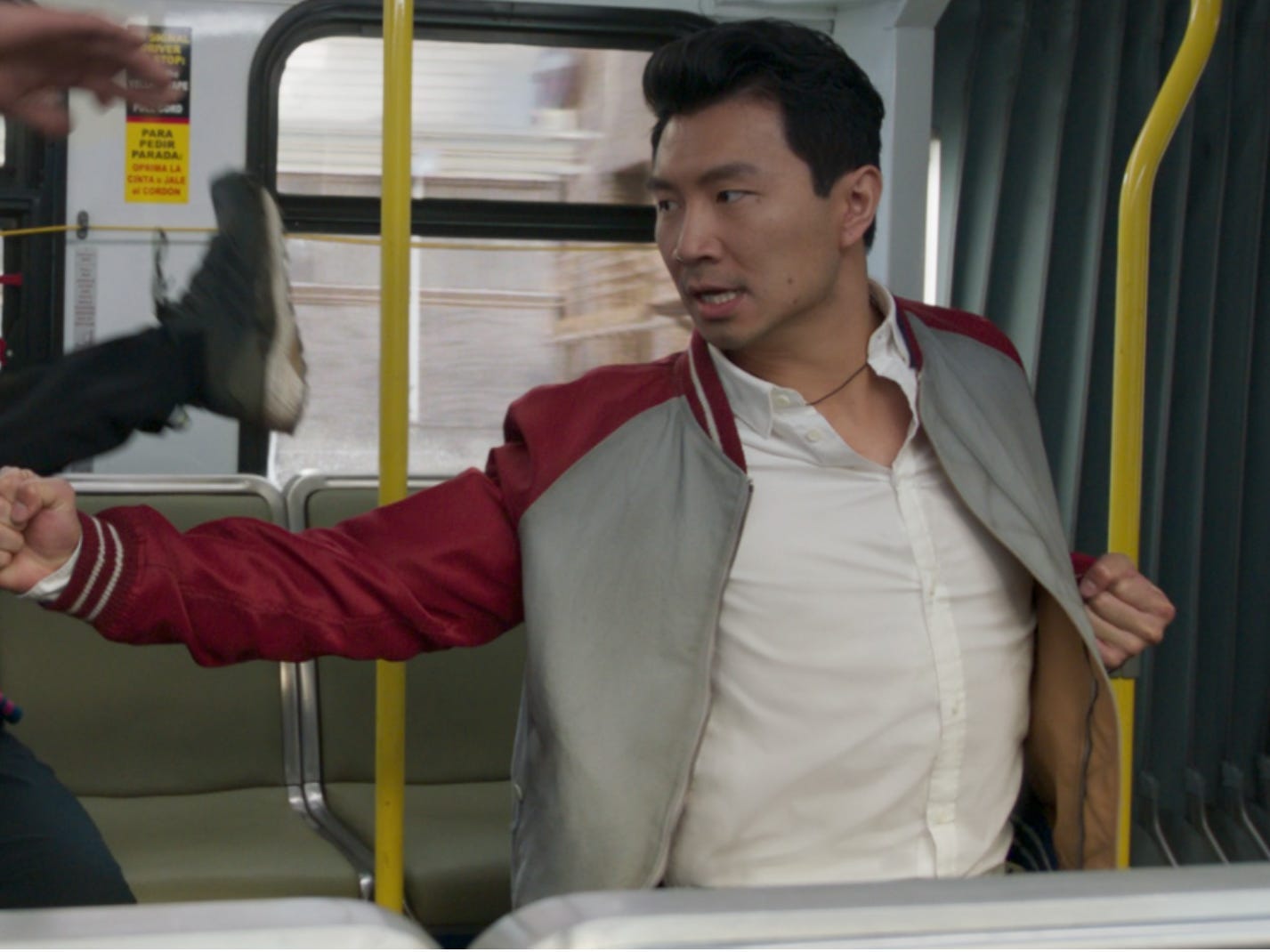