Right now, conservatives are loathe to advocate any economic proscription that’s not spending cuts, or perhaps tax cuts.Anything that reeks of “stimulus” — fiscal or otherwise — is seemingly a non-starter.

One dissenter on the right is Ramesh Ponnuru at The National Review who has been advocating looser monetary policy and even a tolerance for more outright inflation.

Others, like Tyler Cowen, have been embracing inflation/loose money as well with the idea being that: In a country of debtors, the easiest way to make those debts “shrink” is to make the value of assets grow via inflation.

In theory, we don’t have a big problem with this. Sure it screws over savers, and it privileges non-asset owners at the expense of, say, home-renters, but if you think the biggest problem in the economy is people who are underwater on their homes (etc.) then this sounds reasonable.

Here’s the problem: The Fed just can’t make this happen.

QE (or any other vaguely conventional tool) does not accomplish the inflation that people want it to. Buying bonds from banks doesn’t make the value of a house go up. To the extent that the last bout of QE created inflation it happened in commodities*, which is actually the worst possible thing, because it’s deflationary to the rest of the economy (money sucked out of households for gasoline or corporations for raw materials means less money to spend on wages and other costs).

When people say they want inflation to help combat debt, what they really want is something like George W. Bush’s first-term tax rebate, where every person in the country got a check from Treasury. That’s literally a way of printing more dollars, and reducing the relative weight of household obligations.

But that’s fiscal policy! That has to be done via Congress (something that seems near impossible right now).

But anyway, if that’s what you want, don’t complain that Bernanke isn’t doing enough. Call your Representative.

*Regarding QE and asset inflation: The basic theory is that by forcing investors out of Treasuries, the Fed causes money to flow into other assets (other instruments with yield, stocks, commodities, etc.). One defence of this is that propping up asset values creates a wealth effect. The downside, again, is that gas and other commodities cost more. Furthermore, while this kind of portfolio adjustment may be good for financial assets related to housing (e.g. mortgage-backed securities) it doesn’t do anything for actual housing itself. 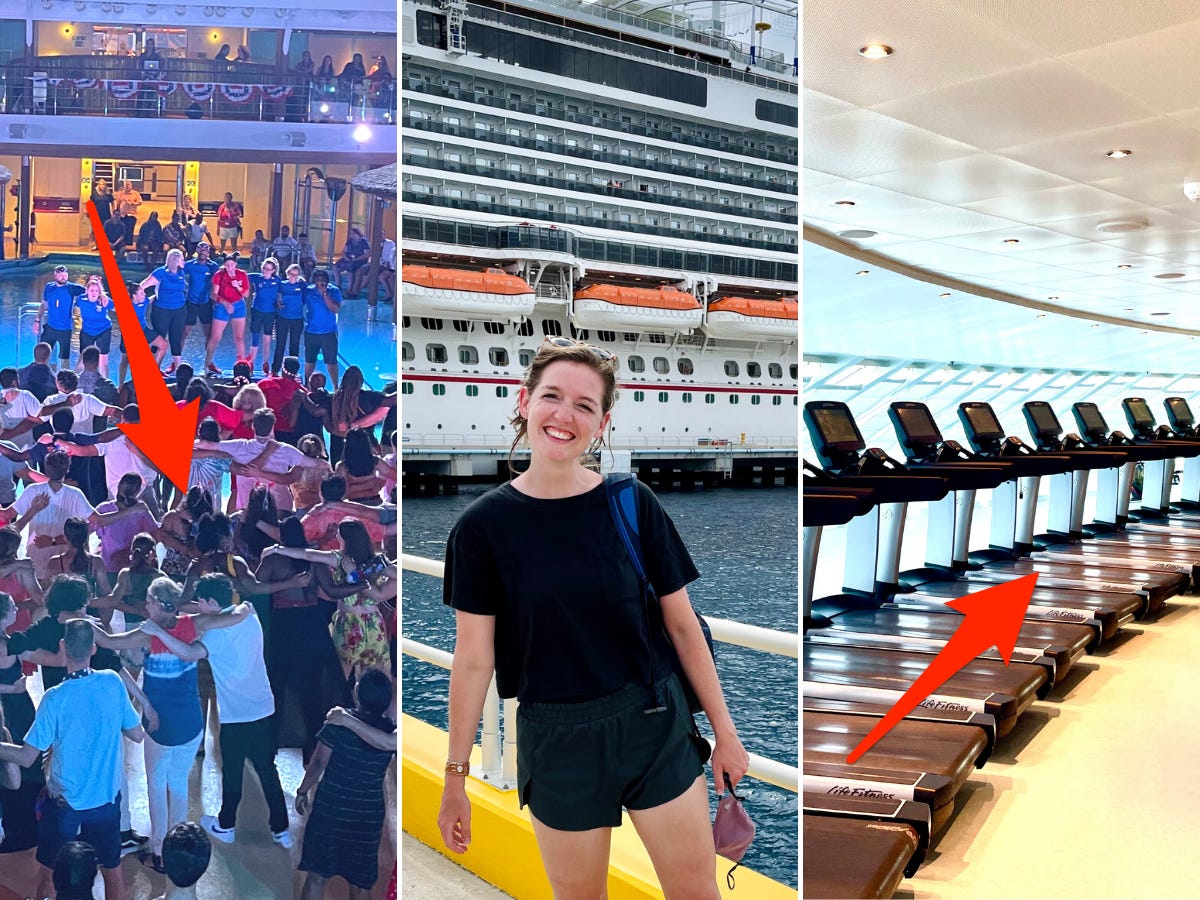 14 things that surprised me on the first Carnival cruise to... 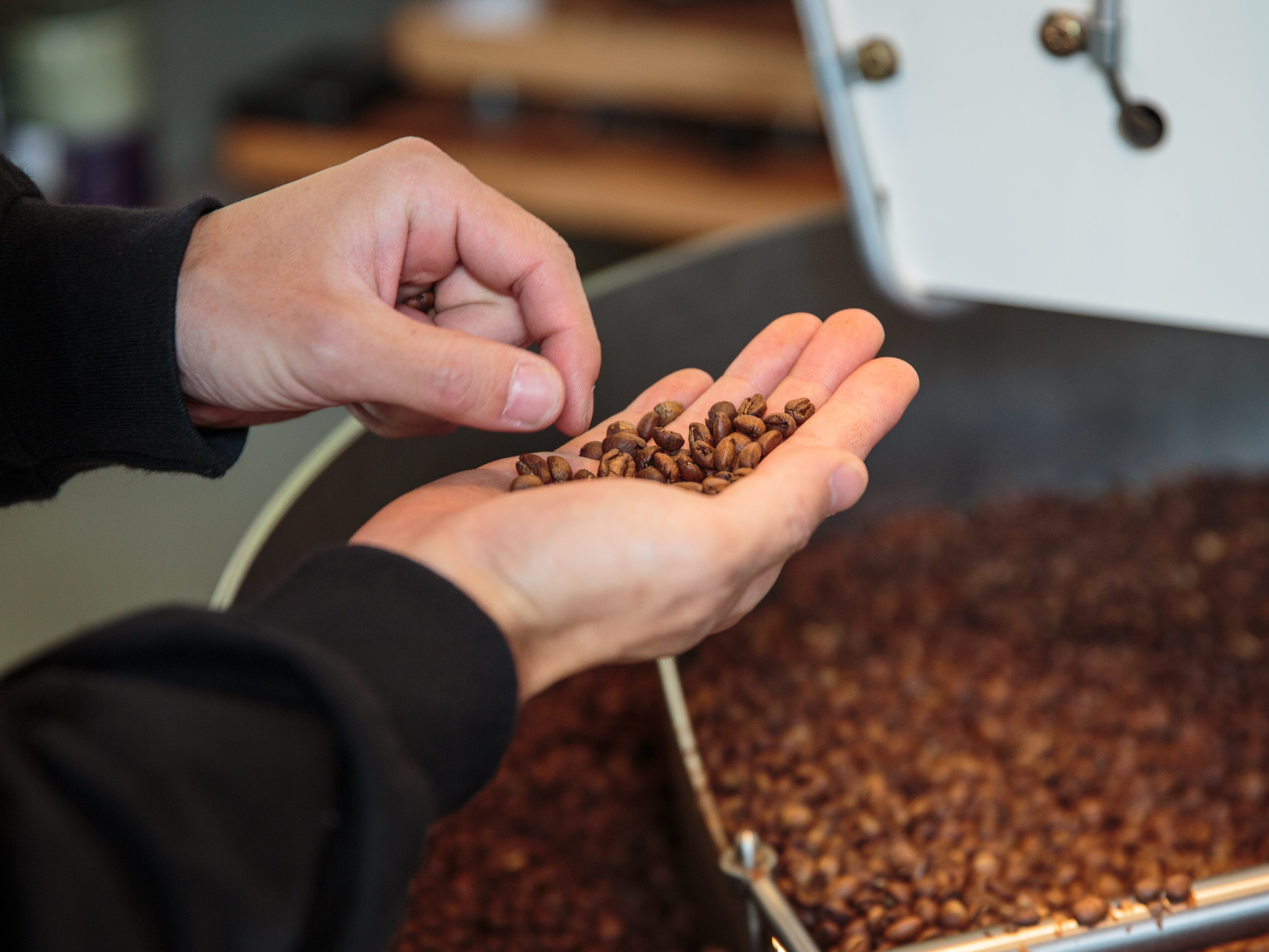