Delta and American ditch change fees in a new bid to lure back fliers, less than 24 hours after United started the trend 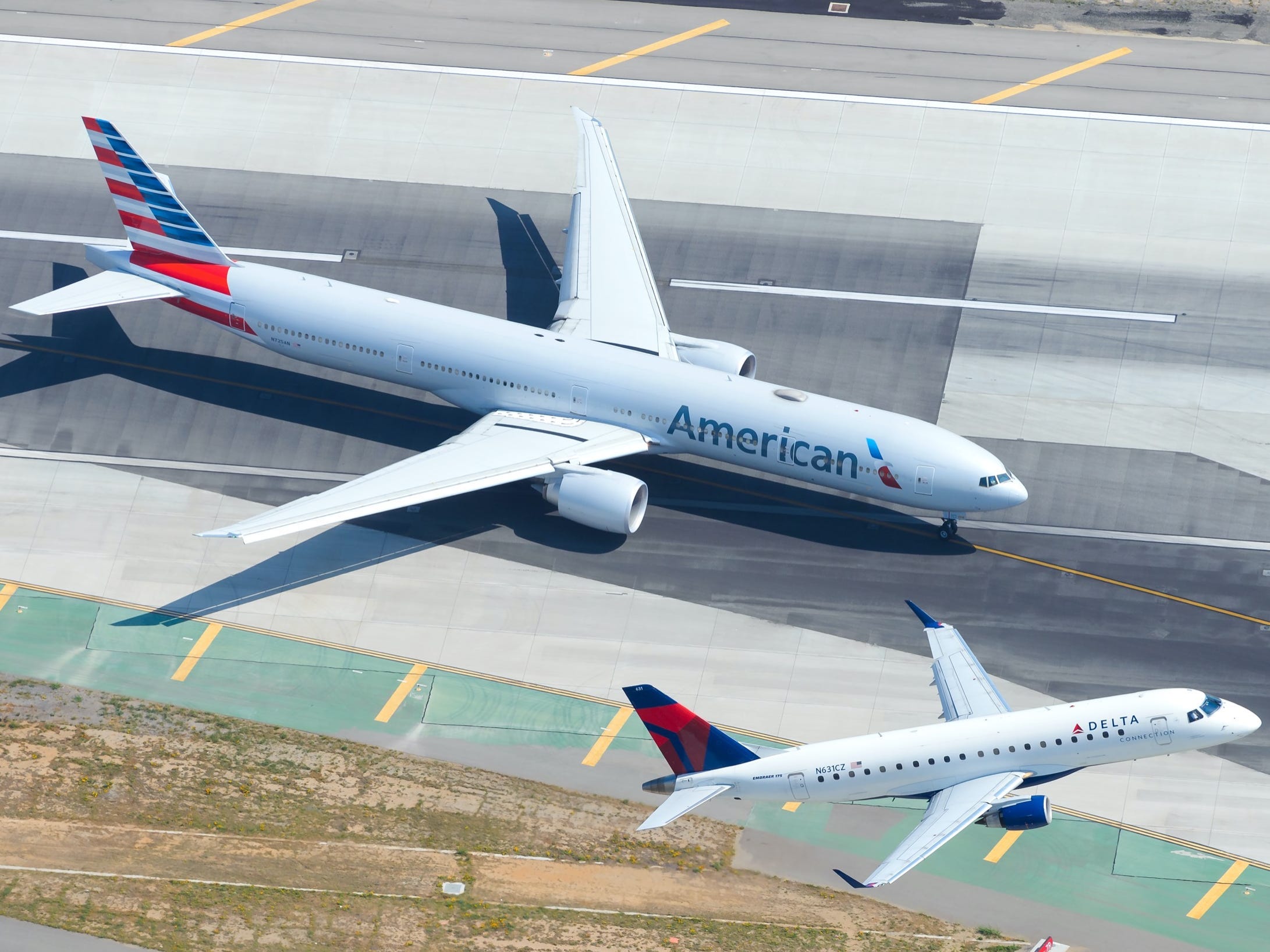 Thiago B Trevisan / Shutterstock.comThe three largest US airlines will be losing a chunk of tax-free revenue as they eliminate change fees on domestic flights.

Less than 24 hours after United Airlines announced that it’s eliminating change fees for passengers, American Airlines and Delta Air Lines have followed suit. The country’s two largest airlines each announced their latest attempts to win back pandemic-wary travellers within an hour of each other on Monday, marking the latest sign that the industry is struggling to return to normal following a disastrous summer.

These airlines and many others started charging passengers who changed their plans in the early 2000s, part of a wave of ancillary fees for things like checking bags and priority boarding. The additional revenue from those add-ons is untaxed and can often be more lucrative than the fare itself.

But with no end in sight to the pandemic that has decimated travel demand and put the entire industry in desperate financial straits, airlines appear willing to sacrifice the most sacred of cash cows to win over those few folk willing to climb aboard.

Each airline, of course, has its own particular mix of incentives. United and American, for example, are also allowing customers to change to earlier flights on a stand-by basis for free.

Here’s a breakdown of the changes each of the big three is making to its policies. 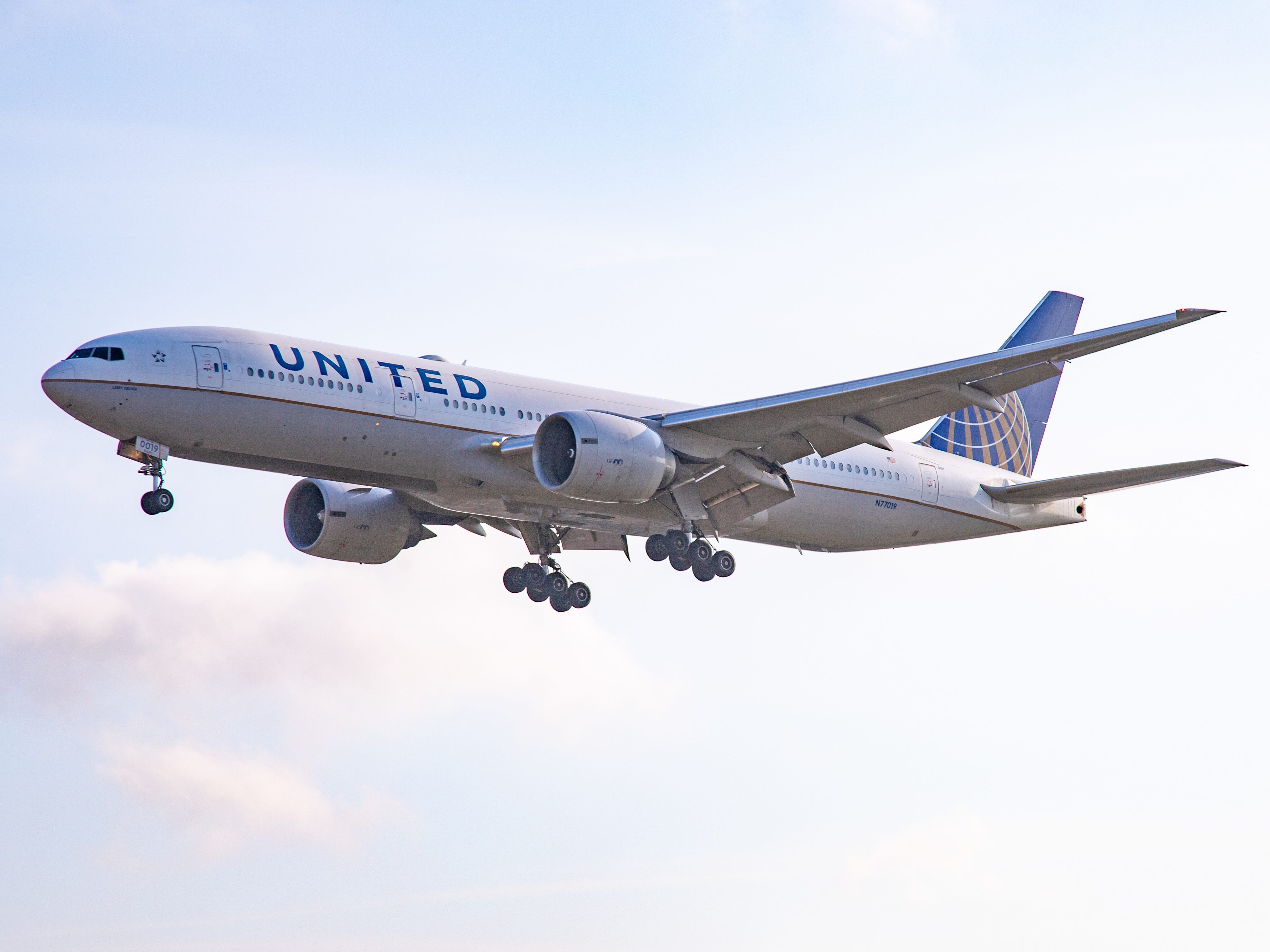 Nicolas Economou/NurPhoto/GettyUnited was the first airline to announce the elimination of change fees for domestic flights.

United became the first of the big three airlines to permanently get rid of change fees on Sunday, dropping the $US200 charge for domestic flight changes that includes travel to Puerto Rico and the US Virgin Islands. Passengers with most fares can make unlimited changes to the ticket and only pay the fare difference each time.

Basic economy will remain restrictive with United still not allowing changes to those with the fare but the airline’s current travel waiver includes free changes for all tickets, basic economy and international included, booked until the end of the year.

Members of United’s MileagePlus frequent flyer program will also be able to cancel their award tickets and have their miles redeposited for free if they cancel at least 30 days from departure. Elite status holders will also be able get on an earlier flight to their destination, if there’s a seat available. 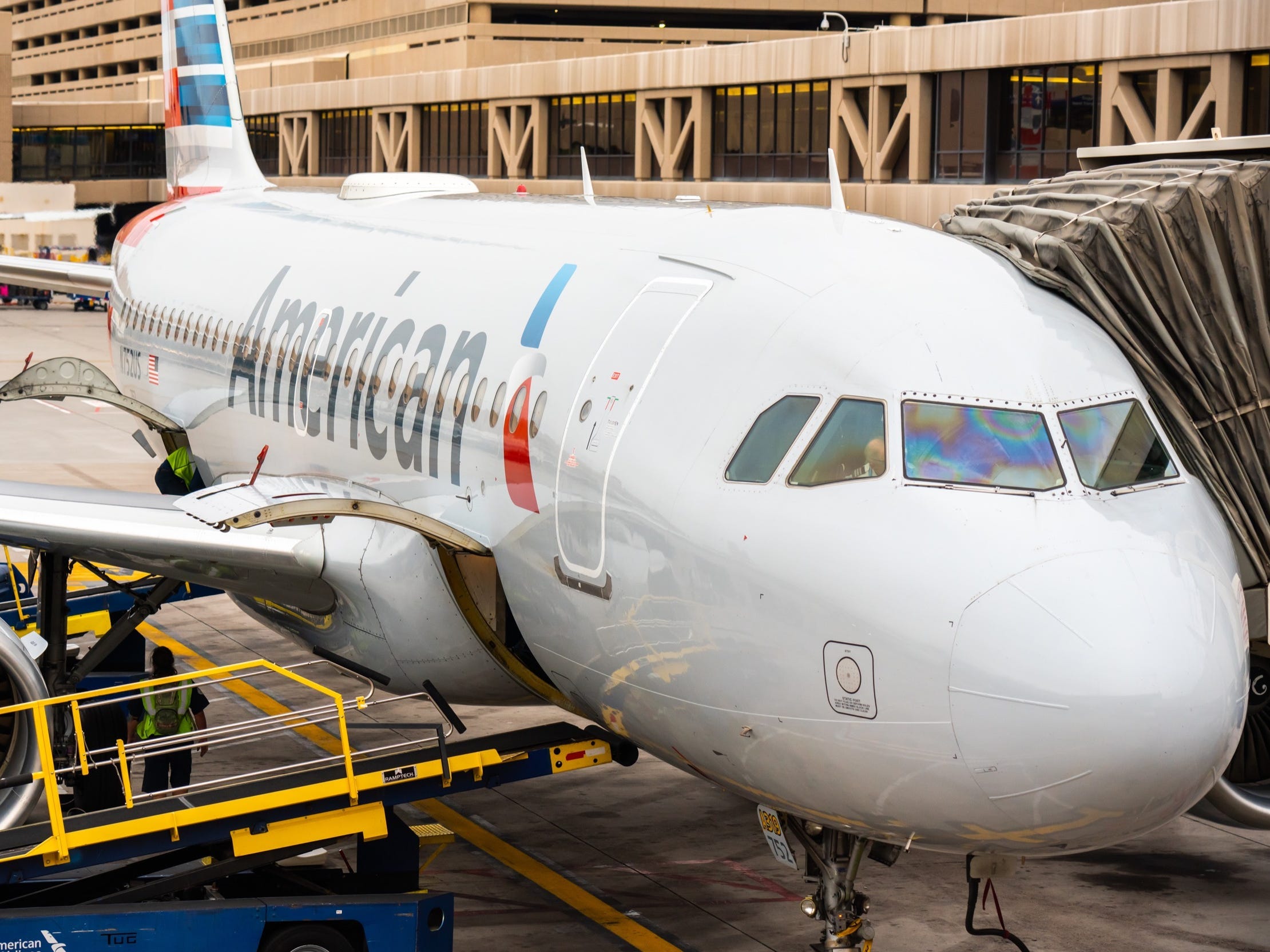 American is removing change fees for domestic and certain international flights on all fares except basic economy.. Travellers flying domestically or between the US and Puerto Rico, the US Virgin Islands, Canada, Mexico, and the Caribbean will no longer be subject to the $US200 fee for domestic flights and up to $US750 fee for international, according to its fee schedule.

The airline is also allowing customers the option to fly stand-by on earlier flights regardless of the fare or destination book, whether it be international or domestic, without paying a fee beginning on October 1. The charge for doing so was previously $US75 for domestic flights, according to the airline’s website, with exceptions for international destinations.

In 2021, however, basic economy fares won’t earn miles that can be used for accruing elite status. 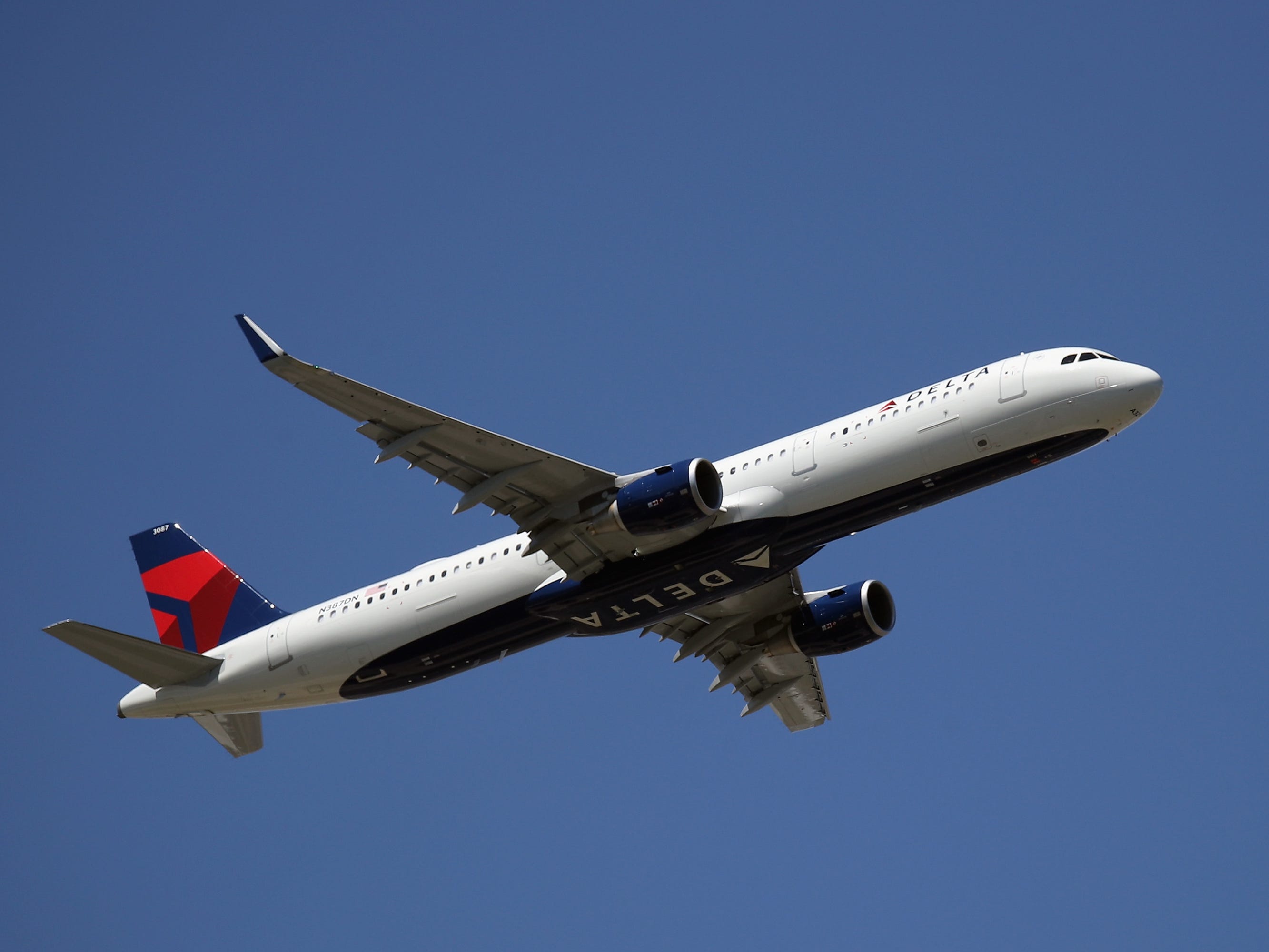 Bruce Bennett/GettyDelta is doing the least out of the big three, just removing flight changes while making no other changes.

Delta announced on Monday the removal change fees for travellers in all classes except for basic economy on domestic flights including Puerto Rico and the US Virgin Islands. Customers formerly had to pay $US200 to make changes to domestic tickets, according to the airline, including those to and from US territories in the Caribbean.

Basic economy or international fares will not be affected by the change, but Delta will allow free ticket changes for both under its existing waiver until the end of the year. The fare difference still applies when making a flight change and Delta has not said whether it will allow travellers to travel stand-by on earlier flights for free, as United and American are offering.