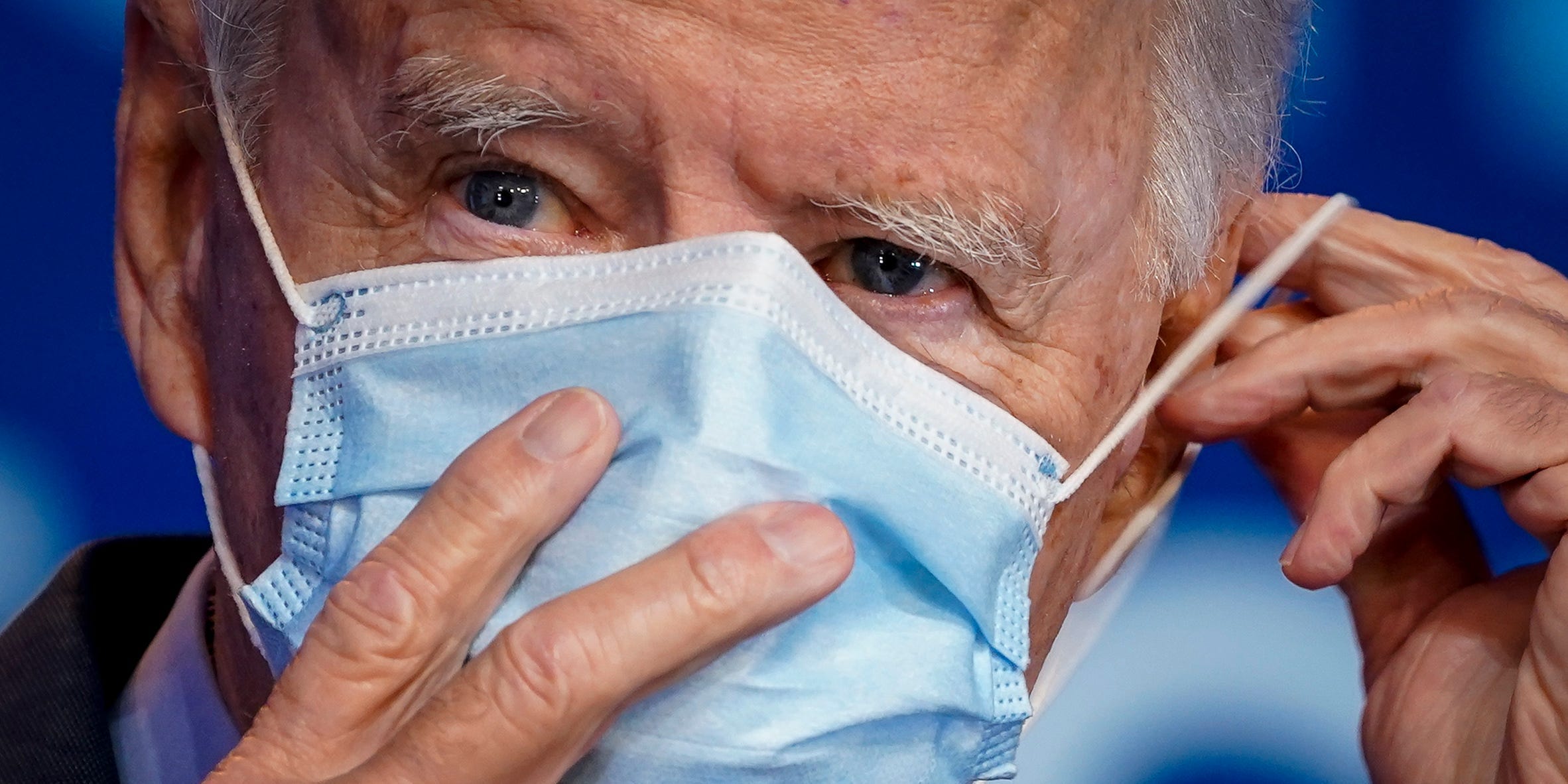 The Biden administration is working on a vaccine-passport program that would allow people to prove they have received a coronavirus vaccination before entering venues that have been closed during the pandemic, such as offices or movie theatres, The Washington Post and CNN reported.

Five officials, who spoke anonymously, told The Post that the White House is pushing efforts by federal agencies and private companies to develop the program.

Vaccine passports have been widely touted around the world as a way for commerce to start returning to normal while reducing the risk of COVID-19 outbreaks. They could be required for entry to sports arenas, music venues, or restaurants, or to travel internationally.

The passports will likely take the form of a scannable code displayed on smartphones, private developers told The Post, while users without smartphones will be able to print codes onto paper.

New York has already announced an app called the Excelsior Pass, which will allow users to prove they have been fully vaccinated against COVID-19 or have recently tested negative, Forbes reported.

One official suggested to CNN that vaccine passports could be required for people returning to work.

The White House declined to comment to The Post on record but pointed to comments from Jeffrey Zients, the White House coronavirus response coordinator, who said at a briefing in March: “As we increase the number of people vaccinated, we know some people may have a need to demonstrate that they are vaccinated.

“The private sector and not-for-profit coalitions are already beginning to work on this.

“Our role is to help ensure that any solutions in this area should be simple, free, open source, accessible to people both digitally and on paper, and designed from the start to protect people’s privacy.”

The idea of vaccine passports is gathering momentum worldwide too.

The United Kingdom is considering a similar plan, and the European Union has announced a “Digital Green Certificate” which aims to prove whether a carrier has been vaccinated, tested negative, or recovered from the virus.

“With this certificate, we aim to help member states reinstate freedom of movement in a safe, responsible, and trusted manner,” European Commission President Ursula von der Leyen said at a news conference earlier in March.

The Ada Lovelace Institute, an NGO, said 30 countries around the world including China and the United Arab Emirates are considering or already using a vaccine-passport scheme as they seek to return to normal life, Insider’s Marianne Guenot reported.