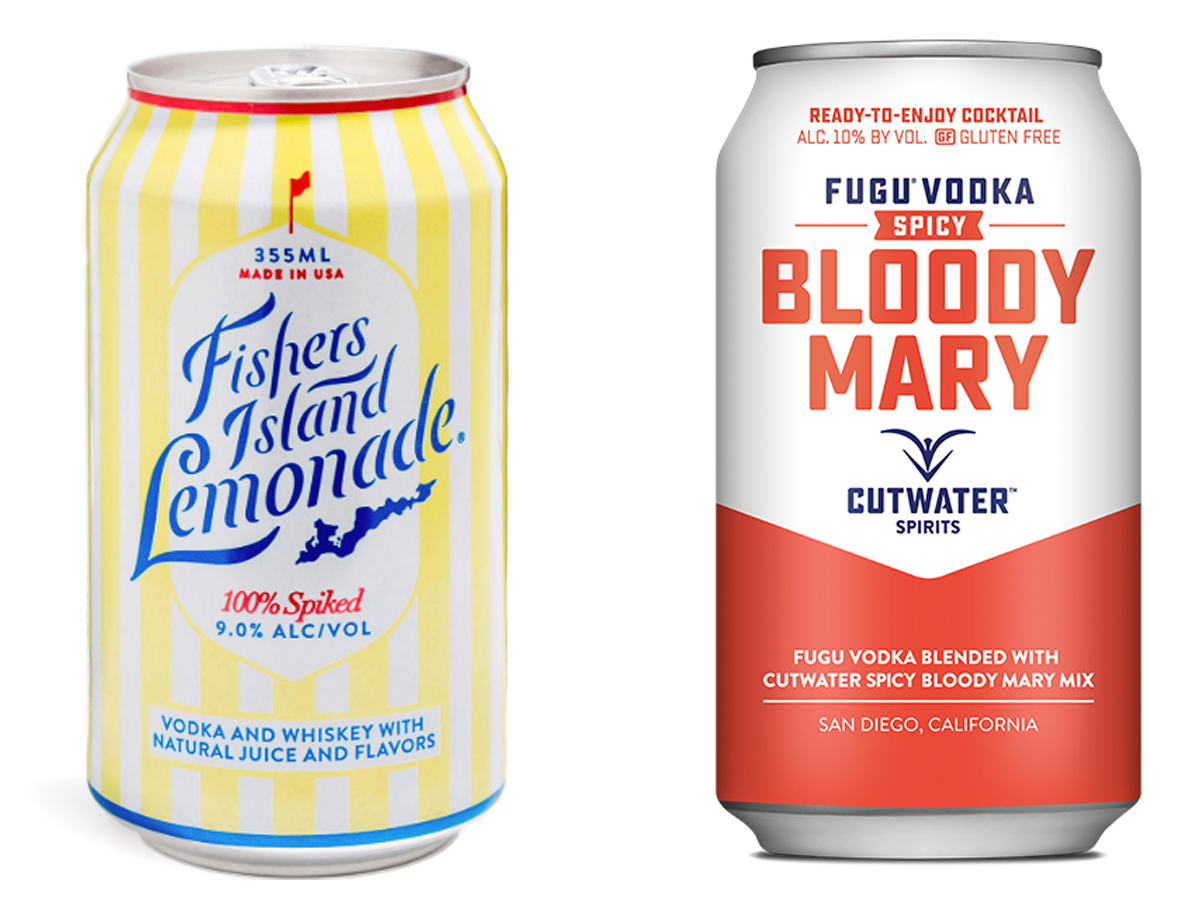 Although many of the best cocktails are whipped up by bartenders on the spot, some can be taken on-the-go or enjoyed at home in bottles and cans.

Here are nine of the best premade cocktails out there, according to bartenders. 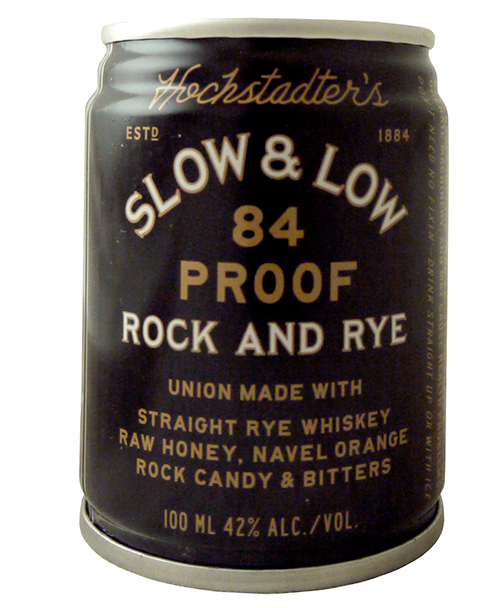 Ryan Gavin, a former bartender who currently works as a bar manager at Gran Tivoli in New York City, said his premade drink of choice would be Hochstadter’s Slow and Low Rock and Rye, which he suggests pouring over ice.

Hochstadter’s version is 84 proof and is sold in 100-milliliter cans.

“It’s great in a pinch and it’s like a slightly sweeter Old Fashioned,” he told Insider. “The Rock and Rye is essentially a mix of rye and rock candy.”

The Ramona Ruby Grapefruit Wine Spritz is a favourite for some. 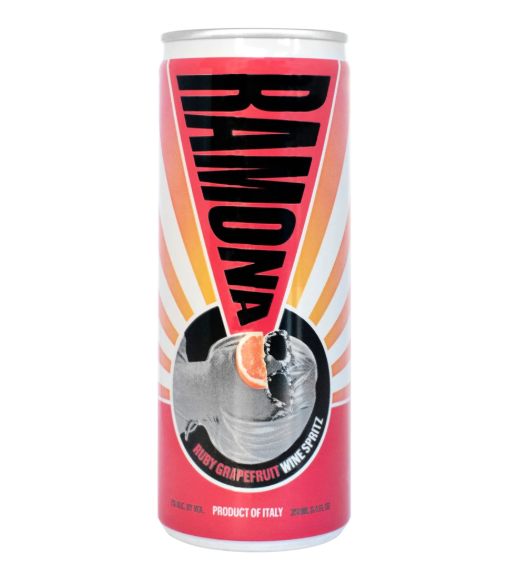 RamonaSpritzers have gotten a modern makeover in recent years.

In particular, he told Insider that’s he’s a big fan of the Ramona Ruby Grapefruit Wine Spritz, which is a mix of Sicilian Brut (a type of sparkling wine from Italy) and grapefruit flavours. 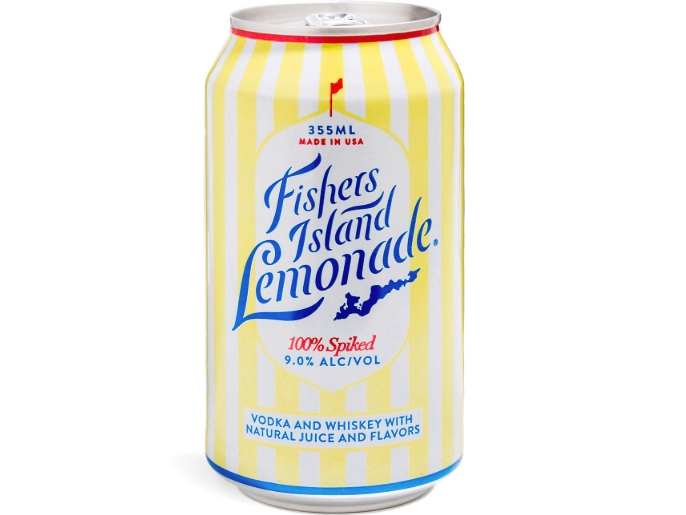 Eric Bieber, a Brooklyn-based bartender and bar manager for Sea Wolf, Gemelli, and JJ’s Hideaway, said his top pick wasn’t even sold in cans until a few years ago. 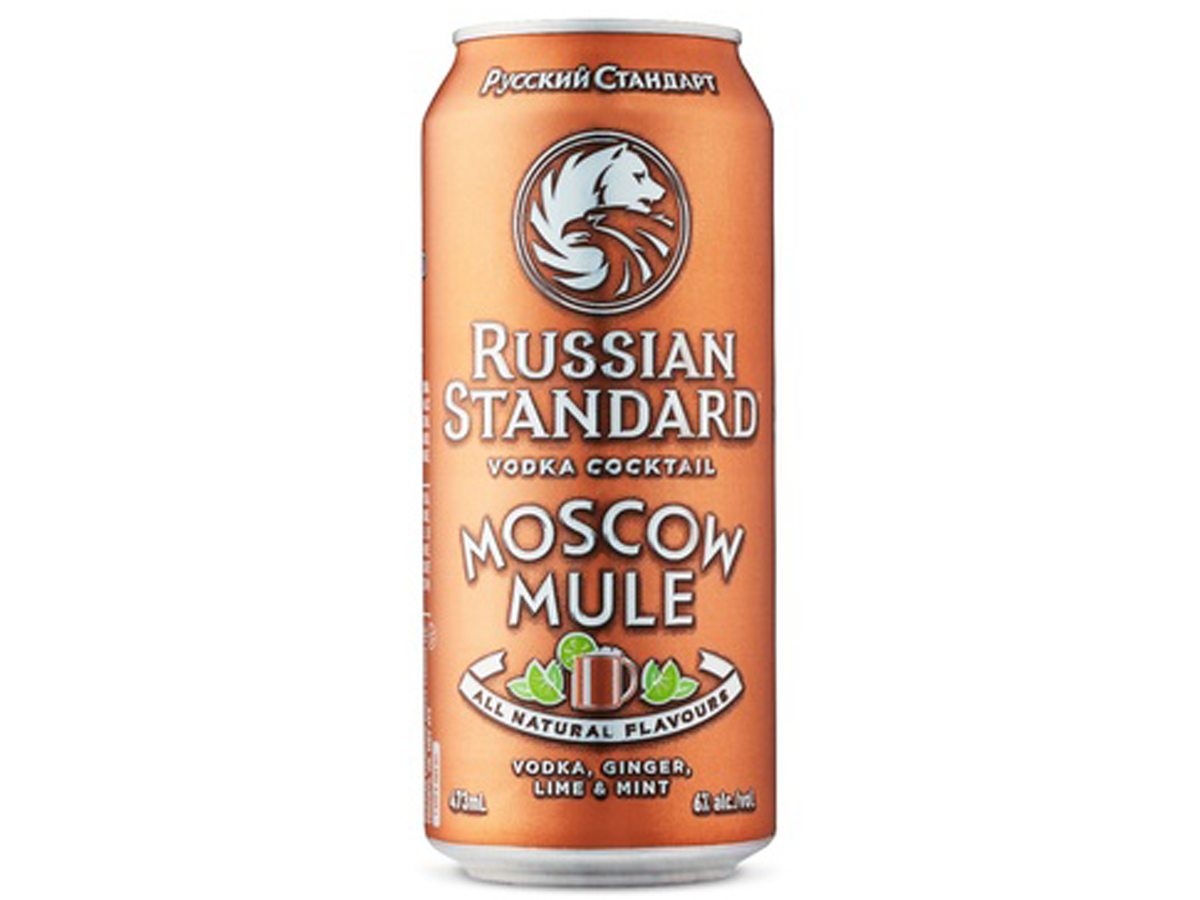 “A ready-to-drink cocktail that I’ve been drawn to lately is Russian Standard’s Moscow Mule, as it’s made with real vodka, which is different from many of the other popular canned cocktails out there that are largely malt-based,” he told Insider.

The brand Cutwater Spirits also got a shout out for its range of canned cocktails. 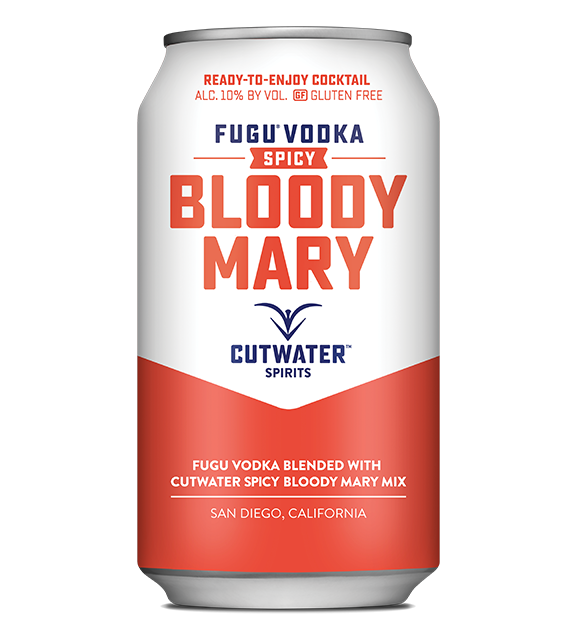 “They make a ton of expressions, but my favourites are the Paloma, the Bloody Mary, and the cold-brew cocktail,” he told Insider. “They all taste amazingly fresh for being canned, and they are great no-fuss options for the beach or camping, when you don’t want to haul separate ingredients or mixing tools.” 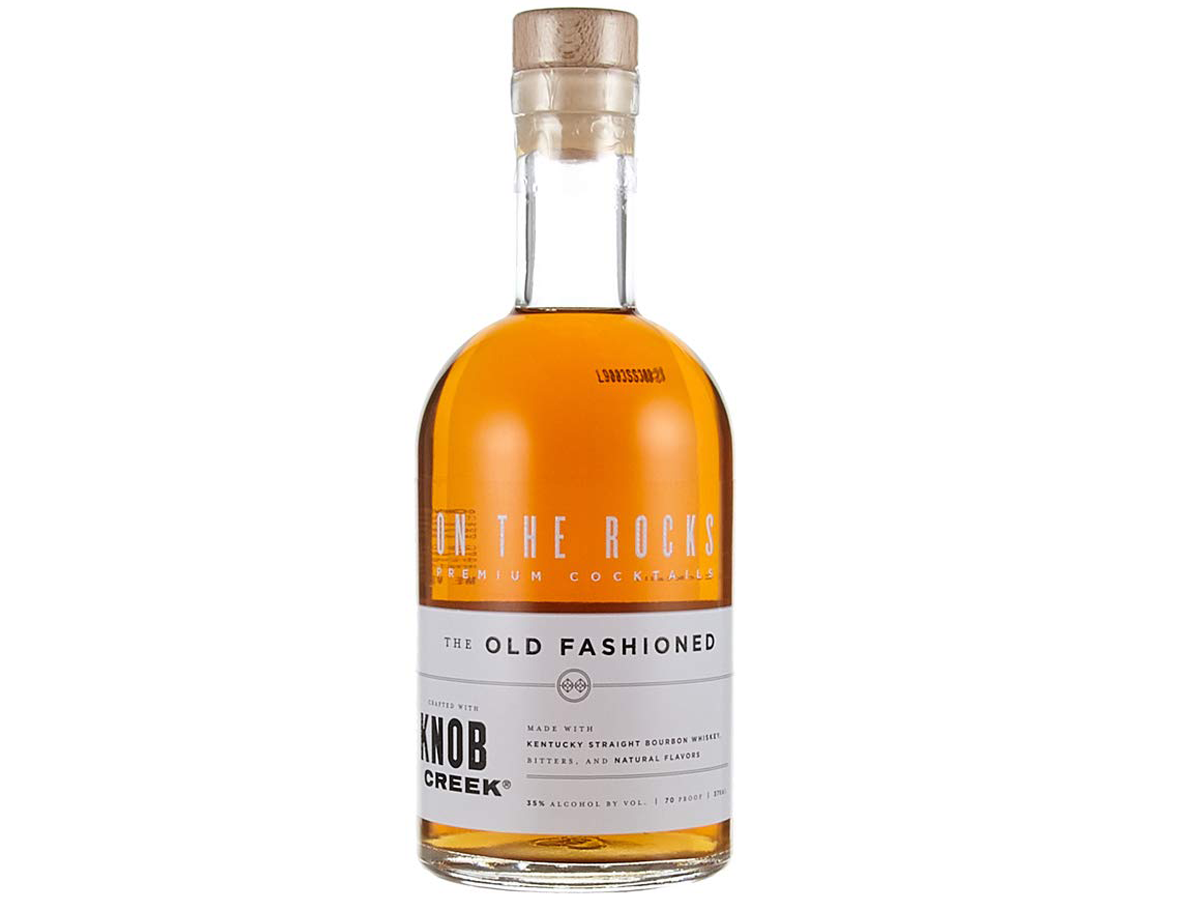 On The RocksThe cocktail is sold in bottles.

Samara Rivers, a self-taught bartender and founder of the Black Bourbon Society, said her favourite premade drink is On The Rocks‘ version of an Old Fashioned, which contains Knob Creek, a small-batch bourbon whiskey.

“They’re travel-sized which makes it the perfect inflight cocktail. Perfectly balanced and delicious,” she told Insider.

Some of On The Rocks’ other premade cocktails also received praise from the pros. 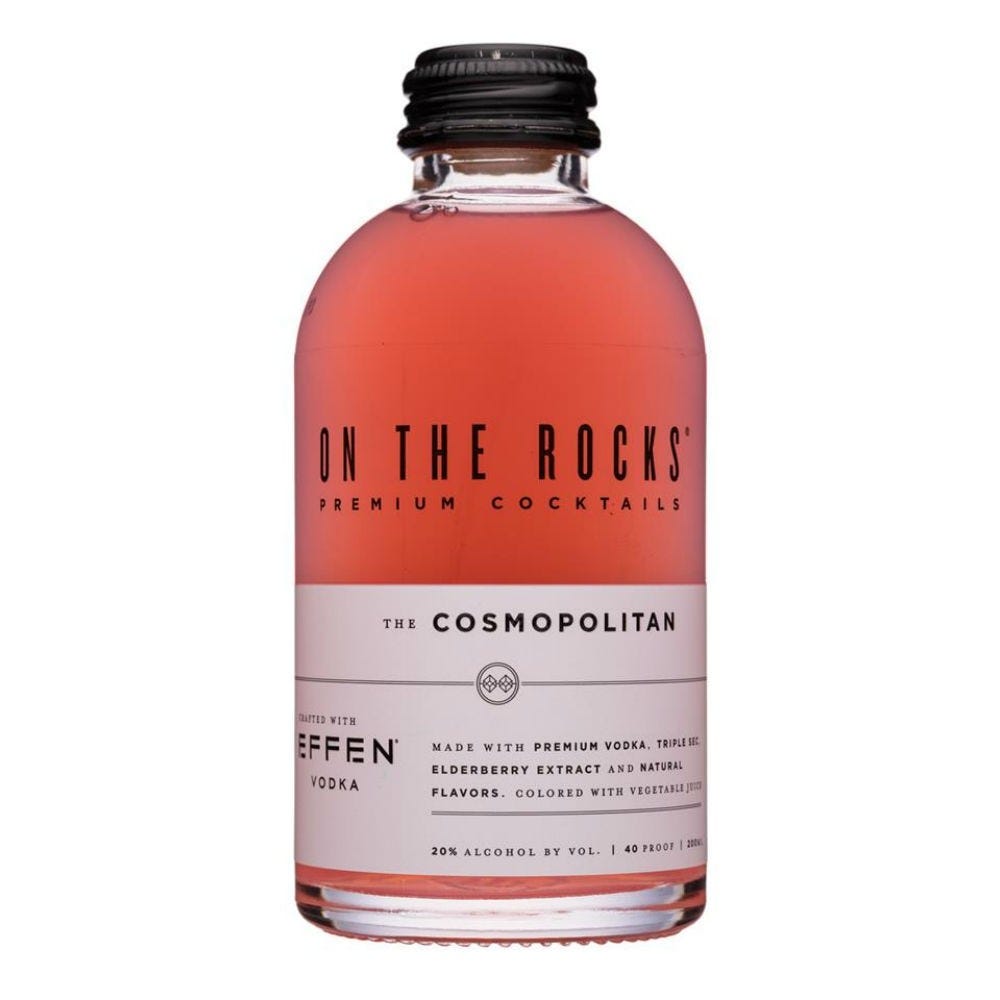 On The RocksThis bartender said she appreciates the variety of cocktails the brand offers.

Natalie Migliarini, home bartender and cocktail blogger at Beautiful Booze, said she likes ready-made drinks from On The Rocks because they’re easy to travel with and come in a wide selection.

“I love the packaging and colourful selection from On The Rocks, who have a great range of cocktails you wouldn’t necessarily expect to find in bottles,” Migliarini said.

In addition to selling a ready-made Old Fashioned, On The Rocks has drinks like the Aviation, the Cosmopolitan, and the Mai Tai.

This former bartender said she loves the freshness of Candid Cocktails’ drinks. 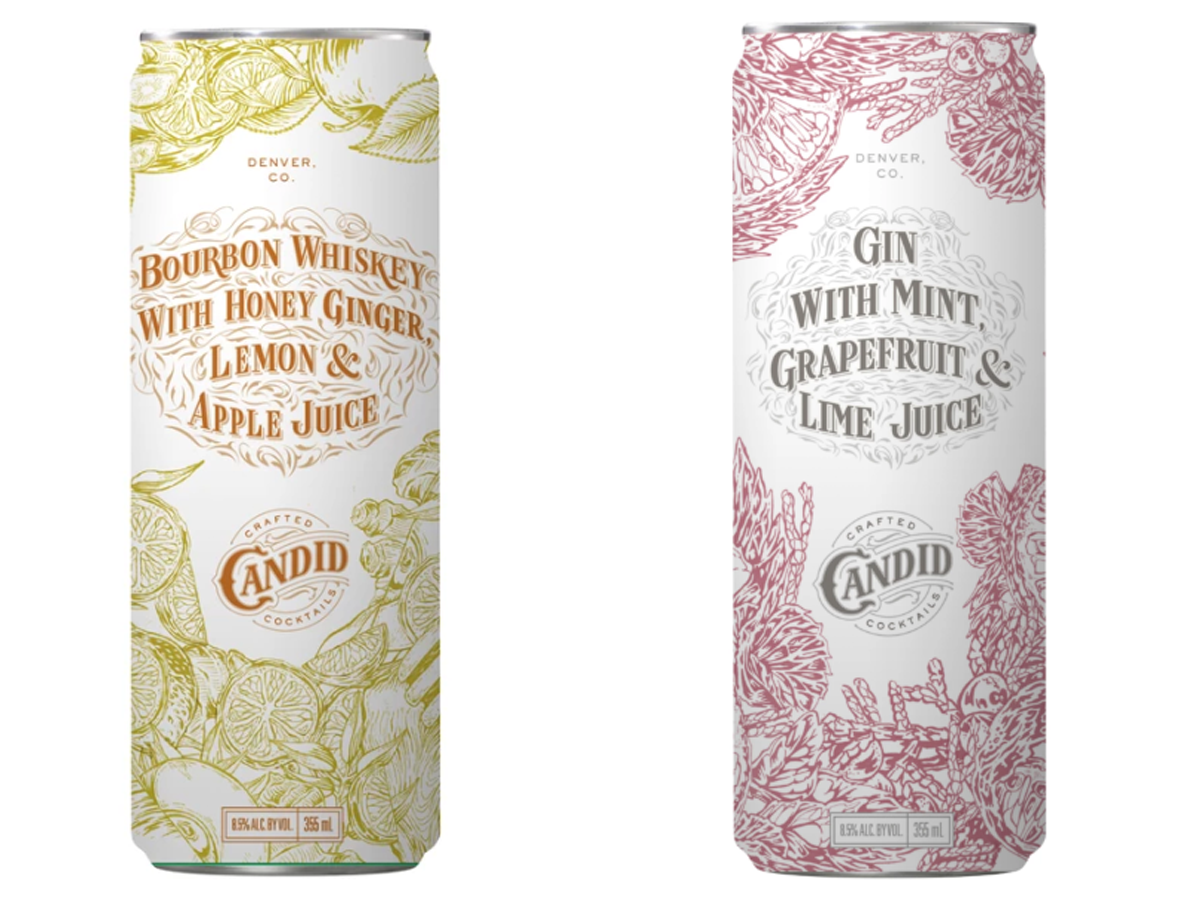 Candid CocktailsThese cocktails cannot yet be shipped, but they can be found in stores.

Natasha Krefft, a former bartender who works as an expert mixologist at Bésame in Steamboat Springs, Colorado, said she enjoys Candid Cocktails’ offerings.

In particular, she likes the vodka, elderflower, cucumber, mint, and lime juice concoction from the brand because it tastes so fresh

“It is so refreshing to find a canned cocktail that is crisp, clean and not just a punch of sugar to your face,” she told Insider. “If you poured one [sic] over ice in a nice glass, you could easily tell someone you just whipped it up in the kitchen.”

1220 Artisan Spirits offers a range of canned cocktails that this bartender enjoys. 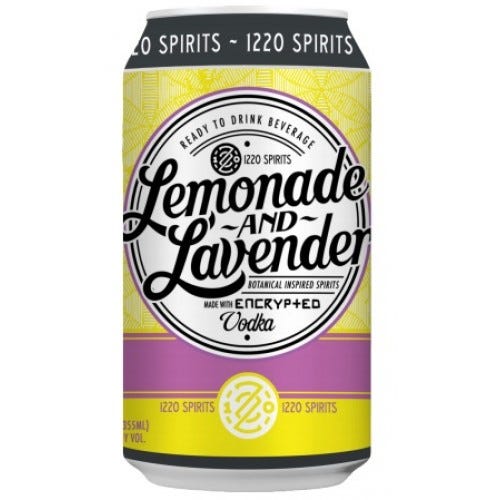 Austin Franco, a bartender and mixologist who works at 101 North Eatery & Bar in Westlake Village, California, said the Missouri-based brand 1220 Artisan Spirits“has something for everyone” and its canned-cocktail flavours are deliciously simple.

“The Lemonade and Lavender is particularly refreshing and by far the best can in the lineup,” Franco told Insider. This canned variety contains ingredients like vodka, lemon, and lavender.