10 movies to watch if you love 'Breaking Bad' 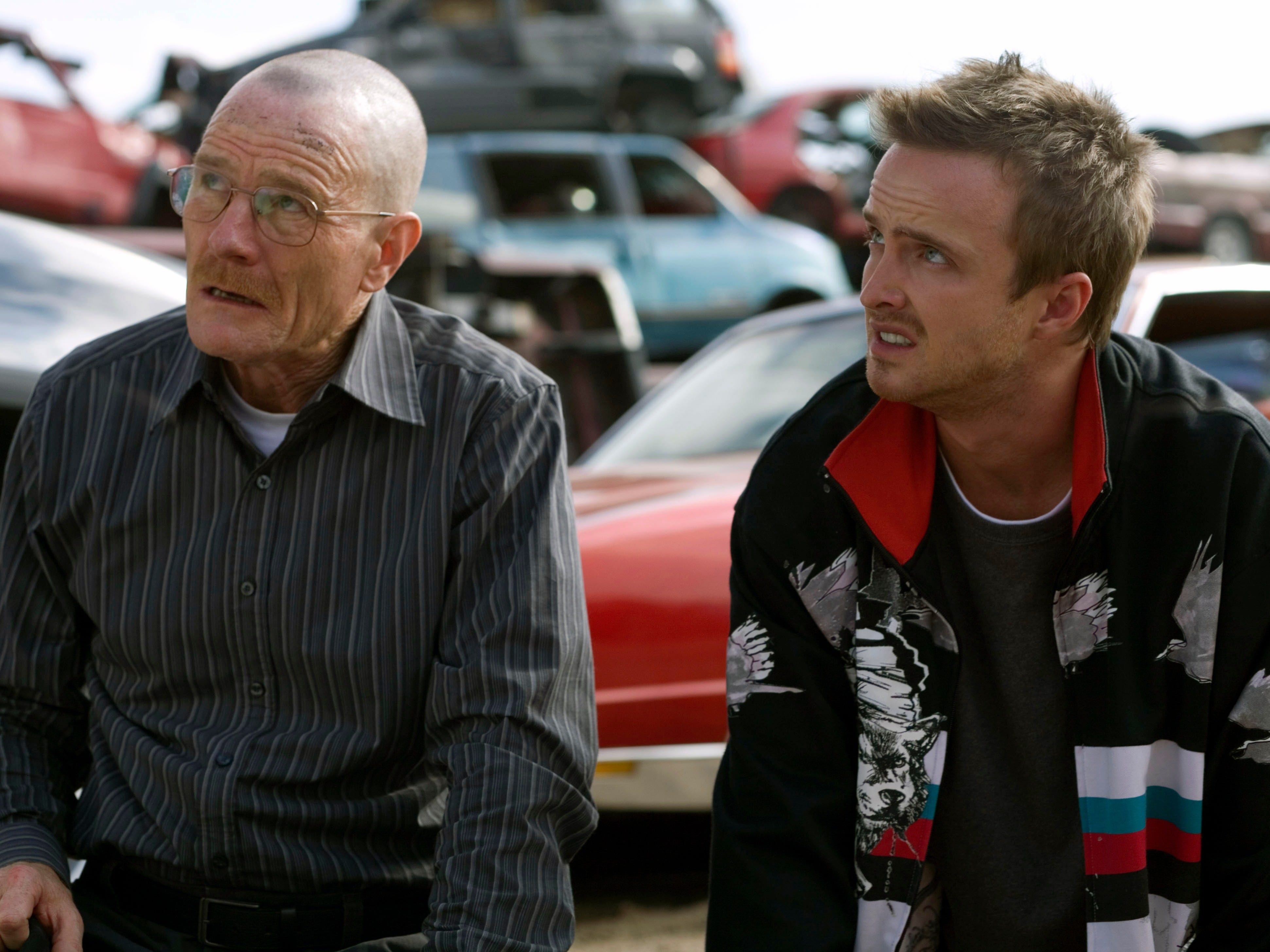 AMCThere are many movies that fans of ‘Breaking Bad’ may enjoy.

AMC’s “Breaking Bad” is one of television’s biggest hits.

The Vince Gilligan series ran for five seasons, and it consistently impressed fans with its talented cast and gripping storylines that are rooted in the drug trade, crime, and deception.

And fans of the series will likely enjoy movies that have similar themes and are just as enthralling.

Here are 10 films to watch if you love “Breaking Bad.”

Note: All streaming service information was current on the date of publication and is subject to change.

“El Camino: A Breaking Bad Movie” (2019) should be at the top of any Jesse Pinkman fan’s list. 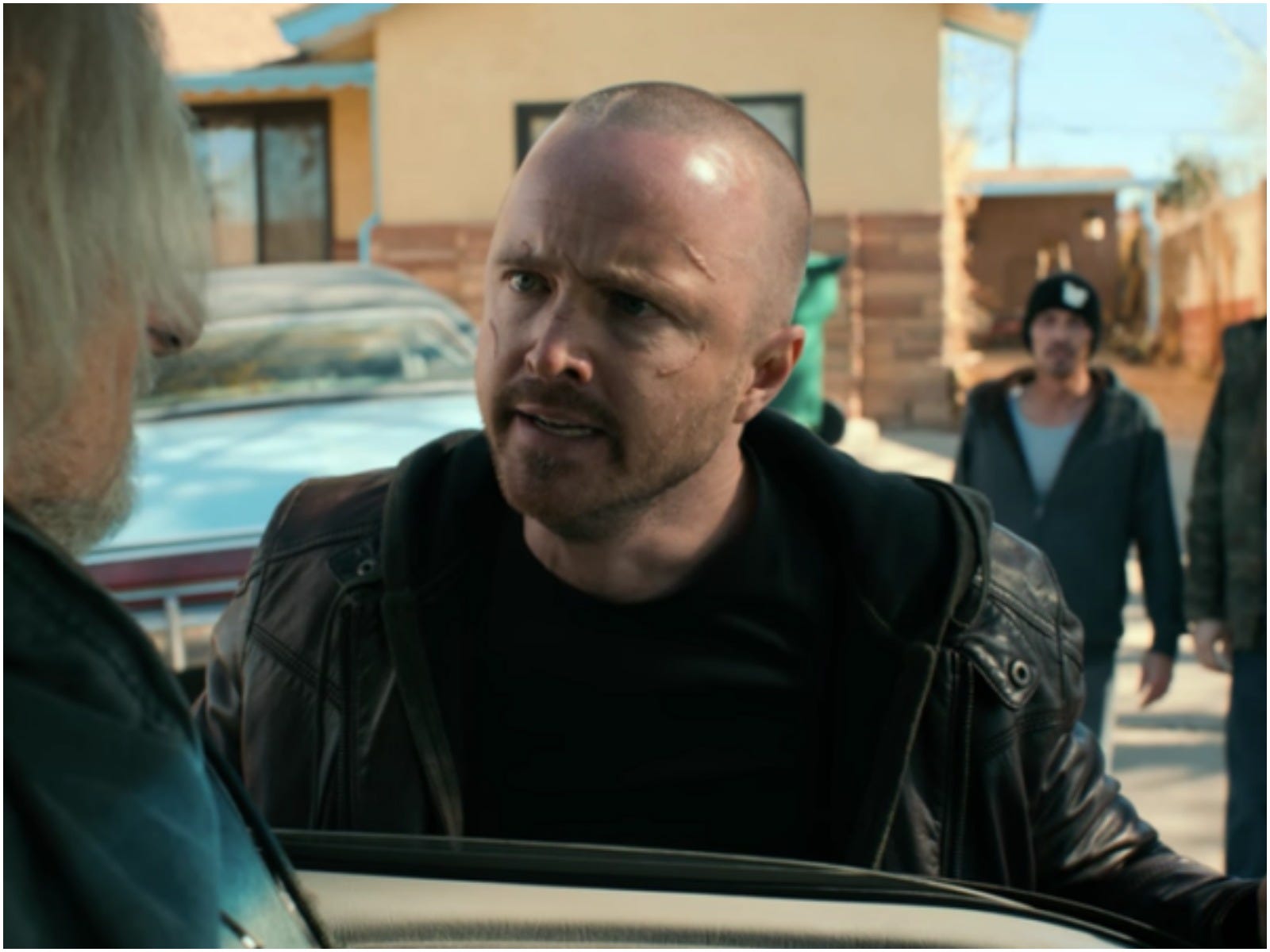 It picks up right where the “Breaking Bad” series finale left off, and Aaron Paul reprises his “Breaking Bad” role to give fans a much-needed conclusion for Jesse Pinkman.

“El Camino: A Breaking Bad Movie” is streaming on Netflix.

The “Sicario” films are packed with action. 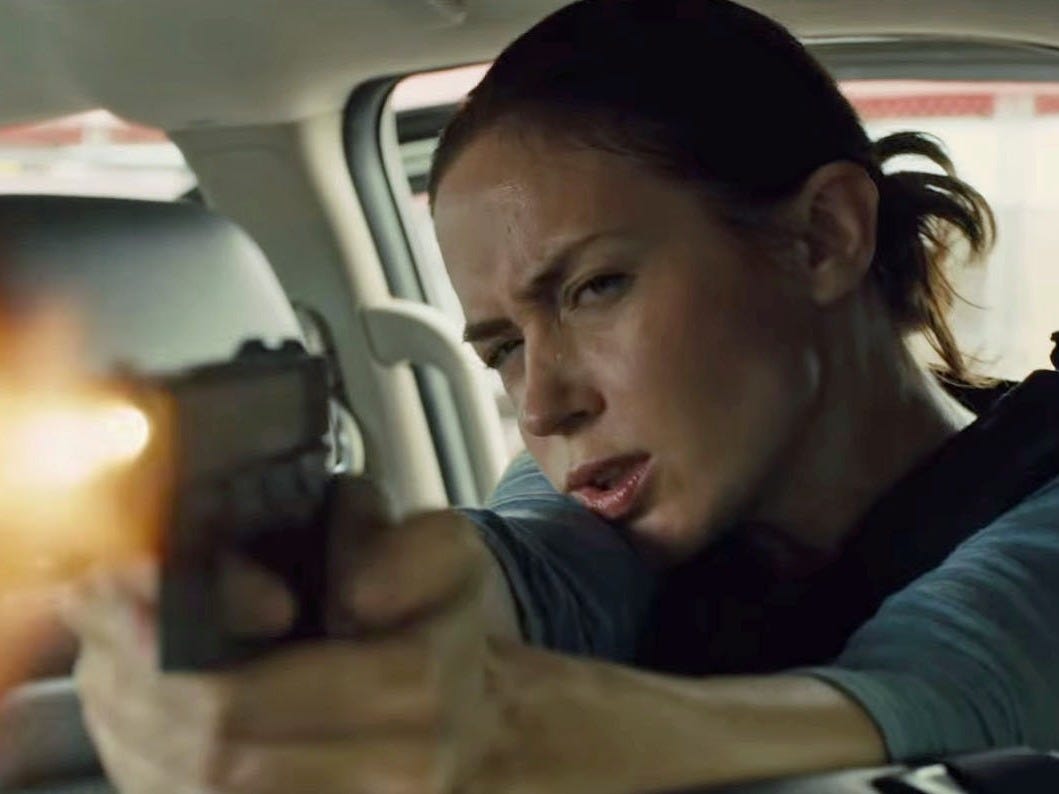 “Breaking Bad” depicted the complexities and danger of kingpins and cartels, plus what it takes to track them down.

On a somewhat similar note, the two “Sicario” films, released in 2015 and 2018, follow an FBI agent on a government mission to take down a powerful and vindictive drug cartel on the border of the US and Mexico.

Starring Emily Blunt, Benicio del Toro, Josh Brolin, and Victor Garber, the films are brilliantly directed and are sure to satisfy any “Breaking Bad” fan’s need for a new action-thriller to enjoy.

The first “Sicario” film is available to rent or purchase online. Its sequel, “Sicario: Day of the Soldado,” can be streamed on Starz.

“American Made” (2017) also showcases a man’s descent into the drug trade. 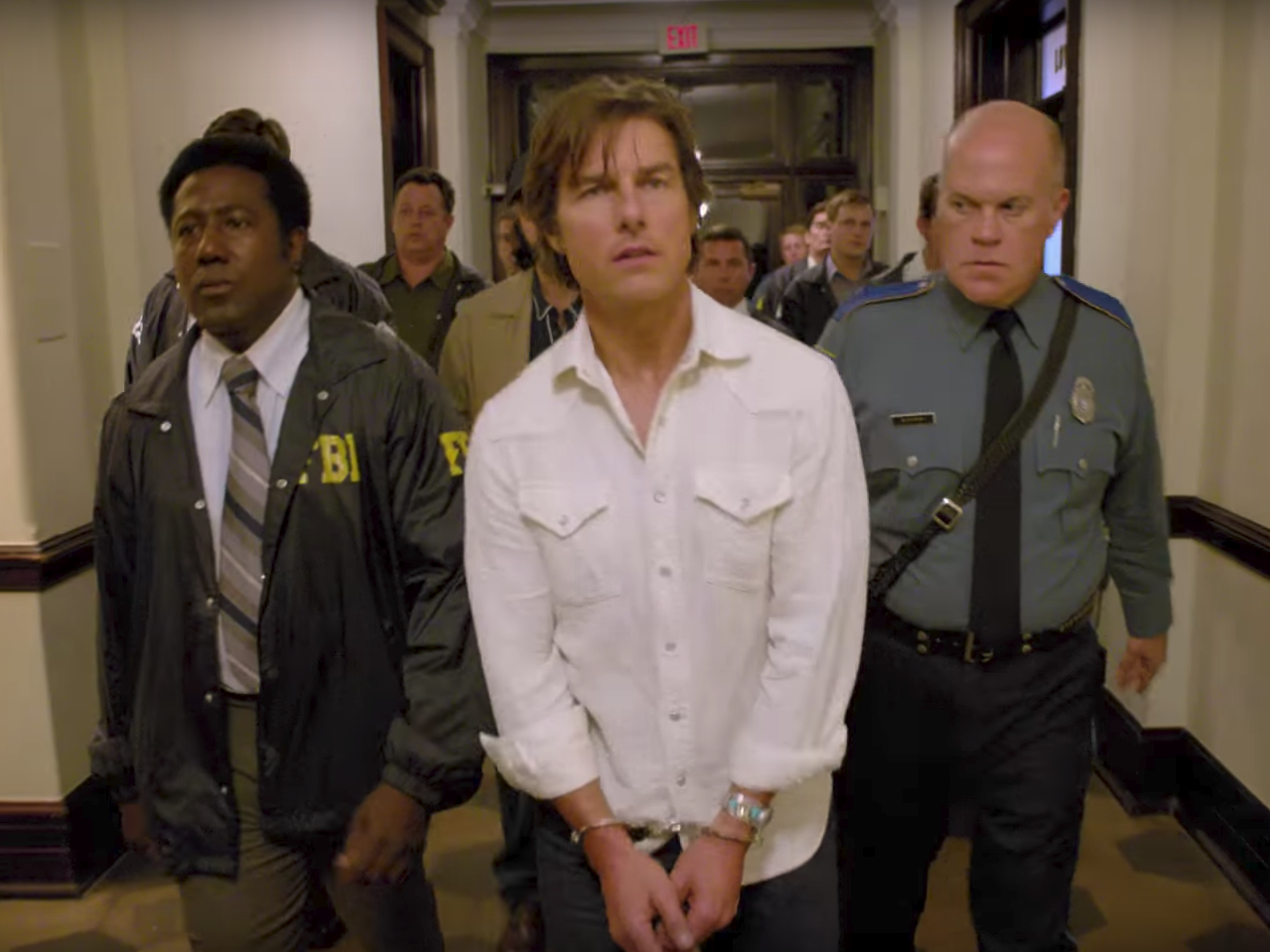 Universal Pictures/YouTubeTom Cruise is the star of ‘American Made.’

“Breaking Bad” was such a compelling story in part because Walter White was such an unassuming character to end up as a key part of the drug trade.

In “American Made,” which is based on true events, Tom Cruise plays a family man who similarly ends up deeper in the drug trade than he ever expected.

Cruise plays Barry Seal, a pilot who ends up flying for the Medellín Cartel to smuggle drugs. Once it’s discovered that he’s a drug smuggler, Seal becomes an informant for the DEA to avoid a lengthy prison sentence.

“American Made” is available to rent or purchase online. 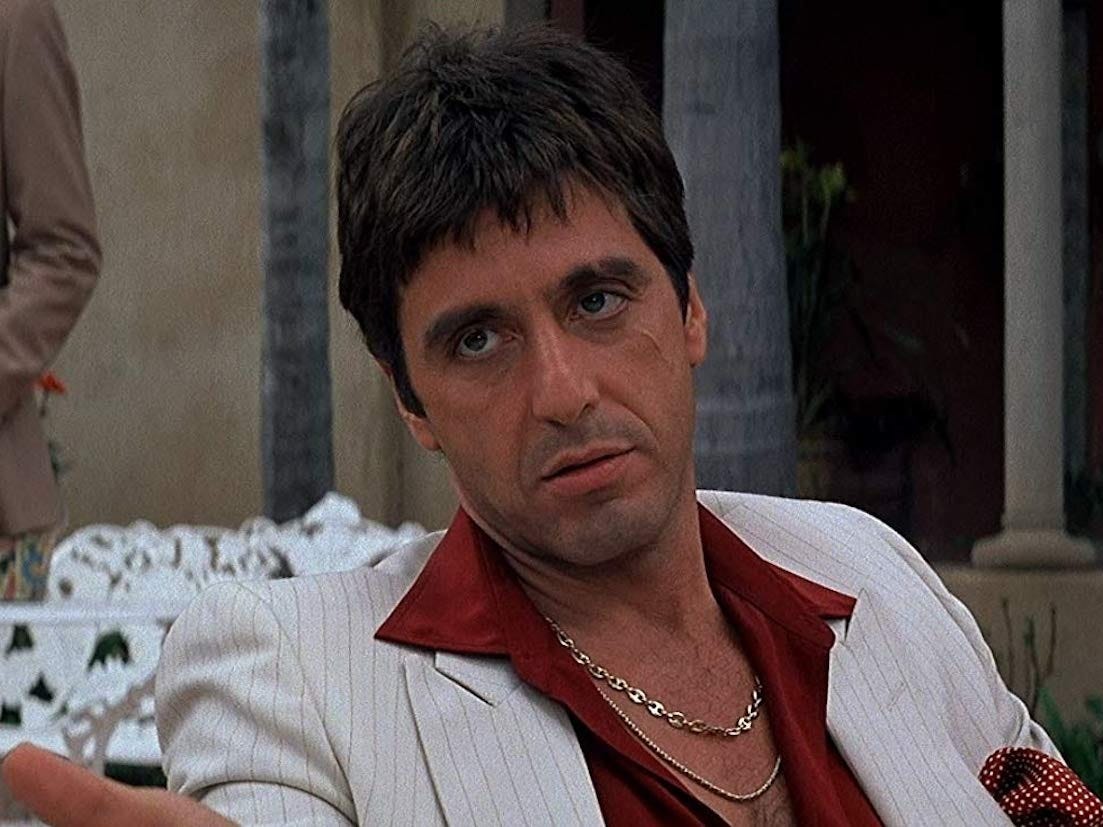 Al Pacino plays Montana, a Miami drug lord who is the most powerful in the state of Florida and controls nearly all the cocaine that comes through his city.

The film is one of Hollywood’s most iconic crime dramas, complete with action, an assassination, and the rise and fall of a drug empire.

“Scarface” is currently streaming on Starz. 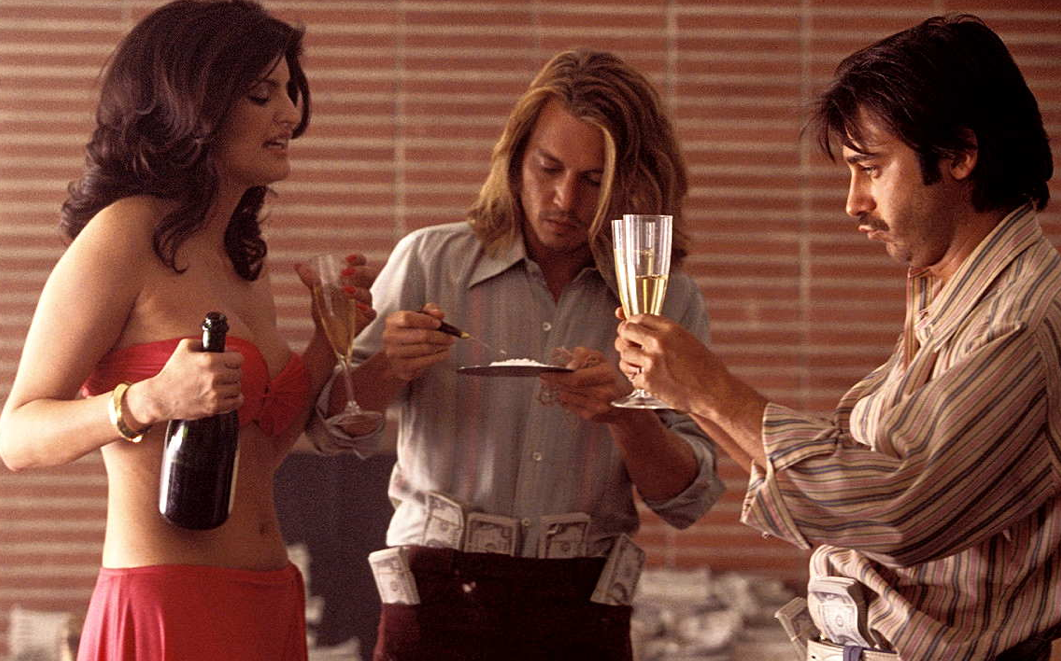 New Line Cinema‘Blow’ is based on true events.

The film was adapted from a 1993 book by Bruce Porter and is based on true events.

Like “Breaking Bad,” “Blow” shows how the drug trade can impact everyday people – from those who use to those who distribute.

“Blow” is currently streaming on Netflix.

“Traffic” (2000) features a number of perspectives. 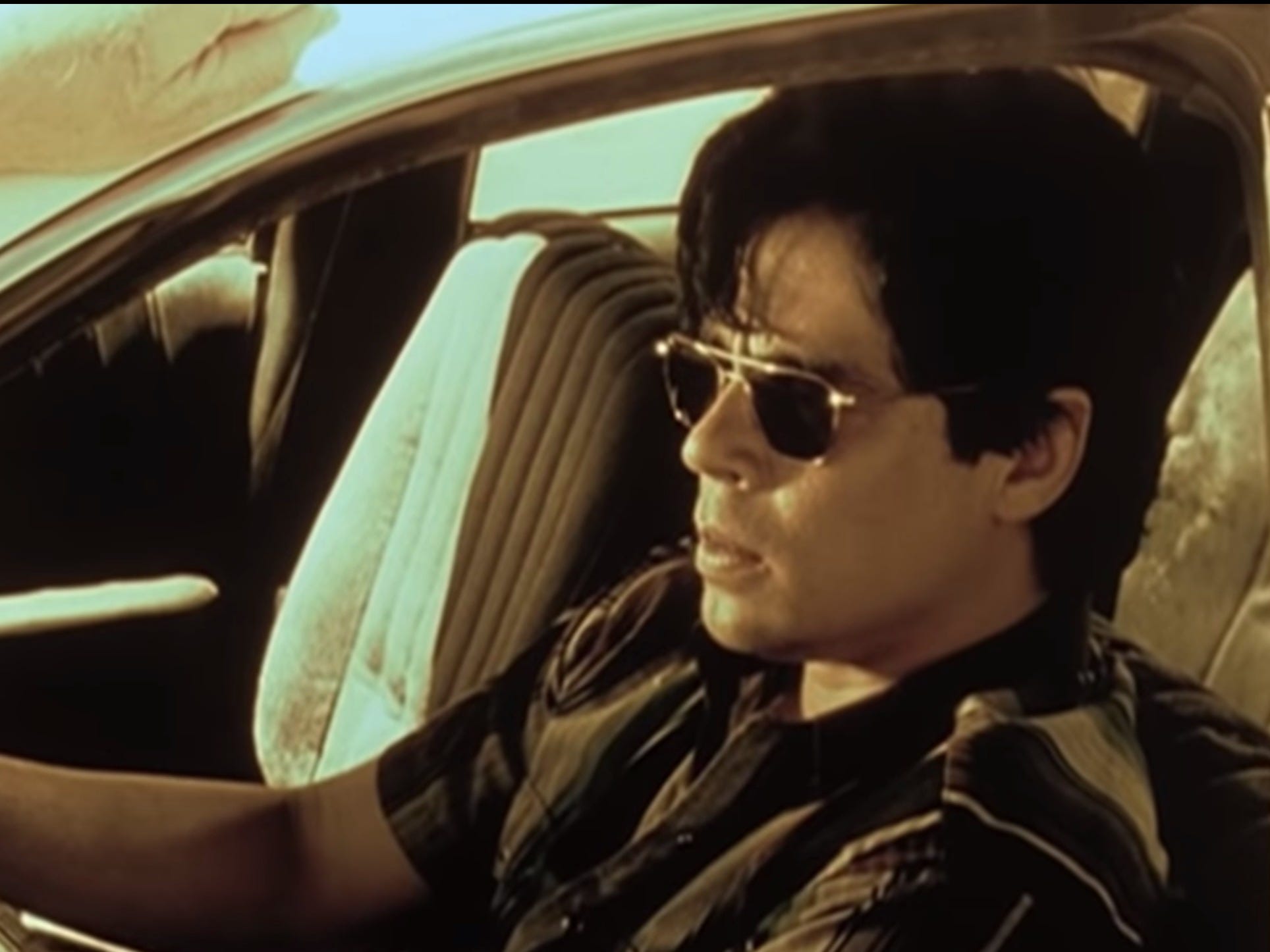 “Breaking Bad” did an excellent job of depicting the effects of the drug trade on various people, including everyday citizens, drug users, drug dealers, and the drug empires that control it all.

Similarly, the 2000 film “Traffic” takes a look at America’s war on drugs by telling varying, yet intertwined stories.

The film explores the drug trade from a variety of perspectives, including DEA agents, politicians, and drug traffickers.

“Traffic” is available to watch with Cinemax. 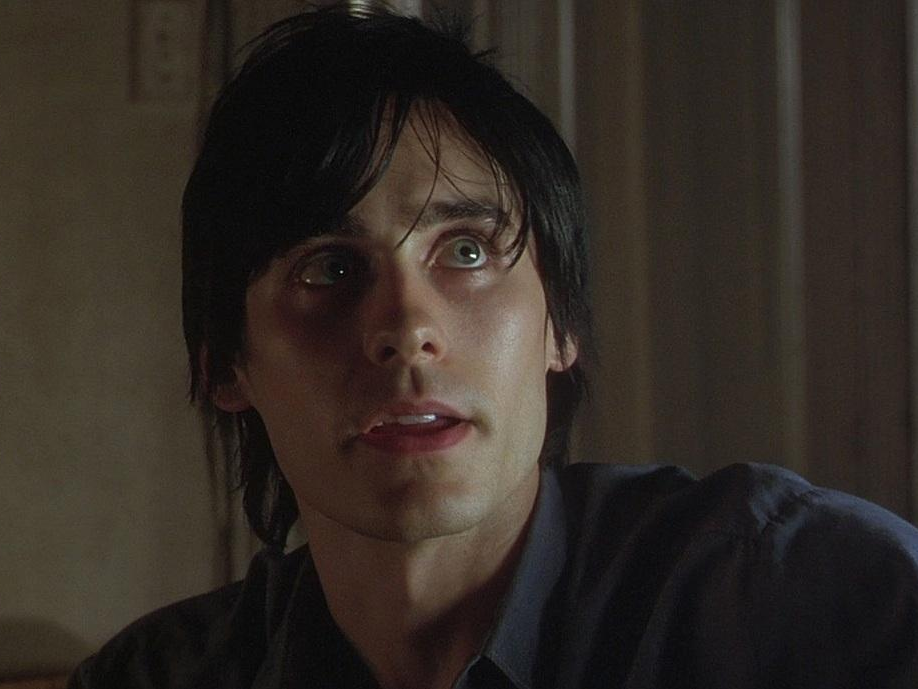 If you appreciated the way “Breaking Bad” took a hard look at how drug addiction affects people in different ways, then you may enjoy Darren Aronofsky’s 2000 film “Requiem for a Dream.”

Based on Hubert Selby Jr.’s 1978 novel of the same name, the film is imaginative and unique.

This psychological drama stars Ellen Burstyn, Jared Leto, Jennifer Connelly, and Marlon Wayans as four characters who are all affected physically and emotionally by drug addiction in different ways.

This movie is available to stream on HBO Now, HBO Go, and HBO Max.

“Trainspotting” (1996) is known for its powerful writing. 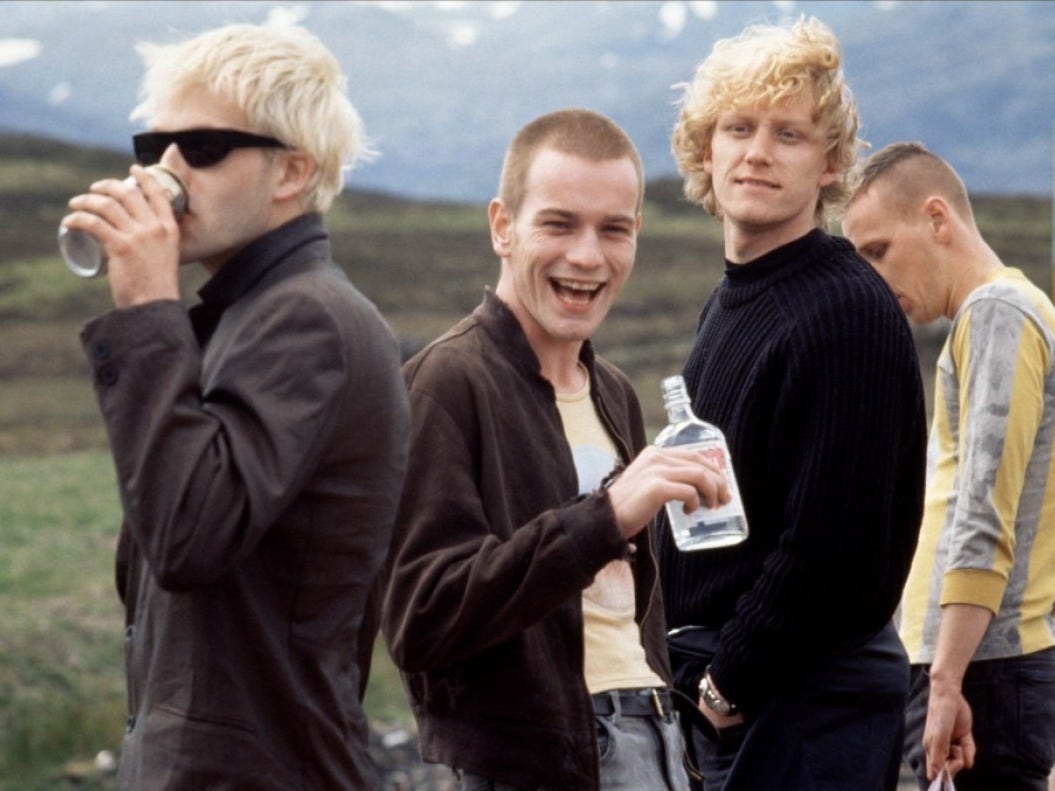 Miramax‘Trainspotting’ is based on a book.

Based on a novel by Irvine Welsh, “Trainspotting” is a film that will capture the attention of “Breaking Bad” fans with its excellent performances and deep exploration of drug addiction.

It follows Mark Renton (McGregor) as he battles his heroin addiction and tries to get clean while surrounded by friends who have their own addictions and problems.

Like “Breaking Bad,” “Trainspotting” is also known for its excellent writing.

This film was nominated for an Academy Award for best writing, screenplay based on material previously produced or published. The film also won a BAFTA (British Academy of Film and Television Arts) for best adapted screenplay.

“Trainspotting” is available to rent or purchase online. 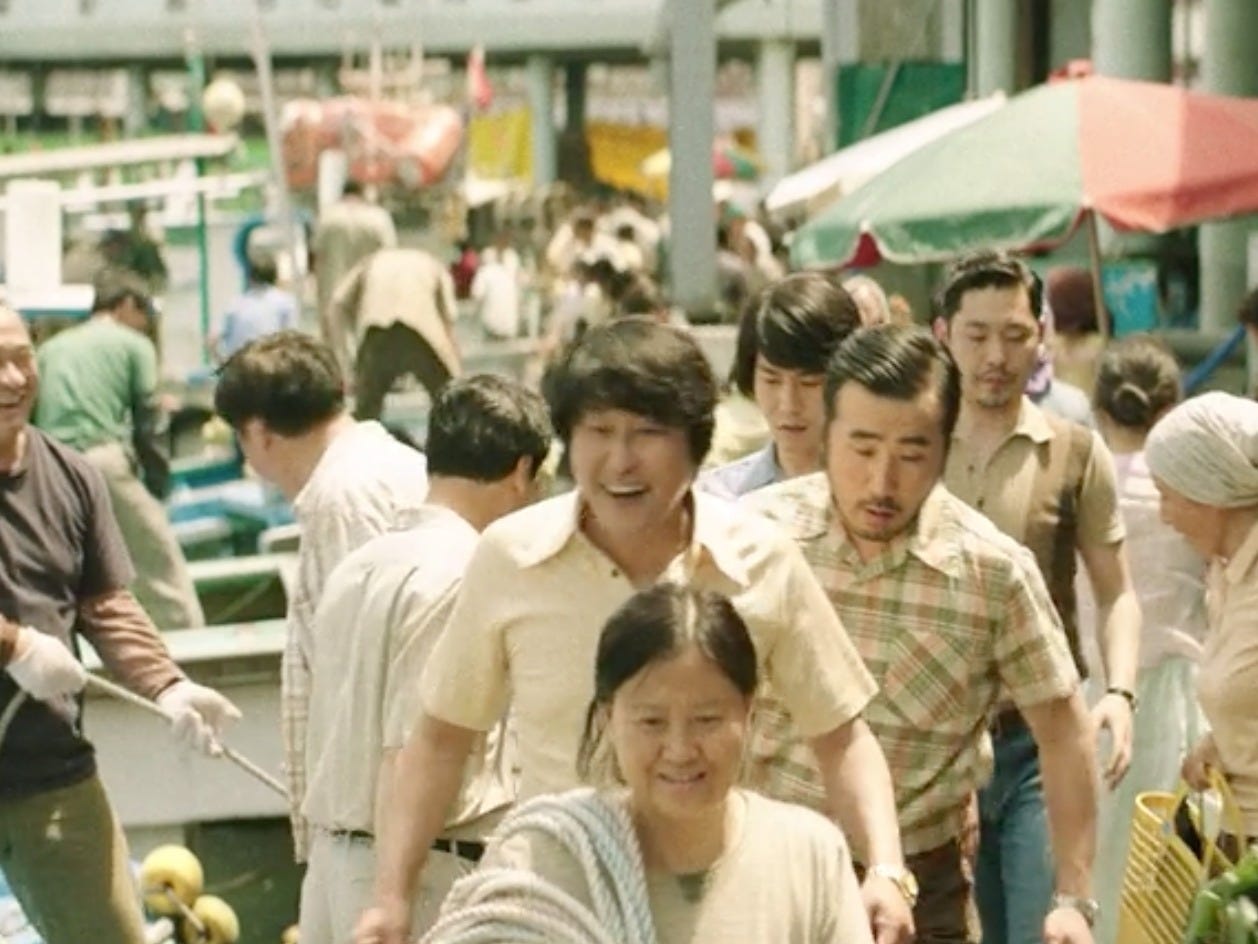 If you can’t get enough of Heisenberg-style energy on “Breaking Bad,” check out “The Drug King,” a 2018 South Korean crime drama by Woo Min-ho.

This film follows a small-time narcotics dealer through his journey into the darker world of drug trafficking. Ultimately, he becomes an infamous drug lord.

“The Drug King” is currently streaming on Netflix. 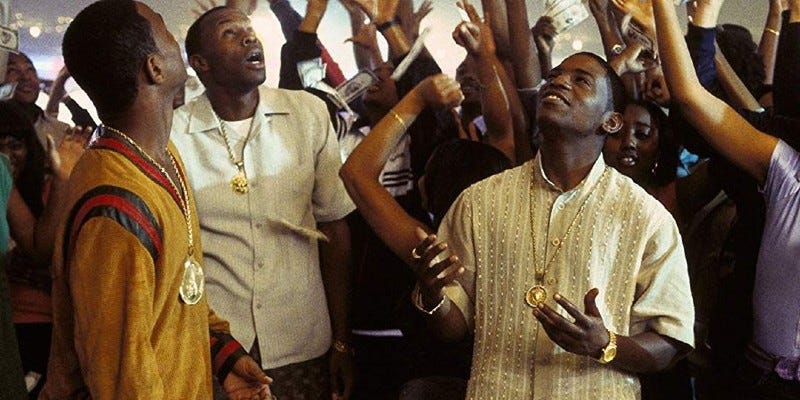 A movie told in flashbacks, “Paid in Full” follows a group of friends as they navigate the drug underworld of Harlem.

Like “Breaking Bad,” this movie has themes of violence and explores how the drug trade impacts and tests friendships and loyalty.

“Paid in Full” is streaming for free on Tubi.

10 shows you should watch if you love ‘Breaking Bad’

The worst movies every ‘Breaking Bad’ actor has been in