10 dog breeds that don't need a lot of space fongleon356/Getty ImagesWhen looking for the perfect pup, it’s important to think about their preferences and your lifestyle.

When adopting a dog, it’s important to make sure your lifestyle and living situation is compatible with the type of pet you decide to bring home.

And although a breed doesn’t entirely determine a dog’s temperament, personality, or energy levels â€” it can be useful to reference when looking for the perfect pet, especially one that would be content residing in a smaller home with limited areas to run around in.

Here are a few dog breeds that typically don’t require a lot of space.

Most Yorkshire terriers are tiny and only need about 15 minutes of exercise a day. ShutterstockThey don’t need too much space to thrive.

Veterinarian Jo Woodnut told Insider that, as one of the smallest terrier breeds, these dogs are usually comfortable in tighter spaces, especially since they usually weigh under 10 pounds.

“A yorkie will be happy spending most of its time with free access to a small yard so it can wander, as they’re very independent. Like all dogs, they need to exercise, but many small Yorkshire terriers will be happy with 10 or 15 minutes a day,” said Woodnut.

Bichon frise are known for being both low-shedding and quiet. ShutterstockThey do require frequent grooming, though.

According to the American Kennel Club, these pups are known for being great “city dogs” because of their small size, moderate need for exercise, and tendency to get along with others.

They’re usually quite tiny and are rarely over 12 inches tall.

In addition, they’re known for not shedding often, which means they won’t be constantly covering your small space with fur so long as you regularly groom them. As you might have guessed, the world’s smallest dog breed is a great choice for those who live in tighter spaces.

Sara Ochoa, veterinarian and veterinary consultant for Dog Lab, told Insider that these tiny pups don’t need much room to be happy.

“This breed does not like to go for long walks or need a lot of exercise. A chihuahua would rather spend all day sleeping on the couch or hanging out inside. This would be a great breed for a small apartment in a big city,” said Ochoa.

Ochoa told Insider that many chihuahuas can be trained to use a pee pad or synthetic grass patch on a balcony, so they’re especially ideal for those who have limited access to outdoor space.

Most pugs are perfect for small living spaces. GettyIf you want a small dog, you may want to look no further than the loveable pug.

Pugs are known for being excellent apartment dogs because of their small size, calm and lazy demeanour, and tendency to prefer sleep over exercise.

They are especially well-suited for small spaces with little room for running around as they only require moderate exercise, such as a few brief walks per day. 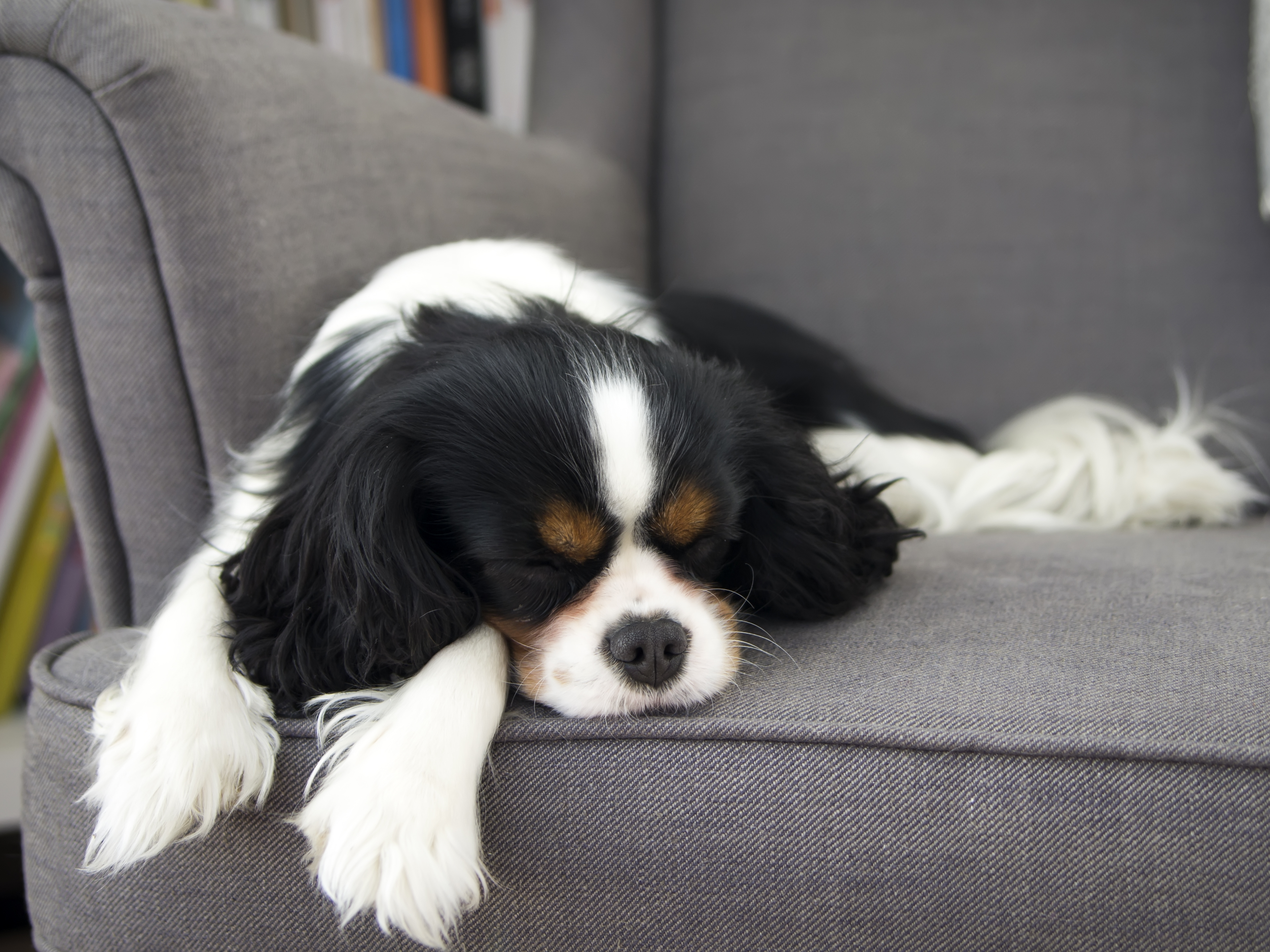 Known for their gentle nature and beautiful coats, Cavalier King Charles spaniels are mid-sized dogs that often weigh between 18 and 25 pounds.

Woodnut told Insider that even though they are larger than other toy breeds like chihuahuas and Yorkshire terriers, Cavaliers generally don’t need much room to run around.

“Cavalier spaniels are fairly lazy. They will need to be walked for at least 20 minutes twice a day when younger, but as they get older they definitely slow down. Cavaliers are very prone to heart problems, so their exercise tolerance reduces as they age,” said Woodnut.

Greyhounds are racing dogs that don’t need much exercise. 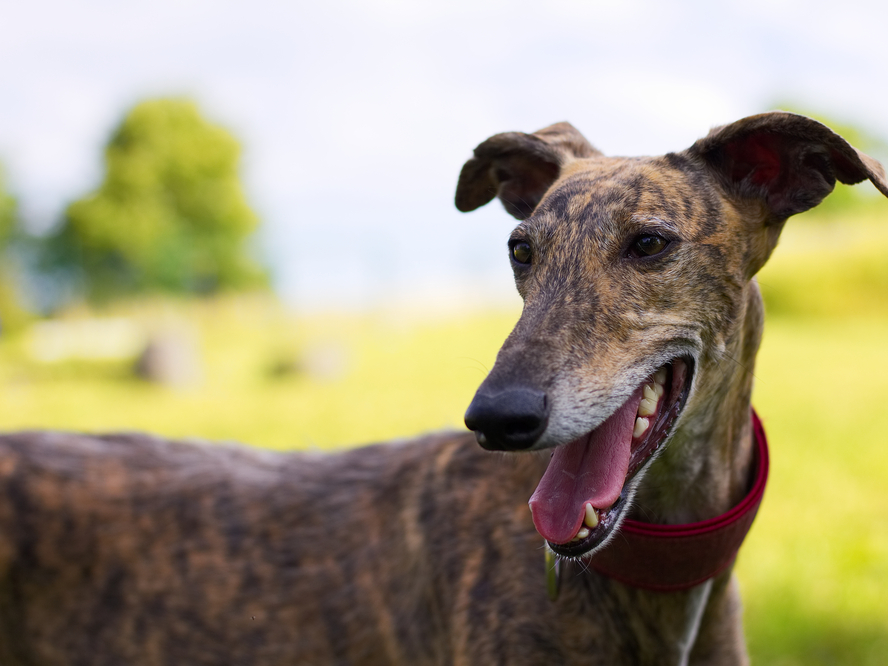 ShutterstockAlthough they can be a bit large, they don’t need a lot of space to run around in.

Greyhounds are known for their racing prowess and supercharged speed, but these svelte dogs actually don’t need much exercise at all.

As long as you take them out on walks a few times per day, greyhounds are known for being comfortable living in apartments or small condos where there isn’t much space to run around.

Initially bred as companion dogs for nobility, Japanese chin pups have a distinctive look and aren’t too high-maintenance. iStockFortunately for those who live in smaller spaces, the Japanese chin is perfectly suited for life as a lapdog.

Known for being cat-like in how they don’t like long walks or playing very much, these lap dogs are well-suited for a small space with limited outdoor access.

Plus, these indoorsy animals rarely grow to be more than 11 pounds, with most standing between 8 and 11 inches high, according to the American Kennel Club.

Miniature dachshunds should avoid running around too much, so living in a small space is ideal for them. 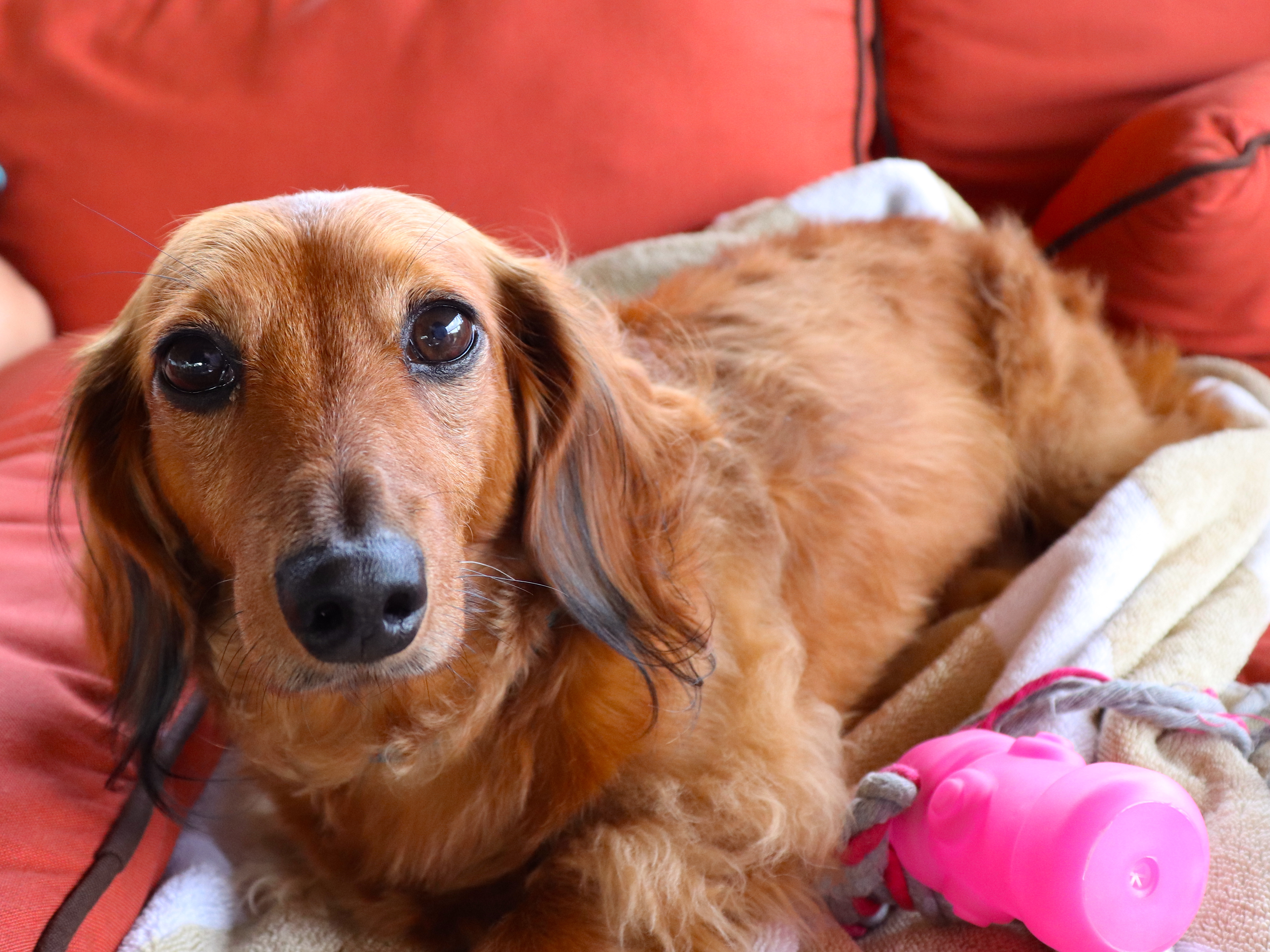 ShutterstockThese dogs are known for being loyal.

Woodnut told Insider that miniature dachshund or “sausage dogs” are excellent pets for small spaces and owners who aren’t particularly active themselves.

“Vigorous exercise is not generally recommended in this breed due to the risk of disc prolapse, but keeping their back muscles strong with daily walks is still a good idea,” said Woodnut.

Like all dogs, they will need to go out a couple of times a day, but Woodnut explained that dachshunds are loyal dogs and often want to be where their people are, which makes them a great option for close living quarters.

Löwchen are striking dogs that hail from Germany. The Löwchen is a German companion-dog breed with a name that translates to “little lion dog.”

And although they are lively, they don’t need much in the way of space and they are known for being great apartment dogs because of their quiet nature and gentle temperament.

In addition, Löwchen are usually happy with a short daily walk or two and they typically do not require long hours of exercise or training. ShutterstockHavanese should be brushed often.

The compact Havanese is ideal for living with in tight quarters, especially since the little breed is known for its happy-go-lucky temperament and homebody attitude.

They also generally don’t require too much exercise and they rarely grow to be over a foot tall.