On October 1st, the Durbin Act took effect, capping interchange fees, or the charge financial institutions can levy against merchants for running purchases made with a debit or credit card.The nation’s largest banks stand to lose $8 billion in annual revenue, according to data compiled by Bloomberg.

In attempts to recapture some of those losses, banks quietly announced a flurry of new customer facing charges, before mostly retreating. In his weekly cheat sheet, Deutsche Bank analyst Matt O’Connor took a look at 17 of the banks’ plans. Below, a look at what 12 were doing to mitigate losses from interchange regulations, including Bank of America’s now notorious misstep: 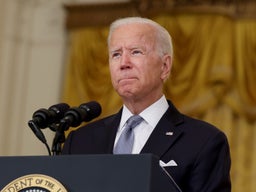