The Australian government may have to find a new home for 850 asylum seekers on Manus Island after Papua New Guinea’s Supreme Court ruled that detaining them breached PNG’s constitution.

The ABC reports that the court’s five-member bench concluded that the detention of the asylum seekers of the Constitution’s right to personal liberty.

Around half of the 850 men being detained have already been assessed as refugees, but remain in limbo, with the Australian government refusing to accept any of them. Authorities have moved some of the genuine refugees into transit centres, but few are willing to take up the option of resettling in Cambodia and only eight have chosen to resettle in PNG, with reports they too are struggling. The PNG government also says it does not have the funds and resources to take them.

Two months ago, PNG prime minister Peter O’Neill said the detention centre was damaging his country’s reputation and should be closed.

“At some stage of course we need to close the centre, these people cannot remain in Manus forever. We need to make a determination where they should go,” he said.

Today’s Supreme Court ruling may hasten that decision with the full bench ordering the PNG and Australian Governments to take immediate action to end the detention of both asylum seekers and refugees there.

Manus Island, 400km of PNG’s mainland, is one of two sites, along with Nauru, used as part of the Turnbull government’s offshore processing, which prevents asylum seekers reaching the Australia. The detention centre first opened in 2001, closed in 2004, then was reopened in 2012.

The blow to Australia’s controversial refugee policy threatens to once again make the matter an election issue as prime minister Malcolm Turnbull prepares to head to the polls on July 2.

Labor’s immigration spokesperson, Richard Marles said the minister Peter Dutton to be sent to Port Moresby for urgent talks with the PNG Government.

Marles claims Labor, which negotiated to deal to reopen the facility, agreed to the use of Manus as a “circuit breaker” in 2013, but “it was never intended to serve as a punitive place of indefinite detention”.

“This government has breached its duty of care to each one of those men, women and children,” he said.

Immigration minister Peter Dutton issued a statement saying the decision does not change the government’s policies and that the people on Manus will not be resettled in Australia.

Here’s his statement in full:

This is a decision of the Supreme Court of Papua New Guinea. Australia was not a party to the legal proceedings.

It does not alter Australia’s border protection policies – they remain unchanged. No one who attempts to travel to Australia illegally by boat will settle in Australia.

The Government will not allow a return to the chaos of the years of the Rudd-Gillard Labor Governments when regional processing was initiated to deal with the overwhelming illegal arrivals of more than 50,000 people.

The agreement with Papua New Guinea to establish the Manus Island RPC was negotiated by the Labor Government.

Those in the Manus Island Regional Processing Centre found to be refugees are able to resettle in Papua New Guinea.

Those found not to be refugees should return to their country of origin.

People who have attempted to come illegally by boat and are now in the Manus facility will not be settled in Australia.

There’s more from the ABC, including the full judgment, here. 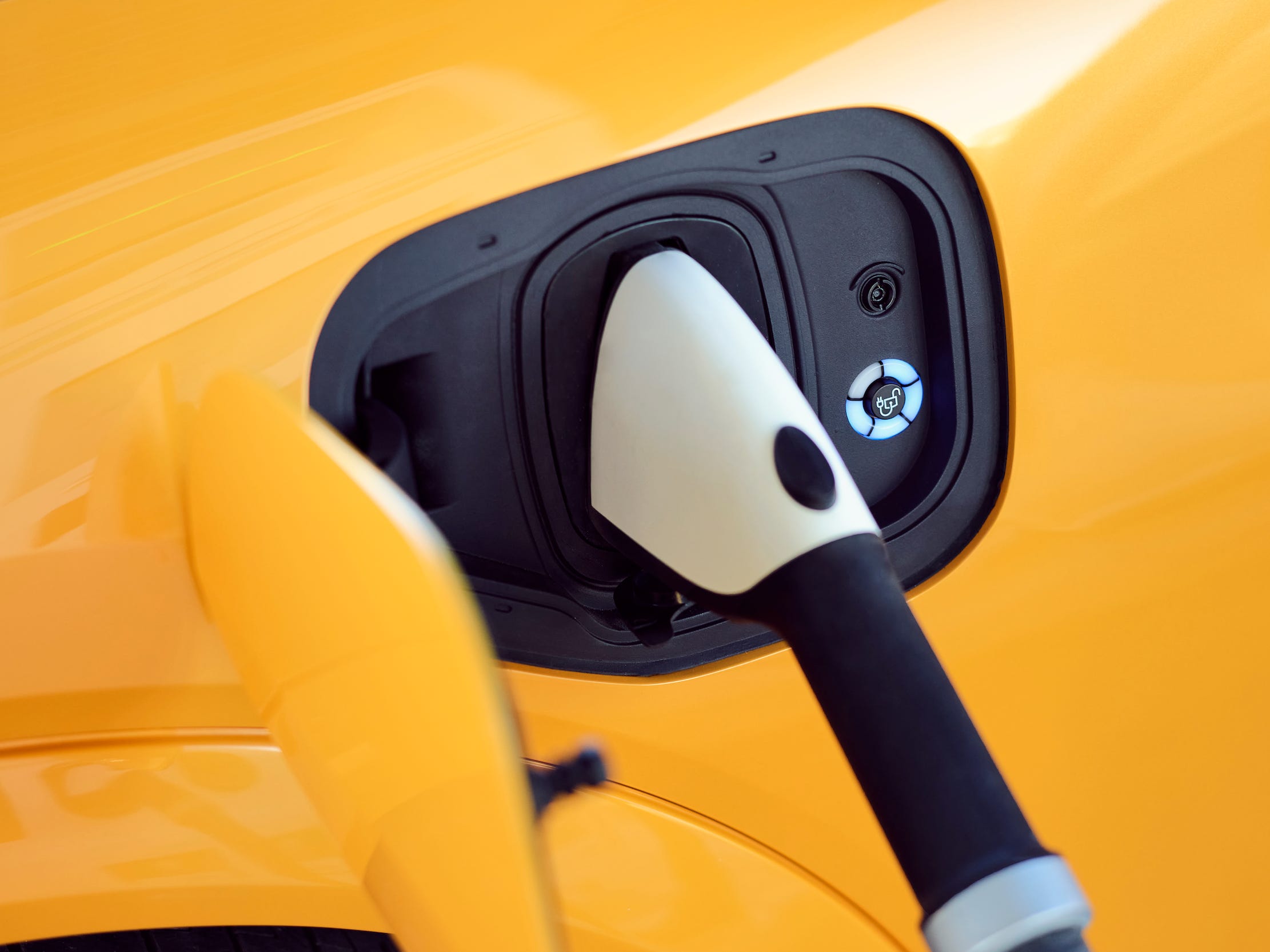